Incredible details have emerged revealing the woman whose legs and an arm were severed in a horrific tractor accident last week was conscious throughout the entire traumatic ordeal.

The 61-year-old fell from the tractor about 2pm and ended up under its slasher where her three limbs were severed.

Despite the horrific injuries, Ms McKenzie managed to use her phone to dial triple-0.

Even after being transported to the Princess Alexandra Hospital in Brisbane via rescue helicopter, Ms McKenzie was miraculously “calm”, a nurse told her family, according to Daily Mail. 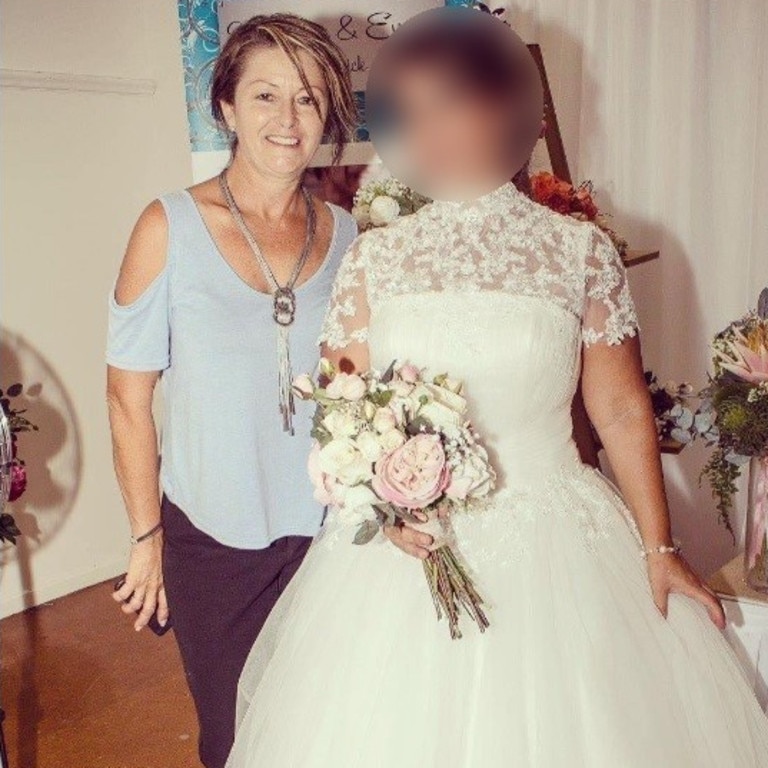 She remains in the intensive care unit in a critical but stable condition.

QAS spokesperson Stephen Johns told the 7 News he had “never seen or heard of anything like this”.

“She received significant multiple trauma to her limbs, but was conscious and able to talk to paramedics, who were able to stabilise the lady,” Mr Johns said.

“It’s just a miracle she had enough sense to be able to get onto that phone really quickly and get that help to her. Otherwise it would be an absolute tragedy.”

Kylie Beckett, a woman who engaged Ms McKenzie two years ago to alter a dress for her daughter, has established a GoFundMe page in support of the “beautiful soul”. 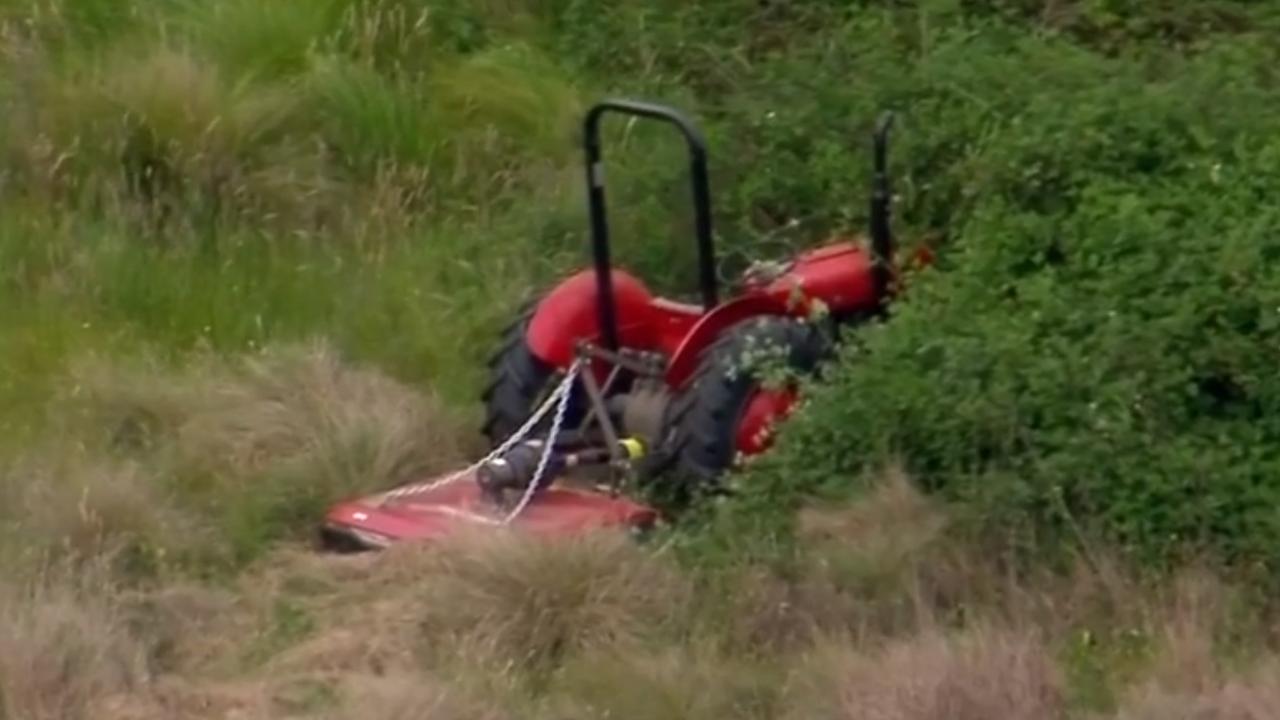 Ms McKenzie fell from the tractor (pictured) and went under its slasher. Picture: 7 News

“Claire from Ballandean was in a horrible tractor accident and is in Brisbane PA hospital undergoing surgery for her bad injuries [that] will have a very long recovery,” the page read.

“So thoughts were on getting some help for her if anyone [is] wanting to donate for this cause.”

Ms Beckett told Daily Mail Ms McKenzie lived at the property by herself.

A neighbour described her as a “very quiet person” who took care of the farm and her garden.

The neighbour said Ms McKenzie had purchased the tractor and slasher so she could fireproof her property.

Almost $7500 has been raised in support of her recovery.