A woman has been hospitalised with injuries after being trampled by a rogue camel on Queensland’s Sunshine Coast on Christmas Eve.

The woman, who is aged in her 50s, was reportedly trampled by a camel “roaming free” on Noosa Street at Mothar Mountain in Gympie at about 10am, according to a spokesperson for Queensland Ambulance Service.

She was taken to Gympie Hospital with wrist injuries.

It is not known where the camel came from. 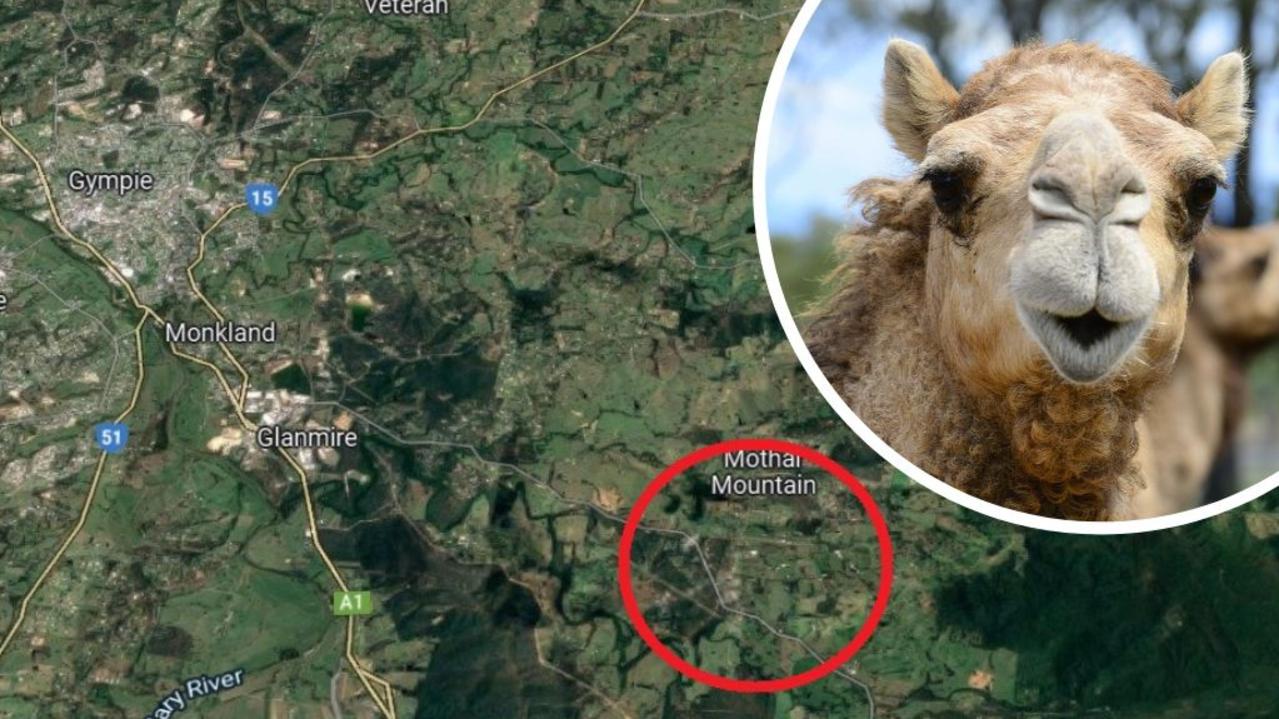 A woman has been hospitalised after being trampled by a rogue camel at Mothar Mountain on Christmas Eve. Picture of camel: File photo

The trampling comes just one week after a separate trio of runaway camels escaped a nativity scene at a Brisbane church and ran amok through the city.

The camels reportedly made their way out of the church Houdini-style, when they realised they could open the gate of the pen in which they were being kept and made a run for it.

The escapee trio journeyed across three Brisbane suburbs before they were caught.