The girlfriend of murdered police officer Matthew Arnold had been looking forward to meeting her boyfriend’s family for the first time when he was killed by radical conspiracy theorists at a rural Queensland property.

Constable Arnold, 26, had not only been planning to reunite with loved ones for Christmas, but was also preparing to introduce his new girlfriend Arliah Trevanion to his family, Daily Mail Australia reported.

Ms Trevanion and Constable Arnold, who was a triplet, had reportedly exchanged messages about their plans to meet up on Wednesday last week.

Constable Matthew Arnold, 26, was killed “execution-style” alongside his colleague, Constable Rachel McCrow, 29, while conducting a missing person’s inquiry at the property in Wieambilla, about three hours west of Brisbane. 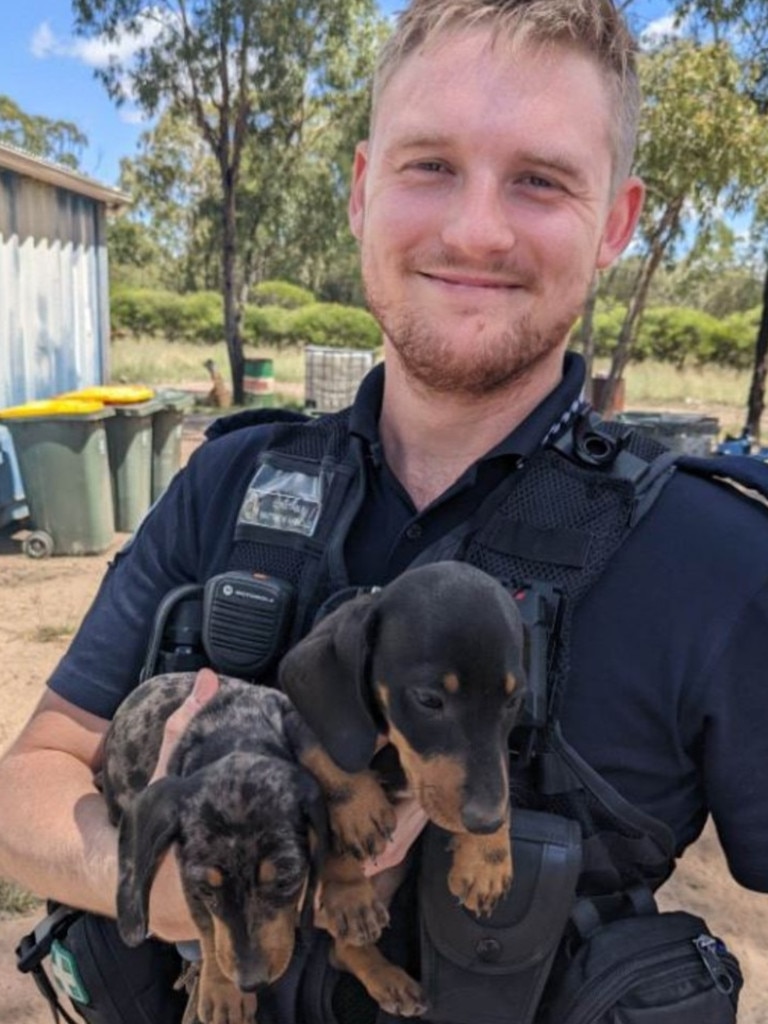 Matthew Arnold was killed in a shootout with conspiracy theorists in rural Queensland. Picture: Supplied. 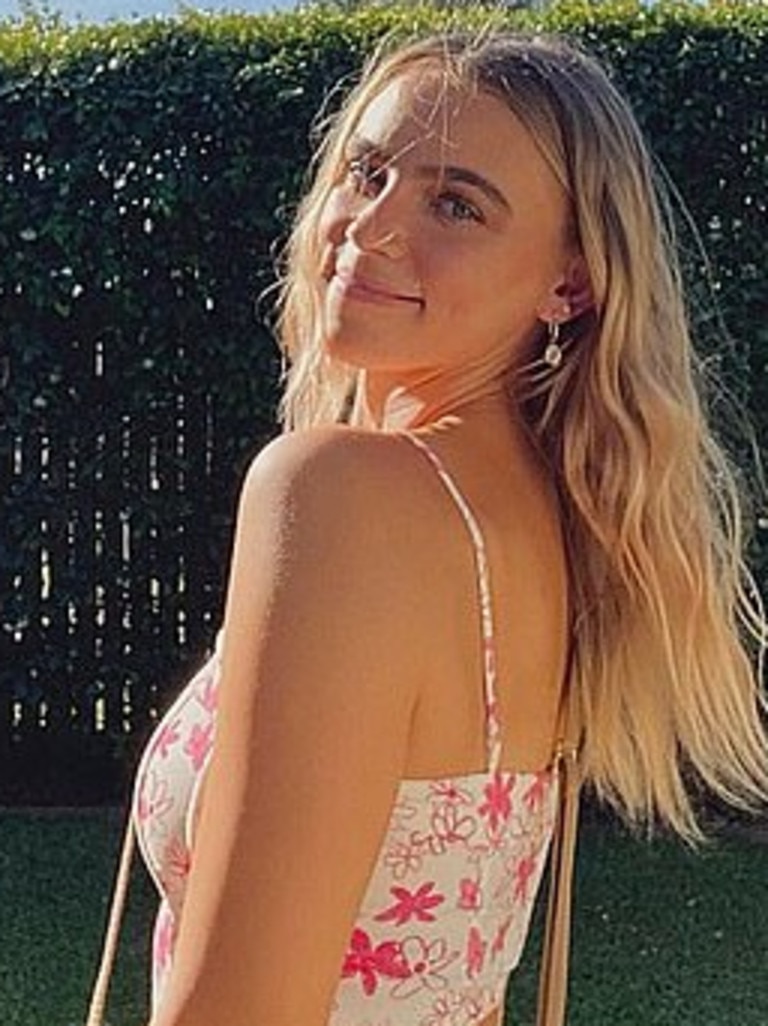 At the time of his death, he was planning to introduce his new girlfriend Arli Trevanion to family. Picture: Arli Trevanion/Instagram

Gareth Train, his wife Stacey and brother Nathaniel, rained bullets down on Constable Arnold and Constable Crow and the two other police officers accompanying them.

The trio also killed their 58-year-old neighbour, Alan Dare, before they were shot dead by specialist police.

Just five days before the ambush, she had been messaging Constable Arnold about when they were next going to get to see each other.

“I can’t stop reading our messages, you meant to be with me today,” the young woman wrote as she shared a screenshot of their final text messages. 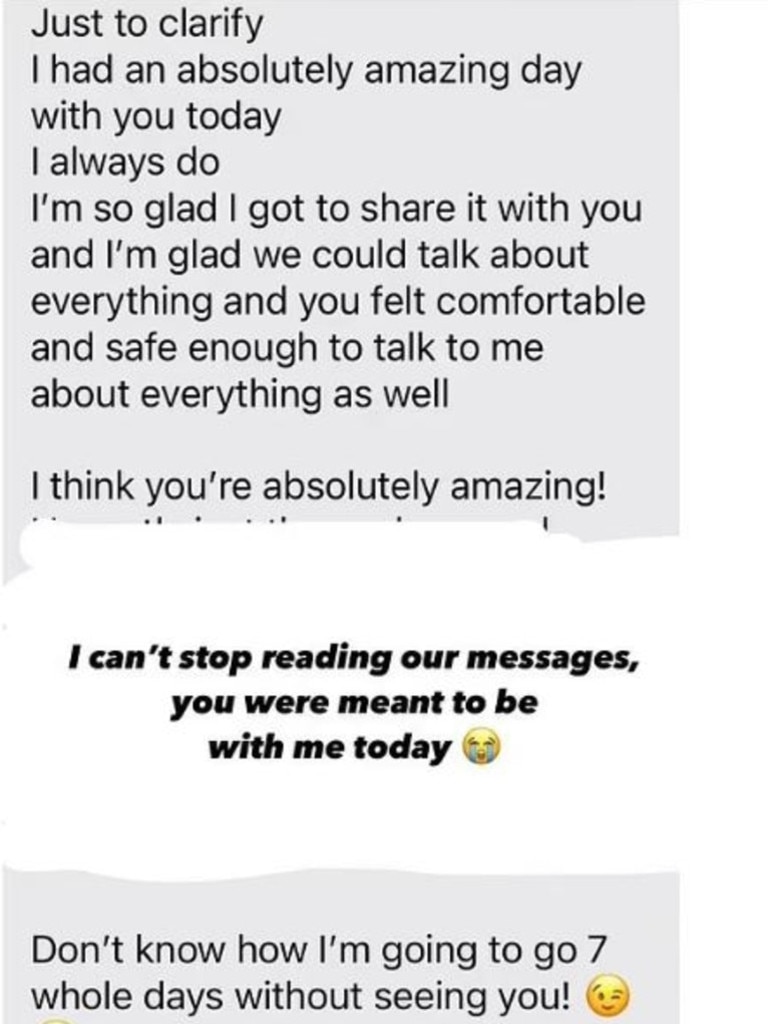 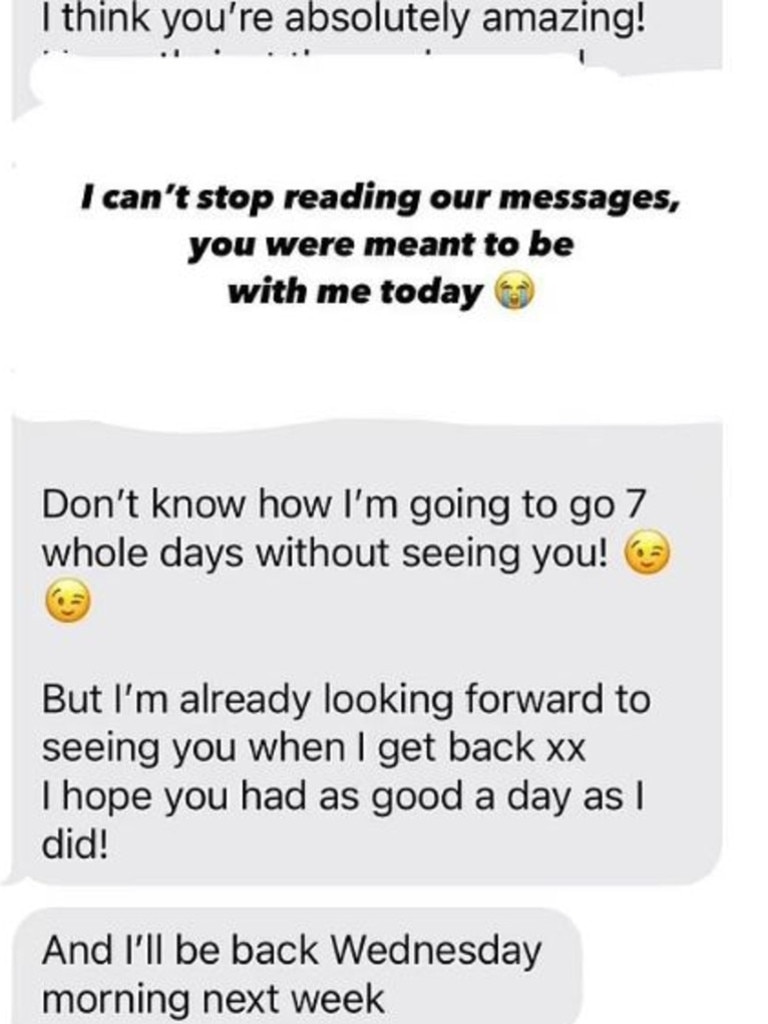 The messages were shared on Instagram. Picture: Arli Trevanion/Instagram

“Just to clarify, I has an absolutely amazing day with you today. I always do. I am so glad I got to share it with you and I’m glad we could talk about everything and you felt comfortable and safe to talk to me about everything as well,” the message from the young constable read.

He went on to say that he thought Ms Trevanion was “absolutely amazing” and he didn’t know how he was going to go seven days without seeing her.

“But I am really looking forward to seeing you when I get back. I hope you had as good a day as I did,” the message read.

“And I’ll be back Wednesday morning next week.”

Ms Trevanion, who works in a Brisbane cafe, met Constable Arnold when she was visiting the Western Downs region, Daily Mail Australia reports.

The publication reported the young woman is heartbroken, with a close friend saying she is “not doing well at this present moment”.

Disturbing new details have been brought to light about the lives of the murderous Train trio, with people who knew the killers exposing strange and unsettling claims about their past.

It has already been revealed that Stacey was first married to Nathaniel and shared two children with him before leaving him for his brother Gareth.

All three Trains had previously worked for the Queensland Department of Education and moved between different rural towns to work in a number of regional schools.

In 2011, Gareth and Stacey moved to the town of Camooweal in far west Queensland, just few kilometres from the Northern Territory border, according to the ABC.

It wasn’t long before people in the town started noticing something was amiss with the couple.

One local resident who did not wished to be named told the publication that Gareth would often bring his dogs to the local swimming hole where kids liked to hang out and hunt wild pigs.

“We would often find the gutted carcasses of pigs there. Sometimes we would see Gareth with his knives running around with the dogs chasing the pigs,’’ he said.

“We would hear the boars screaming as he gutted them.” 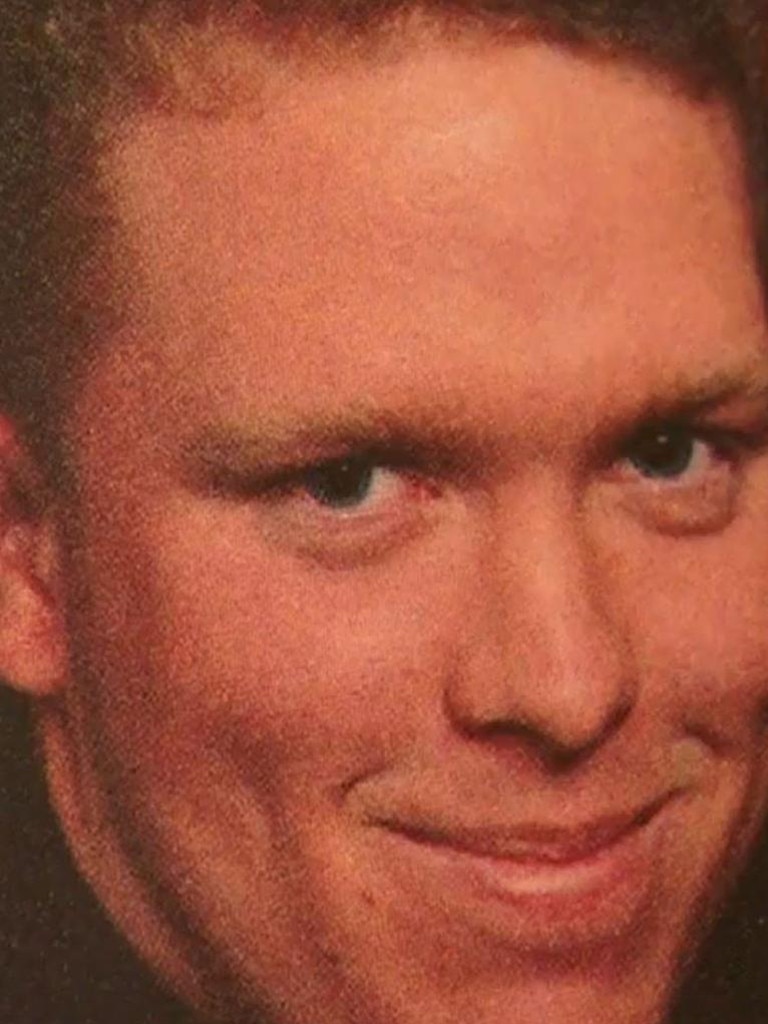 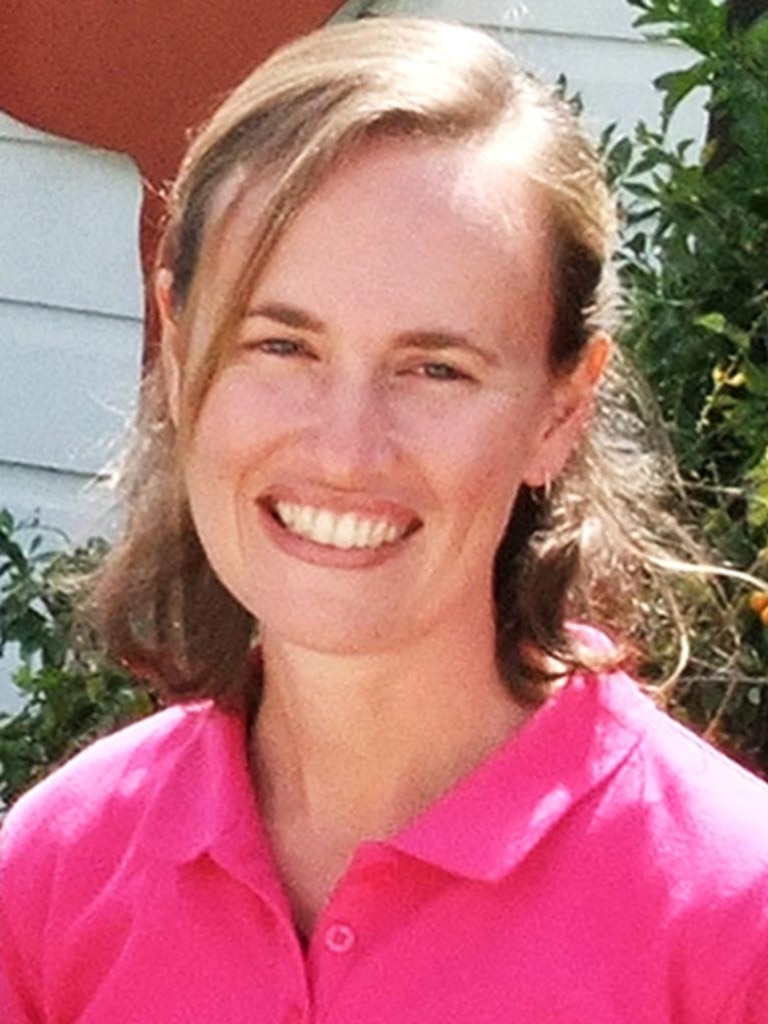 The Trains’ house also backed onto the local school, which the resident attended at the time.

He said that Gareth would take the pigs and butcher them in his backyard, resulting in “blood and offal” running directly onto the school oval.

“There would be a smell of offal and blood running onto the footy field,” he said.

Another resident, Minnie Kenna, who worked at the school at the time told the ABC that she had witnessed Gareth “dragging” Stacey by her hair up the stairs and into their house.

“It’s a high house and he was just dragging. I thought ‘it’s none of my business’ and I didn’t like to interfere so I didn’t say anything,” she said.

Ms Kenna also revealed she thought Gareth was “different” after she saw him watching his dogs mating.

“I thought, ‘what sort of a person sits in a chair watching them?,” she said. Authorities have now revealed the Train trio had a “sophisticated surveillance network” set up at their property in rural Queensland.

The Courier Mail reported that the group had constructed makeshift “sniper hides” in the trees around their property which contained stashes of ammunition.

There were also trail cameras hidden around the property used to monitor movement.

Union boss Ian Leavers told NCA NewsWire after an inspection of the scene that it was clear a “plan was put in place” to execute the horrendous attack before it happened.

“There was a sophisticated surveillance network which was put into place with plans and preparations by this ruthless murderous trio with a plan to murder police,” he said.

“This (plan) was put in place to lure police in … to maim or murder them.

“There was certainly preparations and plans put in place that if police were to attend that address, that harm would come to them – which is exactly what has occurred.

“I do believe when Rachel, Matt, Keely and Randall went in there, their lives were all going to be in danger and they never had a chance.”