Qantas has reason to celebrate after a horror few years after being named the world’s safest airline for 2023.

Qantas has long reigned as the world’s safest airline before it was stripped of its title by Air New Zealand in 2022.

“Our Top Twenty safest airlines are all standouts in the industry and are at the forefront of safety, innovation, and launching of new aircraft,” AirlineRatings.com Editor-in-Chief Geoffrey Thomas said.

“In fact, the safety margins between these top twenty airlines are very small, they are all outstanding airlines.” 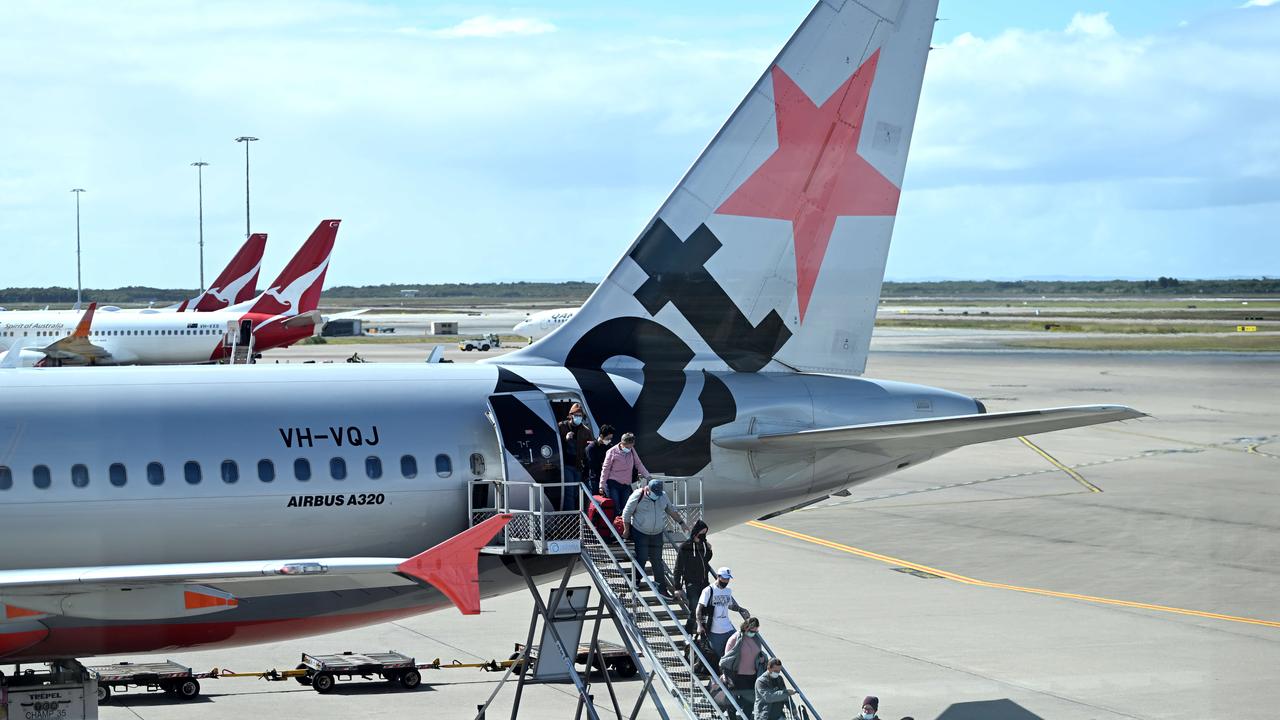 The ranking site also listed for the first time the safest budget carriers from the 385 airlines that it monitors after the public asked for it.

Shared in alphabetical order, Australia’s Jetstar also made the list.