A Qantas flight from Singapore to London has been forced to make a sudden landing in Athens after a medical emergency required crew and passengers to perform CPR.

It is the second time in under two weeks an international Qantas flight has had to make an unscheduled landing after an Airbus A380 made an emergency landing in Azerbaijan on December 23 following a cargo smoke warning.

Both flights were on the airlines kangaroo route, which travels from Sydney to London. 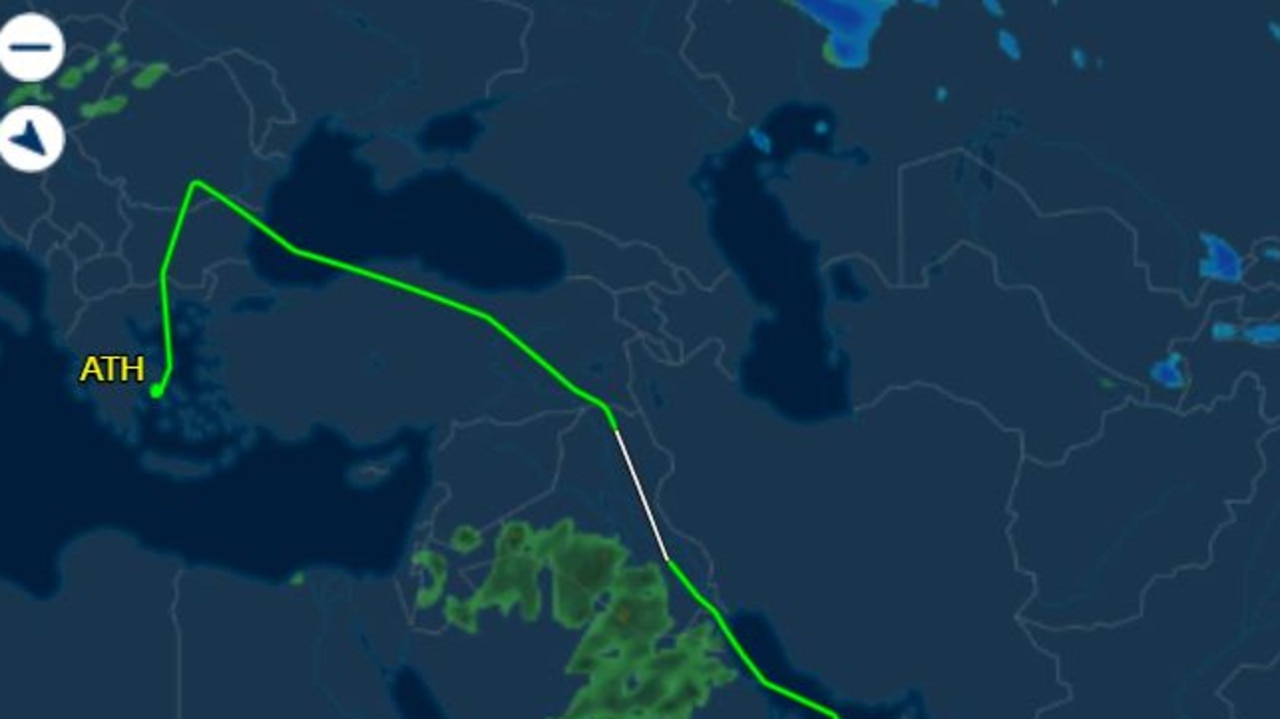 A Qantas flight from Singapore to London was forced to make a U-turn and land in Athens after a patient became “critically unwell” on Monday. Picture: Flight Aware

It is understood that on Monday a passenger fell critically ill and a medical emergency was declared when the flight was over Bucharest, Romania.

According to reports, the Airbus A380 was roughly 11 hours into its flight to London before the emergency landing occurred.

A Qantas spokesperson told NCA Newswire that the flight was diverted so a passenger could receive emergency treatment.

“Our flight from Singapore to London made an unscheduled landing at Athens International Airport in Greece after a passenger become critically unwell on the flight,” the spokesman said. 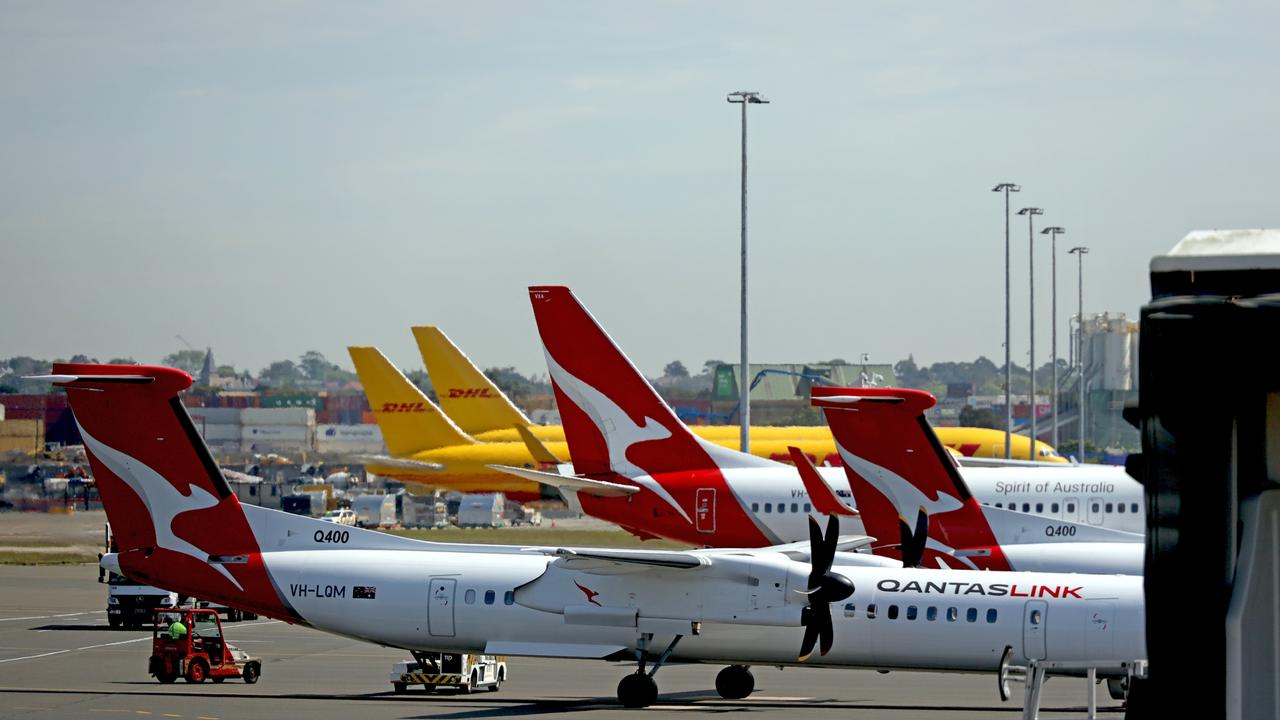 The unscheduled landing in Athens was the second time in less than two weeks a Qantas flight was required to make a sudden diversion on an international flight. Picture: NCA NewsWire / Nicholas Eagar

“Crew and passengers performed lifesaving first aid on board and, on the advice of medical experts, the flight diverted so the passenger could receive emergency medical treatment,” he said.

The spokesperson said they understood the layover in Athens had been “incredibly frustrating.”

He said: “As Athens is an airport we don’t usually service, we were unable to get the flight back underway before the crew reached their duty limits.

“Passengers are being provided with hotel rooms and meals, with their flight to London now scheduled to depart Athens on Wednesday afternoon.

“We understand this delay would be incredibly frustrating for passengers and we thank them for their understanding.”

On social media, one passenger said the situation in Greece was an “utter shambles.”

1 of 2 QF1 diverted to Athens, Qantas completely clueless on how to manage the situation. Sat on the tarmac for hours, no food or drink. None of the charging ports worked on the plane so after a 24 hour flight people canâ€™t contact family, friends and work. pic.twitter.com/10x2F2fcu5

“Sat on the tarmac for hours, no food or drink. None of the charging ports worked on the plane, so after a 24-hours flight people can’t contact family, friends and work.

“Now we’re all standing in the cold with no clue. Hundreds of us, many with babies. Have been told we are here for the night but have refused to unload the luggage.