Former prime minister Tony Abbott has been flagged as a potential replacement for the federal senate seat left open by the death of revered former major general, Jim Molan.

The NSW Liberal federal senator died on Monday following a two-year battle with an “aggressive” form of prostate cancer. His family confirmed the 72-year-old “died peacefully” and “in the arms of his family”.

Senator Molan’s death means there will be a spare senate seat for a NSW candidate until the term ends in 2028. Ultimately, the decision will be made by the NSW division of the Liberal Party. 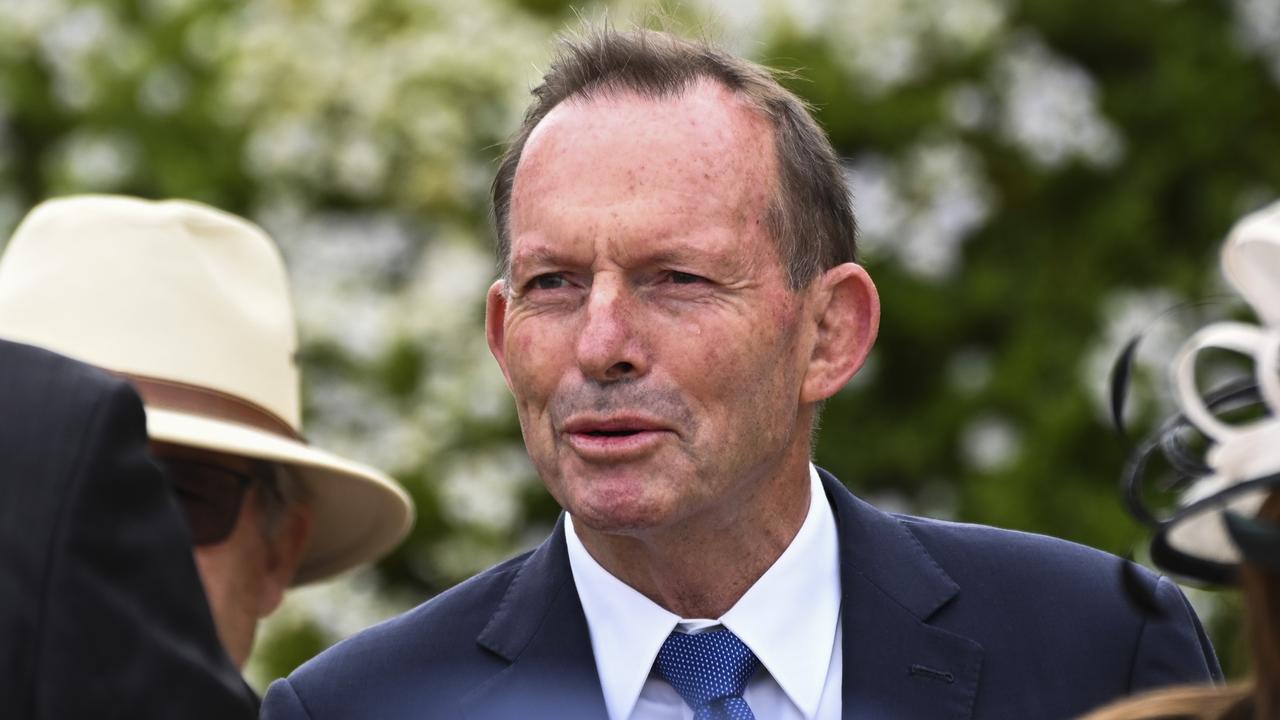 Appearing on Sky News’ Paul Murray Live, Mr Kroeger said while the decision ultimately lies with the NSW Liberal Party, he dubbed the 28th prime minister as “the most successful opposition leader” to date.

“I always thought there was a fairly obvious replacement for someone of Jim’s seniority and that would be Tony Abbott,” he said.

“This position is five years, Abbott is 65.”

After Mr Abbott lost the Liberal leadership to Malcolm Turnbull in 2015, the former seminarian and journalist was appointed as Scott Morrison’s special envoy on Indigenous affairs. In the 2019 election, Mr Abbott ran for the NSW seat of Warringah in Sydney’s north; however, he lost to independent candidate Zali Steggall.

“He’s not going to be a leader again, we know that,” Mr Kroeger said.

“But boy, what a powerhouse of knowledge and experience in putting someone like Abbott to mentor some of the newer people in the parliament.” 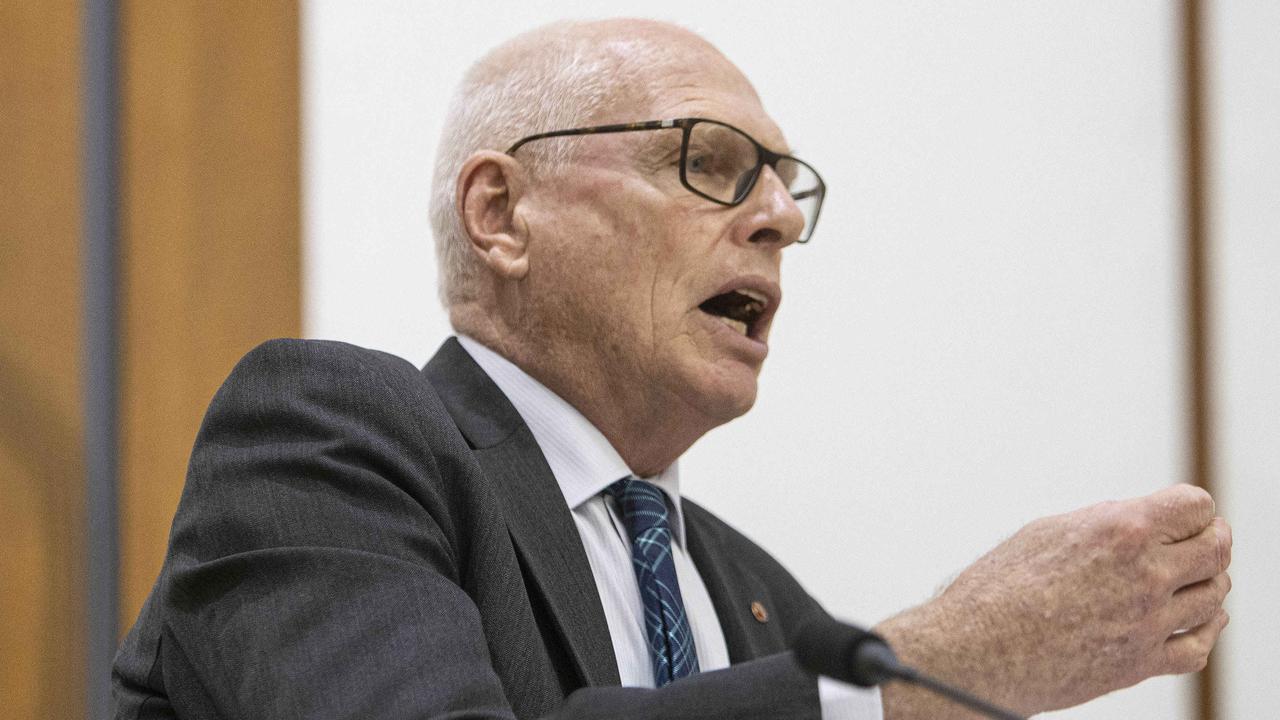 Also speaking on the panel, Liberal state senator Hollie Hughes said it was too soon to discuss potential candidates but would opt for “another strong centre right conservative” person fill the role.

The office of Dominic Perrottet, the leader of the NSW Liberals, declined to comment when asked by NCA NewsWire and said it was a matter for the federal government. 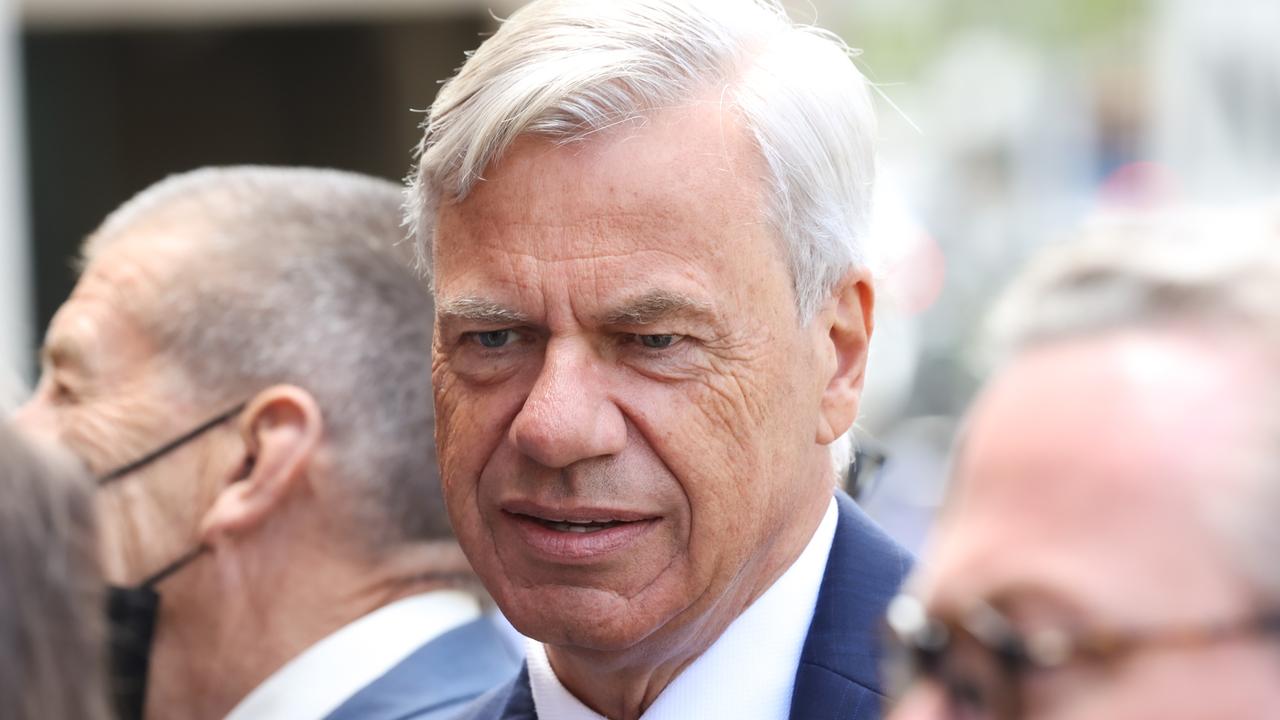 Politicians and all sides of the political spectrum shared their respect for Senator Molan after his death was confirmed on Tuesday.

Anthony Albanese called him a “man of principle and a politician of conviction”.

“Jim Molan lived his life in service of our country,” the Prime Minister tweeted.

“He was a man of principle and a politician of conviction. My condolences to his loved ones, colleagues and friends.”

Opposition Leader Peter Dutton said he received the news with “great sadness” and Senator Molan was “immensely popular and respected” by his colleagues and the Liberal Party.

“On behalf of the Coalition, I offer my heartfelt condolences to the loves of his life, especially his devoted wife Anne, daughters Sarah, Erin and Felicity, son Michael, and five grandchildren,” a statement from Mr Dutton’s office read.

“Whether it was on the battlefield, in the political arena, or on the media stage, Jim was admired for his discernment, leadership and unfailingly courteous manner.

“Whether you knew Jim or met him for the first time, he drew you in immediately with his warm and captivating quality. In turn, you always had Jim’s undivided attention. He always displayed generosity to the views of others, even those with whom he disagreed.”