The push for an additional two annual public holidays in Australia has intensified to align the country with its growing reputation as a multicultural society.

Current public holidays represent Western Christian traditions despite only a quarter of Australians attending church just once in a year, according to nonpartisan international policy think tank, Lowy Institute.

While popular belief would suggest Australia is abundant with long weekends, multiple countries in the Indo-Pacific including Malaysia, Singapore and Indonesia have more public holidays.

Australia’s Christmas Island does however have a public holiday for Lunar New Year, and

and on both Christmas Island and the Cocos (Keeling) Islands, one is held for Eid. 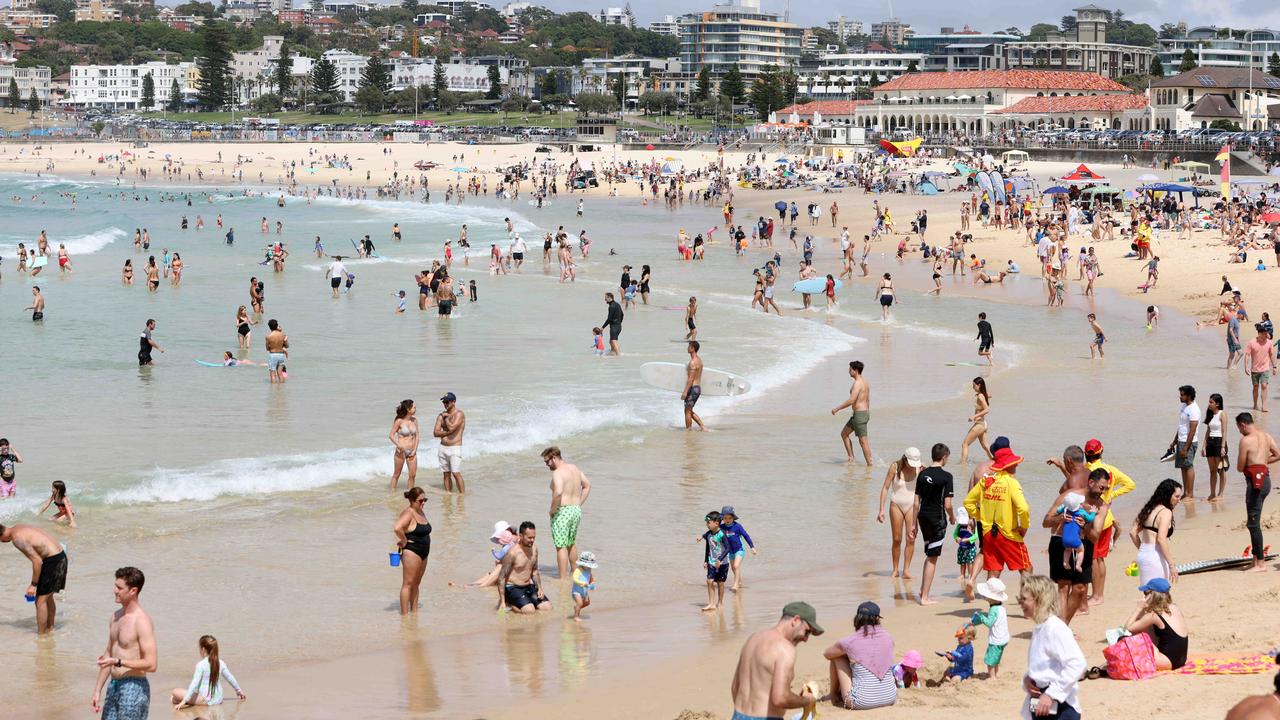 There is a renewed push for Australia to have more public holidays. Picture: Damian Shaw/NCA NewsWire

The institute argues adding more public holidays to Australia’s annual calendar would reframe the country’s reputation as a “Western outpost on the edge of the Indo-Pacific” and would serve as a strong message to the rest of the world.

“In an era where concerns about illiberalism and intolerance across the globe are growing, it would be a powerful symbolic statement from a Western liberal democracy,” the institute said.

Ongoing debate over whether to cancel or change the date of Australia Day serves as a sign that Australians feel strongly about what public holidays say about their country’s identity.

“Rather than fostering division, more public holidays would create a greater sense of unity by encouraging greater societal understanding of different beliefs and practices, normalising cultural pluralism in Australia,” the institute said.

The Scanlon Foundation’s 2022 Mapping Social Cohesion report found seven in 10 people supported learning more about the history and intricacies of different ethnic and cultural groups in the country. 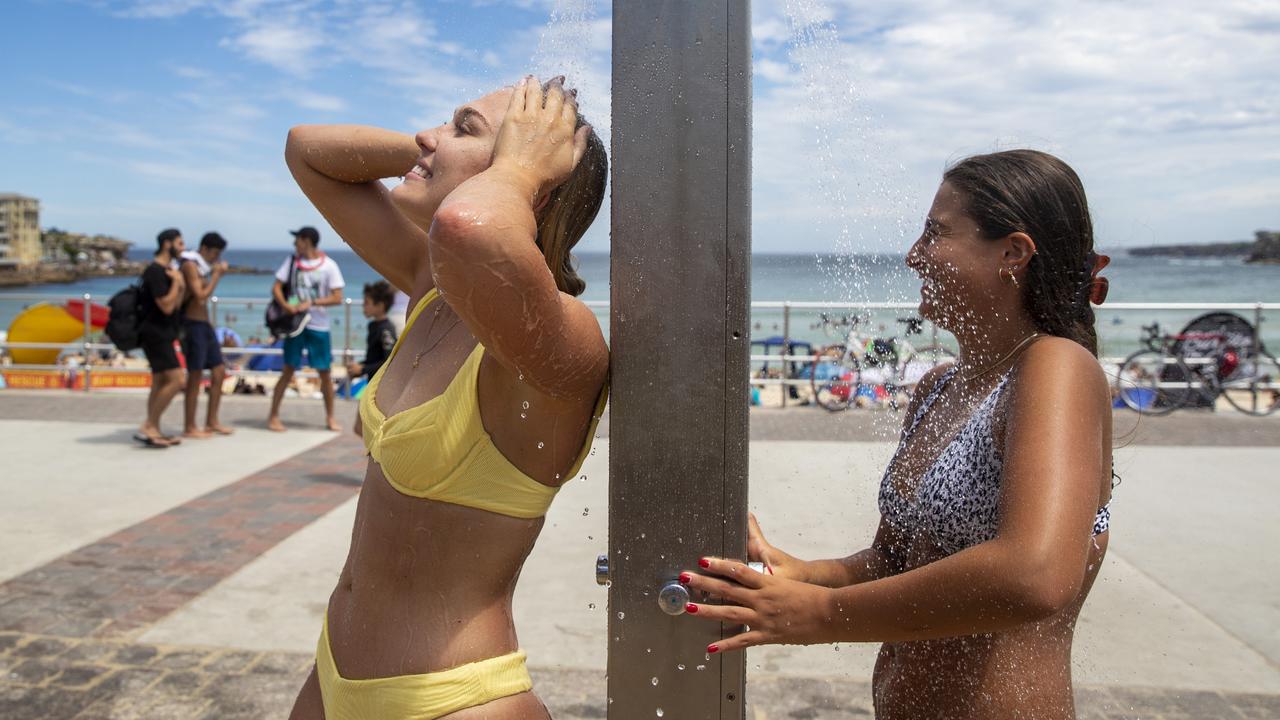 Additional public holidays would send a strong signal to the rest of the world. Picture: Jenny Evans/Getty Images

More public holidays would play a key role in fostering inclusion by creating a bigger sense of unity, the institute reported.

“They would encourage greater societal understanding of different beliefs and practices, normalising cultural pluralism in Australia,” it wrote.

Data from the 2021 Census unveiled Australia’s population is predominantly made up of either migrants or children of migrants, with about one in five people speaking a language other than English at home.

Meanwhile a quarter of Australians have an overseas non-European cultural background.