NSW Health confirmed at least 69 people from across the state, as well as Queensland and the Northern Territory, became unwell with symptoms of food poisoning after the two-day Aboriginal Languages Trust conference at the Crowne Plaza in Terrigal in the Central Coast.

Of those people, 27 have confirmed cases of salmonella.

“So far at least 31 of them are known to have attended Emergency Departments,” Dr McAnulty said. 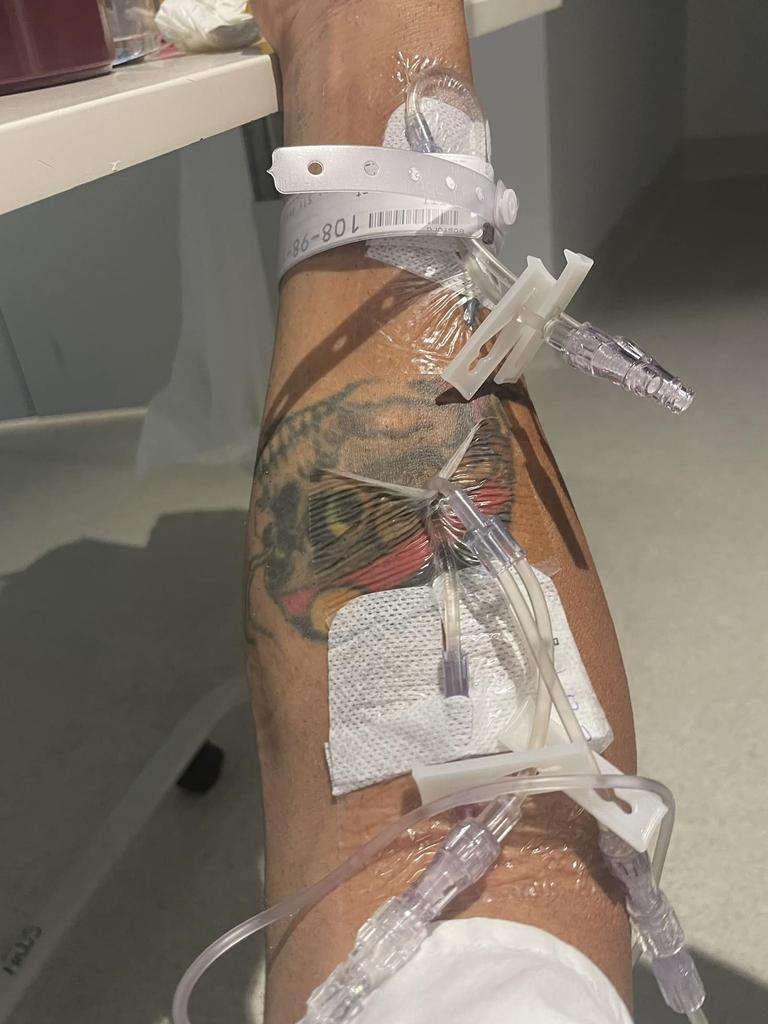 He posted photos of himself connected to multiple tubes. Picture: Facebook

“NSW Health is working closely with the NSW Food Authority to investigate the cause of the outbreak.”

Salmonella is spread by eating undercooked food made from infected animals such as undercooked meat, poultry or eggs.

Many people recover by resting and drinking plenty of fluids, but for some it can lead to severe infection and may require admission to hospital.

Severe infections can then lead to sepsis, bacteraemia and occasionally cause disseminated disease or secondary complications, such as endovascular infections.

Dr McAnulty said public health officials are working to speak to everyone who became ill after attending or working the conference.

“Our public health experts continue to contact people associated with the event, including attendees from the Aboriginal Languages Trust and we thank all of those who have assisted us so far,” he said.

“We ask anyone who feels unwell or has concerns about their health after they have returned home to seek medical care, and to get in touch with your local Public Health Unit, or the conference organisers.” 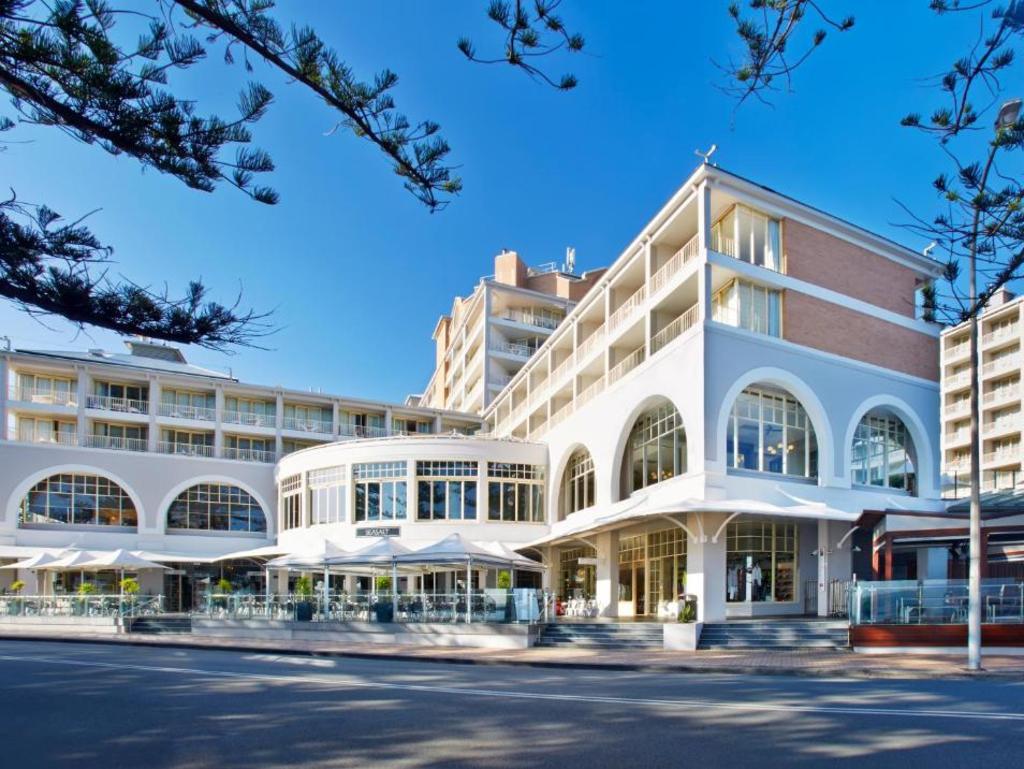 Crowne Plaza Terrigal Pacific is where the conference took place.

Acting Director Food Safety and CEO of the NSW Food Authority, Anthony Zammit, said action was taken to ensure there is no ongoing risk to health from the venue.

“NSW authorities are investigating the cause of suspected foodborne illness cases linked to a function at the Crown Plaza Terrigal Pacific hotel, and as a precaution, the hotel voluntarily closed the kitchen,” Mr Zammit said.

“The closure was also formalised through a Prohibition Order issued under the Food Act 2003 preventing the use of one kitchen. Our compliance officers have visited the venue to collect samples and the investigation is ongoing.”

Kamilaroi couple Michelle Oleary, 48, and Ted Fields, 51, were among some of the many people who fell ill with the “gastro-like” illness following the gala dinner on Wednesday night.

Ms Oleary took to Facebook to say she was worried her partner was going to die after he was struck down.

The couple were both admitted to hospital and posted images to social media showing himself in bed and connected to multiple tubes.

“In Gosford Hospital E.D on the ward now, some sick folks here … Nursing staff are great,” he wrote.