A group of Melbourne private schoolgirls accused of stealing lingerie and shoes while on a trip to Singapore have been flown home after local police decided not to pursue charges.

The students spent more than 10 hours in cells and were released back to their hotel at 3.30am before going “back and forth from the police station and their accommodation”, a source told Herald Sun. 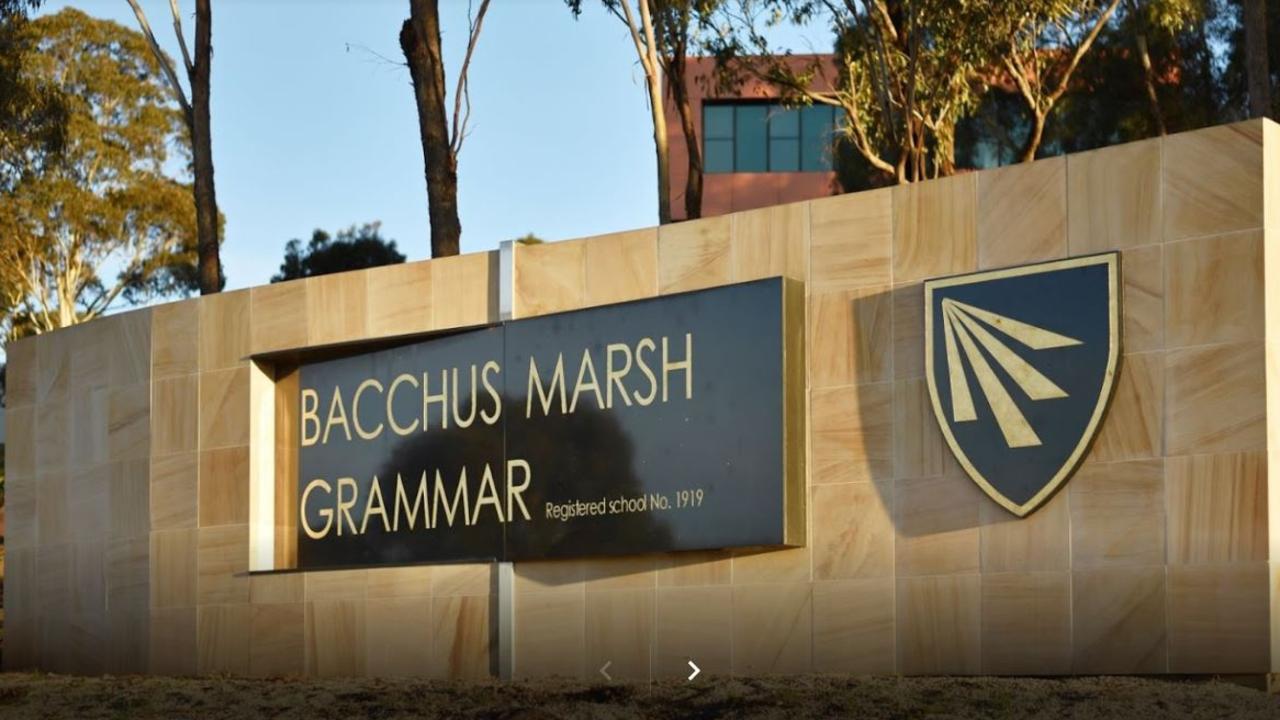 The remaining 13 students proceeded with the tournament while their peers underwent several days of police interviews with the support of staff.

Bacchus Marsh Grammar principal Andrew Neal has since revealed the entire group had been permitted to travel back to Australia together.

“Everyone is here and they all came in on the same flight … All matters have been resolved and the girls were allowed to proceed to the airport with no further action,” Mr Neal said, according to the publication.

He added the process had been “a bit delicate” but there was ultimately a “good outcome”.

Seven students were initially questioned by police but two were released.

The school’s netball camp had been running in Singapore for 11 years, with the students hosted by the Singapore Sports School to take part in the International Youth Netball Challenge. 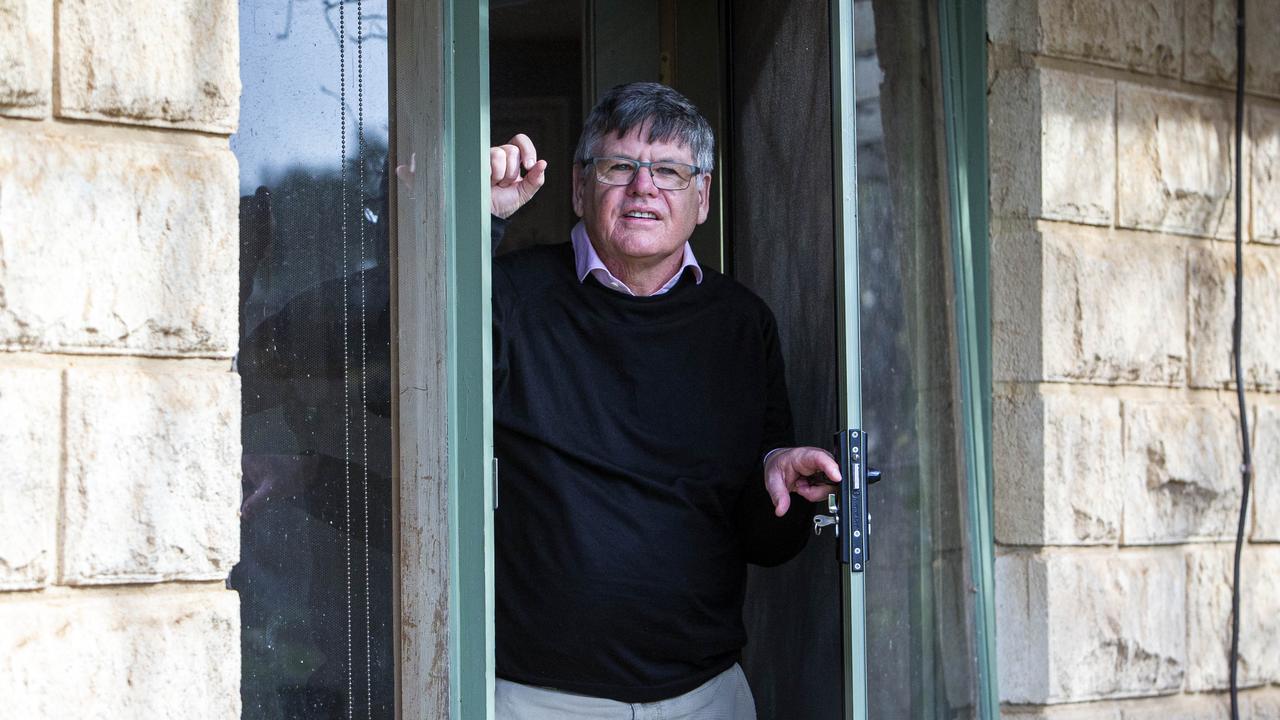 Students on the trip, including those not involved in the theft saga, were “shattered” and “very sad”, the source said.

Mr Neal told Herald Sun he had yet to ascertain exactly what had happened in Singapore and was hesitant to comment publicly without more information.

Bacchus Marsh Grammar school is 60km north of Melbourne with 3000 students, with Year 12 students paying more than $13,000 per year in fees.