West Australian Premier Mark McGowan has warned a recession is coming next year after previously only flagging it was a risk.

His comments came while fielding questions from reporters about an ongoing pay dispute with striking nurses, reiterating that the current deal on offer was generous.

“We expect a recession is coming next year,” Mr McGowan said. 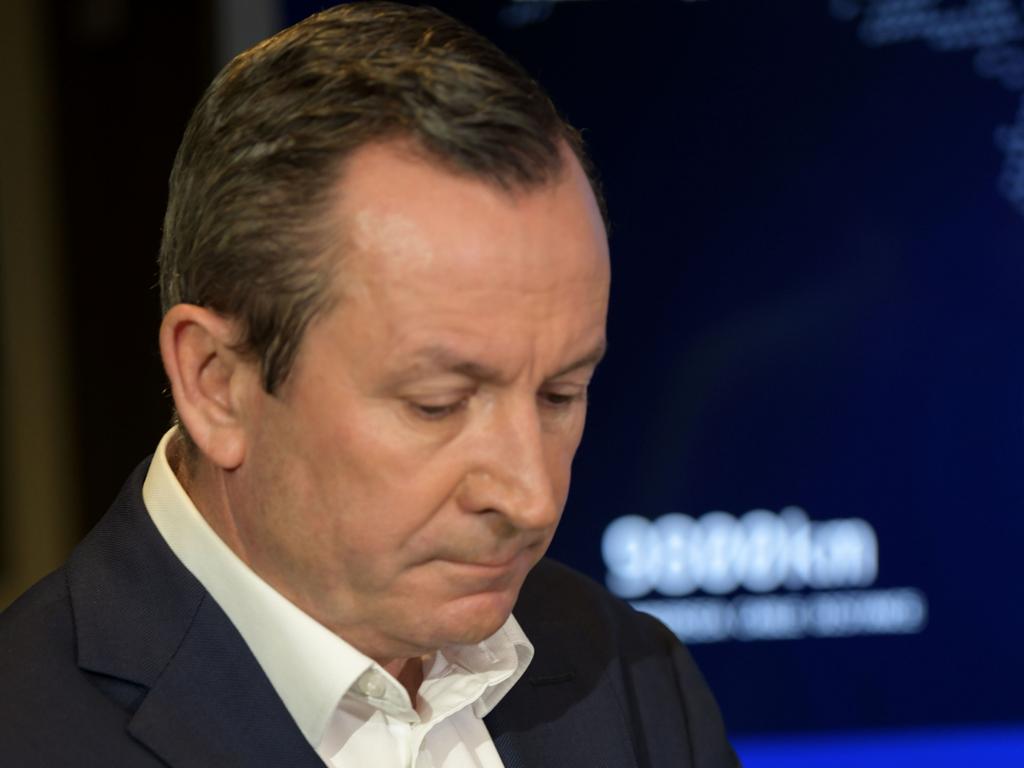 Mr McGowan clearly could not resist the opportunity to take a dig at the NSW government too.

“We are better placed than most places to weather that (a recession),” he said.

“But you do need to make sure that we don’t get into the position of states like NSW that absolutely have no financial capacity to deal with what might be around the corner.”

Mr McGowan said virtually every economist around the world was saying the world economy would go into a recession next year.

“We pay interest, the state that is, just like households do,” he said.

“So we’ve got to actually protect the state budget while at the same time providing generous pay increases for our nurses.”

Hundreds of surgeries were cancelled on Friday as nurses and midwives across WA took strike action.

It came as the Australian Nursing Federation ignored a summons to appear before the Industrial Relations Commission over the pay and conditions dispute.

Mr McGowan has repeatedly noted an offer made last week met most of the ANF’s demands and was agreed to in principle before the union “backflipped”.

The offer includes nurse-to-patient ratios, a $3000 one-off payment and a $1200 mentoring allowance.