A popular tourist park has been shut after an overnight incident turned into tragedy.

SA Police confirmed an incident was being investigated on Saturday at Morialta Conservation Park, north east of Adelaide.

In a post shared to Facebook at about 7am, police advised the park had been closed and asked people to “avoid the area until further notice.”

Residents in the area commented they had heard the police helicopter flying over the park from around 1am.

“We had helicopters flying around from 1:30am for hours,” one woman shared. 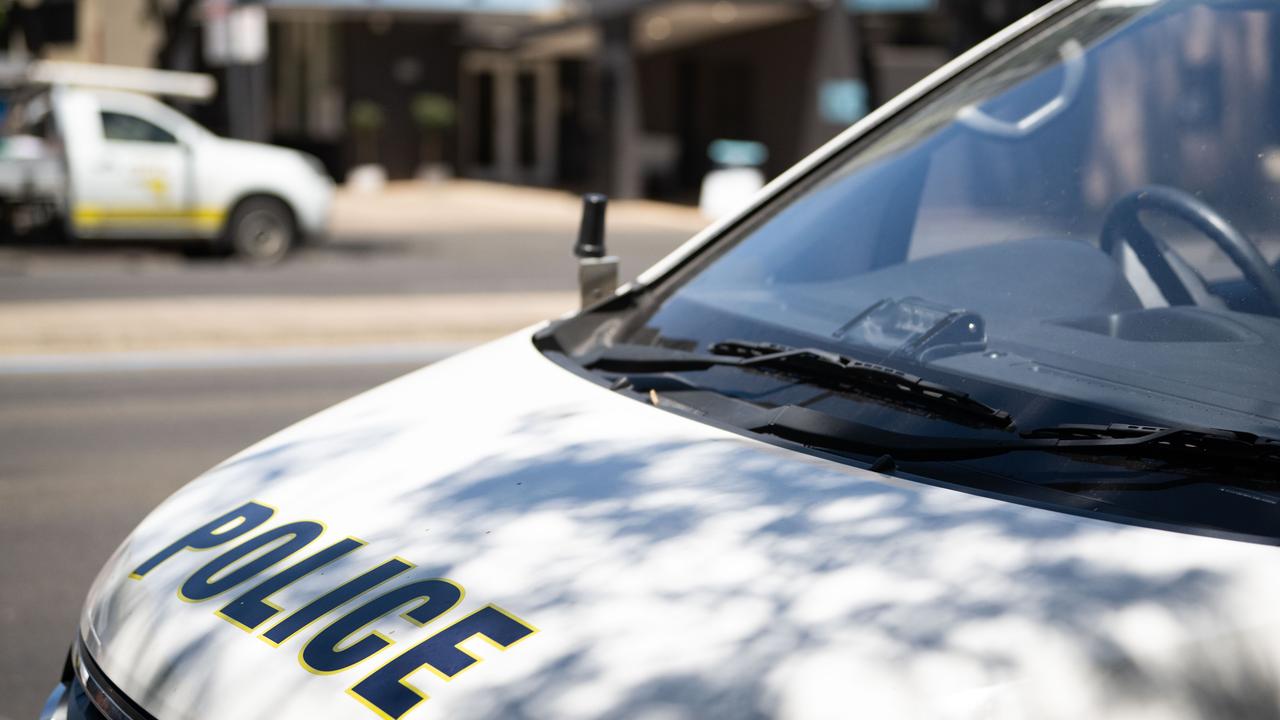 Police have confirmed an incident is being investigated at Morialta. Picture: NCA NewsWire / Morgan Sette

Just before 11am, police confirmed the situation had been resolved, disclosing there had been a fatality.

SAPOL told NCA NewsWire there were no suspicious circumstances.

The park is expected to re-open shortly.