Madelyn Train said she missed a call from a police officer on the day of the killings, sharing a voicemail left for her two and a half hours before her parents opened fire on the group with 9 News.

“Good day Madelyn, my name is Detective Senior Constable … from Walgett police. When you get a chance, can you give me a call back?” the officer said in the voicemail. 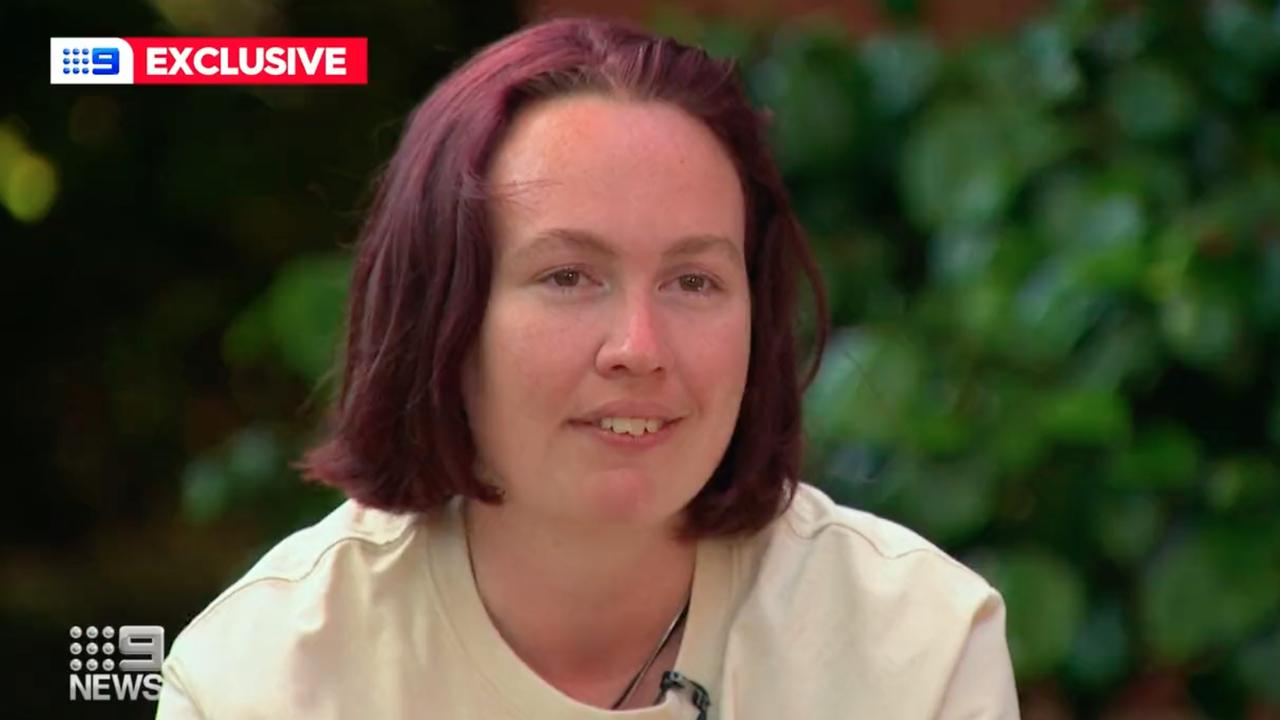 The daughter of Queensland cop killers Stacey and Gareth Train has spoken out for the first time following the horrific events on a Western Downs property in December. Picture: 9 NEWS 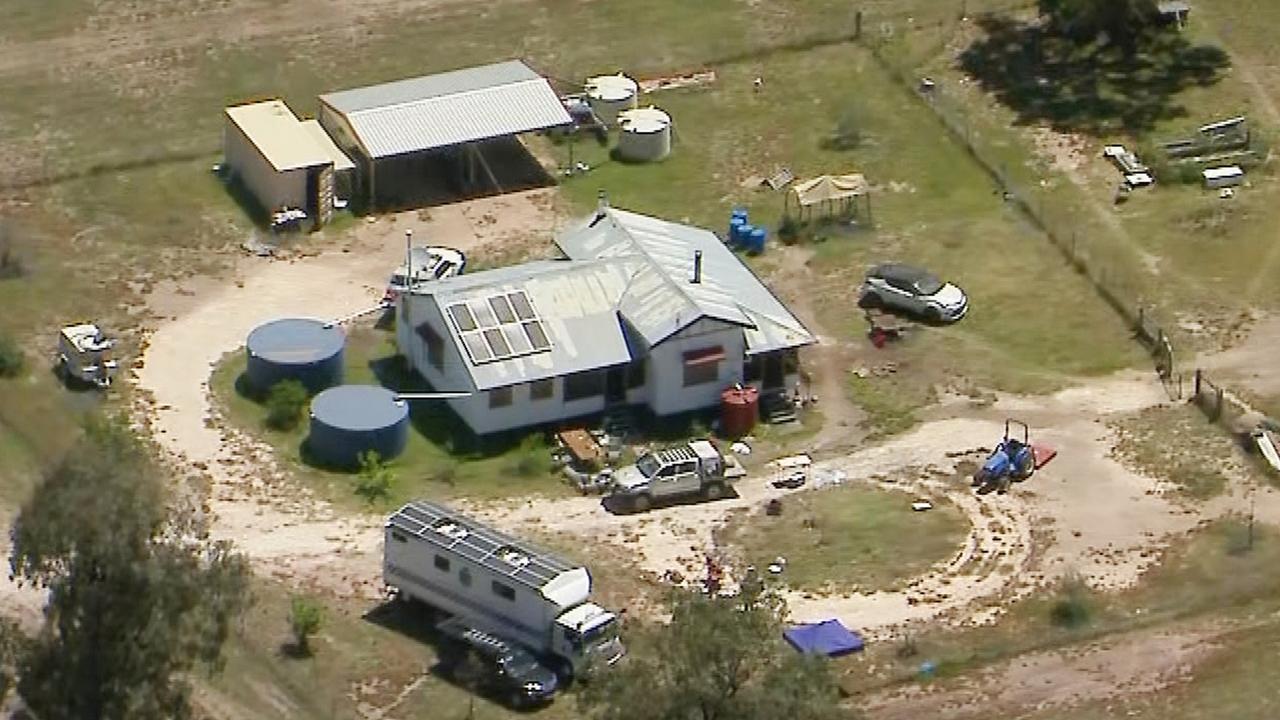 Specialist police killed the trio after a lengthy standoff at the property after the murders. Source: 9 News. 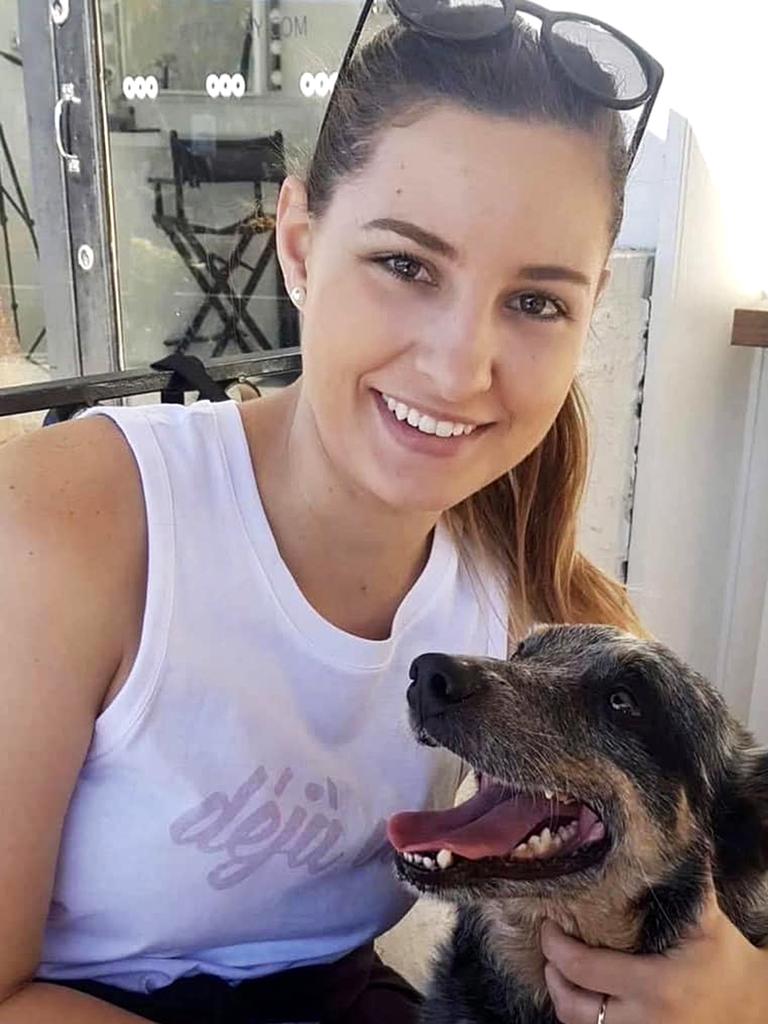 Constable Rachel McCrow, 29, was gunned down at the Wieambilla property. 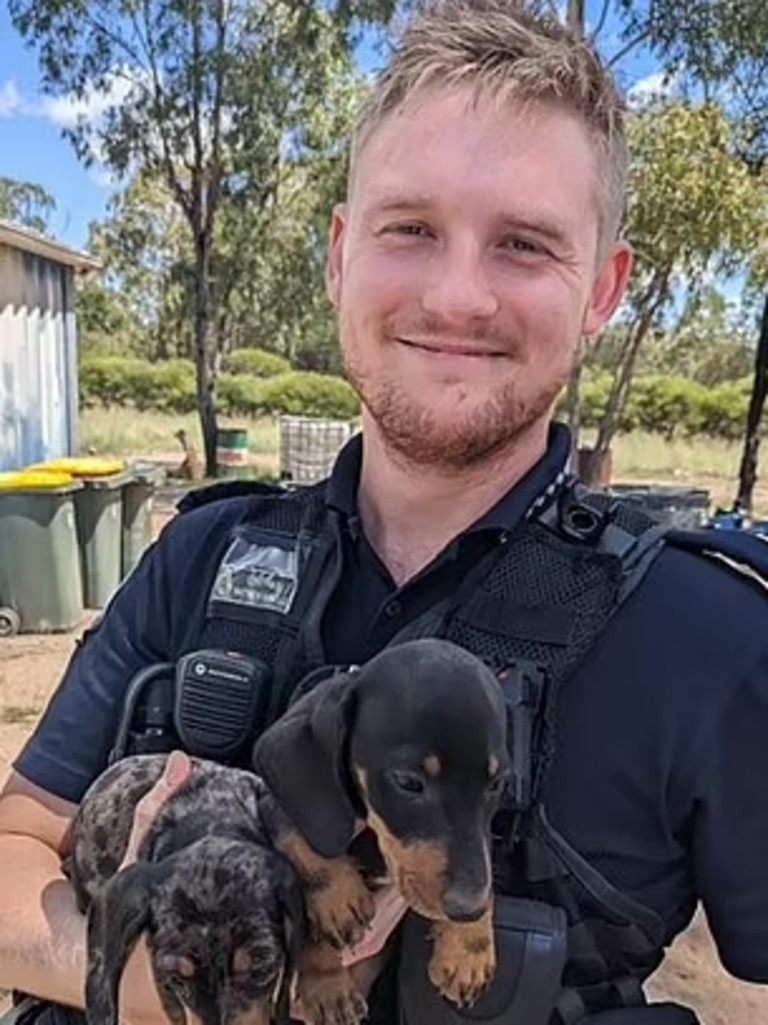 Constable Matthew Arnold, 26, was killed alongside her.

Stacey and Gareth Train, along with his brother Nathaniel Train, shot at a group of four officers who were attending their property following a missing persons report, killing constables Rachel McCrow, 29, and Matthew Arnold, 26.

They also shot dead a neighbour, Alan Dare, 58, who had come to help the officers after hearing gunshots.

The trio were shot dead after an hours-long standoff with specialist police who were called in following the ambush.

Ms Train told 9 News no officers should have been sent to the Wieambilla property, claiming Nathaniel’s wife Vanessa had told authorities of the group’s mistrust of police. 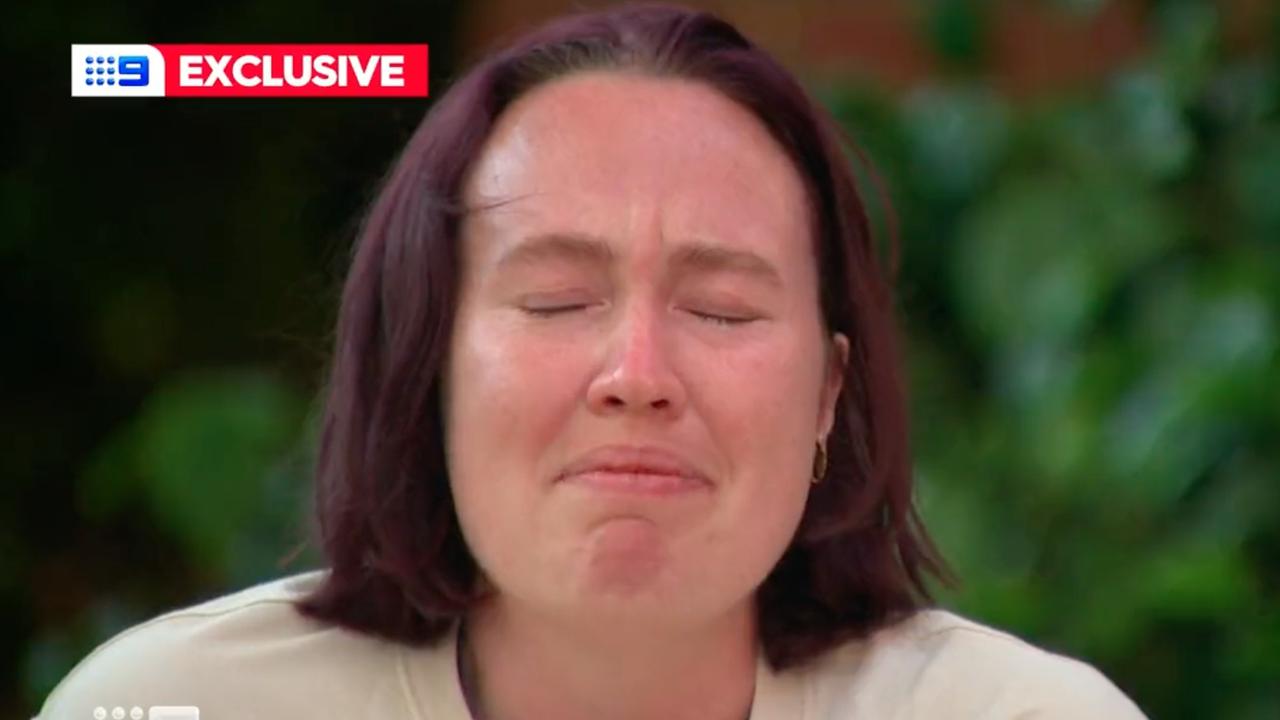 She broke down while speaking about what her family had done. Picture: 9 NEWS 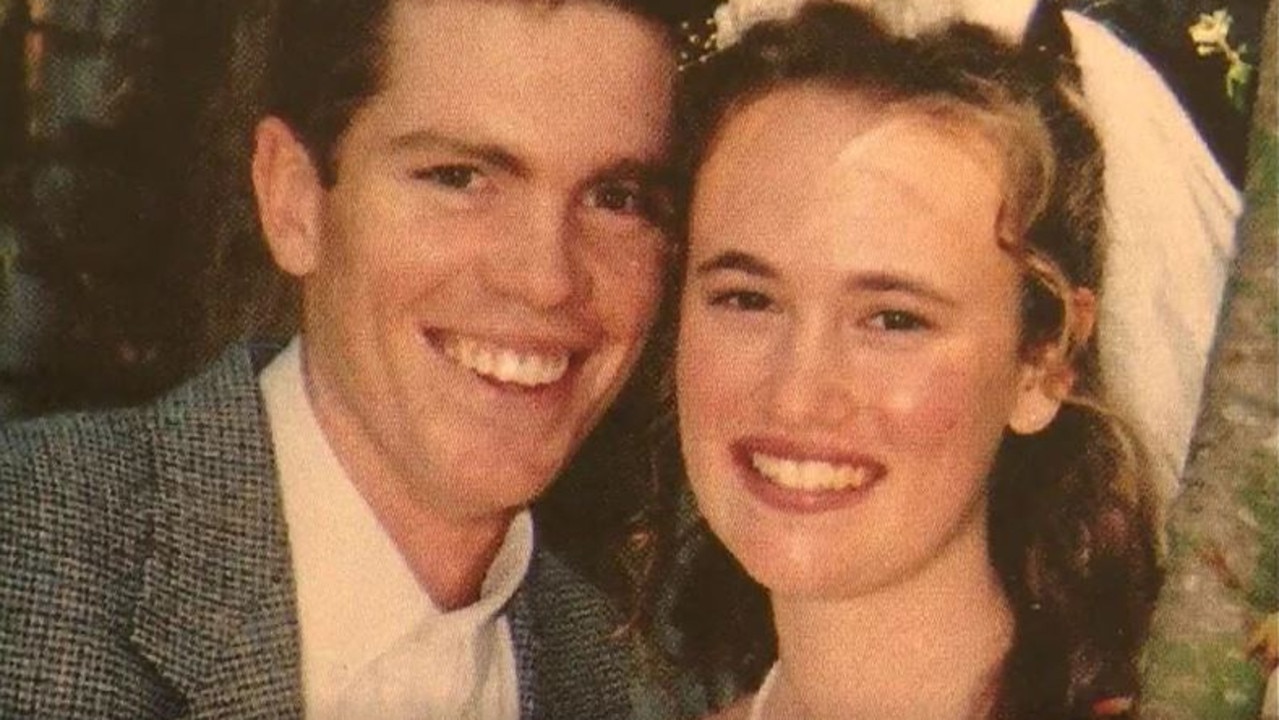 Her mother Stacey is pictured with her biological father Nathaniel Train. They later divorced and she remarried his brother Gareth, who raised Madelyn as his daughter. Picture: A Current Affair 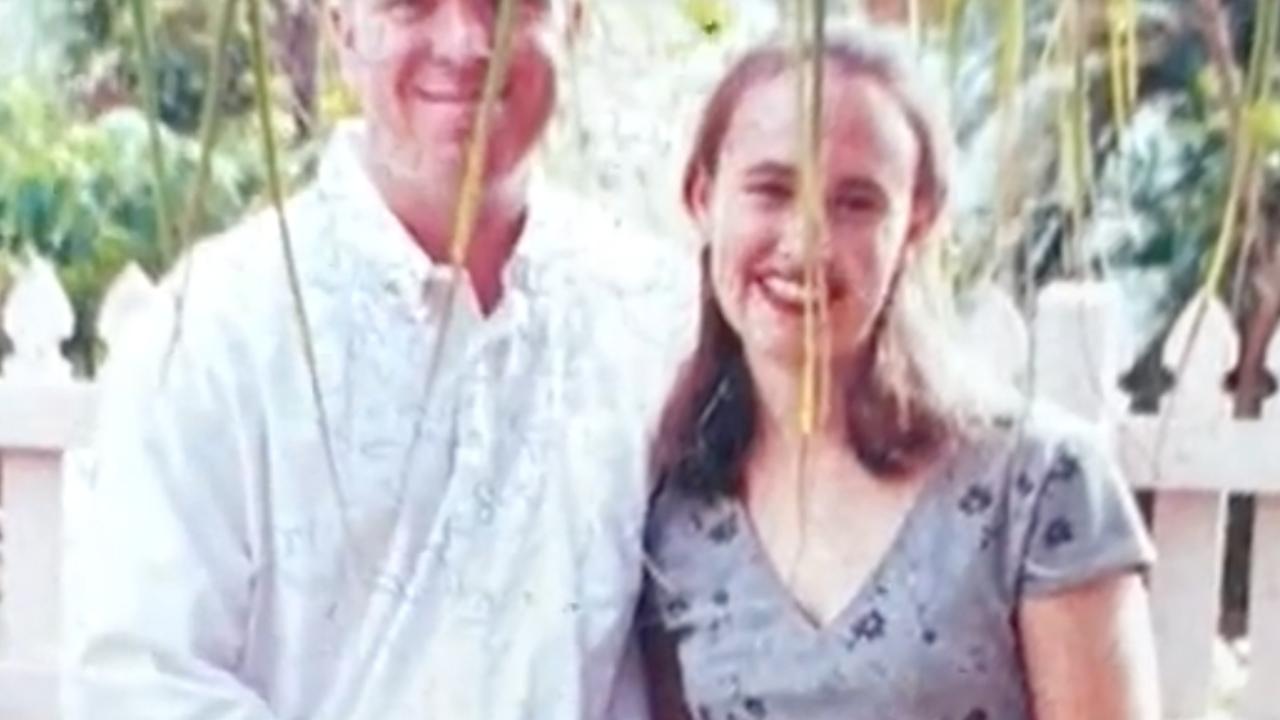 Ms Train said she “hates” what her parents have done.. Picture: 9 NEWS

At the time of the event, Queensland Police said they “knew very little about the Trains and there was nothing that would have caused a particular flag for our members who attended on that day.”

The 26-year-old said she had been back to the property where the tragedy occurred twice to collect some of her parents’ items.

“Mum always wore a specific perfume that she wore on Christmas and she had one for work too so I got that and her wedding dress she wore when she married Gary,” she said.

“And our family pictures that they had in a box.”

#EXCLUSIVE: Madelyn Train, the daughter of the QLD cop killers, shares what she believes drew police to the house, and the voicemail she received from a detective on the day of the shooting. @sophie_walsh9#9News

Ms Train also said she is unable to find a job and has lost friends over her family’s actions.

“My life has been destroyed and that’s fine, but that’s a lot to manage while you’re trying to grieve lots of people,” she said.

In a previous interview with 9 News, Ms Train said that she had not seen her family in years but kept in contact via email.

She said Gareth, her biological uncle but the main father figure in her life after her mother married him, had an obsession with conspiracy theories. 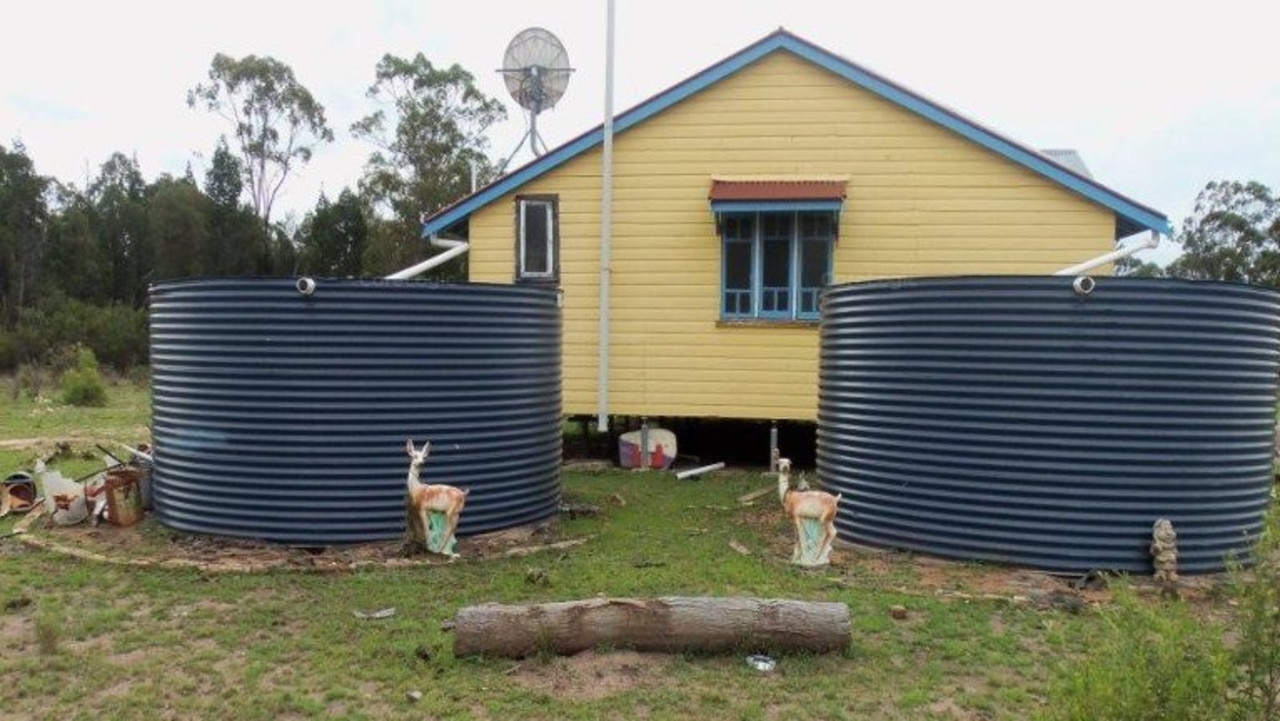 Ms Train said she had returned to the property twice since the incident happened. 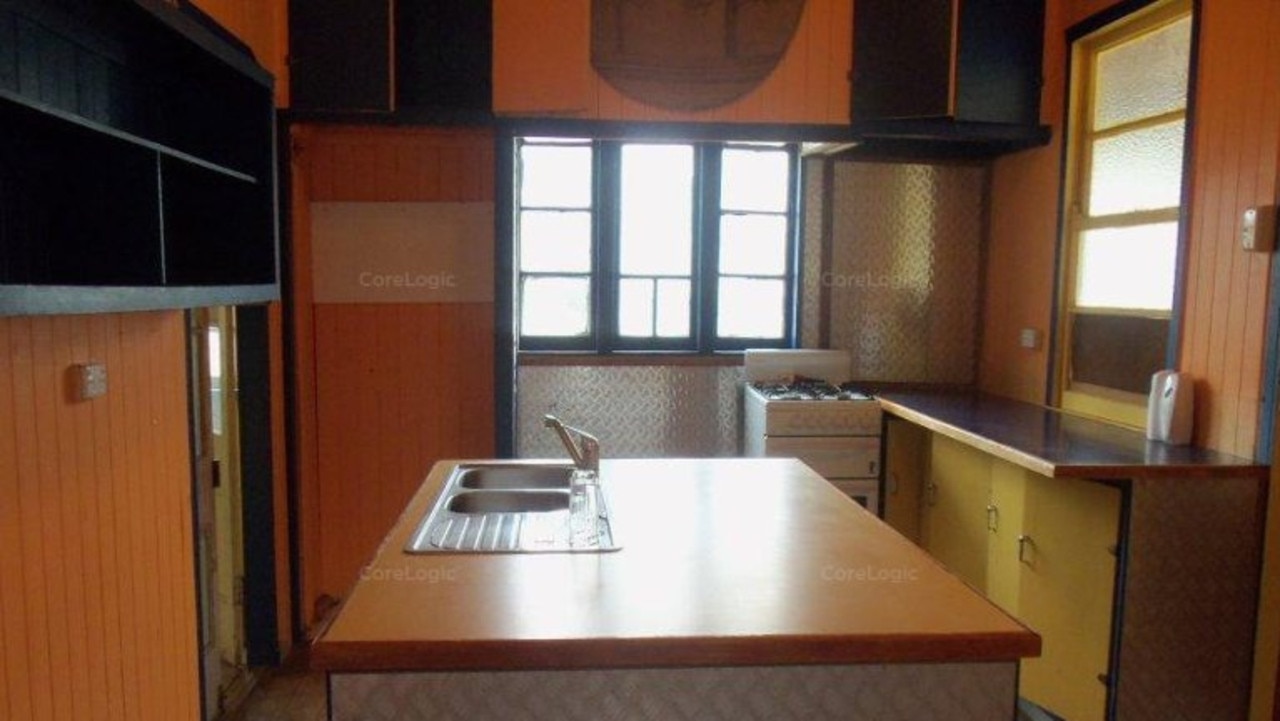 She revealed she took two of her mother’s perfumes, her wedding dress, and family photos.

“It was like he was doing this weird project on Covid and the end of the world but also religiously he believes in the apocalypse,” she said.

“(The conversations were) never anything I thought was serious because Gary always joked.

“If I was ever concerned I would say ‘hey, I don’t think that’s quite right maybe look at this article’ and I would redirect it to something that was slightly more positive so they had something else to read.

“I would say they were influenced by fear of the unknown, by whatever was happening and then not understanding.