A man has been charged with the murder of his roommate after an alleged fight at their apartment.

Perth man Samuel Dudley Smart, who was arrested on Monday, was charged with murder on Wednesday and appeared in court.

Mr Smart, 27, and the 47-year-old dead man both lived in a unit on Alexander Dr, Yokine.

Police allege the older man was seriously wounded when the men got into an argument around 9pm on Saturday. 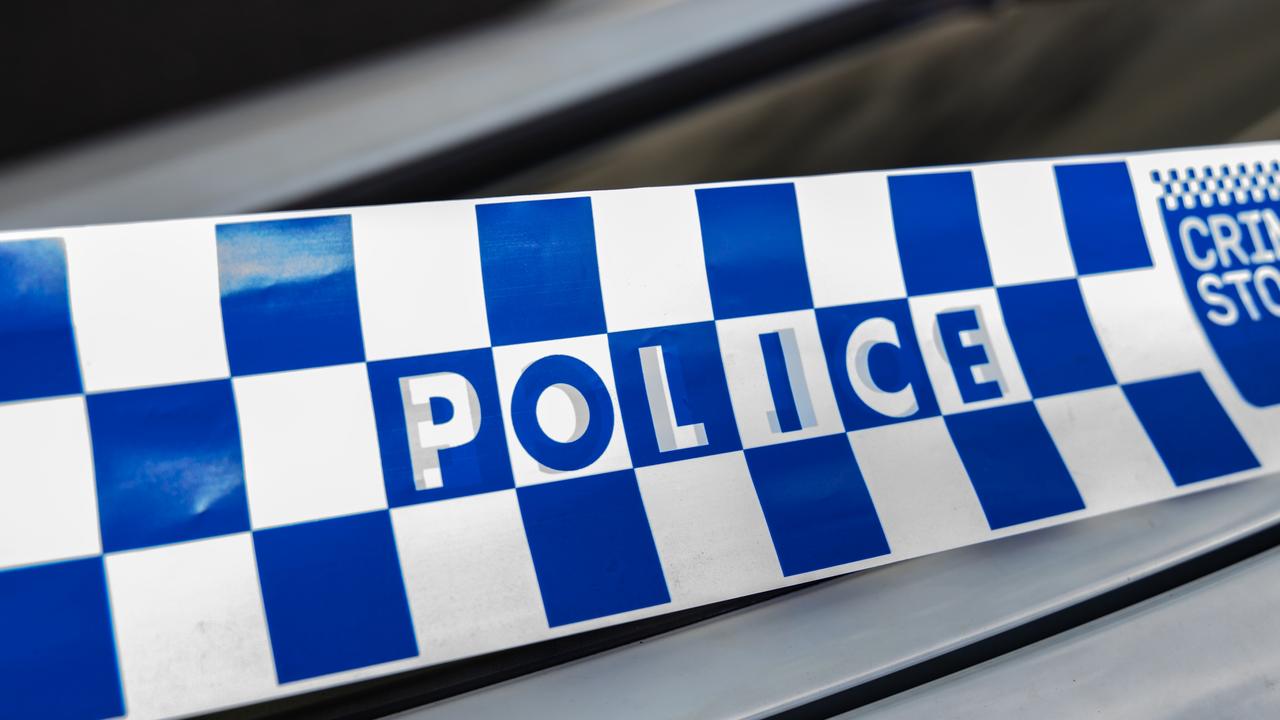 Samuel Dudley Smart, 27, allegedly caused the death of his roommate at a Yokine unit block on Saturday following an argument.

Police say Mr Smart left the property and the older man died of his injuries before another flatmate found his body hours later.

Mr Smart appeared briefly in Perth Magistrates Court on Wednesday, where he was remanded in custody.

His case was adjourned to be heard in Stirling Gardens Magistrates Court on February 15.