Victorian Police are investigating a report involving a sitting Victorian MP’s speech in which she vowed to turn Premier Daniel Andrews into “red mist”.

“I joined the Angry Victorians Party for one reason: to make Daniel Andrews turn into red mist,” she said to a cheering crowd of protesters.

“In the army we would call it pink mist, but I want him into red mist. Give anyone here in the army a job to blow someone up and they will.”

The term is a riff on the military phrase “pink mist”, which refers to the spray of blood that occurs when a person is hit in the head by sniper fire or an explosion caused by an improvised explosive device (IED). 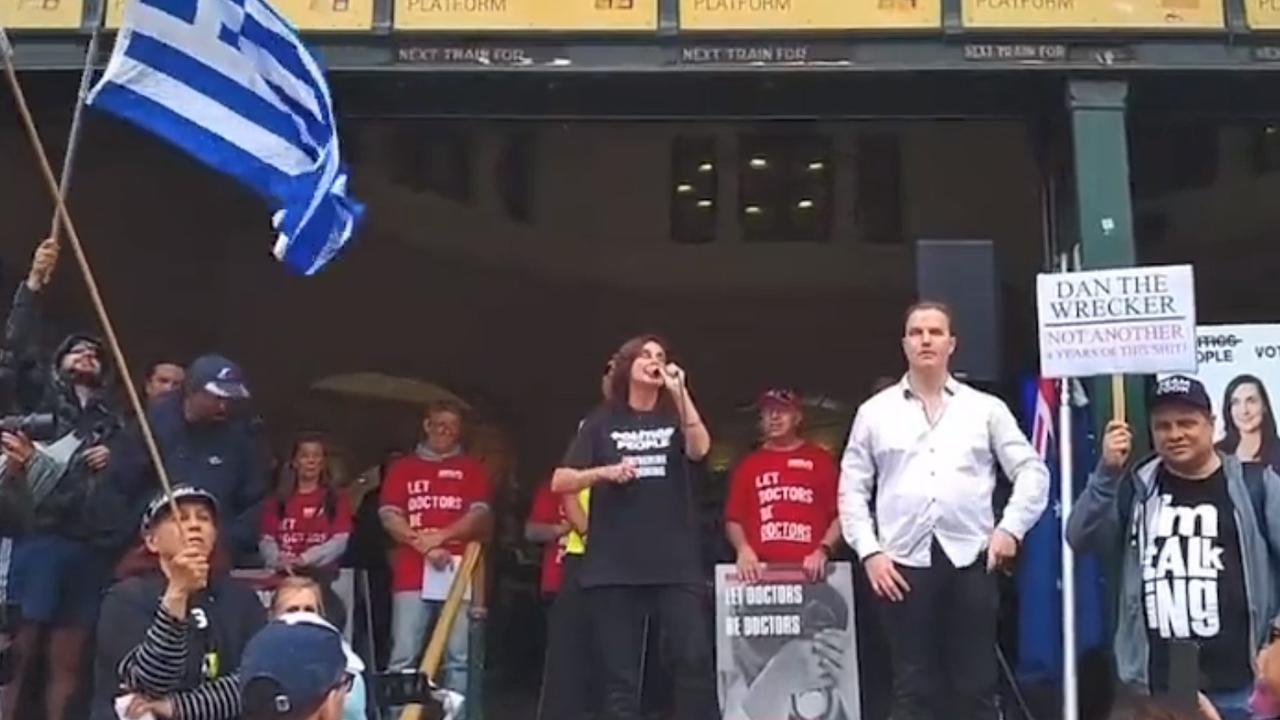 Authorities confirmed they will be investigating the incident as a potential act of “inciteful behaviour”.

“Police are currently assessing a report of inciteful behaviour during a speech at a rally outside Flinders Street Station on 19 November,” read a statement released by Victorian Police.

“As the investigation is ongoing it would be inappropriate to comment further at this stage.” 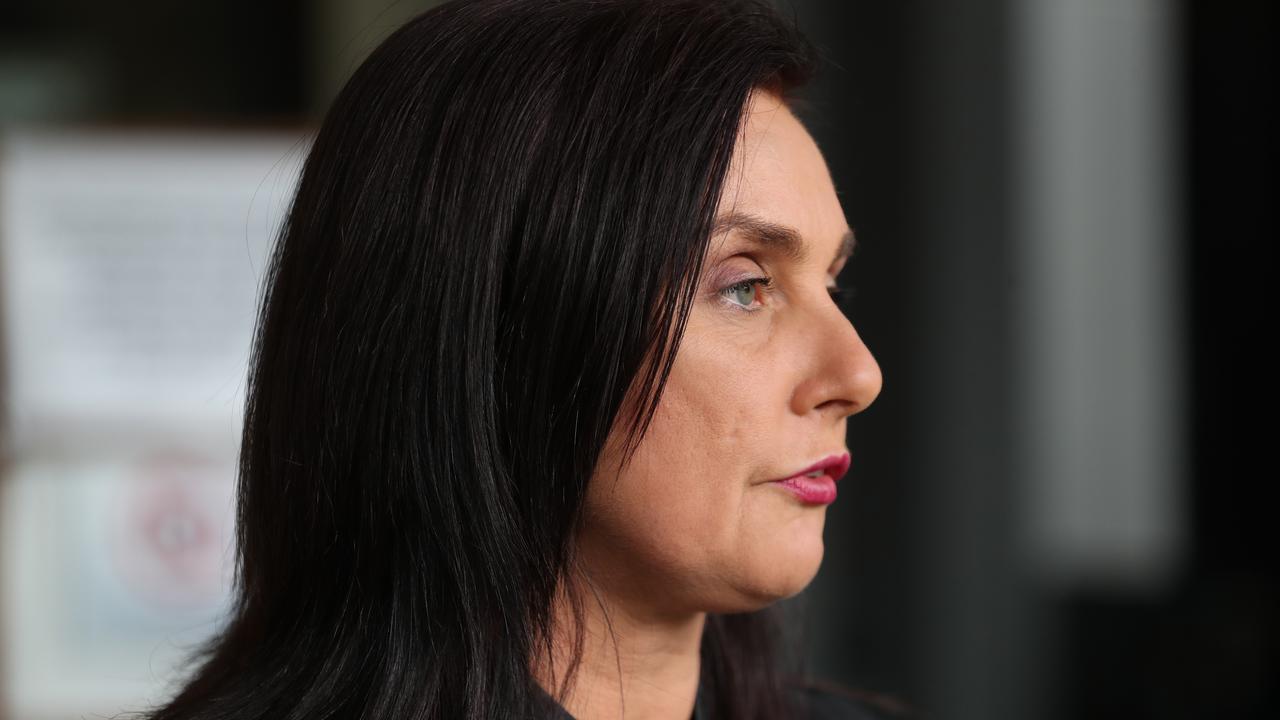 Politicians have also denounced Dr Cumming’s remarks and said it was inappropriate.

“This is not okay. Whatever your colour of politics calling for an MP to be blown up is outrageous,” tweeted Victorian Reason Party leader Fiona Patten.

Leader of the Victorian Greens, Samantha Ratnam, also tweeted: “Catherine Cumming’s comments at the far-right rally today were absolutely abhorrent and have no place in parliament let alone in our society”.

Statements and language like this have no place in our state, or nation,” read a statement released on Twitter.

Statements and language like this have no place in our state, or nation.

Disturbing that we are hearing sitting MPs incite violence at far-right rallies today.

Remember that it was the rotten group voting system that got extremist right sympathisers elected in 2018.

Dr Cummings later told The Age that her words were taken out of context.

“I don’t own a gun licence and I haven’t been in the army for a long time,” she said. “Medics are not trained to blow things up,” she told the publication.

Instead, she said she was referencing the red shirt scandal in which the Victorian Labor Party were accused of missing nearly $400,000 of public money while campaigning during the 2014 election. Although 21 party members were found having breached the parliament member’s guide, Ombudsman Deborah Glass did not find any evidence of corruption or contempt of parliament.

“My reference to red mist is the red shirts [scandal] … to blow up corruption. You’re asking me what I meant, and I know what I meant,” said Dr Cummings.

“Yes, I was passionate on the steps of Flinders Street Station and I could have expanded on what I meant in the way of red shirts and making sure this government doesn’t get re-elected.”

She also said criticism of her actions were a result of “woke media complaining”.

“The police were there at the steps of Flinders Street Station – if I did something wrong, I would have been arrested,” she added.