Nationals leader David Littleproud has announced the party will oppose Labor’s plans for an Indigenous Voice to Parliament.

Mr Littleproud said the junior coalition partner made the decision because its members didn’t believe the Voice would close the gap on Indigenous disadvantage.

He made the announcement speaking alongside his Nationals team at Parliament House in Canberra after a party room meeting on Monday.

“We believe in empowering local Indigenous communities, giving them the power at a local level, not creating another layer of bureaucracy here in Canberra,” he told reporters.

Mr Littleproud and other Voice sceptics have pressed the federal government for more detail on how the Aboriginal and Torres Strait Islander advisory body would operate.

Mr Littleproud said the Nationals had consulted with architects of the Uluru Statement from the Heart Pat Anderson and Professor Megan Davis before making its decision. 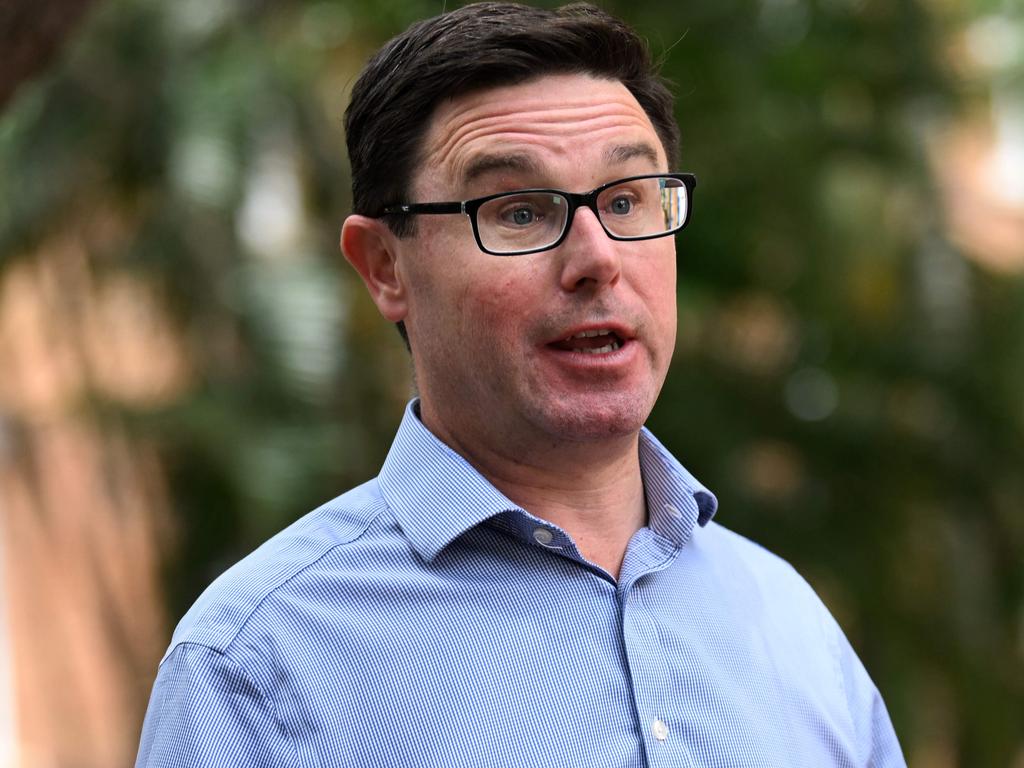 The 2017 statement, signed by 250 Indigenous leaders, called for a “Voice” to be enshrined in the Constitution to provide advice to government on issues affecting Aboriginal and Torres Strait Islander people.

It also called for the establishment of a Makarrata Commission to oversee “truth-telling” and work on a treaty between the commonwealth government and Indigenous people.

Anthony Albanese promised before the federal election to implement the Uluru Statement from the Heart in full.

The Prime Minister has said a referendum will be held sometime in the 12 months after July 2023, asking Australians whether the constitution should be amended to include the Voice to parliament.

Country Liberal Party senator for the Northern Territory Jacinta Nampijinpa Price, who sits in the Nationals party room, said she hoped the referendum on the Voice failed.

“It’s not racist to disagree with a proposal … that lacks detail and divides us on the lines of race,” Senator Price said.

“I hope the Voice is not successful.”

Opposition Leader Peter Dutton is yet to reveal his own position on the Voice and whether or not the Liberals will be allowed a conscience vote on the matter.