Anthony Albanese is poised to ink a new security deal with his counterpart in Papua New Guinea as Australia looks to counter Chinese influence in the Pacific.

The Australian Prime Minister will emphasise the need for a “family first” approach to regional security when he foreshadows the signing of the new bilateral treaty in a speech in Port Moresby on Thursday.

Mr Albanese will become the first foreign leader ever to speak to the PNG parliament upon his arrival in Australia’s closest neighbouring country.

In his speech, he will tell local politicians their two nations should deepen their defence ties and achieve a “swift conclusion” to negotiations on the security treaty.

Mr Albanese will say the treaty will underpin their joint efforts to address PNG’s “priority needs” including law and order challenges, strengthening the justice system and rule of law.

“(It will be) a treaty based on deep trust,” Mr Albanese will say, according to a copy of the speech provided to journalists by his office.

“And a treaty that builds on the family-first approach to regional security.” 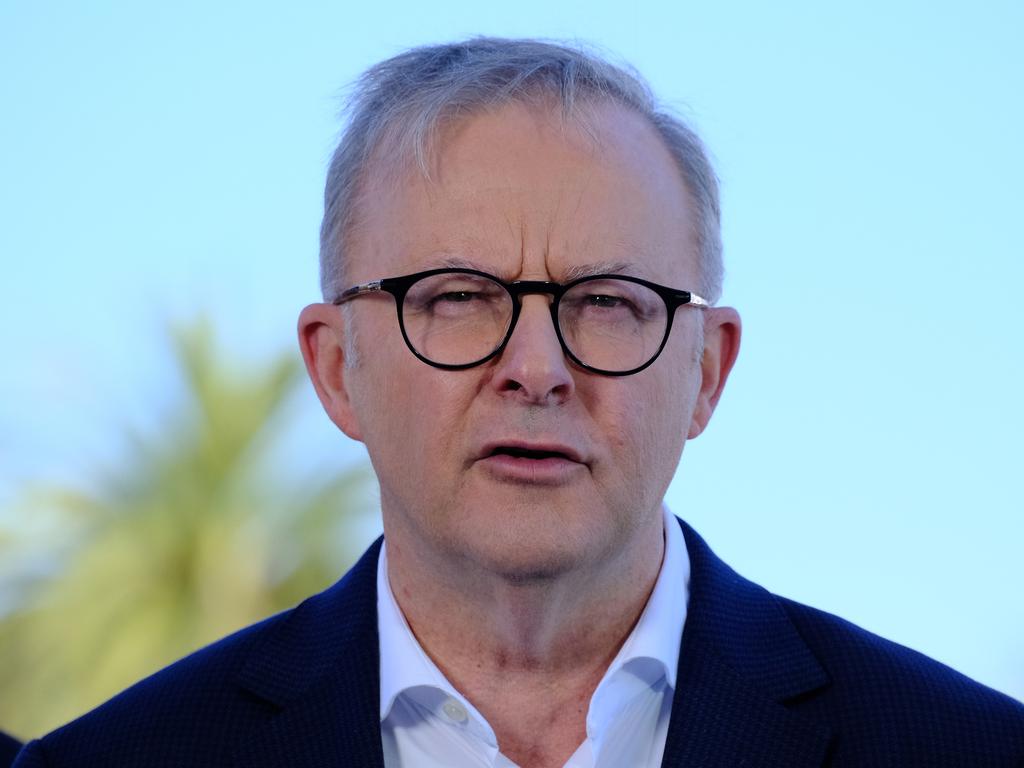 Mr Albanese will talk up the two countries’ close relationship and their shared history, describing them as “neighbours who stand with each other and help each other in times of need”.

His trip to PNG comes after Australia signed a separate security pact with Vanuatu last month.

Security is expected to dominate the agenda when Mr Albanese meets with PNG’s Prime Minister James Marape this week after six months of tension in the Pacific over China’s growing influence in the region.

The Australian federal election in May was held not long after China signed a controversial security pact with Solomon Islands.

The deal sparked deep concern among Australia officials about the prospect of Beijing expanding its military presence in the Pacific.

Since taking office, Mr Albanese and Foreign Minister Penny Wong have stressed that the “Pacific family” — which includes Australia and the smaller island nations — should be responsible for its own security.

Senator Wong has also visited several Pacific island nations and made implicit references to China during her diplomatic blitz of the region, saying Australia’s support won’t come with “strings attached”. 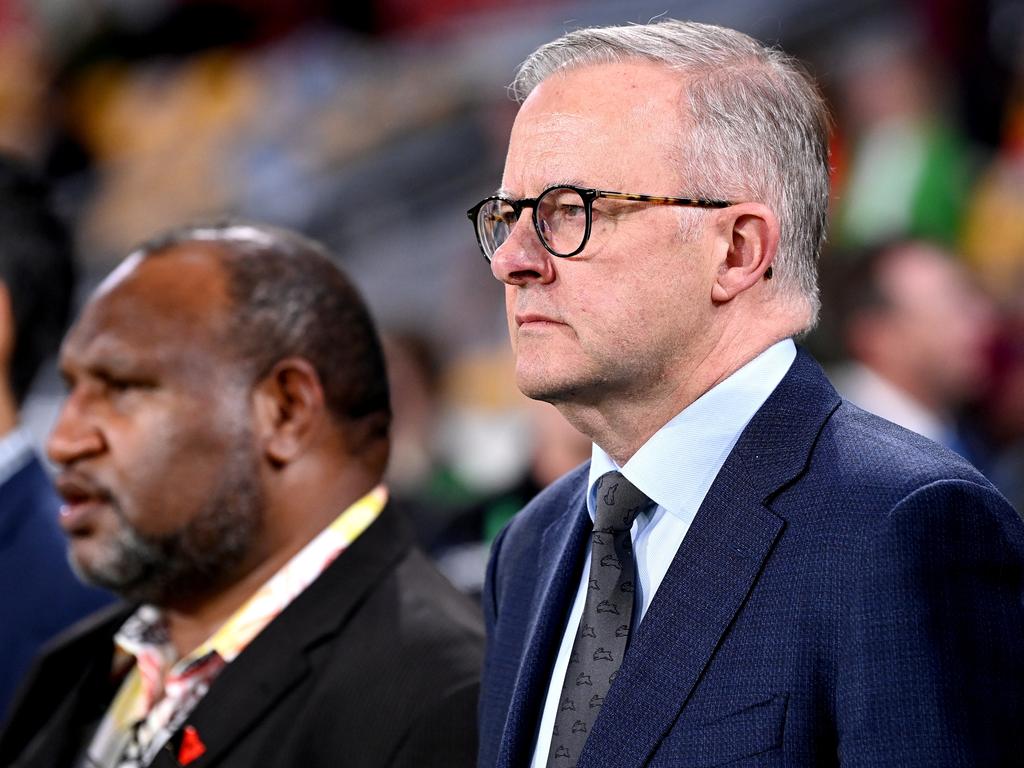 China was last year unsuccessful in its bid to sign another sweeping security and trade agreement with 10 other Pacific island nations.

But Mr Albanese’s trip to PNG comes in the wake of reports Beijing is funding a hospital in Port Moresby for the Pacific nation’s defence force.

China’s Ambassador to Australia, Xiao Qian, told reporters in Canberra on Tuesday that Beijing’s ambitions in the Pacific were for peaceful development purposes only.

“Let’s turn the page over. It’s already over. Let’s focus more on co-operation — where we can do something substantive to help countries in the region.”

Mr Albanese’s visit to Port Moresby will be the first time an Australian prime minister has travelled to PNG since 2018.

He rescheduled the trip after being diagnosed with Covid-19 before he was due to embark on his original visit in December.