Anthony Albanese says “it’s fine” to give workers – whether in the government or public sector – a choice as to whether they work Australia Day or not.

Employees can opt for another day off if they did not want to take the public holiday.

The Prime Minister told Kyle & Jackie O on Friday morning that giving workers the choice was about flexibility.

“It’s up to each of the departments, like it’s up to employers in other areas,” he said. 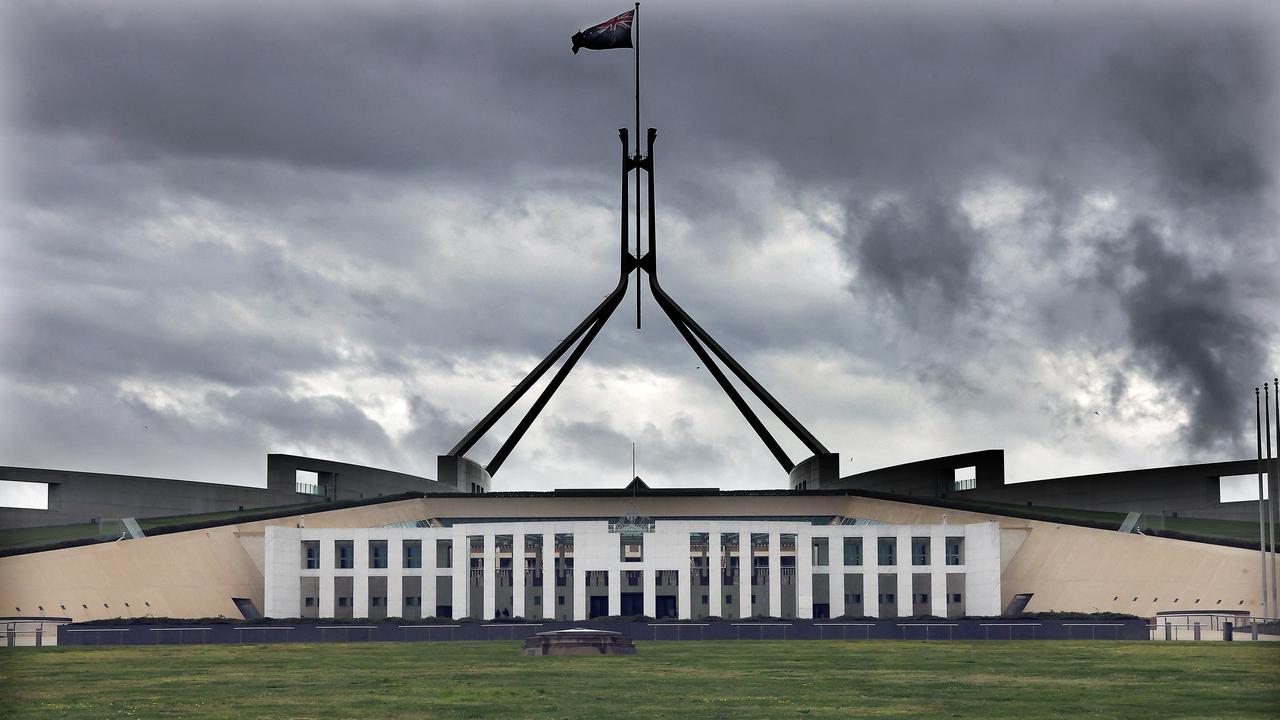 Public servants will have the choice to work Australia Day and take the public holiday another time. Picture: Newswire/Gary Ramage

“So for some employers are saying if you want to work Australia Day, you can have another day off.

“And I think that’s fine to have some flexibility in the system.

“I myself will have a very busy Australia Day. I have a full schedule, and I’m really looking forward to it.”

Earlier this week, the government sought to downplay the move as any kind of political stunt, saying it instead reverted to how workplaces had operated on January 26 last year.

Shortly before the Morrison government entered caretaker mode in 2022, they had changed the legislation which allowed public servants to substitute official public holidays for religious or cultural reasons. 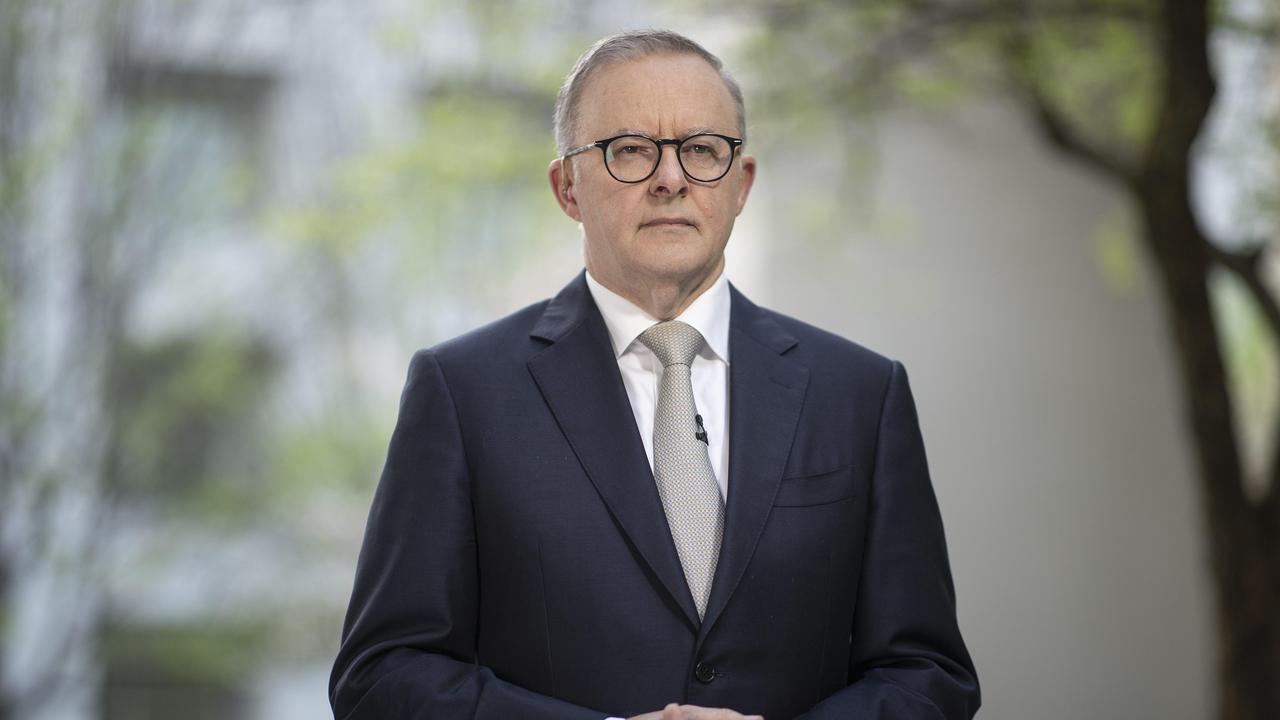 Finance Minister Katy Gallagher – whose portfolio encompasses the public service, earlier this week said Australia Day was a “great day” but that people had their reasons for wanting to substitute the public holiday.

The Coalition said the move was a “deliberate undermining” of Australia’s national day.

Big businesses across the country have announced their intention to give employers flexibility over the public holiday.

At a press conference earlier this week, Mr Albanese said it was “a matter between employers and their employees for discussion”.