The Prime Minister will meet with police, elders and community service providers in Alice Springs on Tuesday, as the town remains gripped by a youth crime and anti-social behaviour crisis.

The Opposition has been putting pressure on the government to address what they say is the “biggest problem” facing the country at present, and leader Peter Dutton had pleaded with Mr Albanese to accompany him to the town.

The Prime Minister will arrive in the early afternoon, and will meet with the Central Australian Aboriginal Congress.

Mr Albanese had planned a visit in December, which was delayed due to his Covid-19 diagnosis. 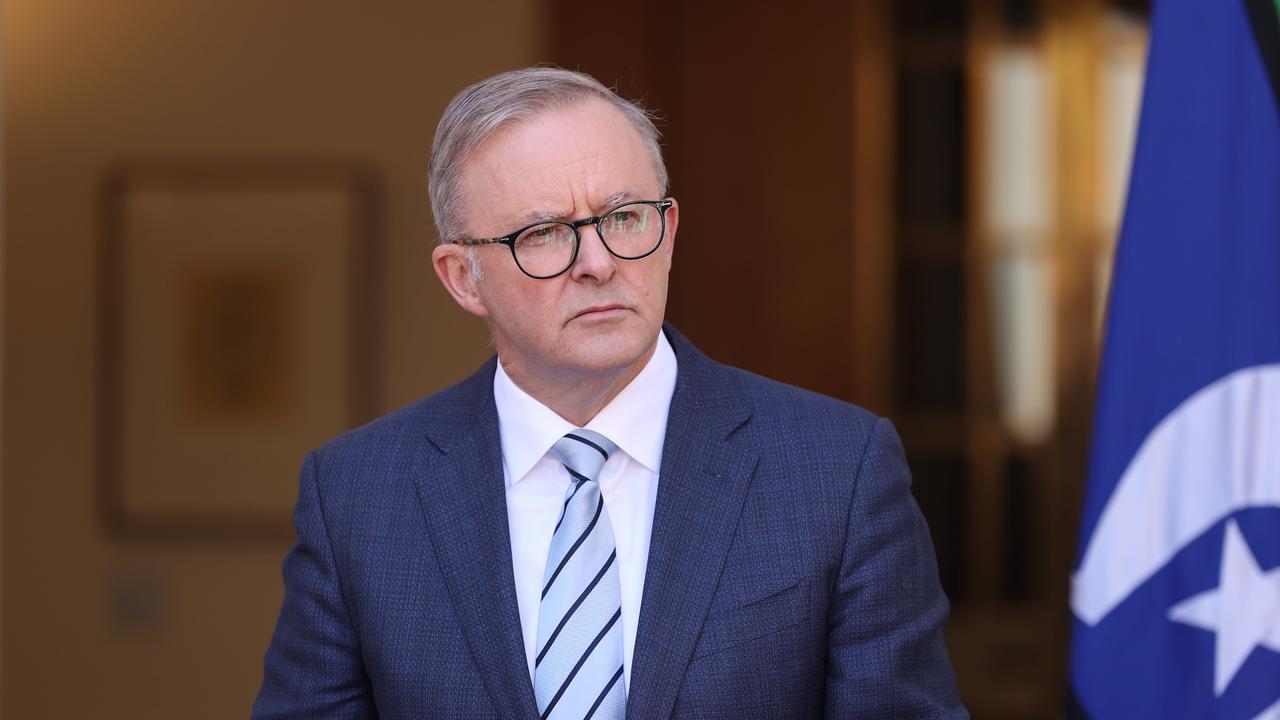 Northern Territory Police Commissioner Jamie Chalker said the federal government “have to be” at the table, as the situation in Alice Springs reaches crisis levels.

“I think it’s positive that both are going down there to see what is occurring on the ground, and doing a lot of listening,” he told Radio National.

“(Police) are out there front and centre, everybody can see the presence of police out there… and yet we still have these social issues. I think we need a broader conversation,” he told the program.

The so-called ‘grog-ban’ expired last year, and rates of domestic, family and sexual violence have spiked since.

Locals are reporting feeling unsafe in their own beds, due to a rise in violent home invasions. 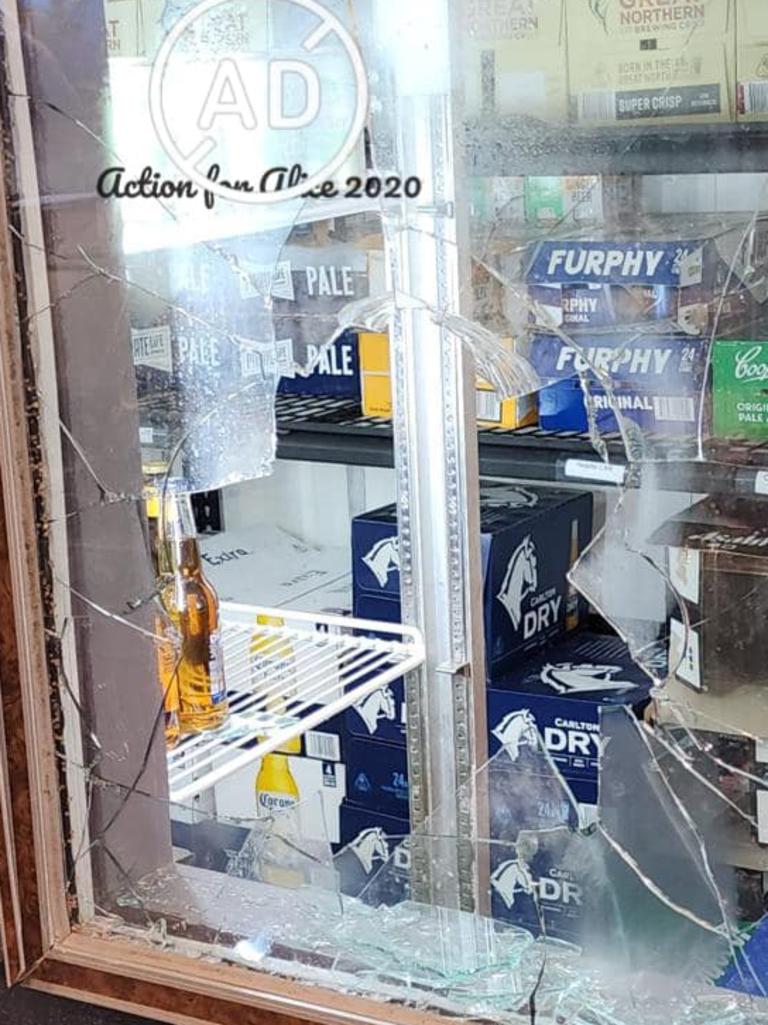 The town is in the grips of a crime crisis that has left locals feeling ‘unsafe’. Picture: Facebook / Action for Alice 2020 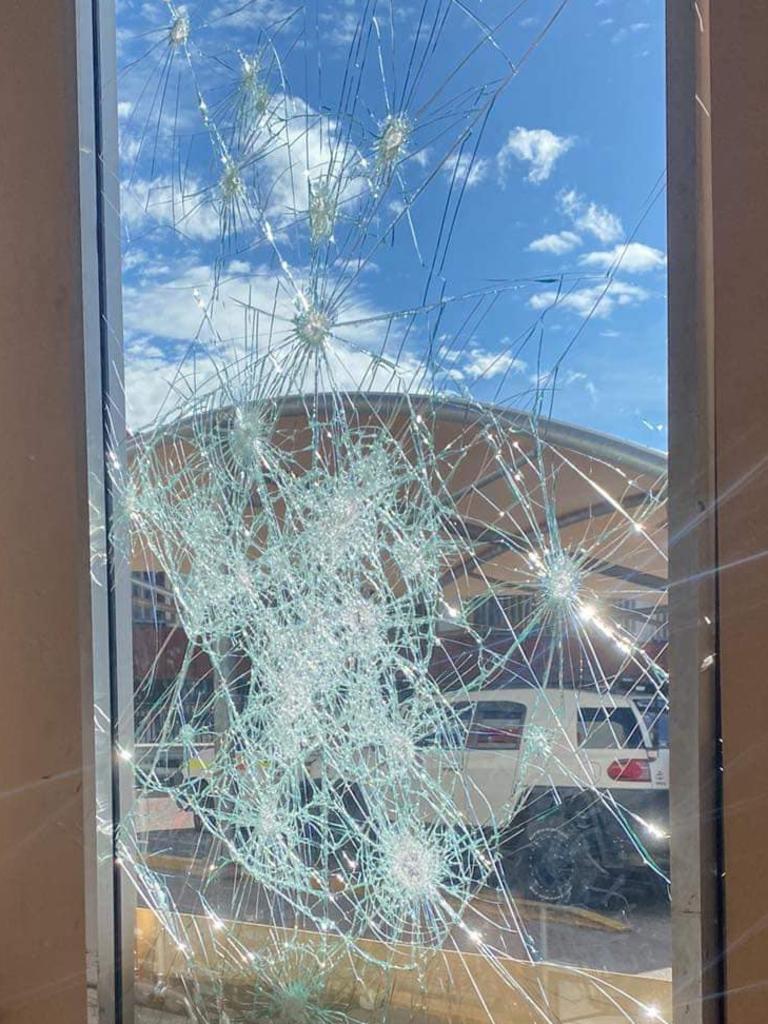 Mr Dutton had called for both sides of government to tackle the issue in a bipartisan way.

The opposition leader – who has been accused of playing politics with the issue – has called for the government to send in Australian Federal Police and other services to restore law and order.

He also said the government should urgently reintroduce alcohol sale bans – despite Ms Fyles saying she would not back any “race-based” intervention.

Mr Dutton said the situation was beyond that.

“It’s not a race thing. It’s a law and order and crime problem … and the Prime Minister has the resources, the ability, and should show the leadership to deal with this issue,” he told the Nine Network.

The government maintains its position that they’re working with the NT government, but have declined to send the AFP.

“No one is saying it should just be the NT government left to deal with it,” Government Services Minister Bill Shorten told the Nine Network. 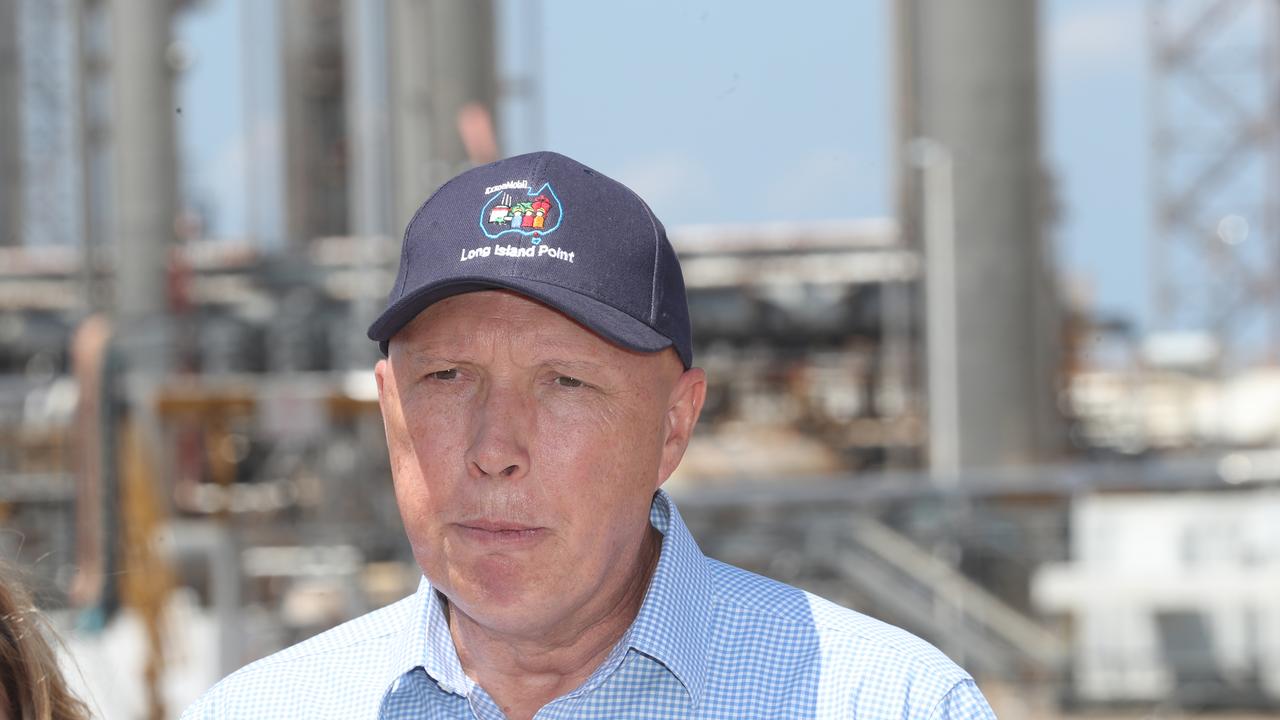 Mr Dutton said there was no matter more urgent at present than the crisis in Alice Springs, which has left people feeling unsafe.

“This is beyond politics,” he said.

“This is a problem that’s been years – decades – in the making. There’s goodwill on both sides to fix it.”

He said the NT Police Minister was “beyond incompetent” and the matter could no longer just be left to the territory government.

“I want the Prime Minister to stand up. I want us to really address what is the biggest issue in our country today, and I was hoping that the Prime Minister would take up the offer (to go to Alice today), because it does require both sides to stand shoulder-to-shoulder, and that’s what we’re offering to do,” he said.

“Townsville is suffering significant social order issues as well. The Kimberley are going through these challenges as well,” he told ABC Radio.

“So I don’t think it’s as simple as being a Northern Territory point of failing. There is something acutely underlying here.”