Anthony Albanese has landed in the flood-devastated Kimberley in northern Western Australia as residents stare down the state’s worst-ever flooding.

The Prime Minister flew into the state late on Sunday and will on Monday tour the region, surveying the scale of the devastation, alongside Premier Mark McGowan and Emergency Services Minister Murray Watt.

They will be shown around Fitzroy Crossing, which has born the brunt left behind by ex-tropical cyclone Ellie.

Mr Albanese and Mr McGowan have announced disaster recovery assistance has been made available to residents in the shires of Derby West Kimberley, Broome, Wyndham East Kimberley and Halls Creek.

Since December 30, the region has experienced between 200-500mm of rain.

The Fitzroy River peaked at the record height of 15.8ms at Fitzroy Crossing on Wednesday afternoon, and while water levels have fallen substantially, authorities warn the flooding disaster is far from over.

Derby and West Kimberley Shire president Geoff Haerewa said “nothing is functioning at the moment” in the desert town of Derby, which has become isolated after the bridge connecting it to the rest of the state was destroyed. 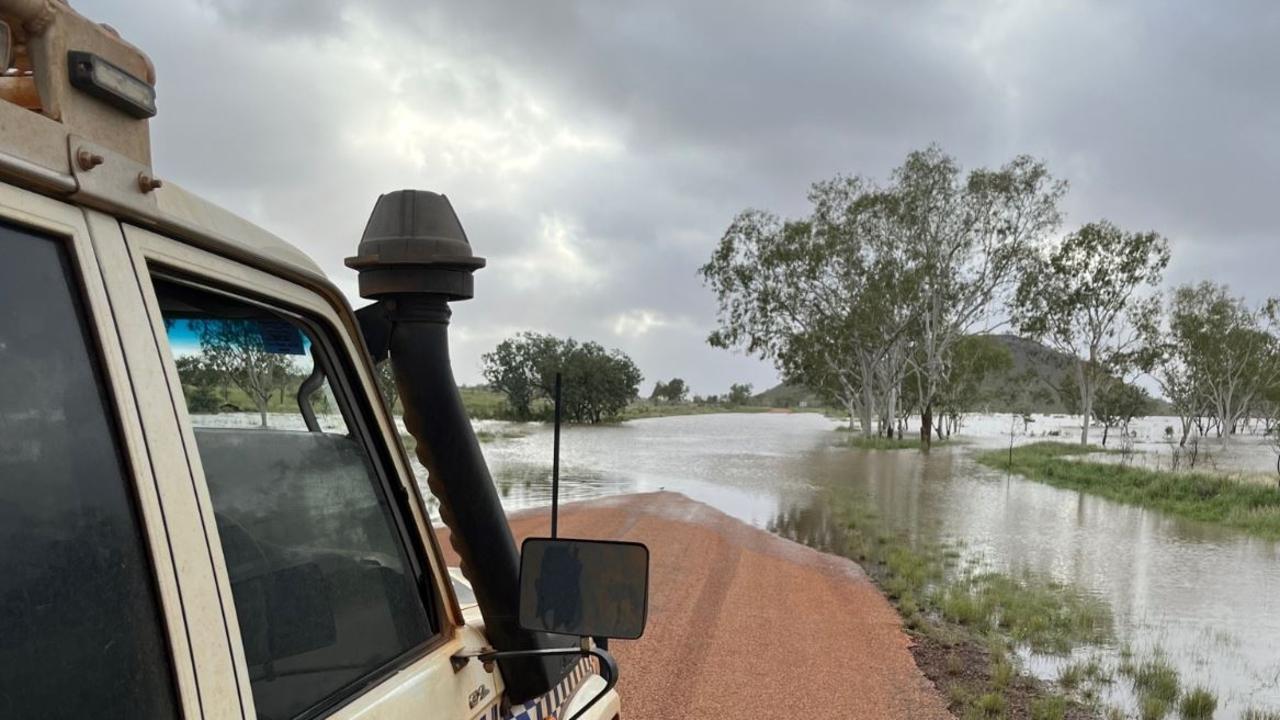 More than 230 people have had to be rescued from around the region, with authorities warning the clean-up could take months – if not years.

The “one-in-100 year” emergency has severely hit remote Indigenous communities and has been described by the state’s Emergency Services Minister Stephen Dawson as WA’s “worst flooding”. 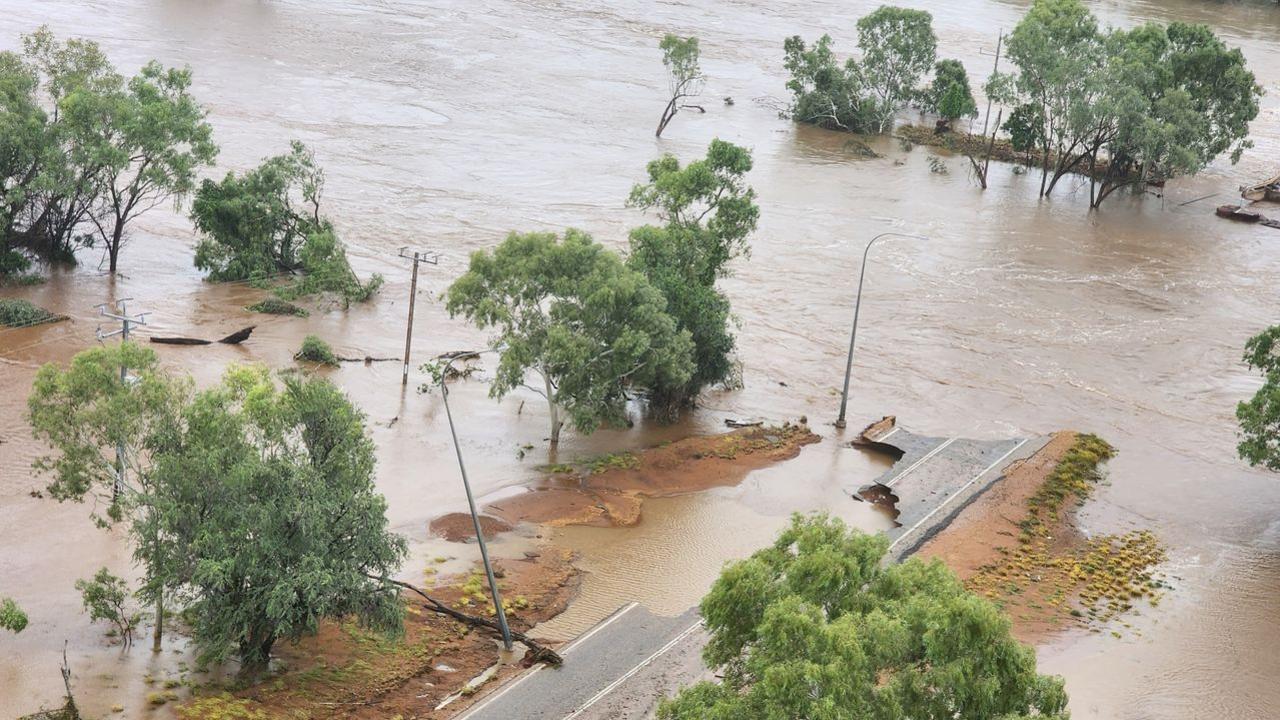 The Great Northern Highway and the Fitzroy Crossing Bridge have been significantly damaged as a result of floodwaters. Picture: Main Roads WA

Some residents were evacuated, but others – some of whom had never left their community before – opted to stay behind.

“Until the water recedes, we cannot assess the scale of the damage at this stage, but discussions are already under way regarding financial assistance for affected people across the Kimberley,” Mr Dawson said.

The Australian Defence Force has already sent three planes to the region to provide assistance.

Mr Haerewa said it was the first time “the whole of the West Kimberley has been isolated”.

“The Fitzroy Crossing in particular has been split in half, with several communities on the east side of the river that have to be serviced from the east, and then we can’t even get in with trucks from the west,” he told ABC Radio.

“So it’s a logistical challenge. But with resilience and the innovation that our people have got, we’re going to do the best we can to get as much gear to these people as possible.”

As the rain system brought about by ex-tropical cyclone Ellie moves to the Northern Territory, Mr Albanese has confirmed there will be disaster assistance available to the impacted Victoria Daly regional communities.

“This was a one-in-a-50-year flood in Timber Creek, and our thoughts are with all those who have been impacted,” he said.

Senator Watt said the funding would help those whose homes or belongings had been damaged and would support councils and residents as they began the arduous task of cleaning up.

“The federal and Northern Territory governments have made this financial assistance available to support impacted residents with their immediate needs to help them get back on their feet and into their homes,” he said.