Every year the lead up to the end of January is filled with arguments about whether the date of Australia Day should be changed.

There are those that still view January 26 as a day for celebration, but for Indigenous Australians it is a day of mourning.

On this day in 1788, the First Fleet sailed into Sydney Cove. For Aboriginal people, this marked the beginning of widespread massacres, land theft, stolen children and oppression.

With each passing year the debate around January 26 grows more contentious, but one MP claims he has a plan that will finally settle the debate.

Nationals Senator Matt Canavan has said the Australian people should be allowed to decide whether the date is changed, saying the question should be put to a vote to see what the country really thinks. 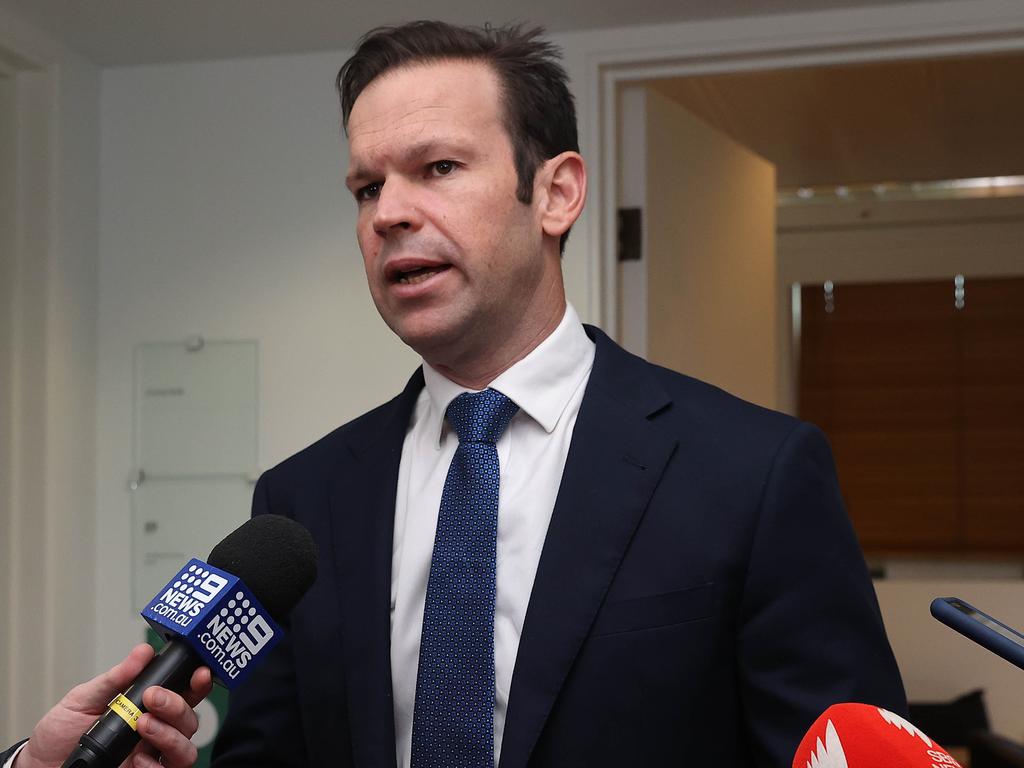 Senator Matt Canavan has called for a vote on changing the date of Australia Day. Picture: NCA NewsWire / Gary Ramage

Speaking to 2GB’s Ben Fordham, he said he had been getting a “bit sick” of the constant debate surrounding the day.

“I mean, it seems like now it sort of kicks off mid-December and spans a couple of months talking about whether we should have Australia Day,” Senator Canavan said.

“This debate turns up sooner than a hot cross bun does in the shops. Let’s just settle it and let the people decide.”

The Senator claimed there was a “woke activists, woker CEOs” trying to “undermine a common institution”.

“Then they are all trying to demoralise after by saying ‘well we sort of support Australia Day but there is so many people complaining about it so lets just shift it’,” he said.

“Well hang on, another way to settle it is let the people decide. If those activists are confident that people don’t want Australia where it is, put it to the vote.” 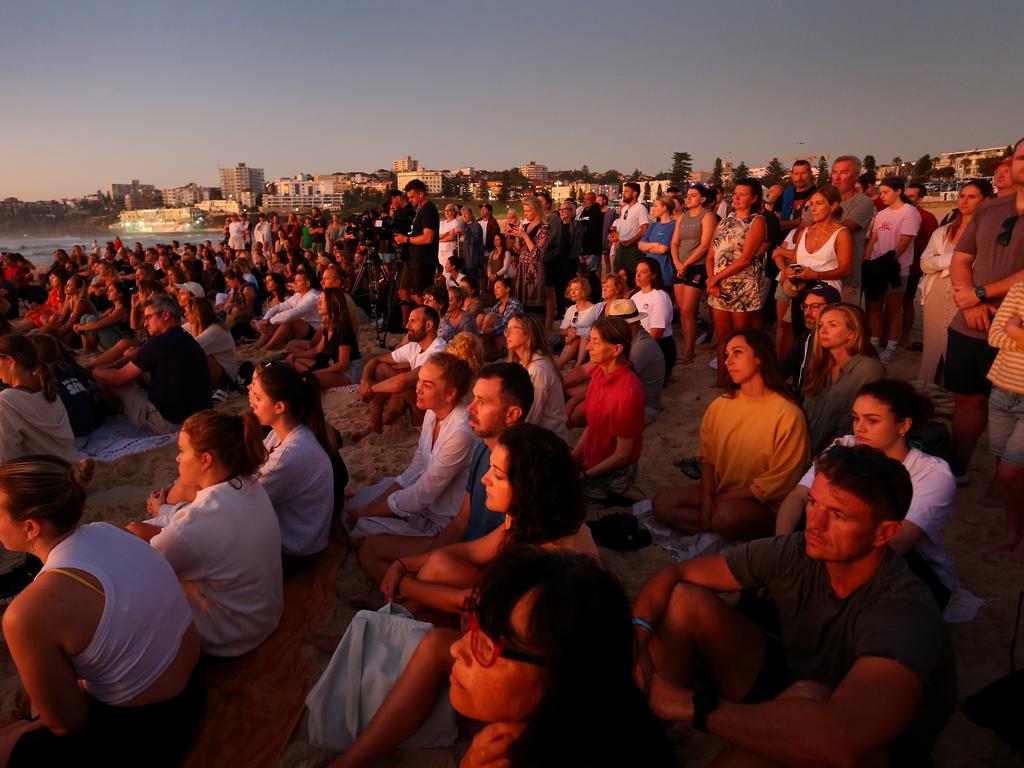 Crowds gather at Bondi Beach for a Dawn Reflection and Smoking Ceremony on January 26, 2023 in Sydney. Picture: Maree Williams/Getty Images

Senator Canavan claimed it would “cost nothing” to add the question of whether the date of Australia Day should be changed to the referendum on a national Indigenous Voice to Parliament being held later this year.

The Senator added: “Then next Australia Day or next year, we’ll have a settled opinion about the issue and we can move the bloody hell on.”

Many prominent Australians — from politicians, to sports stars to TV and radio personalities — have joined the call for the date to be changed.

I adore Australia. Iâ€™m dead set true blue. But I think we should change the date of Australia Day. Letâ€™s change it to a date that encompasses everything about our great country. Our inclusiveness, our history, our friendliness and a fair go. I vote for May 8. Mate Day.

Here’s Instagram post from @GeelongCats. Other AFL clubs might have done similarly. The momentum to change the date of Australia Day is unstoppable now, it’s a matter of when not if. Which in IMO sort of proves how spurious has been much of the case to keep Jan 26. #InvasionDaypic.twitter.com/VoAYxdldM1

So this year I will be doing 2 things.

I will continue to advocate to change the date, because I am desperately proud of my country, and want to celebrate with every Australian. ðŸ§µ7/9

He suggests we call our national holiday ‘Unity Day’.

“Hug someone. Forgive somebody. Love somebody. Thatâ€™s what we should be celebrating.” pic.twitter.com/dsZrcN8MQ3

However, there are still those that don’t want to see the change happen, including Opposition Leader Peter Dutton.

Mr Dutton told reporters he “doesn’t support” changing the date, claiming Australians should be “uniting not dividing” on Australia Day.

“We don’t need to tear down one part of our history to build up the other – let’s work together as a nation, make sure we respect the good and the bad of our history.

“Let’s make sure that we work together to have a great future for what I think is the greatest country in the world.”

If you hate Australia and Australia Day that much then:

Meanwhile Iâ€™ll be waving my flag and celebrating our awesome nation with my friends and family. #AussieAussieAussie

If the date of Australia Day is changed, there is then the big question of what the new date should be.

Here are some of the most popular suggestions for an alternative date:

January 1 – This is when the Commonwealth of Australia came into being in 1901 and Australia, as one “united” nation, was technically born.

January 31 – Moving the date to the last day of the month keeps it in January, but five days on from January 26.

First Monday in February – This still keeps the date in summer and ensures everyone gets a long weekend.

May 8 – This has recently gained popularity due to the date sounding like the word “mate”.

May 9 – The day in 1901 when we became a self-governing federation.

May 27 – This is when in 1967, Australians voted in a historic referendum to allow the Federal Government to make laws for Indigenous Australians, and for them to be included in the census count.

September 17 – The last vestiges of the White Australia policy were removed on this day in 1973.