A plan to ban women from access to part of a NSW national park has caused uproar among local Indigenous women, who have branded the move “discriminatory”.

Wollumbin National Park, also known as Mount Warning, is located in the Tweed Shire in far north NSW, with the landmark attracting about 127,000 people annually.

Wollumbin Mountain was declared an Aboriginal Place above 600m to the summit by the NSW government in 2014 to protect its cultural values and formally recognise it as a place of special significance to Aboriginal people.

The Wollumbin National Park summit trek has been closed since the start of the Covid-19 pandemic, and will be shut off from the public permanently following an announcement from Minister for Environment James Griffin last month.

He said the future of the national park was being guided by the Wollumbin Consultative Group, which “represents a range of Aboriginal groups and families with a connection to the site”. 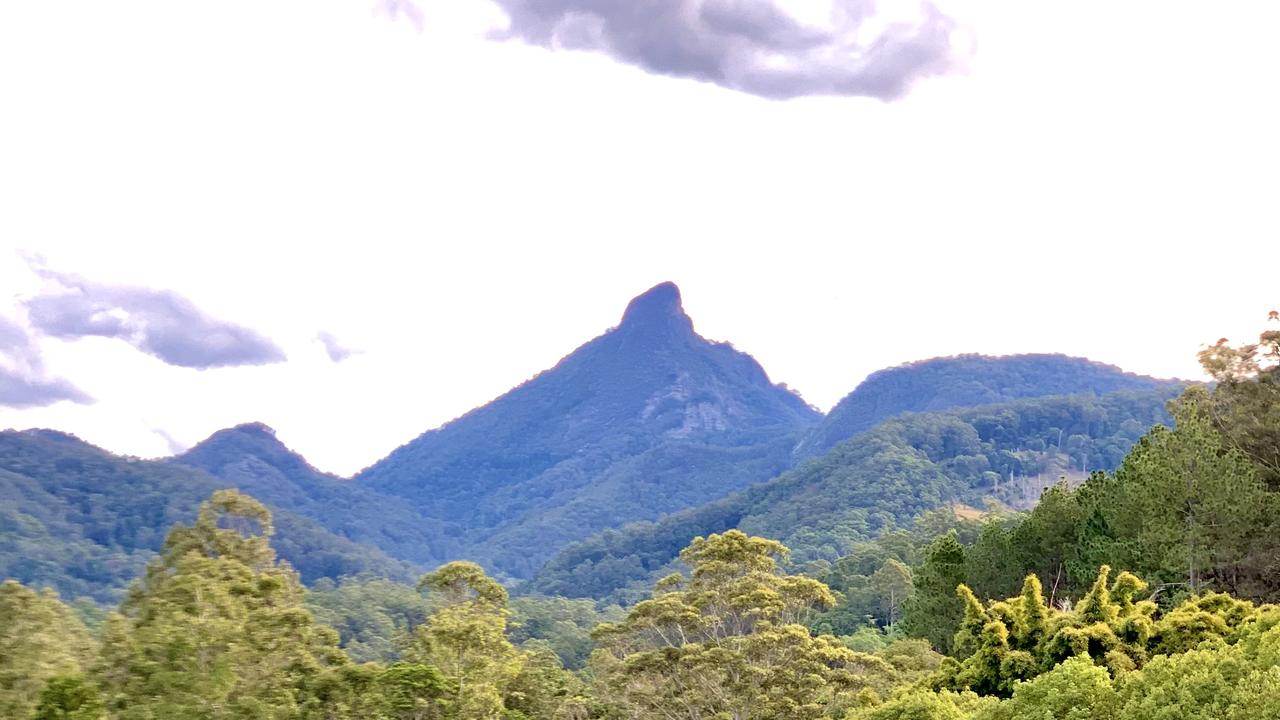 A view of Wollumbin National Park (aka Mount Warning).

Under the new Wollumbin Aboriginal Place Management Plan, the whole of the mountain is considered a “men’s site”.

“Therefore gender restrictions apply to working on or visiting the Wollumbin Mountain,” the plan states.

However, the plan does note that there are “several women’s sites associated with Wollumbin AP that are integral to its cultural value”.

The plan also states that the “sanctity” of Wollumbin AP “may also manifest physically”, such as making people sick or putting women in “physical danger”.

“For example if women access areas that are restricted to men, women are in physical danger and likewise for men,” the plan states.

The plan states that public access to the site has resulted in vandalism, the dumping of rubbish, increased erosion, and illegal installation of infrastructure.

The document says the key cultural and spiritual values of the place cannot be respected or protected if the general public continue to have access to the area, “particularly due to the restrictions of gender as this is a men’s place”.

The Wollumbin Consultative Group said the site was particularly sacred to the Bundjalung nation.

“Wollumbin is interconnected to a broader cultural and spiritual landscape that includes Creation, Dreaming stories and men’s initiation rites of deep antiquity,” the group said.

“Bundjalung beliefs illustrate the spiritual values embodied and evoked in Wollumbin and its connections to a broader cultural landscape.

“These connections are important to the spiritual identity of the Bundjalung nation, many other nations and families connected to Wollumbin, predominantly men and also women.”

However, local Ngarakbal Githabul women have said placing male-only gender restrictions on the site, as proposed in the plan, would “dispossess” Indigenous women with deep spiritual connections to the area. 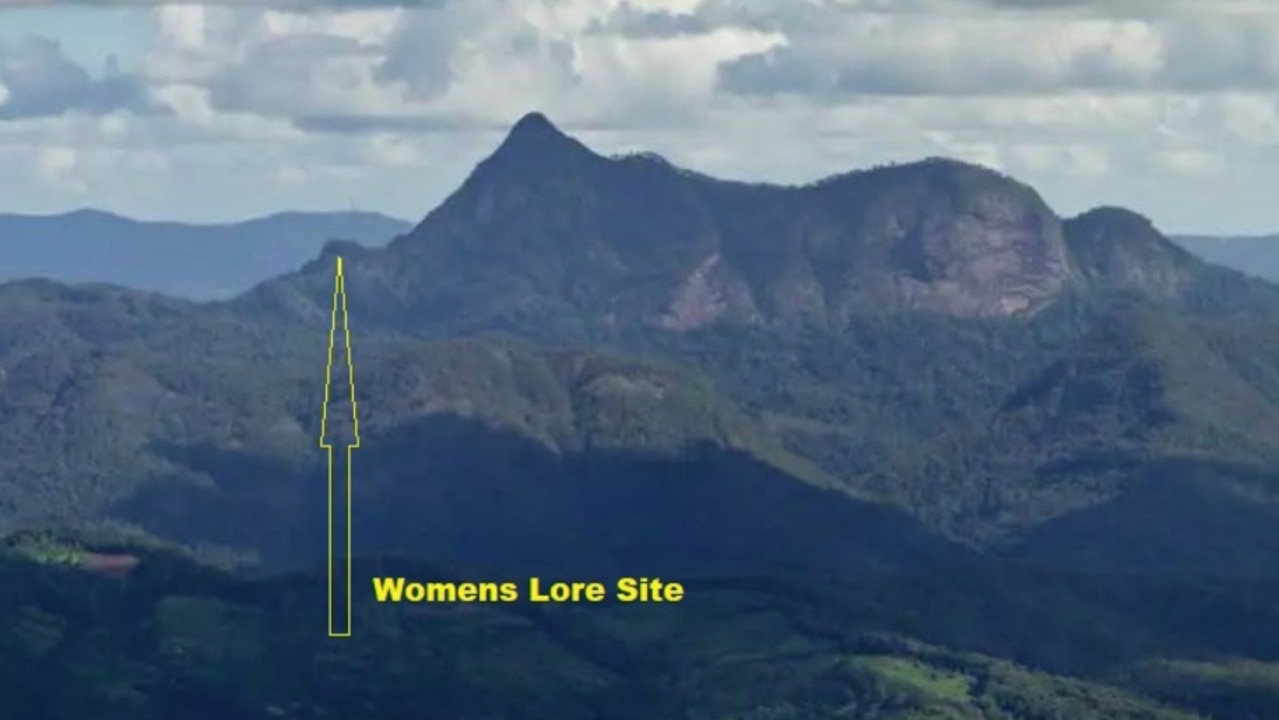 Ngarakbal Githabul women say if the plan goes ahead they would be banned from accessing their scared women’s lore sites. Picture: Stella Starlore/Facebook

She said she had conducted extensive research on the history of Indigenous Australians in the region and found that the Yoocum Yoocum ancestors, and the Ngarakbal Githabul people were originally from the area in question.

“The Wollumbin Consultative Group has discriminated against the women and our lores,” Ms Wheildon said.

In a Facebook post, Ms Wheildon said she had also been contacted by Ngarakbal Githabul women who feared the ban being proposed by the Wollumbin Consultative Group would impact on their access to “their most sacred Rainbow Serpent Seven Sisters sites”, which is the small ledge on the northern slope of the mountain.

Elder Elizabeth Davis Boyd, whose tribal name is Eelemarni, said under the new plans she would not be able to visit her mother Marlene Boyd’s memorial.

Her mother was recognised as the Keeper of the Seven Sisters Creation Sites, which includes Mt Warning, and has a dedicated memorial along the Lyrebird track.

“The State Government’s administrative decision to permanently close Mount Warning not only contravenes my customary law rights and women’s rights and human rights – but also my cultural responsibilities to the Gulgan (a Ngarakbal Githabul word for pathway keeper) memorial,” Ms Boyd said. 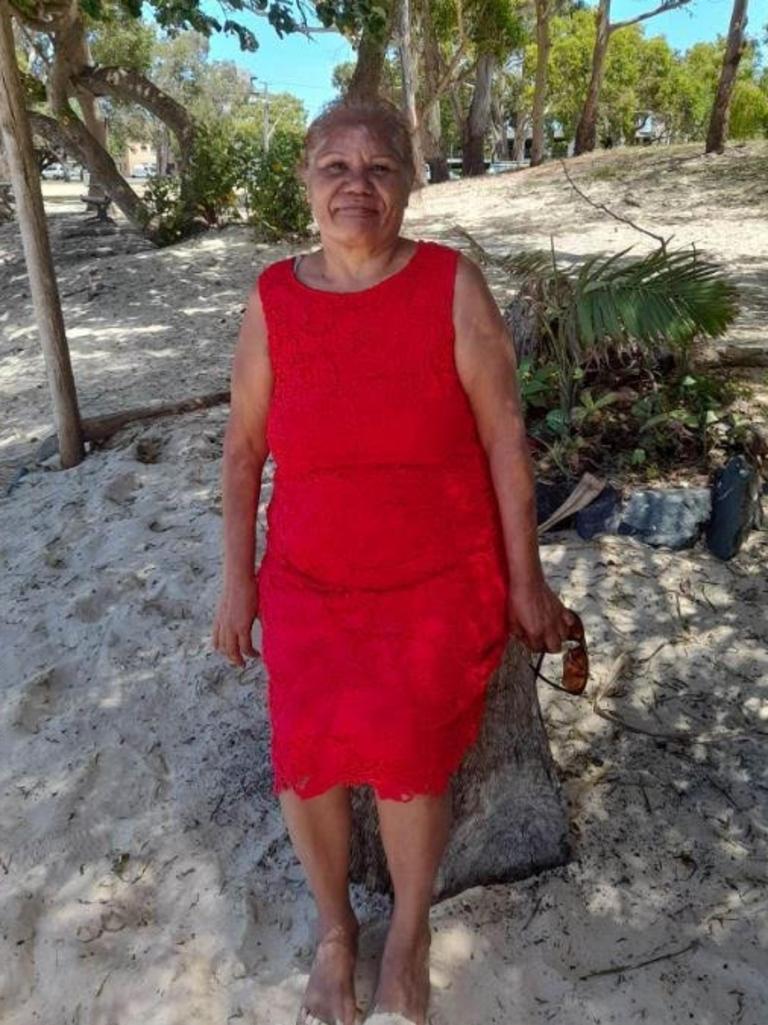 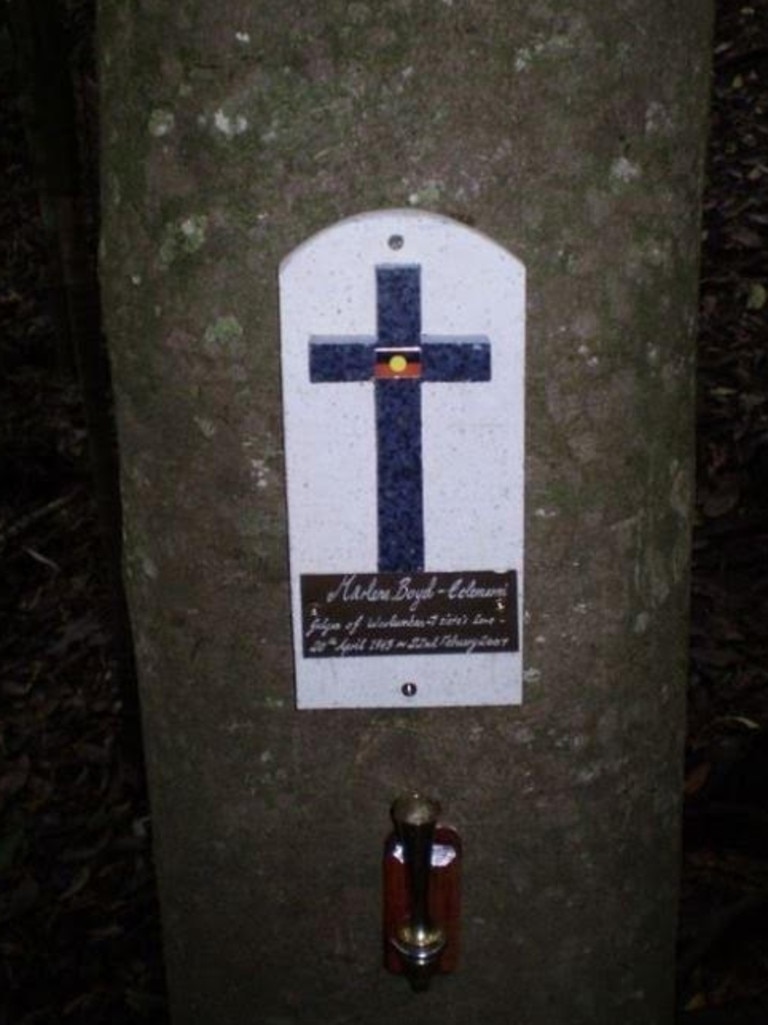 Marlene Boyd’s memorial is located at the base of Mount Warning on the Lyrebird Track. Picture: Stella Starlore/Facebook

A spokesperson for the National Parks and Wildlife Service told news.com.au the Wollumbin Consultative Group is “intended to include all Aboriginal people with cultural connections to Wollumbin”.

“It has broad representation, including from the Tweed Byron Local Aboriginal Land Council, adjacent native title claimants and representatives from family groups with knowledge and links to Wollumbin, and a representative from Tweed Shire Aboriginal Advisory Committee,” the spokesperson said.

However, Ms Boyd claimed the Ngarakbal Githabul women have not been included in any part of the consultation process regarding access to Wollumbin National Park.

“Membership of the Wollumbin Consultative Group is determined by Aboriginal people,” the NPWS spokesperson said.