The time it takes for demerit points to expire could decrease from three years to one for drivers who can prove they’re safe on the roads.

NSW Labor has committed to a 12-month trial of a safe driving demerit incentive scheme if it wins the March state election.

This means drivers across the state who don’t incur any infringements during the year will have one demerit point wiped from their records. 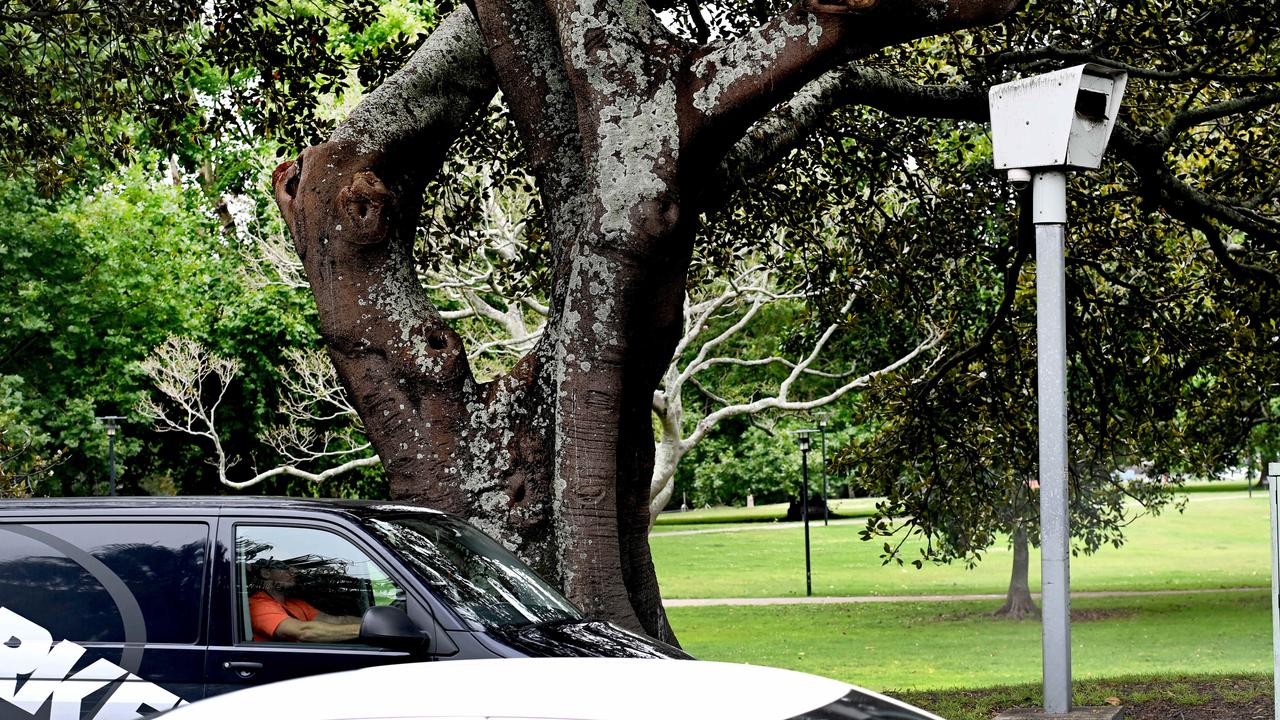 The scheme would significantly decrease the time it takes for drivers to ditch their demerit points. Picture: NCA NewsWire / Jeremy Piper

Opposition Leader Chris Minns said the incentive would “provide positive incentives to motorists to do the right thing”.

“Under Labor the rules are simple – drive safely, get a point back,” he said.

The scheme was also largely motivated by the removal of speed camera warning signs by the Coalition government in 2020 that Mr Minns criticised as a “revenue raising” scheme.

Speed cameras were reinstated as of January 1, 2023; however, it was discovered that the majority of the Nissan X-Trails used as mobile speed camera vehicles were too small to fit the old warning signs and required costly refitting.

As of January 1, almost three-quarters of mobile speed cameras were out of action across the state, with just 38 vehicles out of the 143-strong fleet in operation. 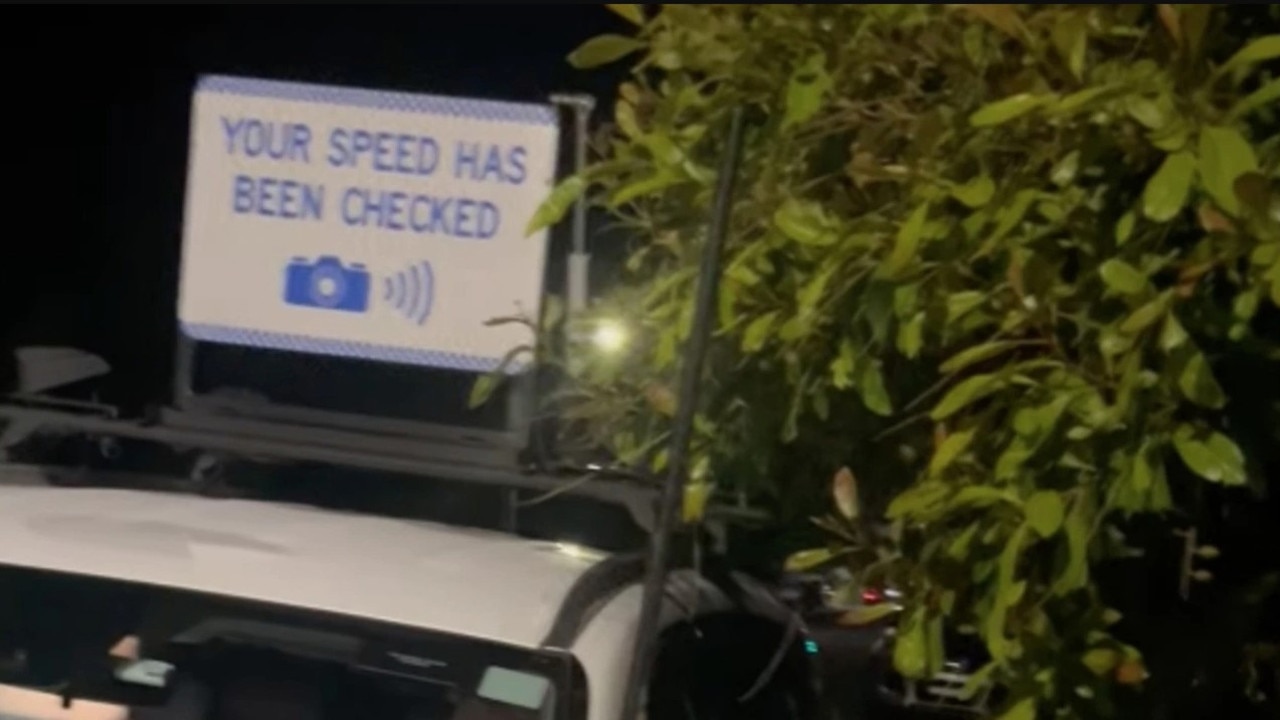 Opposition roads spokesman John Graham said unlike the removal of speed camera warnings, Labor’s incentive scheme was a “carrot as well as the stick” approach to promoting roadside safety.

“Some motorists told me they had never received a traffic infringement until the NSW Liberals’ hidden speed camera scheme.

“That approach hasn’t delivered results, as the community saw it as revenue raising.”