Workplace Relations Minister Tony Burke has pushed back against criticism that Labor’s industrial relations reforms would take a toll on small and medium-sized businesses.

Mr Burke used a Dixer during question time in the House of Representatives on Tuesday to hit back at “scare campaigns”and “plain wrong” commentary about the government’s Secure Jobs, Better Pay Bill.

“The Bill does not have sector-wide and industry-wide bargaining. It has multi-employer bargaining where either the employers or their workforce have chosen that they want to be a part of it,” Mr Burke said.

The most contentious element of Labor’s wide-ranging workplace relations reforms has been the proposed expansion of multi-employer bargaining.

The expansion would essentially allow employees at different companies in one industry to band together to negotiate improved pay and conditions as long as the majority of workers at each business agreed to do so.

Deputy Liberal leader Sussan Ley warned earlier that Labor’s “radical” industrial relations reforms would have a “seismic” hit to businesses with between 20 and 199 employees. 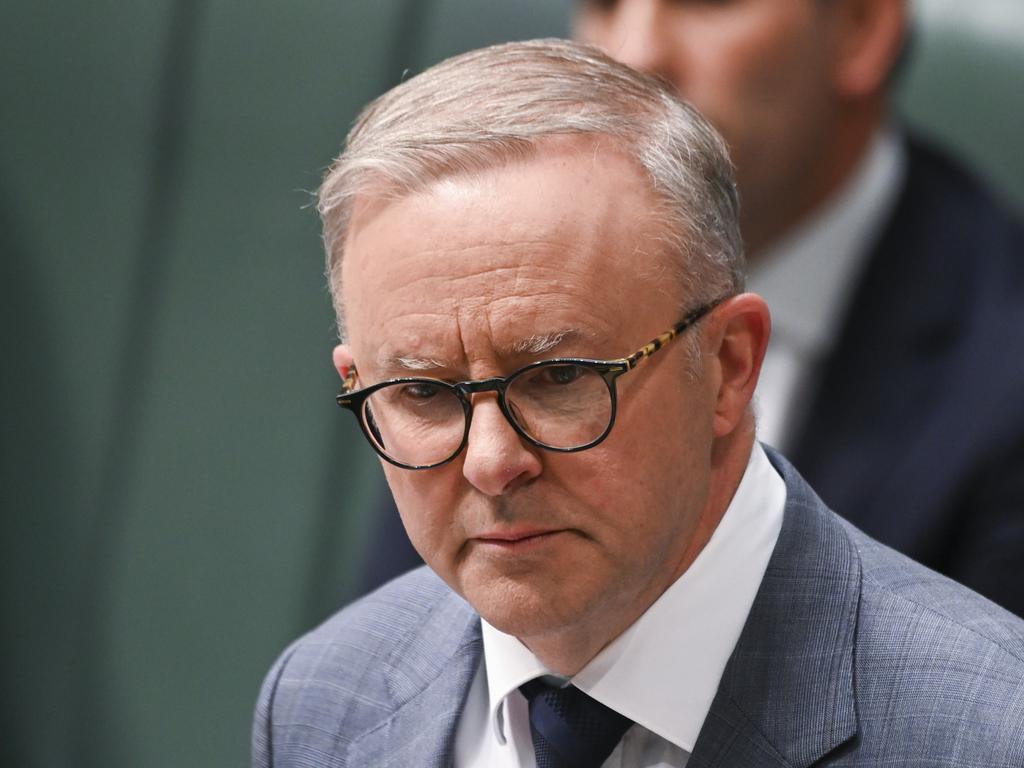 Based on its own analysis, the Coalition said more than 56,000 businesses of this size would be forced to participate in multi-employer bargaining.

Mr Burke said the Coalition was using “information that is wrong” and that it should “stop digging”.

He said workers who were already on enterprise agreements would be ineligible to participate in multi-employer bargaining under Labor’s proposed laws.

Businesses with fewer than 15 employees would also be exempt from the single-interest multi-employer bargaining stream – a concession Mr Burke made earlier when he was negotiating the legislation with unions and employer groups.

Question time on Tuesday was dominated by disagreement over the industrial relations reforms that are set to be voted on in the Senate next week.

The generally unruly session descended into a shouting match for the second time in as many days over the Albanese government’s decision to sign up to a $2 trillion loss and damage climate fund agreed to by more than 200 countries at the COP27 Summit in Egypt. 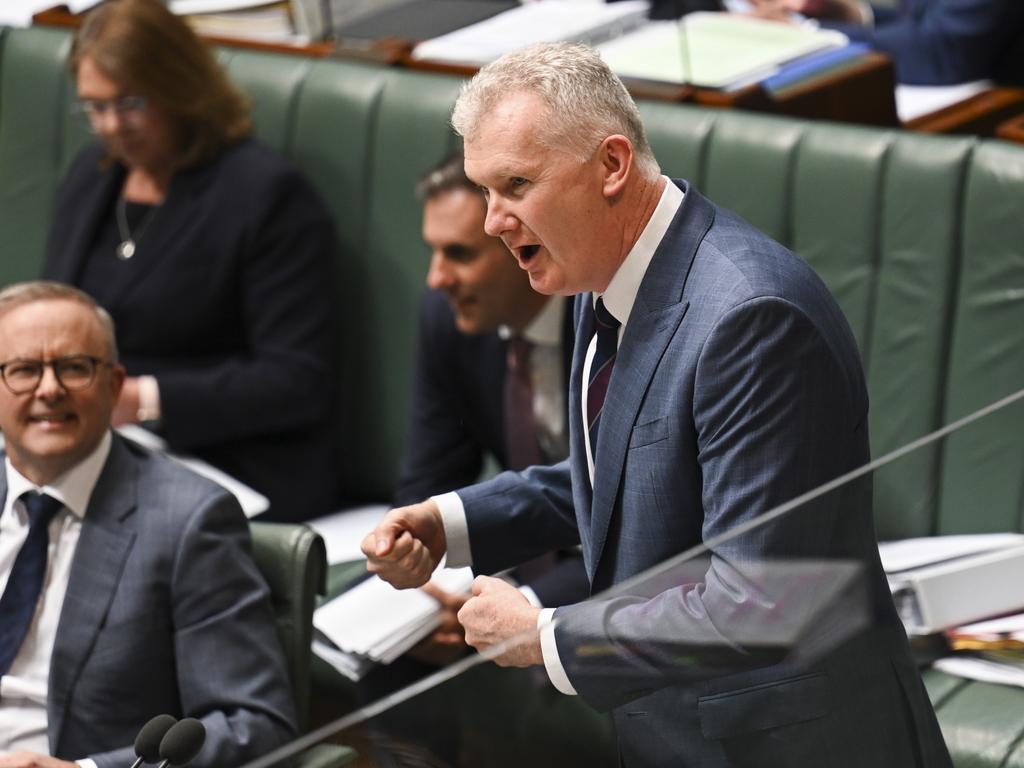 The landmark fund was set up to help developing countries who are battling climate-related disasters.

Liberal MP Alex Hawke accused Labor of funnelling money into foreign countries, including China, at a time when Australians were struggling with the cost of living.

“Why on earth did this government sign up to a new United Nations fund which will channel Australian taxpayers’ money to other countries, including China?” he asked.

Climate Change and Energy Minister Chris Bowen delivered a fiery response, accusing the Coalition of playing “cheap and pathetic” politics as MPs on both sides of the lower house yelled at one another.

Amid the ensuing chaos, the usually relatively mild-mannered Attorney-General Mark Dreyfus and former Nationals leader Michael McCormack both shouted “you’re a disgrace” across the chamber.

After Mr Hawke finished with his question, Anthony Albanese quipped: “They set you up for that, that was the biggest set up since Katherine Deves.”

The Prime Minister appeared chuffed with his zinger, a reference to the failed Liberal candidate for Warringah who was hand-picked by former prime minister Scott Morrison. 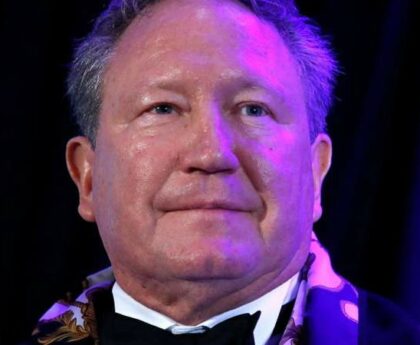