A teenage girl accused of shoplifting from an IGA allegedly pepper sprayed the owner of the supermarket after being confronted inside the store.

Two girls, aged 13 and 14, were charged with aggravated armed robbery after allegedly targeting the IGA in Ashfield, northeast of Perth, on Monday, WA Today reported.

Footage of the confrontation showed supermarket owners Sarah and Young Wang attempting to stop the two teens from leaving the store.

One of the girls allegedly sprayed Mrs Wang in the face and tried to punch her.

Mrs Wang was allegedly sprayed for a second time when the girl was leaving, with the teen then allegedly tossing the empty container towards her. 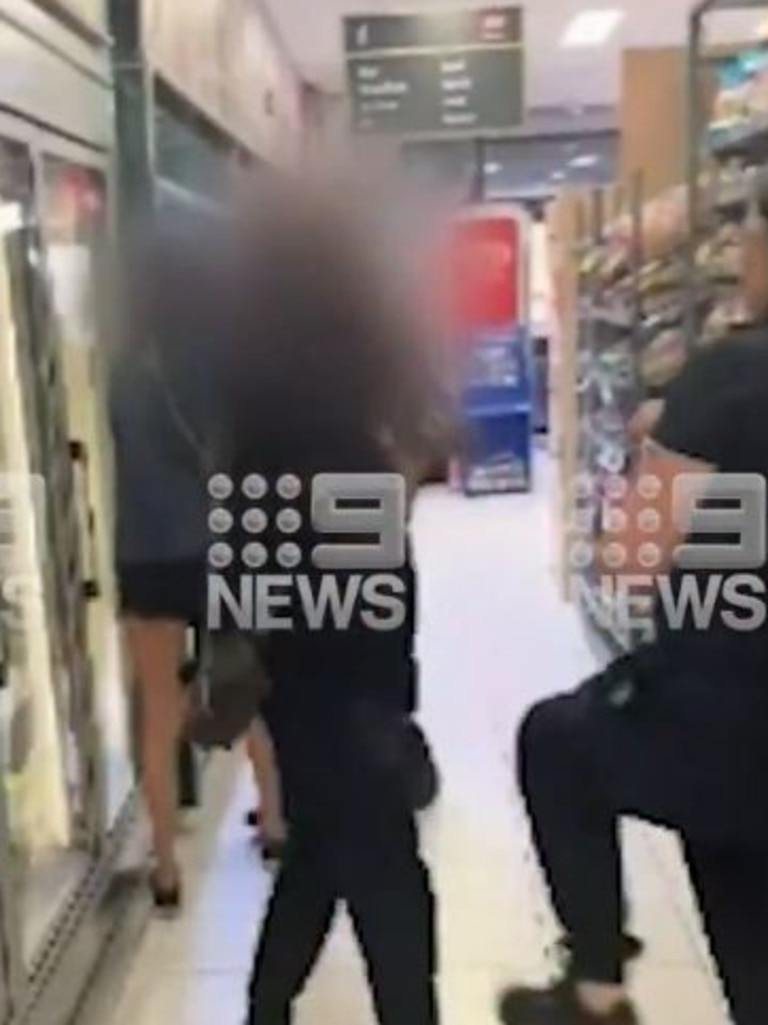 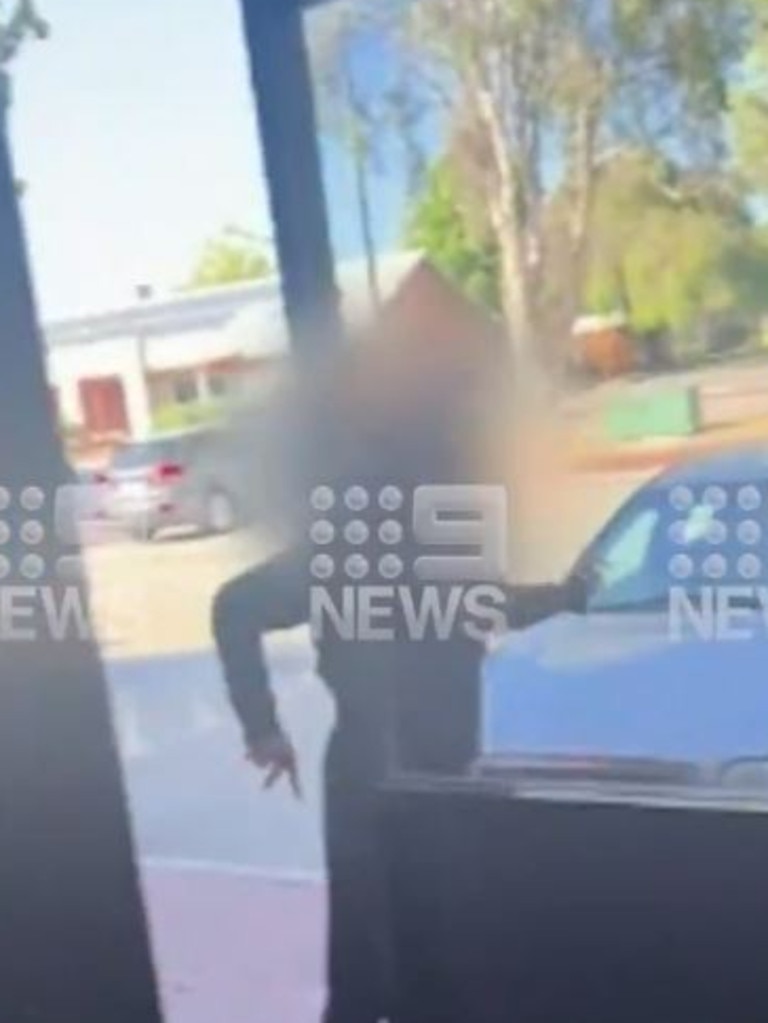 Mrs Wang said she became “choked up” during the altercation.

“I knew she was about to spray something, so I stepped back and held my breath – but I still got choked up,” she told the publication.

“I felt a very dry, sore throat, hot lips and I wanted to cough. Luckily I was wearing glasses.”

The teen also allegedly yelled offensive racial slurs towards Mrs Wang and told her the supermarket would be “smashed up”.

“They come into the shop like it’s their home pantry,” she alleged.

An IGA owner has allegedly been pepper sprayed in the face trying to stop two teens caught shoplifting.

The girls, aged 13 and 14, have been charged with aggravated armed robbery, and will appear in Perth Childrenâ€™s Court on Wednesday. #9Newspic.twitter.com/pZZPfGB4F0

“While customer aggression remains a big challenge in retail environments, this type of violence is extreme,” Ms Brown said.

“We condemn any form of harm – physical or emotional – to customers or staff within a retail environment and it’s very concerning to hear about this attack on a retailer who is protecting their goods and their store from a blatant crime.” 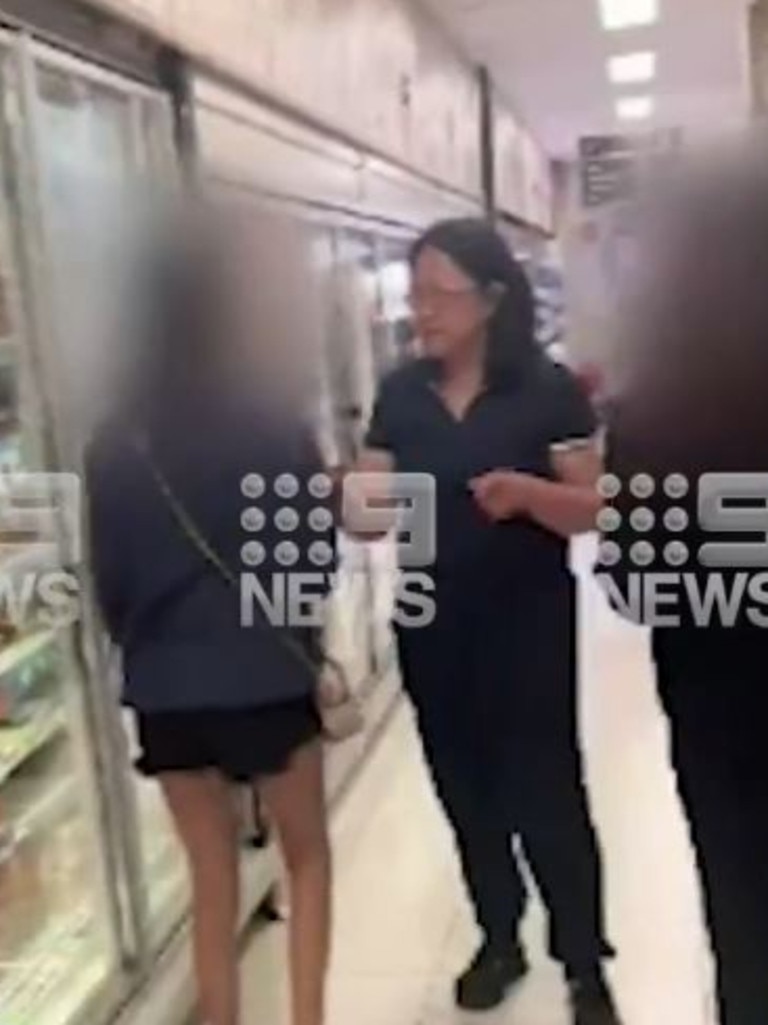 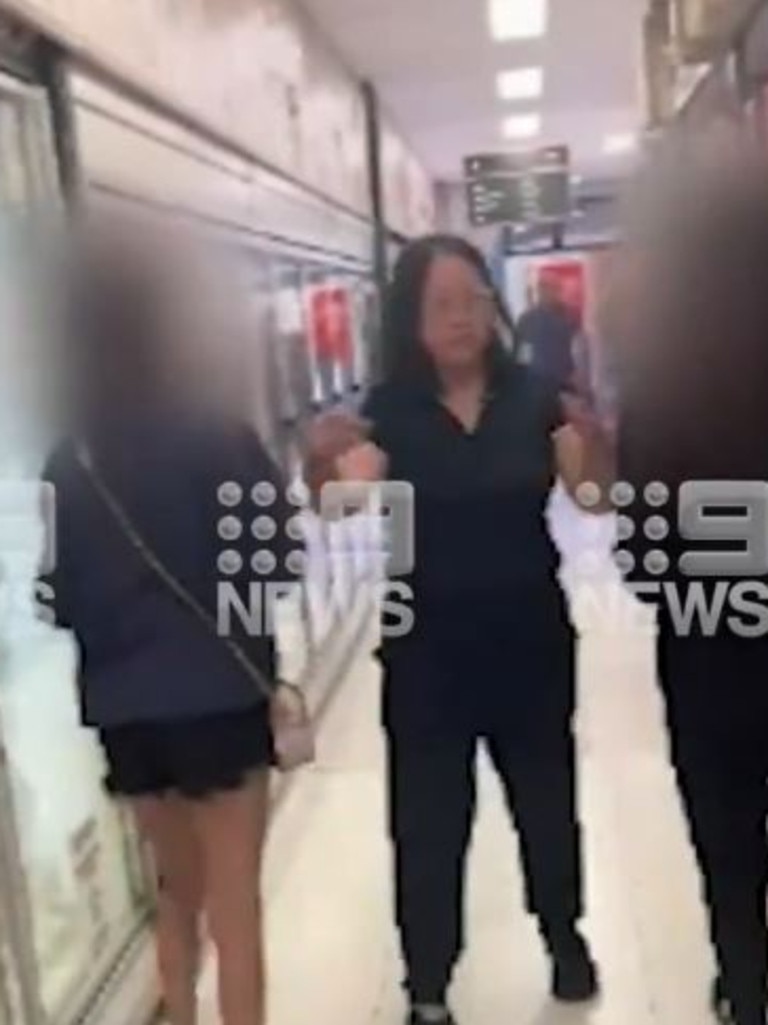 The pair were kept locked up overnight after being arrested over the alleged incident. Picture: Nine

Perth magistrate Alana Padmanabham questioned why the two teenagers were held at Banksia Hill Detention Centre overnight after they were arrested.

Police told the court the teens were kept because officers could not contact a responsible person to release them to, but Magistrate Padmanabham said more effort should have been made.

Officers should have contacted the Department of Communities in their effort to find a suitable guardian, she told the court.

WA Police have since urged store owners to call police when alleged shoplifting instances became physical, instead of risking their own personal safety.