He was among the nation’s most powerful Catholics, but George Pell’s final months in Australia were shrouded in secrecy.

The once influential Cardinal kept a low profile following his release from prison in his home country in April 2020 after having his child sexual abuse convictions quashed.

Pell, who died in Rome on Tuesday aged 81 following complications from hip surgery, became dogged by scandal in his later years.

The man who once publicly greeted fans in Australia had his reputation badly tarnished by association with the church’s sexual abuse scandals even before his own criminal trial.

Pell became the highest-ranking Catholic ever to be convicted of child sexual abuse offences when, in 2019, he was found guilty of molesting two teenage choirboys at St Patrick’s Cathedral while he was archbishop of Melbourne in 1996. 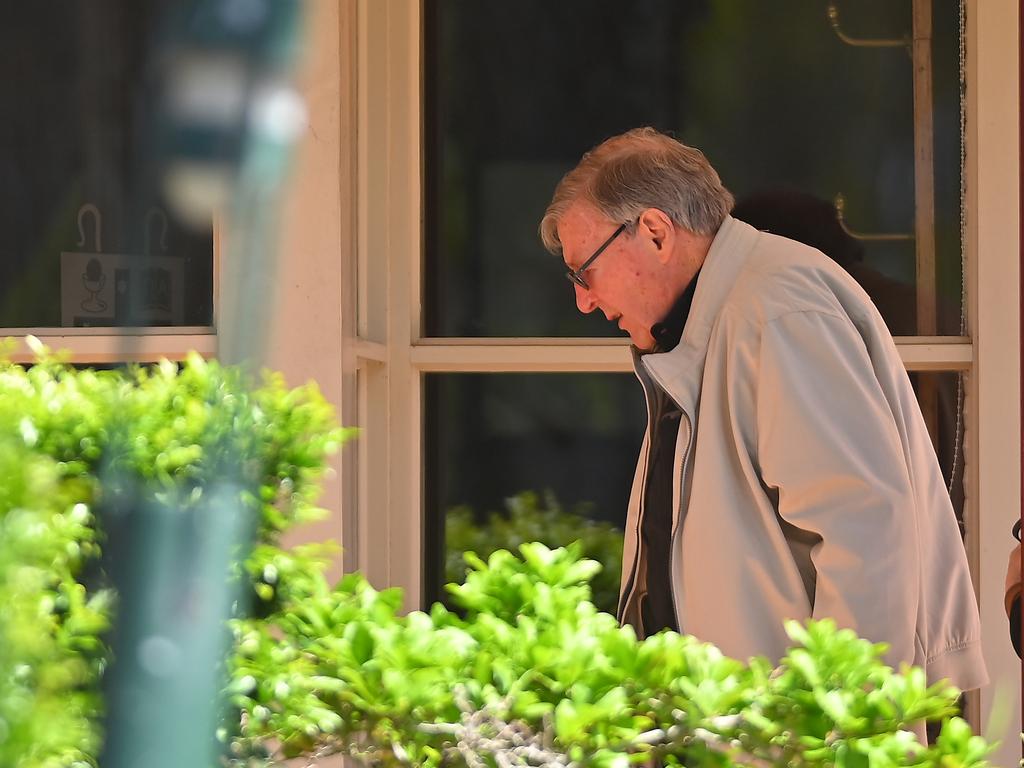 George Pell visited the Seminary of the Good Shepherd in Sydney in 2020 before he flew back to Rome. Picture: NCA NewsWire / Steven Saphore 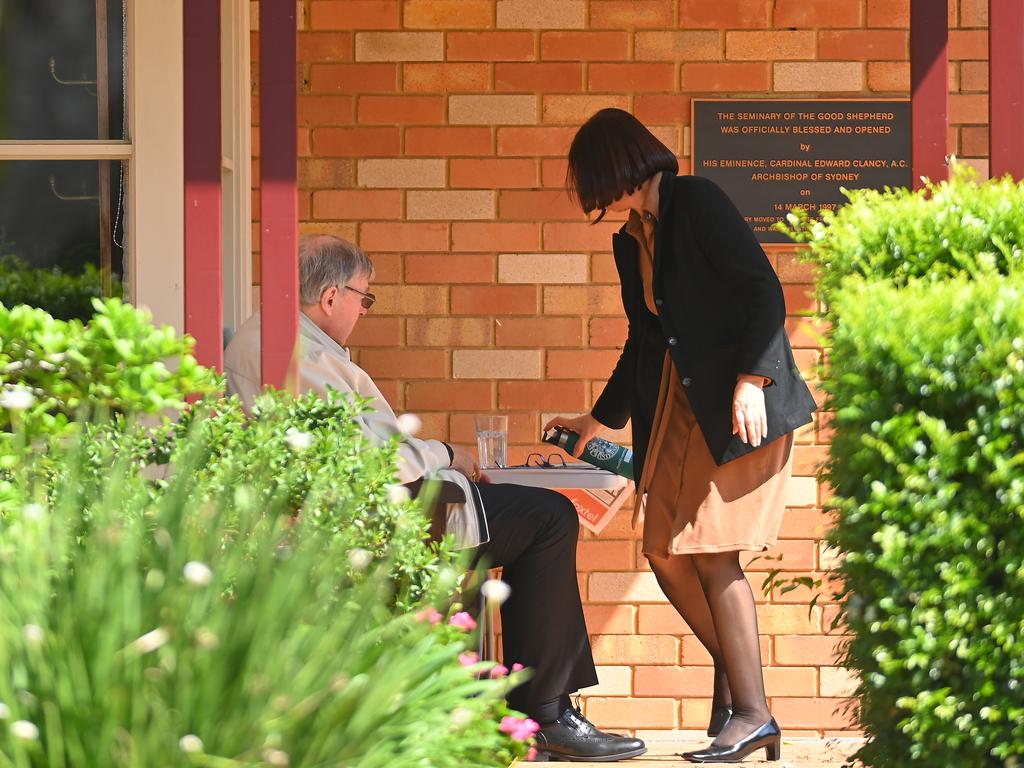 He spent more than a year in jail before Australia’s High Court unanimously quashed his convictions in 2020 following a successful appeal.

Pell, who always maintained his innocence, returned to Rome in September 2020, flying out from Sydney in his first trip to the Vatican since 2017.

He was photographed visiting the Seminary of the Good Shepherd in Sydney, where men train to become priests, before his flight to Italy.

Under coronavirus travel restrictions in place at the time, Australians were barred from leaving the country except for official business or compassionate personal reasons, meaning one had to secure an exemption in order to travel.

Pell reportedly quietly returned to Australia in 2021 and spent several months in Sydney while the local Catholic Church discussed reforms.

He gave a handful of interviews, arguably to sympathetic media outlets, in the years after his release from jail.

He served separately as the archbishop of both Melbourne and Sydney and in 2014 became the Pope’s treasurer in the Vatican, the third highest-ranking official in the Holy See.

He returned to Australia from Rome in 2017 to fight the historical allegations of child sex abuse for which he was convicted but ultimately cleared of.