Australia’s highest ranking Catholic Cardinal George Pell has passed away in Rome at the age of 81 after suffering complications from a hip replacement surgery.

He had been talking to the anaesthetist in hospital following the procedure when he suddenly went into cardiac arrest, The Australian reported.

Only days beforehand he had attended the funeral of his friend, Emeritus Pope Benedict XVI.

The news of his death has ignited an emotional wave of mixed feelings across the globe.

While some religious figures have expressed their sadness and are mourning the “great loss” of Pell, others have taken to social media in support of child abuse survivors. 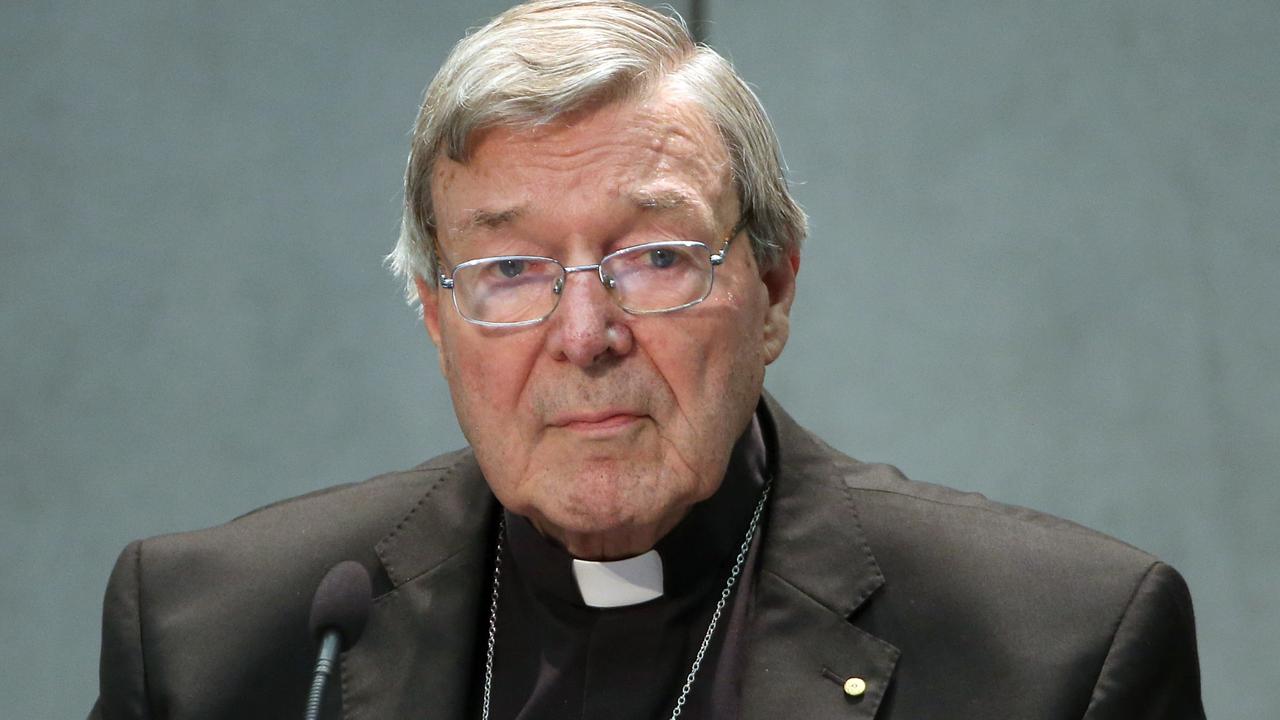 George Pell has died at the age of 81. Picture: Franco Origlia / Redferns

Cardinal Pell returned to the Vatican in September 2020, six months after he was acquitted of historic child sexual abuse convictions.

He was the former financial controller of the Vatican, and the most senior Catholic in the world to have been found guilty of child sexual abuse.

Pell was freed from Victoria’s Barwon Prison in April 2020 and had his convictions quashed after a two-year legal battle.

He spent his final years as a retired cardinal in Rome, where he told theSydney Morning Heraldthat he had become “very Italian”.

3 weeks ago, this great man of the Catholic Church, who bore slander & persecution w/courage and grace, welcomed me to his table in Rome. Now he is gone. He blessed me as I left, right after this photo. Thank you, Lord, for this meeting. Servant of God George Pell, pray for us! pic.twitter.com/WsiZNuiK4b

The outlet reported he would have plenty of visitors to his Vatican apartment, sip midday Aperol Spritzes at the outdoor cafe downstairs and regularly participate in Vatican events.

In Rome, Pell was surrounded by supporters who believed in his innocence – a sentiment that was not felt back home in Australia.

Despite this, he had reportedly planned to pack up his Italian flat to make Sydney his permanent home, but decided to stay put as the Covid-19 pandemic hit. 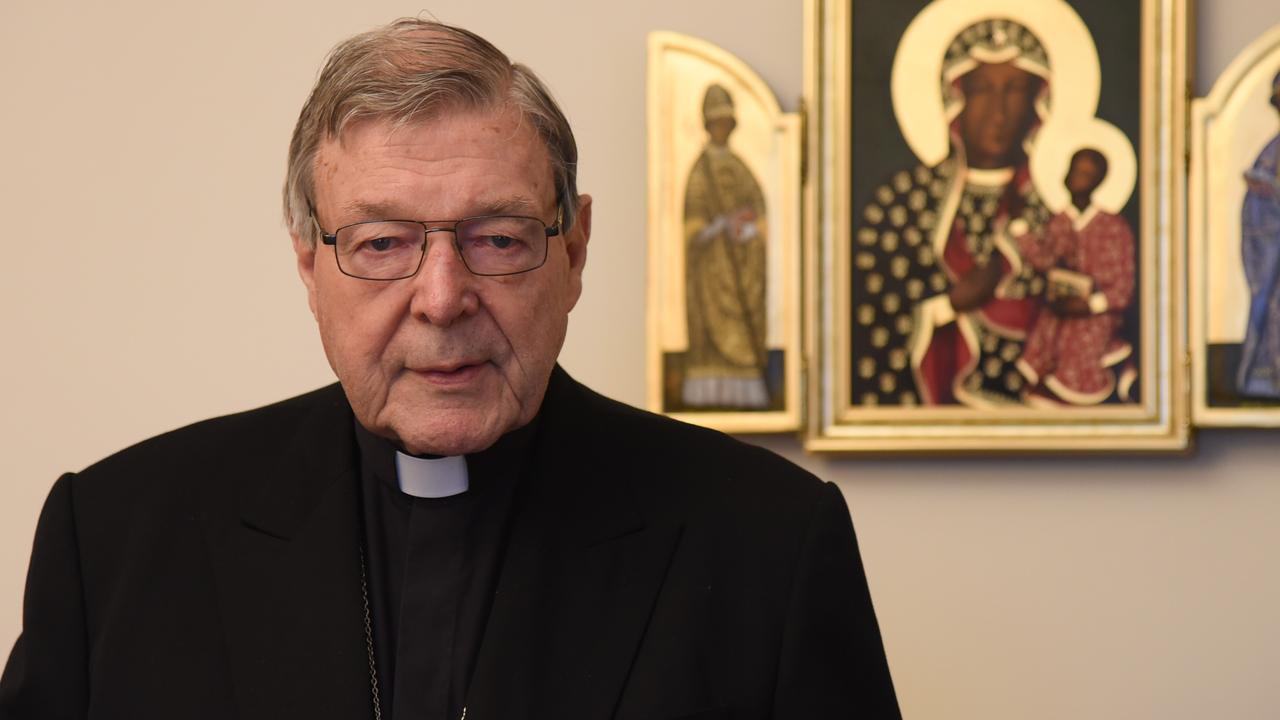 George Pell at home in 2020. Picture: Victor Sokolowicz / The Australian

“I miss my family and friends, I’ve got a very good circle of friends in Sydney but I’m in contact with them regularly,” Cardinal Pell said in an interview with the BBC.

“When I was in jail I asked my secretary to pack up my belongings here, especially my books and send them home.

“The word came down from on high to leave the apartment here for me when I might return.”

I met with Cardinal Pell just a few days ago to ask him about his memories of the passing of Pope Benedict. He was in good form and we had arranged to meet on my return from Florida. https://t.co/QsURiVA7Lt

Conservative Catholic author and supporter of Pell, Rod Dreher, revealed that he had just met with the Cardinal three weeks prior to his death.

“Poor Cardinal Pell, I’m in shock, Why, Lord?” he wrote on Twitter.

“3 weeks ago, this great man of the Catholic Church, who bore slander & persecution w/courage and grace, welcomed me to his table in Rome.

“Now he is gone. He blessed me as I left, right after this photo. Thank you, Lord, for this meeting.”

I would see Cardinal Pell around Rome oftenâ€¦ church, restaurants, strolling. But Colm spent a lot of time with him, including several in depth interviews. Not sure he trusted anyone in the media as much as he trusted Colm. https://t.co/4y98wiV97F

Colm Flynn, Vatican correspondent for Catholic media outlet, EWTN News, said that Pell was in “good form” when the two met just days prior to his passing.

“I met with Cardinal Pell just a few days ago to ask him about his memories of the passing of Pope Benedict,” he wrote on Twitter.

“He was in good form and we had arranged to meet on my return from Florida.”

Mountain Butorac, an American living in Rome, added that he would often see Pell around the city. 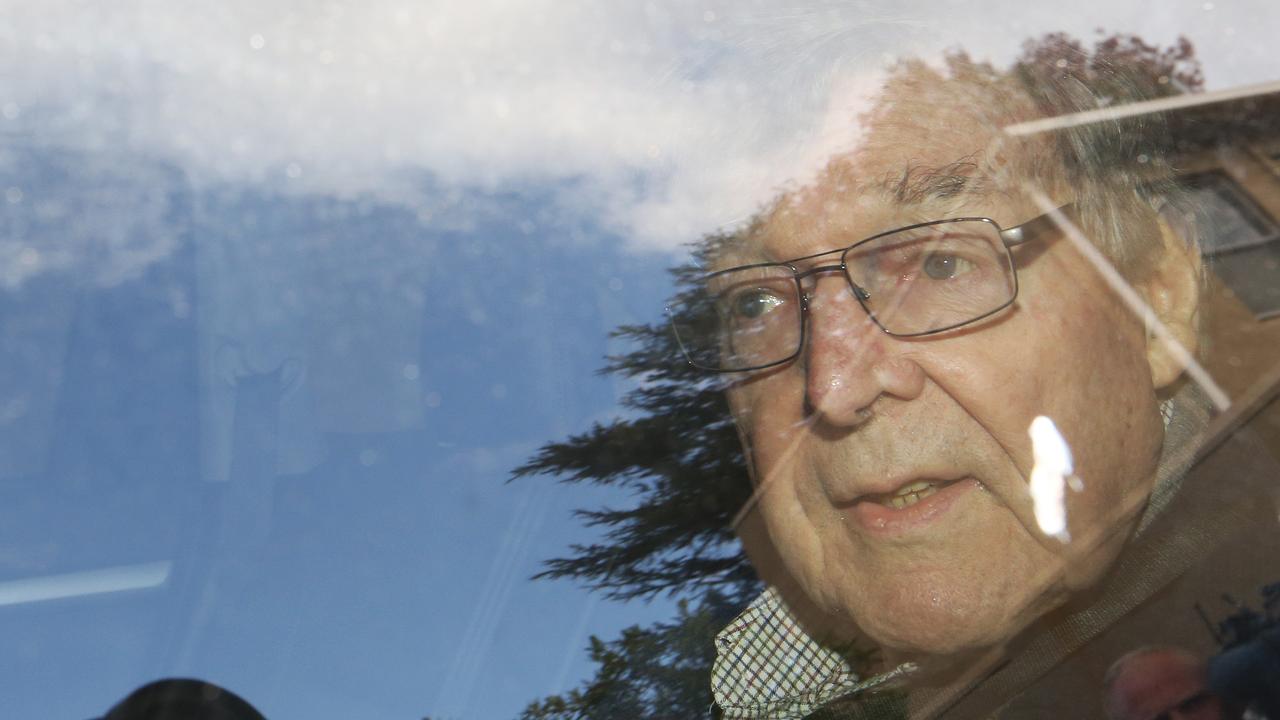 George Pell the day after he was released from prison. Picture: David Geraghty / The Australian 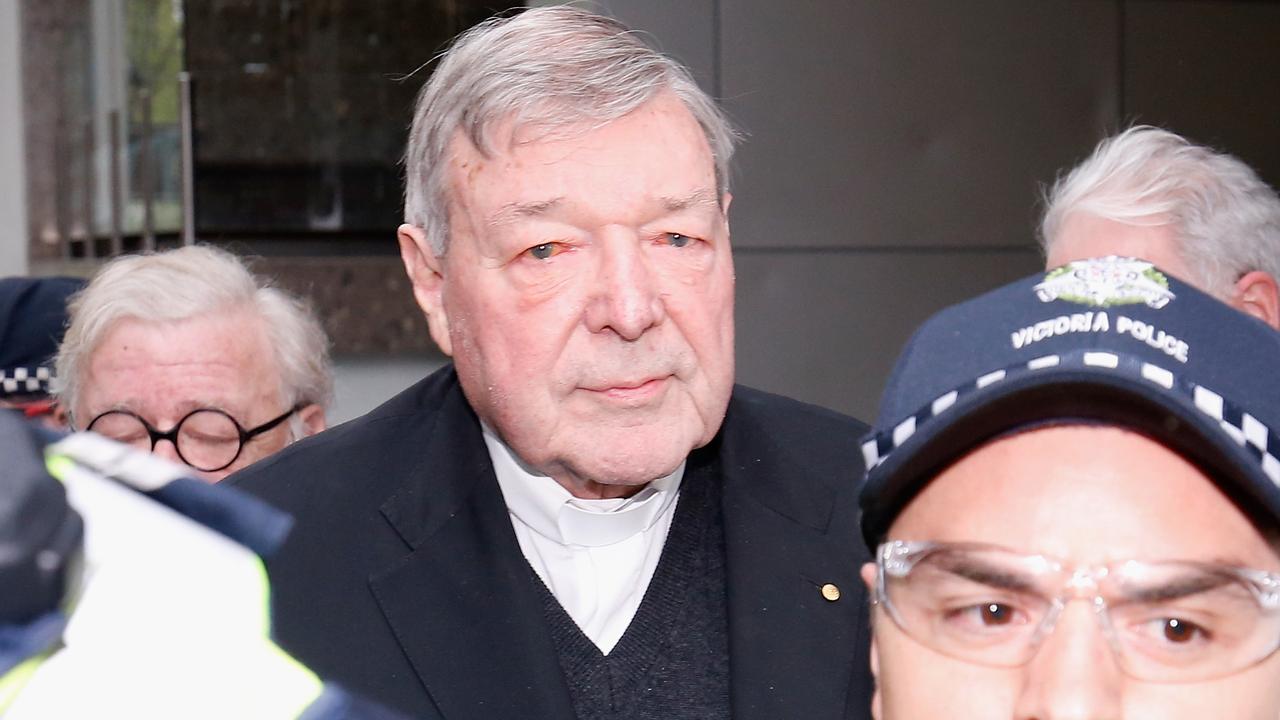 When asked about his experience while imprisoned in Australia, the former third in charge of the Vatican, said it was the “humiliating” strip searches he hated the most.

“Jail is undignified, you’re at the bottom of the pit, you’re humiliated, but by and large I was treated decently,” he said.

Pell was a highly controversial figure in the eyes of many, with some quick to share their thoughts in the moments after his death was announced.

“George Pell is dead. This will be a very triggering day for a lot of people. Thinking of them,” Four Corners reporter Louise Milligan, who reported extensively on the Catholic leader, tweeted.

“Thinking of the victims and their families who were treated so appallingly by this man and his lieutenants over many decades.” Journalist Suzie Smith, who has also reported extensively on Pell, wrote.

News.com.au contributor Nina Funnell said her thoughts were also with survivors of abuse at the hands of the church.

“Today I remember every victim and survivor of child sexual abuse who was harmed by him & every paedophile he covered for,” she tweeted.

“Today I remember all those victims who are no longer with us. And I stand with all those survivors who still are.”