Finch avoided jail after a judge accepted the messages were a part of a desperate and “absurd” attempt to feed his cocaine addiction.

After Finch was given a two-year sentence on Wednesday to be served in the community, Ms Tame shared a series of messages to her 238,000 Instagram followers, suggesting that the case demonstrates a flaw in the state’s legal system.

“This pathetic verdict is a shame on our nation,” she wrote. 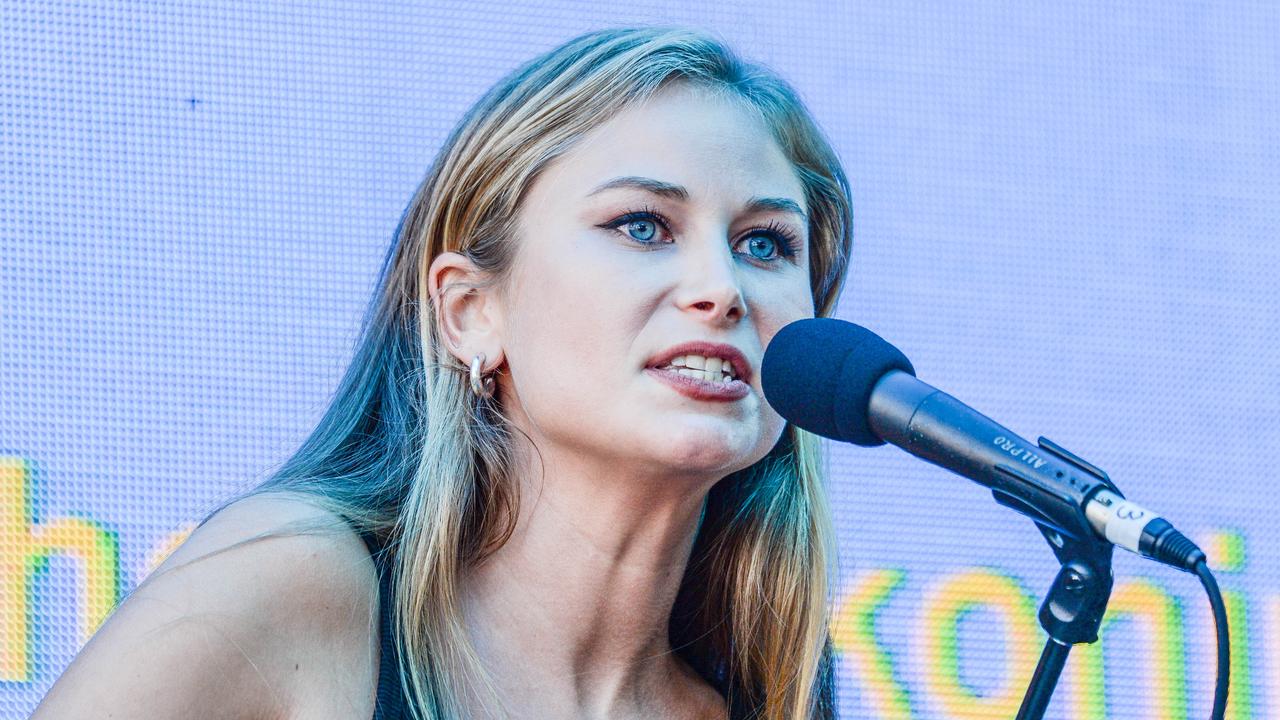 Ms Tame said the court’s acceptance of “the distorted narrative alleged by Brett Finch that his production of child abuse material was a means of scoring drugs shows just how undervalued children are in Australia”.

“It’s just s**t talk to dehumanise and objectify an underage member of your own species.”

The outspoken advocate for sexual abuse survivors was groomed and abused by her 58-year-old high-school teacher at the age of 15.

She said the sentencing sent a dangerous message.

“Narrative is THE instrument of coercive control. Far out. Have we learned nothing?” she said.

“Whether his version of events is true or not, it doesn’t change the outcome of his actions.

“It does not change the fact that he produced child exploitation material.

“It does not change the fact that he engaged with convicted paedophiles thereby aiding and enabling the cycle of abuse culture.”

The former Melbourne Storm grand final hero has had a spectacular fall from grace after admitting to sending a series of sexually charged voice messages about young boys in a gay sex chat service. 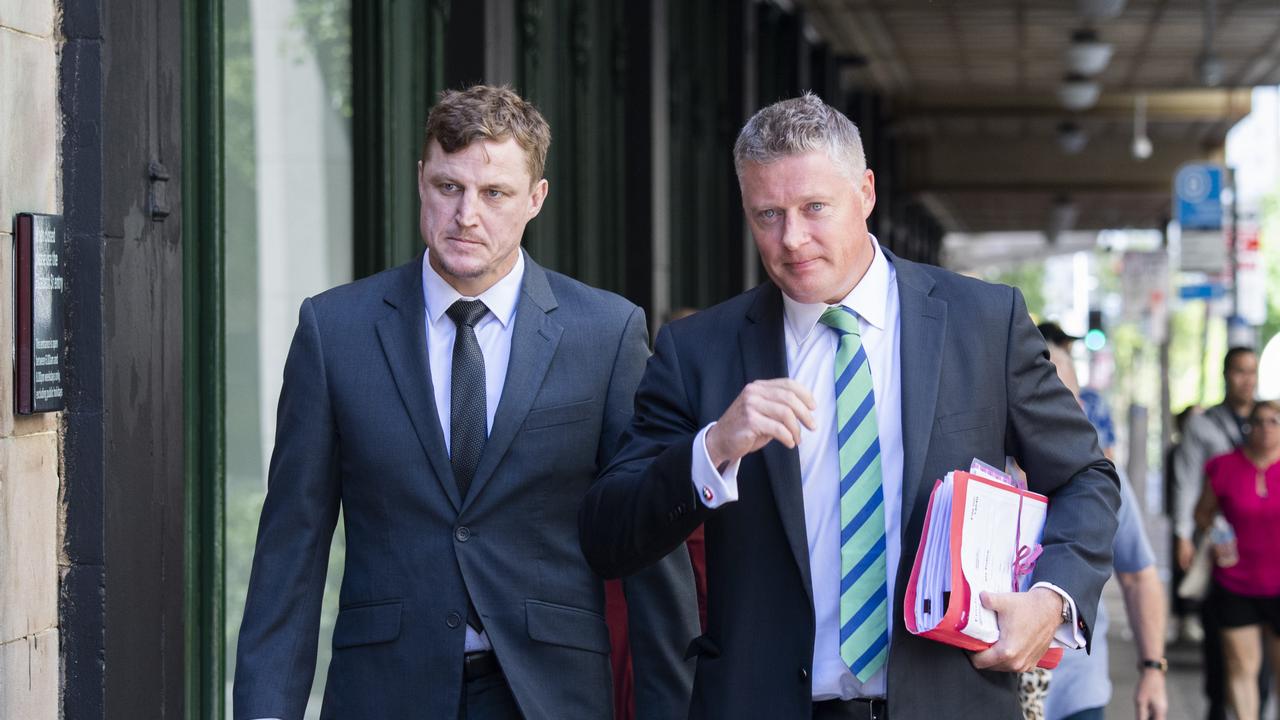 Finch will serve his two-year sentence in the community. Picture: NewsWire / Monique Harmer

However, he blamed his offending on his cocaine addiction and explained it was part of an ill-thought-out attempt to obtain drugs.

Judge Phillip Mahony on Wednesday said the messages could “only be described as highly depraved and sexualised content referring to boys” but also accepted they were driven by Finch’s desire to score cocaine.

His two-year sentence requires him to be of good behaviour and undergo psychiatric treatment.

Finch was warned by Judge Mahoney that if he reoffended over the next two years he could be brought back before the court and sent to prison.