Australians with caring responsibilities have emerged as key sufferers of the country’s rental crisis, as thousands of Aussies struggle to make ends meet — and even face homelessness — while caring for sick family members.

Adelaide mum Anna Rowen is one of them.

She works full-time in aged care while caring for her husband on the age pension and has gone without medication, personal hygiene products and food in order to pay their staggering weekly rent.

Ms Rowen lives with her husband Michael, 10-year-old son Liam, two adult children and their 13-year-old grandchild in a four-bedroom home two hours outside the CBD — a home they had to “clean of dog urine” before it was habitable.

Have a similar story? Get in touch – [email protected] 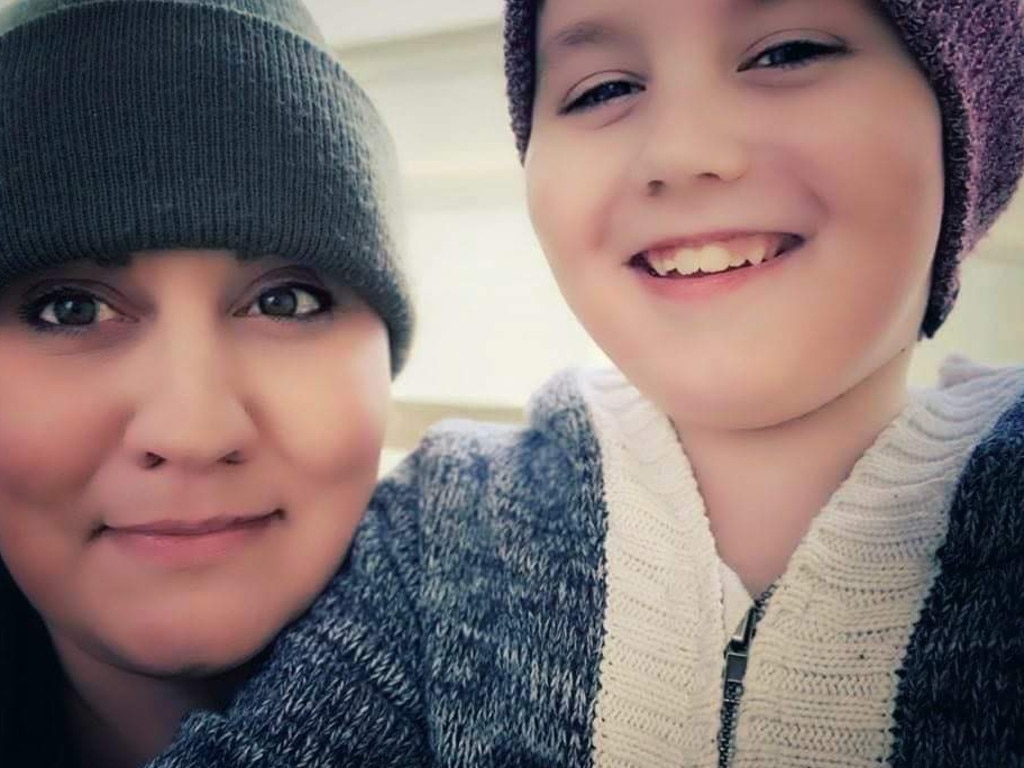 Ms Rowen has gone without food and medication to pay her weekly rent, all while caring for her husband. Picture: Supplied.

Her adult children are also employed full-time, but can’t afford to move out of home.

Ms Rowen said she is frequently asked why she doesn’t leave aged care for a higher paying role, but responds by asking who will look after elderly Australians.

“A lot of people thought that, after the pandemic, people would have more respect for essential care workers,” she told news.com.au.

“I’ve always maintained that I would be shocked if that respect continued and clearly I was right.

“The government keeps saying it’s going to conduct a review into the rental crisis and consider its options, but in the meantime, I have to figure out how I’m going to feed my family.” 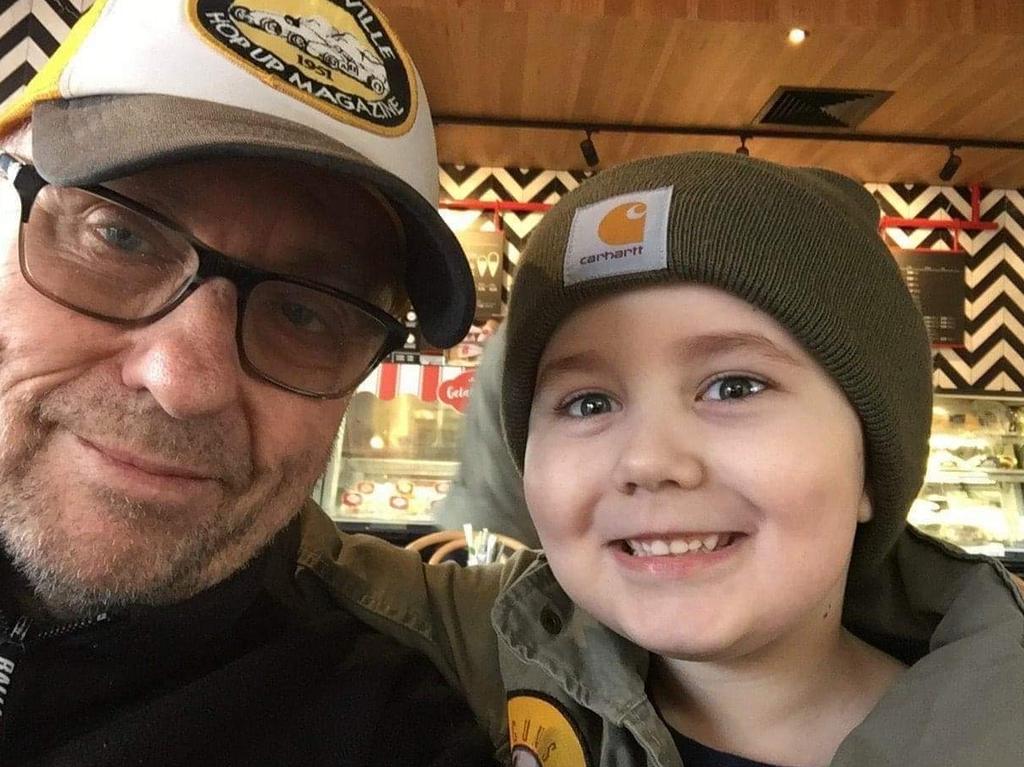 News.com.au also spoke to Mark*, from Brisbane, who cares for his son with special needs while his wife works full-time.

Mark was forced last week to agree to a rent increase of almost 20 per cent because, as a father of multiple children with severe disabilities, he needed to stay in the area for schooling and medical appointments.

He and his partner had “made sacrifices as parents to absorb the extra cost, including cutting back on meals”, he said.

“Rental stress seems like just one thing, but it snowballs,” Mark said.

“It’s not just about barely affording the roof over your head. It attacks everything in your life. It affects your health, your transportation to work, your marriage. We’re just treading water.” 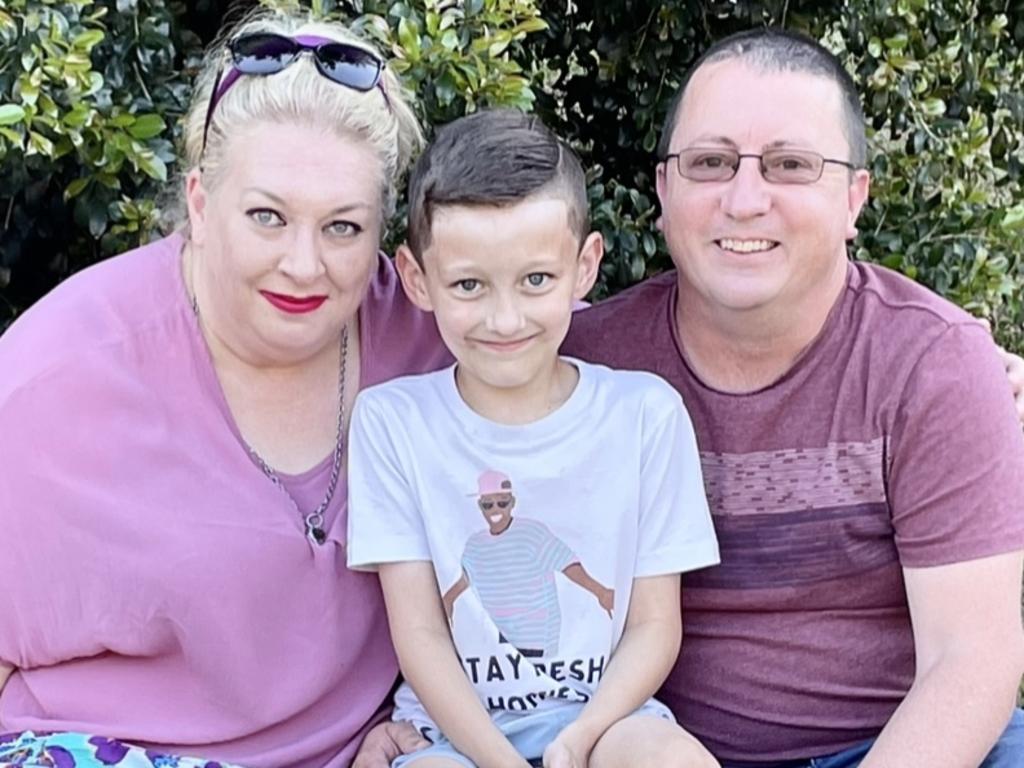 Teresa from the north of Brisbane, whose son Alistair is on the spectrum and requires her full-time care, told news.com.au she fears homelessness after her family was booted from two rental properties in two years amid heavy competition.

Brisbane has experienced staggeringly high rents in recent years, with the average price for a rental property increasing by 13.3 per cent in the 12 months to September 2022.

Vacancy rates, meanwhile, plummeted to a record low of 0.9 per cent. Tenants like Teresa are caught in the middle, squeezed by both soaring prices and short supply.

The mother-of-one said, despite a decades-long rental record, she simply can’t compete. 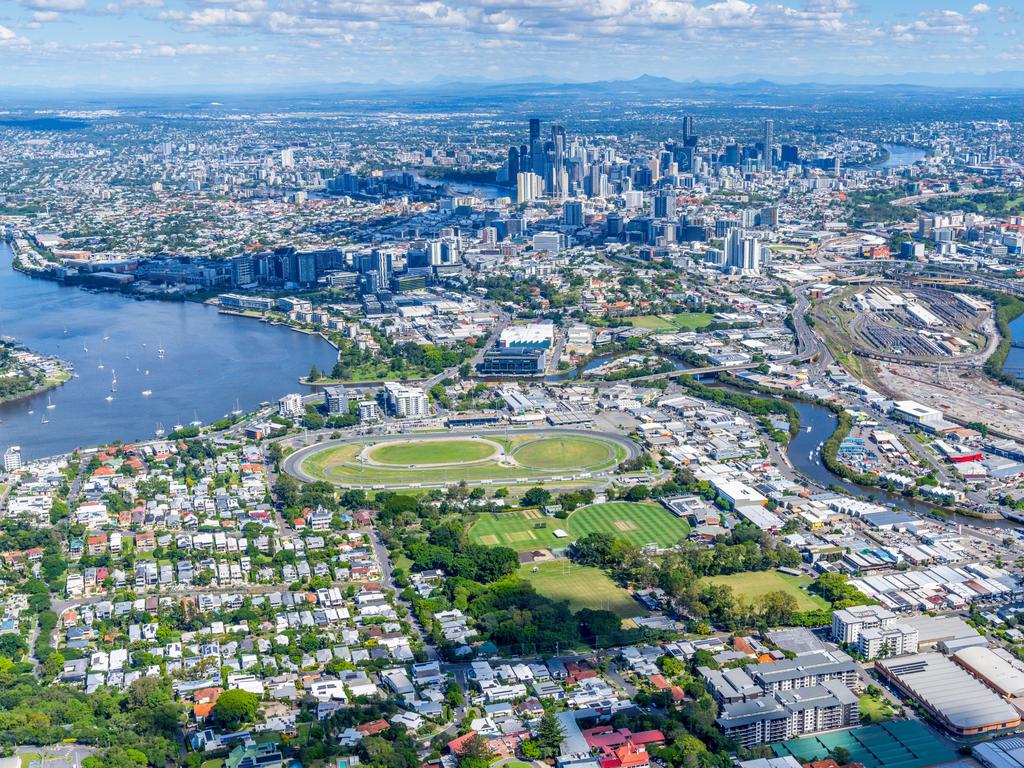 “We have a great rental record, and my husband is working full-time, but we’re finding that we’re not even being considered for properties,” she said.

“Every time I go to an inspection, 100 people show up. I feel very, very scared for my son’s future.”

Children on the autism spectrum typically thrive with routine, and Teresa said Alistair was struggling with the upheaval and frequent moves — all as they fight to secure yet another new rental property.

“He’s absorbed a lot of the stress, wondering whether we’ll find somewhere. He’s scared of homelessness, he sees the inspections and the heavy competition,” she said.

“We’re not bad people. We can prove that we can pay the rent, we’ve worked hard. Unfortunately, that’s not enough out here at the moment.”

Have a similar story? Get in touch – [email protected]