Found passed out from a heroin overdose in a shopping centre car park with a body hidden in the back of his car, a Melbourne man spent more than three years in prison for an alleged murder he didn’t commit.

Trevor Lovett, 50, appeared before the Supreme Court of Victoria on Tuesday after pleading guilty to negligent manslaughter.

Lovett was found by shocked shoppers passed out in a car at Brimbank Plaza in Melbourne’s northwest shortly after 5pm on August 16, 2019.

Partially hidden under a blanket on the back seat, responding emergency services found the body of Stephen Watts, 41, who had died from a stab wound to his chest.

Mr Watts, a family man and storeman at Melton Good Guys, had visited Lovett’s Darly home in the early hours of the morning, where a number of people had been drinking and smoking.

Sometime between 3am-4am, Mr Watts and two brothers became involved in a verbal and physical argument in Lovett’s bedroom, where Mr Watts was stabbed in the chest.

Crown prosecutor Justin Lewis told the court the prosecution was unable to prove which of the three men present had stabbed Mr Watts.

Panicking at the blood pouring out of Mr Watts, the three men carried him to the living room where they discussed what to do.

When the prospect of calling an ambulance came up, Lovett said; “Nah f*** it, don’t worry about it,” before saying he’d drive him to the hospital.

The “critically injured” man was loaded into the back seat, with Lovett telling the two brothers he’d drive Mr Watts to Sunshine Hospital – about 35 minutes away.

Heavily affected by alcohol and drugs, he instead panicked and drove to various locations around Melbourne’s northwestern suburbs over the following 13 hours.

At 4.16am he drove to an associate’s house to sell her cannabis, where he passed out until about 10am.

When he woke up he told her “someone’s dead and no one was going to believe it wasn’t me”.

Over the following hours, he stashed the car in an unknown location and returned home to clean up the blood, before returning and driving to a 7-Eleven in Rockbank.

He later drove to Brimbank Plaza, going through Hungry Jack’s, before parking in an outdoor car park where he briefly called his ex-partner, sobbing. 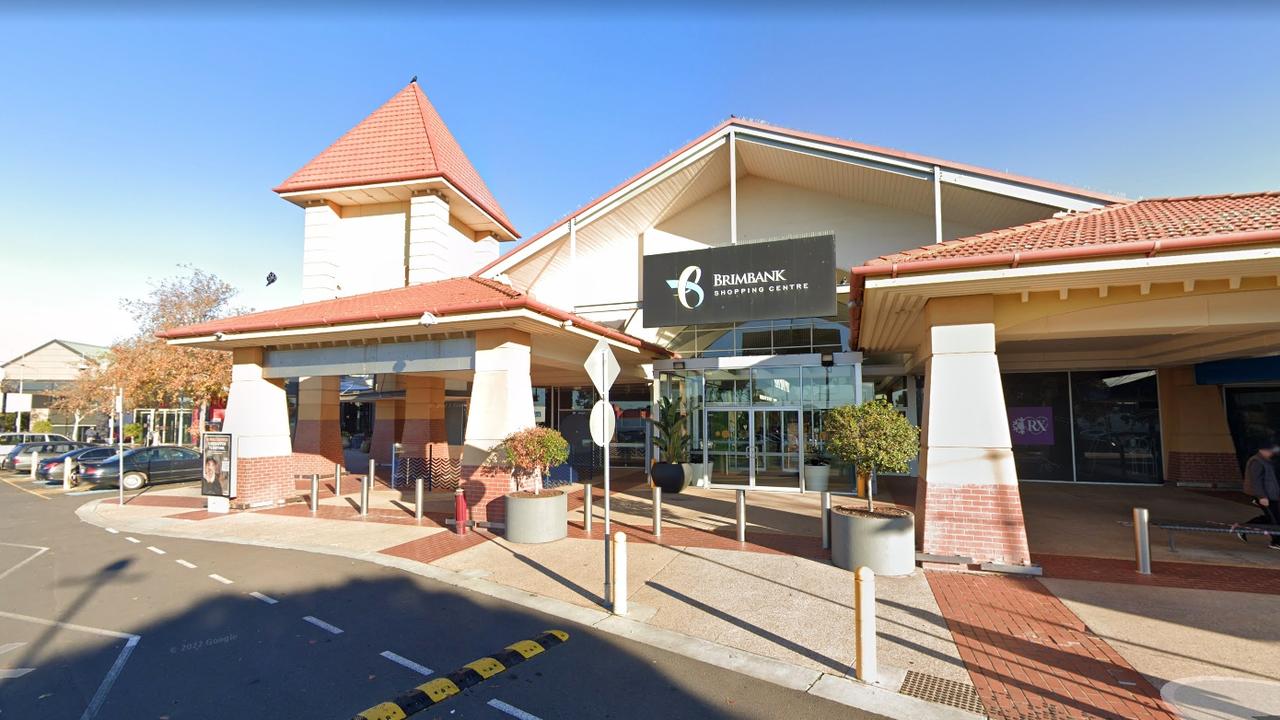 Mr Lovett drove to Brimbank Plaza shopping centre with a body hidden in the back of his car. Picture: Google

His lawyer, Jason Gullaci, told the court Mr Lovett had attempted to take his own life by overdosing when he was discovered.

The following day, Mr Lovett was charged with murder and remanded into custody.

He denied stabbing Mr Watts and remained in prison for three years and two months before prosecutors withdrew the charge in October.

Mr Gullaci told the court his client had “panicked” on his way to the hospital.

“He realised that if he turned up with Mr Watts clearly in a life-threatening condition … he believed he would have been viewed as the person who inflicted those injuries,” he said.

“He panics and, in a haze, makes the decision to not take him.

“This continues to weigh heavily on him … he accepts he prevented the prospect of preserving Mr Watts’ life.”

Justice Michael Croucher described the criminality of his actions as “failing miserably” after assuming the responsibility of a defacto ambulance driver.

He said Lovett’s behaviour was “bizarre” and “morally bankrupt”, but added that without a guilty plea, he didn’t think the prosecution could have secured a conviction.

“It can’t be said that he didn’t die shortly after leaving the house,” he said.

“There’s not one shred of evidence this man would have survived.”

Lovett will return for sentencing early next year.