Victoria’s government has been hit with fresh calls to completely outlaw duck shooting in a move that would bring it in line with other states.

The practice is illegal in Queensland, NSW and in Western Australia, where recreational duck shooting was banned more than 30 years ago.

“I think duck shooting is one of Victoria’s greatest shames,” she told NCA NewsWire.

“We like to call ourselves the progressive state in Victoria, but we are left behind Queensland, Western Australia and New South Wales in terms of getting the start here.” 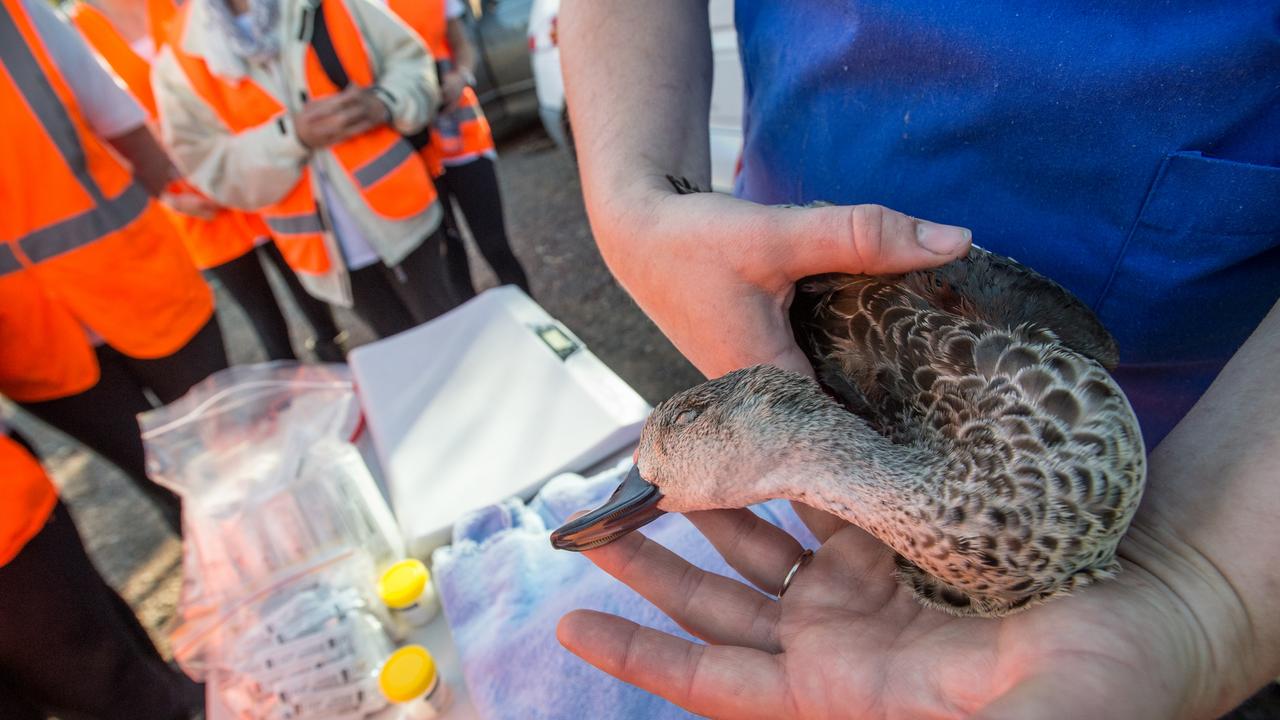 The duck shooting season in 2022 allowed a daily bag limit of four birds and went for 90 days from last March.

Ms Purcell said the practice can often be forgotten by metropolitan Victorians as it largely takes place in remote areas.

“I think it’s one of the most obvious and blatant forms of animal cruelty that legally exists in the state,” she said.

“I think in a way that because it happens in regional and remote parts of Victoria … every person doesn’t get to see what they do to these birds.”

There is believed to be a divide in opinion among senior government MPs about what to do about the practice with Premier Daniel Andrews hesitant to make any changes.

“As an issue, there is a genuine split within the caucus and there are senior ministers who want it stopped. There is momentum there for a change,” one insider told Herald Sun.

“However, the premier has been reluctant to go ahead with a ban in the past and it is likely to come down to his call.” 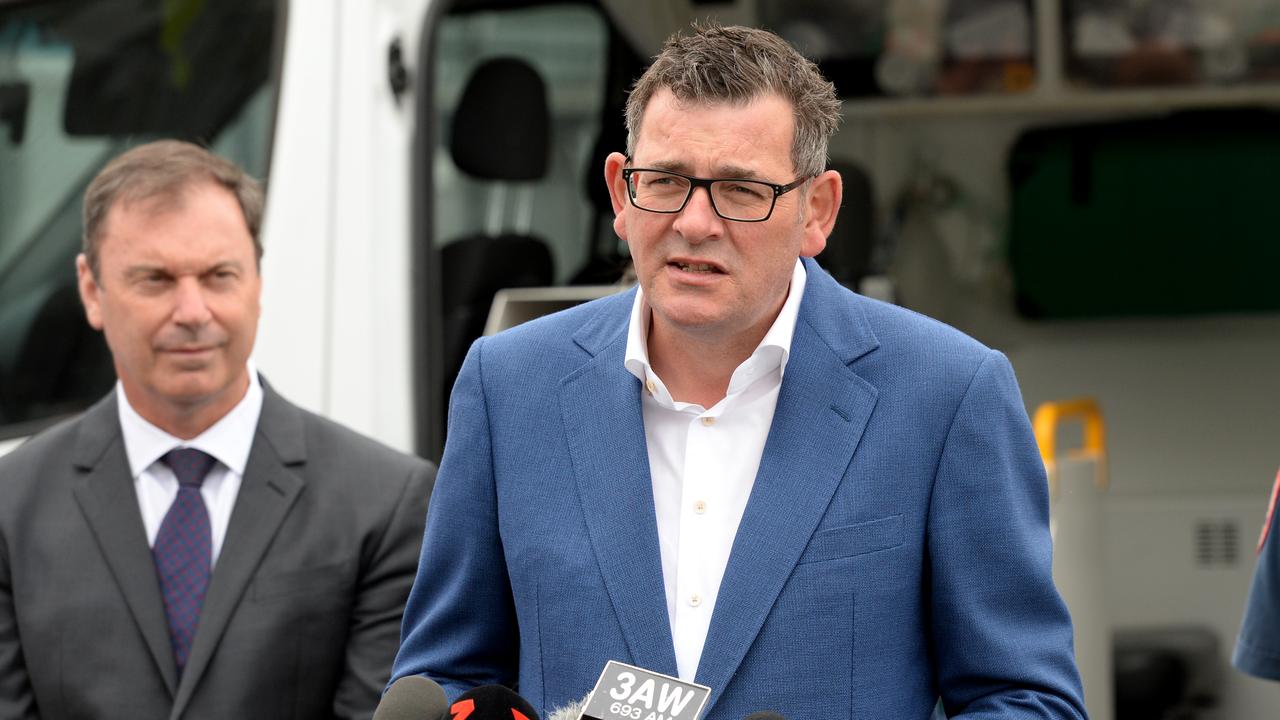 A state government spokeswoman said decisions on the topic were get to be made and all discussions remained ongoing.

“A decision will be made on this year’s duck season after thorough consideration,” she said.

An RSPCA survey from 2022 revealed nine in of ten Victorians said they would never shoot a duck.

There were a total of 23,000 hunters licensed in Victoria last year, according to the Game Management Authority.