Outback Wrangler star Matt Wright has been spotted at Sydney airport believed to be on his his way to Darwin after an arrest warrant was issued by NT police over a deadly helicopter crash.

Chris “Willow” Wilson, who also starred in Outback Wrangler and Wild Croc Territory, was collecting crocodile eggs in the Northern Territory on February 28 when the helicopter he was in crashed, killing him and leaving a second man badly injured.

Vision captured by the Today Show shows the 43-year-old arriving at the Qantas domestic check-in area about 7am on Tuesday with his wife Kaia and one-week old daughter Dusty. 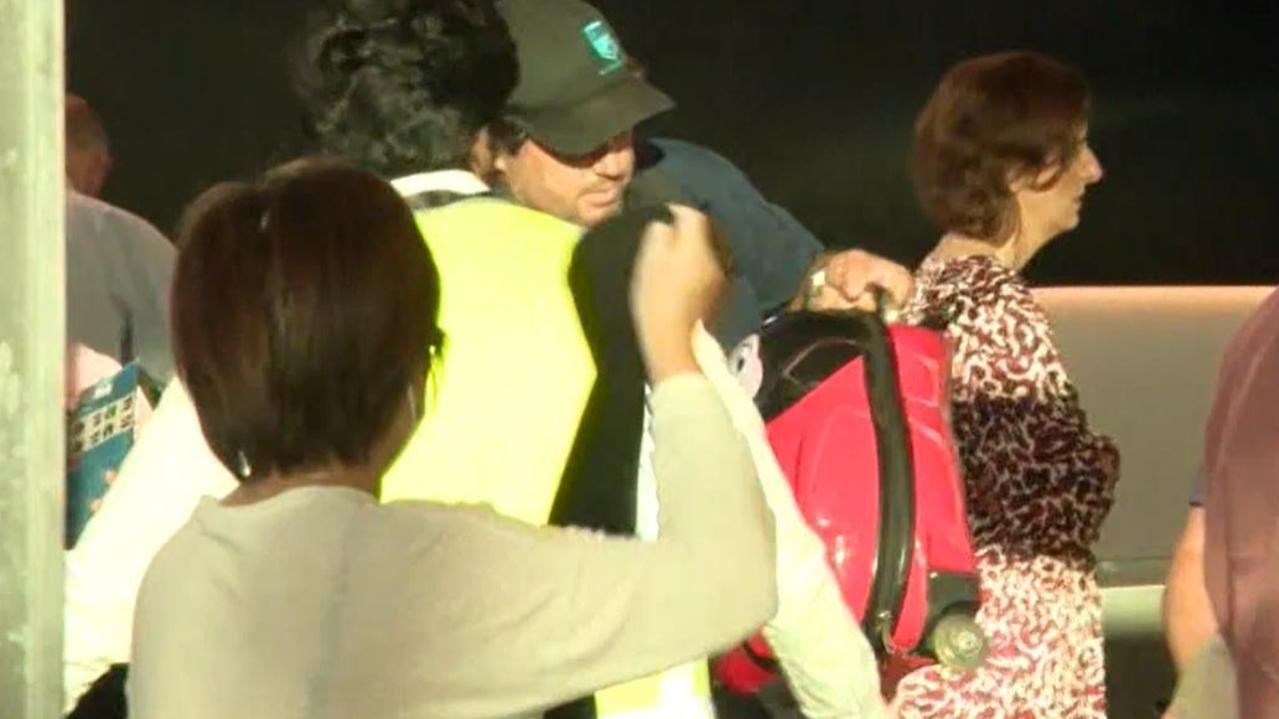 NT Police contacted Mr Wright’s legal team on Monday informing them the reality star must present himself to a Darwin police station by 9am on Wednesday.

He is expected to be charged with several serious offences, including perverting the course of justice, destruction of evidence, fabricating evidence, interfering with witnesses and two counts of unlawful entry.

In a statement provided to NCA NewsWire on Monday, a spokesman for Mr Wright said he “strenuously denies any wrongdoing”.

“Matt will not be making any further statement but he will be vigorously defending the charges.”