Police and the family of a teenager missing in regional Victoria hold concerns for her welfare, stating her disappearance is “out of character”.

Police say 13-year-old Abagail was last seen at about 11am Saturday on Kelso Road in the town of Yallourn North.

She is described as thin, having long blonde hair tied in pigtails and was last seen wearing a long sleeve light blue top and black pants. 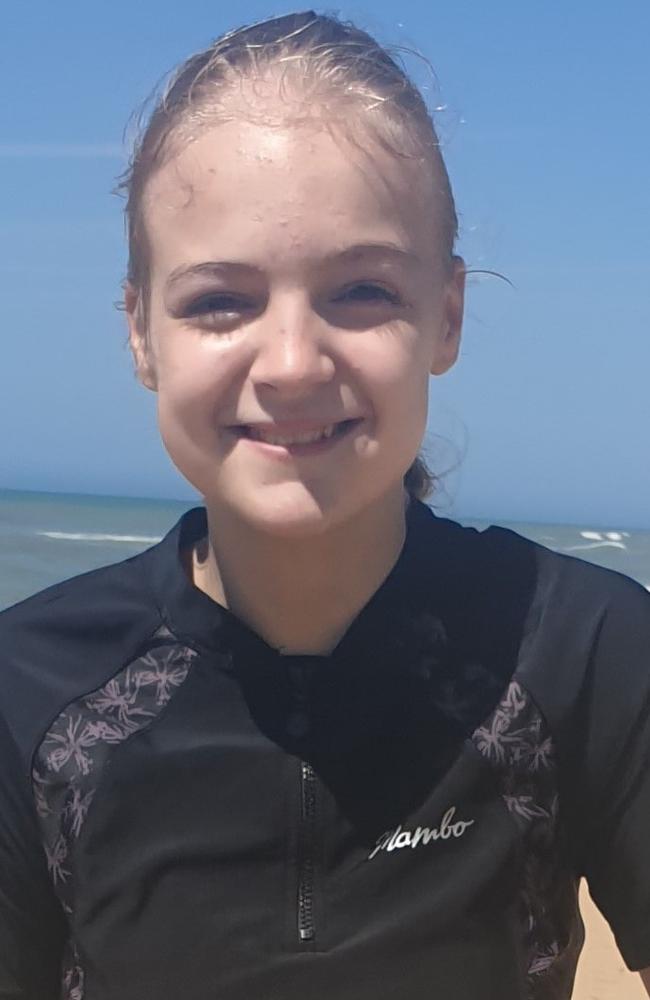 She was also said to be carrying a satchel.

“Police and family have concerns for her welfare due to her age, and it is out of character for her to go missing,” a statement from Victoria Police said.

Police say she may be in the Traralgon area.

Anyone who has seen Abagail is asked to contact the Moe Police Station on 5128 1100.