An OnlyFans foot model who was accused of trying to kill a Woolworths worker in Perth has pleaded guilty to a lesser charge.

Cassandra Hickling, 35, was originally charged with attempting to unlawfully kill Donna Marie Grocott, 44, while she was stocking shelves in the pet food aisle at the Ellenbrook store on August 16.

Ms Grocott was allegedly stabbed in the hip with a filleting knife and was rushed to Royal Perth Hospital for treatment.

She did not know Ms Hickling, police said at the time. 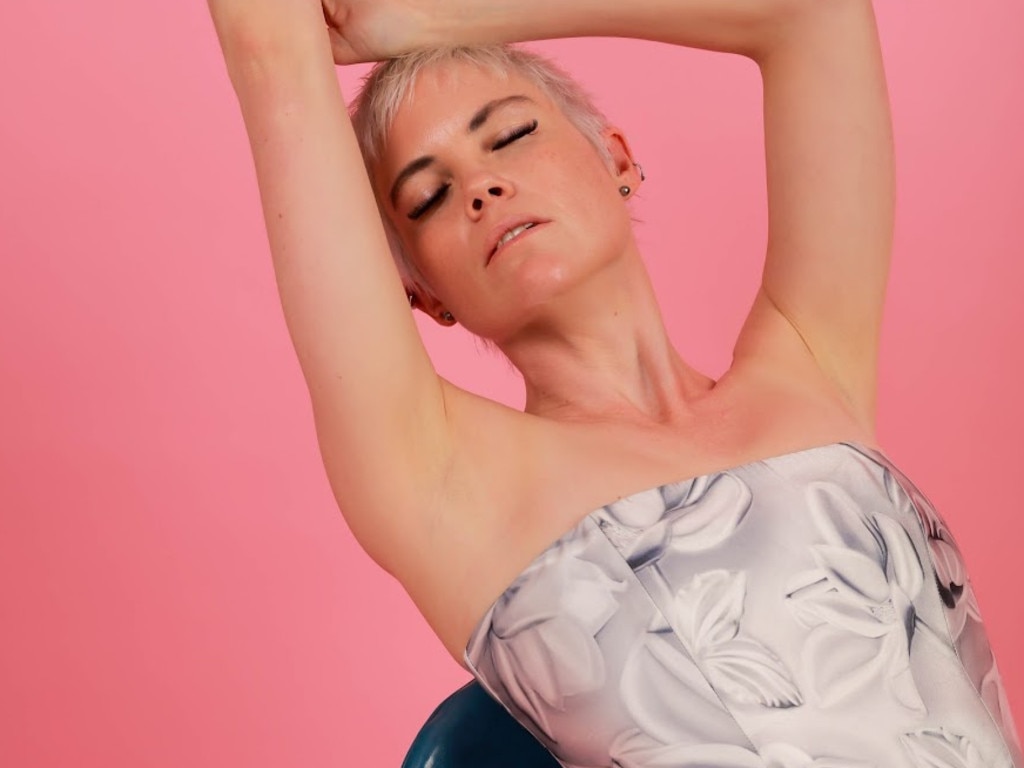 Cassandra Hickling has an OnlyFans account for her feet. Picture: Supplied

On Wednesday, Hickling faced Stirling Gardens Magistrates Court, where she pleaded guilty to the lesser charge of doing an act with intent to endanger life, health or safety.

Hickling was remanded in custody to face the West Australian District Court on February 17, when a sentencing date will be set.

Hickling’s social media accounts showed many photos of her feet and she appeared to sell images on OnlyFans under the username Footsiegonerogue. 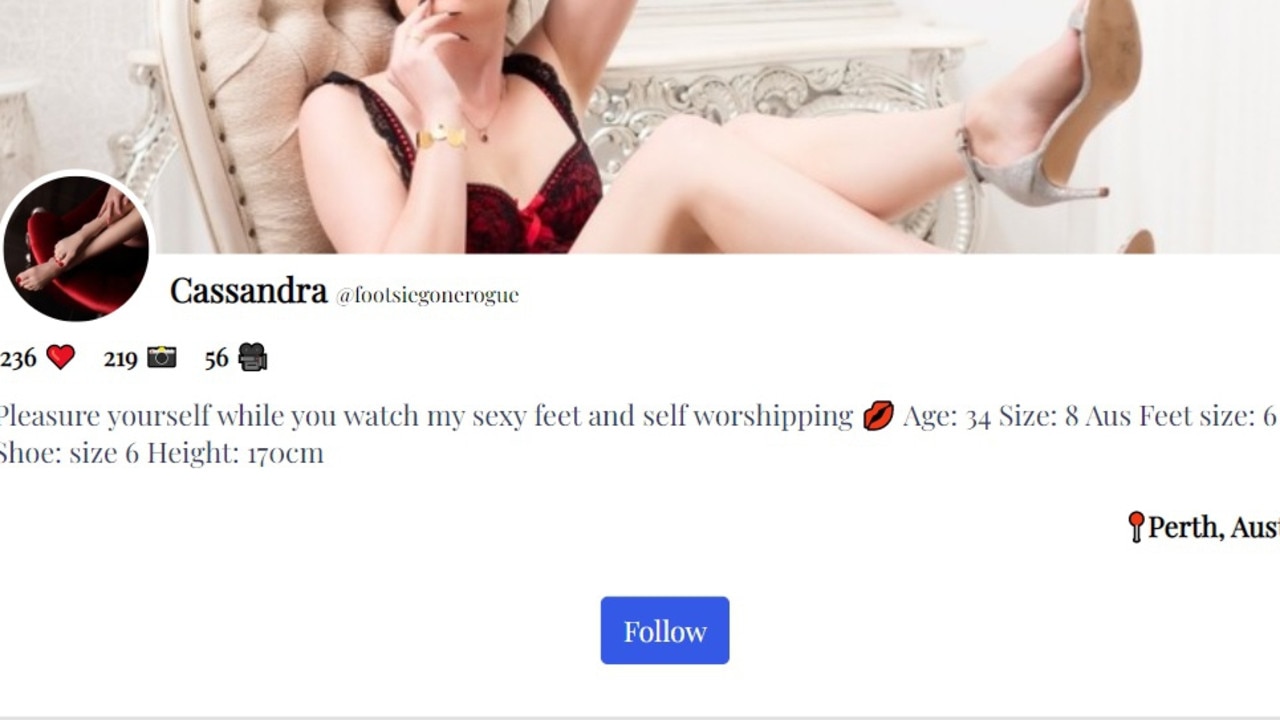 In some of the images, Ms Hickling is wearing shoes, fishnet stockings or toe rings, while in others she is holding high heels.

She boasts having “sexy” feet, which are a size six.

OnlyFans is an internet content subscription service, used mostly by sex workers who produce pornography, but also hosts other content creators such as fitness experts.