The most frustrating thing about the Voice is that it is an idea that sells itself – frustrating because at this rate it’s going to have to.

The good news is there is one thing, a single sentence, that could make the case for the Voice absolutely bulletproof.

But we’ll get to that later. First let’s deal with the facts as they stand.

The first fact is simply that: They were here first. First Nations people, as the name suggests, inhabited and ran this country for tens of thousands of years before the rest of us arrived.

This makes them wholly unique, and that alone is justification for recognition in our founding document. This is a recognition of nothing more than the truth and a constitution that is untrue is not worth the paper it’s printed on.

However, there is a legitimate argument that, whatever our history, no power or influence in modern Australia should be wielded on the basis of race.

The fact is they are not. Even taking every other ethnic and migrant group into account, Indigenous Australians are still being left behind in almost every way, including life expectancy, health, education, housing, employment and freedom from violence. 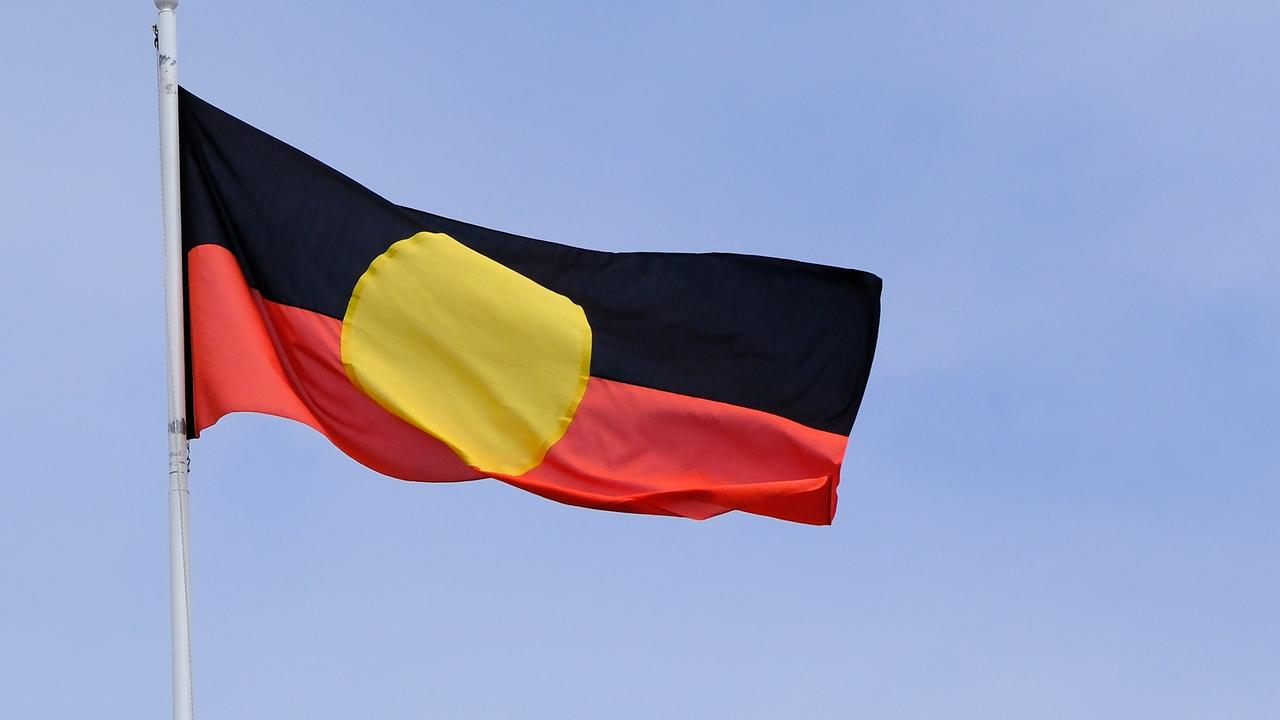 Indigenous Australians are being left behind. Picture: Luis Enrique Ascui

Of course there are innumerable shining success stories that ought to be celebrated, including a couple of prominent No campaigners I am proud to call friends, but if we are to accept the argument that an Indigenous Voice would cause division based on race, the cruel truth is there is already a brutal race divide in this country that is far more visceral and real than any proposed advisory body.

Furthermore, it is hardly unprecedented that the first occupants of a land have a say on those who come afterwards.

We relative latecomers make all new incomers pass countless security, health and skill tests and often lock them up if they fail.

By contrast, all the first Australians are asking for from those who arrived after them is to be listened to on laws that directly impact their lives, even if that advice is ignored. it is the most humble request imaginable.

These two facts alone instantly dissolve the argument that Indigenous Australians have no right or need for an enshrined Voice, which brings us to the argument over what it would look like or how it would work.

That is precisely why there needs to be direct representation from Aboriginal communities – especially those in remote and regional areas – instead of the usual talking heads who are already endlessly consulted on Indigenous policy.

Likewise many have recently pointed to the violence in Alice Springs as an argument against the Voice. In fact it is an argument for it.

Clearly, the current approach is not working, to the point where there are even calls for military intervention. Spoiler alert: We tried that.

And yes, it thankfully quelled problems on the surface. But in what other community, in what other imaginable facet of Australian life, would anyone suggest that the long-term solution is simply to send in the army?

This is madness. We need to fix these crises when they arise, not clean up the rubble.

Then there is the argument that we need more detail on the composition and structure of the Voice before it can be voted on. This is well-intentioned but also misses the point.

The Voice proposal needs to be clear, but a referendum is a rare and historic opportunity to ask a nation’s citizens what their fundamental belief is, not play the role of a legislative review committee. That is what our parliament is for. 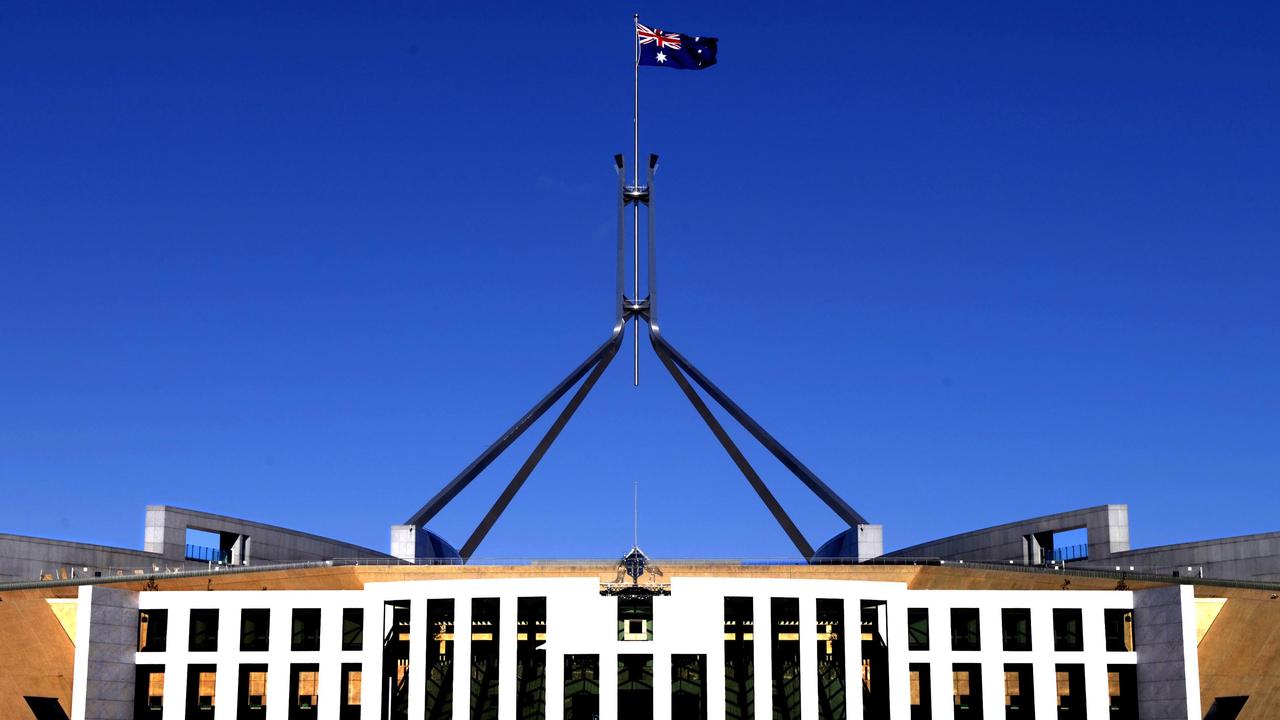 Whatever shape the Voice takes, parliament will remain supreme.

The famed 1967 referendum simply asked Australians if Aboriginal people should be counted as part of the population and if the Commonwealth should be able to make laws for them.

It did not detail the counting methodology or what those laws might be. And, to our eternal national credit, more than 90 per cent of Australia voted yes.

There was also a little something called Brexit.

Despite the eye-watering global consequences, this was a simple yes/no vote on whether UK citizens wanted to leave or remain in the European Union. There was nothing on the ballot specifying tariff levels on Scandinavian fishing imports. It was purely about the will of the people.

This is no different in principle and far less consequential in practice – for anyone except Indigenous Australians, that is.

And if there are genuine fears about an Indigenous Voice becoming corrupted or ineffective or undermining equality, here is the magic suit of armour: “The parliament shall have the power to dissolve and reconstitute the Voice.”

This is already effectively there – the parliament is unquestionably sovereign in determining the form and function of the Voice – so why not enshrine that role to allay all concerns?

Even if every nightmare scenario of the No camp came to pass, it wouldn’t matter, because the parliament would be unequivocally empowered to fix it.

This would give parliament a critical constitutional reserve power but also ensure the Voice would be a permanent feature, allowing its role or structure to change as times and needs required.

It would also make it all but impossible to oppose at the upcoming referendum. And that’s exactly what the Voice should be.