It’s feared almost a million Aussies could face a $13,200 fine from the Australian Taxation Office (ATO) for forgetting – or avoiding – a straightforward act.

Australian business directors have just days to apply for a Business ID through the ATO Australian Business Registry Services (ABRS).

Every one of the estimated 2.5 million Australian company directors needs the unique 15-digit identifier by November 30 to avoid the penalty. According to the ATO, more than 1.4 million directors have already applied for their director ID, but around one million have not.

Directors can apply on the ABRS website using their myGovID and will immediately be issued a new number.

The unique identifier will make sure companies are being run by real people through being connected to their MyGov account, and it will also allow the system to flag any unusual occurrences, such as a possible phoenix operation.

A phoenixing operation is when a company deliberately goes into liquidation then starts again under a different name, essentially rising from the ashes like a mythical phoenix, to wipe away its debt.

This illegal practice directly costs the economy between $2.85 billion and $5.13 billion annually, according to a report commissioned by the Australian Taxation Office in 2018.

An estimated one-in-10 collapsed businesses are part of an illegal phoenix operation, according to industry experts.

But in the last financial year, although the government received more than 2115 referrals of suspected illegal phoenix activity, according to the ATO, only five matters were successfully referred for prosecution. 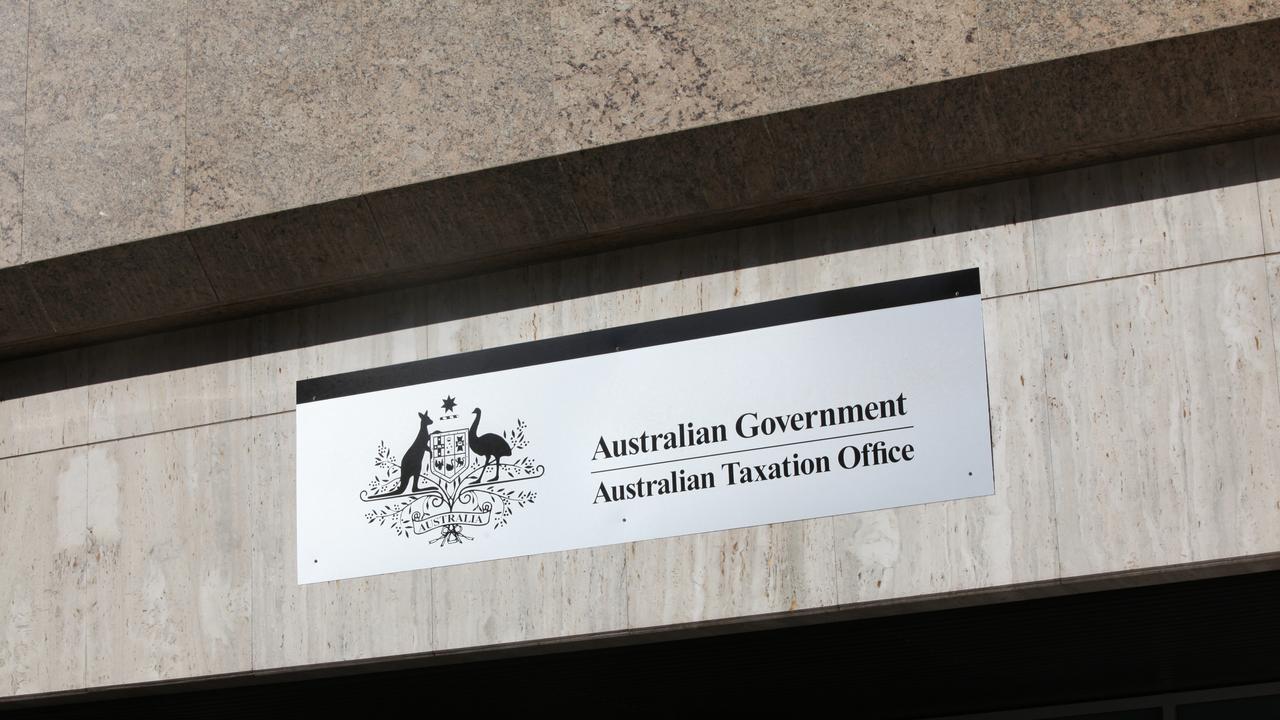 Up to a million Aussies could face a $13,200 ATO fine for applying for a director ID by the end of November

Karen Foat from the ABRS encouraged the stragglers to get moving.

“With that November 30 deadline coming up fast, we’re really pleased that so many directors are getting their director ID, and we encourage all other directors to follow suit,” she said.

“Some people might not actually realise they are a director of a company.

“You don’t have to wear a suit or work in an office to be considered a director. If you run a small business, self-managed super fund, a not-for-profit or even a large sporting club, you may be a director, which means you’ll need a director ID.”

Ms Foat detailed some of the myths regarding the Director ID, hoping a clarification would help businesses and individuals avoid getting stung.

“There’s a common myth floating around that if you’ve got a registered tax agent, they can just apply for a director ID on your behalf, but that’s not true.

“All company directors must apply for it themselves, as they are required to verify their identity themselves.

According to Ms Foat, the IDs help regulators create a fairer playing field for “honest businesses”.

“This robust identification process will help prevent the use of false and fraudulent director identities,” she explained.

“This is really dodgy behaviour, and it’s where business owners illegally shut down their company and transfer assets into a new company to avoid paying what they owe to employees and suppliers.

“By applying for a director ID, you’re helping to protect the community from those doing the wrong thing.” 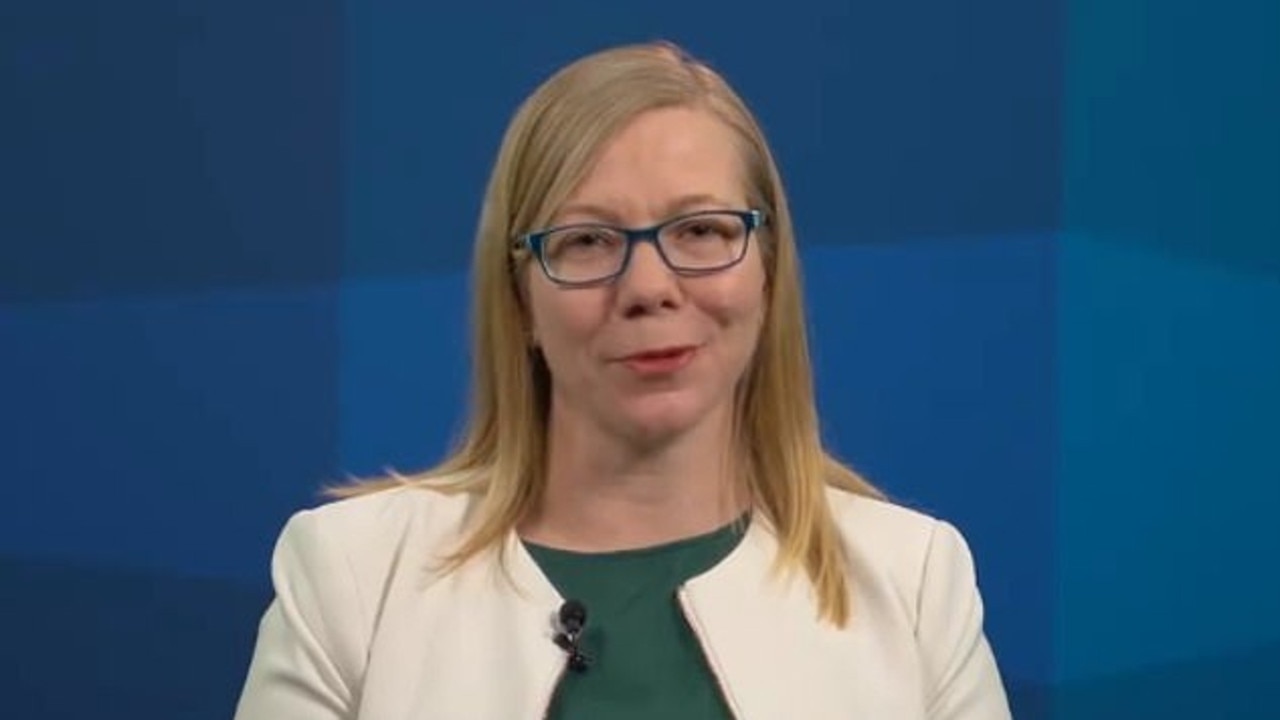 ABRS Deputy Registrar Karen Foat urged stragglers to apply for an ID as soon as possible.

“The environment right now is the perfect storm for phoenixing, particularly in construction, their margins have been wiped out. Desperate people will do desperate things. The likelihood of phoenixing – we haven’t seen circumstances like this for a long time,” he said.

“This has been around for so long. It happened to my parents in 1974, they lost everything to a dodgy phoenixing builder, the fact that this still happens is a bit of a sad indictment.”

He added that it is “inexcusable” but was hopeful the new rules around director identification would make it harder to get away with.

“It might be one-in-10 at the moment, probably in 2018 there was a lot more. It’s probably slowed it down a bit, but it (phoenixing) will come back. Always does,” he also told news.com.au earlier this month.

“We have a huge backlog of zombie companies, insolvent well before the pandemic hit (and) some might have collected government stimulus payments (but) as a result there will be a huge influx of insolvencies.” It’s hoped the rollout of director IDs can mitigate ‘a perfect storm for phoenixing’.

Who needs a director ID?

You do if you’re a director of a:

• Registered Australian body, for example, an incorporated association that is registered with the Australian Securities and Investments Commission (ASIC) and trades outside the state or territory in which it is incorporated

• Corporate trustee, for example, of a self-managed super fund.