Australian infectious disease experts have warned that almost all antiviral treatments for Covid-19 are increasingly ineffective against the Omicron “soup” swirling in Australia.

New research from the Kirby Institute found many of Australia’s best monoclonal antibody drugs — which are lab-made proteins designed to mimic natural antibodies and thus stop viral replication — were no longer effective against XBF and BQ. 1.1.

XBF is currently the most dominant strain in Victoria, accounting for more than one-third of infections. BQ. 1.1, meanwhile, accounts for about 16 per cent.

While up-to-date boosters are still shown to be effective at preventing severe illness and death, particularly for those most at risk, the intravenous drugs are important for severely immunocompromised or unvaccinated patients. 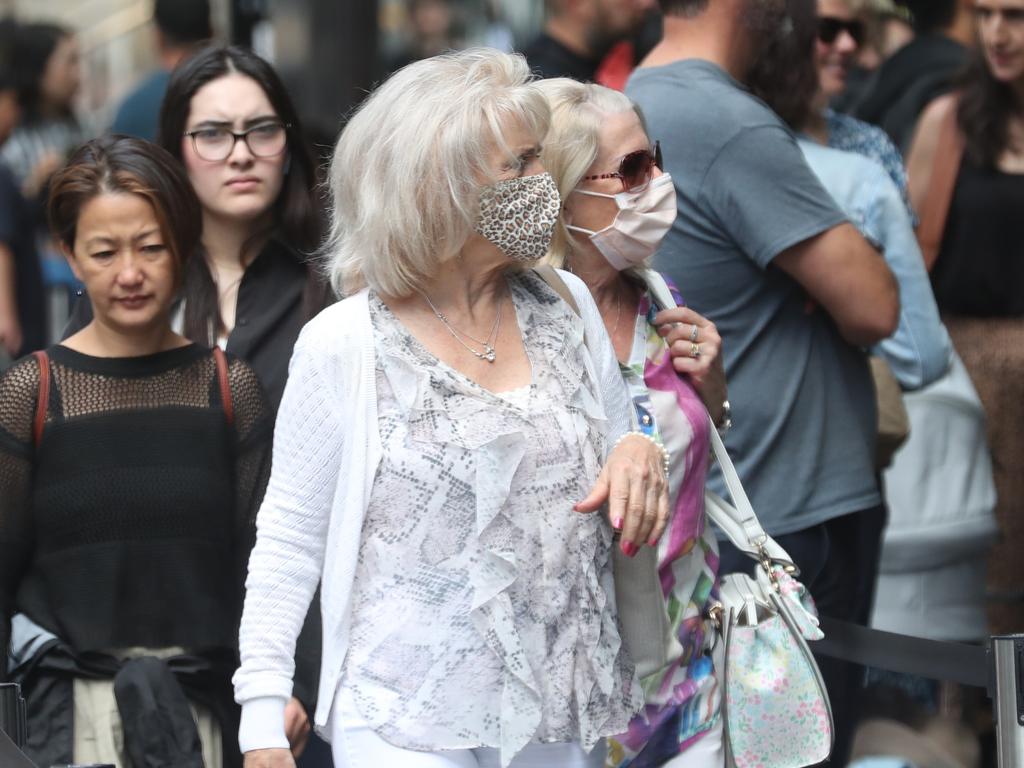 Australia’s most popular antivirals have been found to be less effective against new dominant variants. Picture: David Crosling / NCA NewsWire.

The research showed one popular antiviral, Evusheld, was ineffective against all variants tested, while Sotrovimab provided some protection against almost all of the variants in circulation, but at a lower level than the earlier variants for which it was developed.

Paxlovid, an oral antiviral available in Australia, was still effective against all subvariants.

Infectious disease expert Tony Cunningham said a change in that fact would be “disastrous”.

“The bottom line is we need new antivirals,” he told Nine newspapers.

The warning comes as Victoria reports a slight uptick in Covid-19 deaths, as 156 Victorians died with the virus in the last week alone. 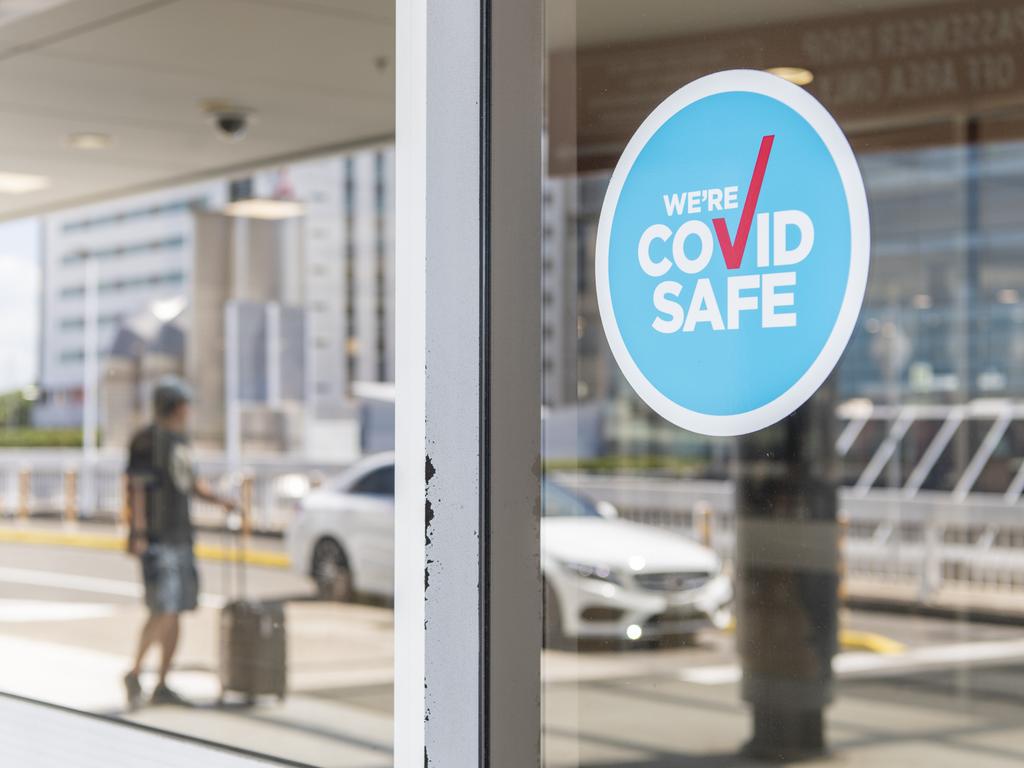 However, just under 5000 new cases were recorded in the state over the past seven days, a reduction of more than 37 per cent.

The 341 cases in hospital registers a reduction of more than 27 per cent.

The average daily number of new cases this was 702, down from 1130 last week.

But the average number of people who died from the virus each day this week, 22, means there has been a 5.5 per cent increase in Covid deaths in the past month compared to the previous month, a report from the chief health officer, Professor Brett Sutton, reveals. 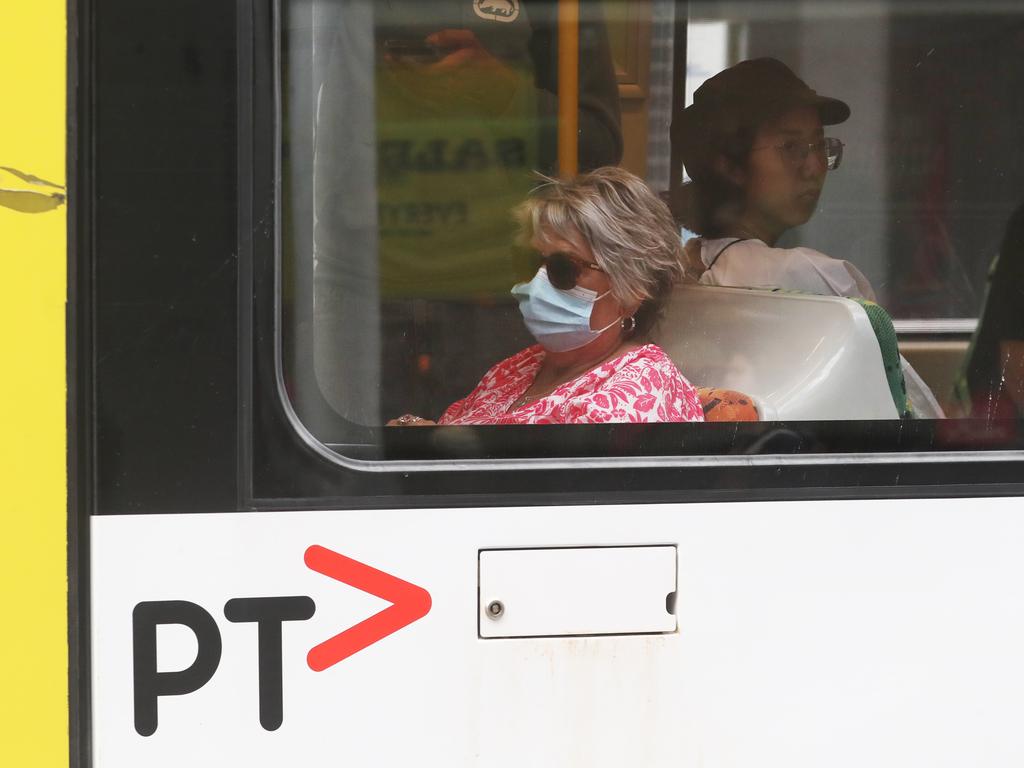 Victoria has reported a slight uptick in deaths, despite a downward trend in reported infections. Picture: David Crosling / NCA NewsWire.

“There continue to be positive signs the sustained peak of the November – December wave has passed, with Covid cases and hospitalisations declining again this week,” Professor Sutton said.

He said a surge in deaths was expected following recent spikes in infections.

“As flagged in previous updates, an increase in reported deaths was expected following recent periods of high transmission in the community.”

“Transmission is being driven by multiple omicron variants,” he said.