An intense debate between local residents and Melbourne naturalists over the city’s only nude beach will come to a head on Tuesday night.

Mornington Peninsula Shire councillors will vote on whether to keep Sunnyside North Beach “clothing optional” after consultation with the community drew thousands of supportive responses and the fierce opposition of local residents.

In what could shape as a key move, Mornington Shire staff have recommended councillors vote in favour of retaining Sunnyside’s current status, citing the survey in which 90 per cent of more than 4000 people supported it. 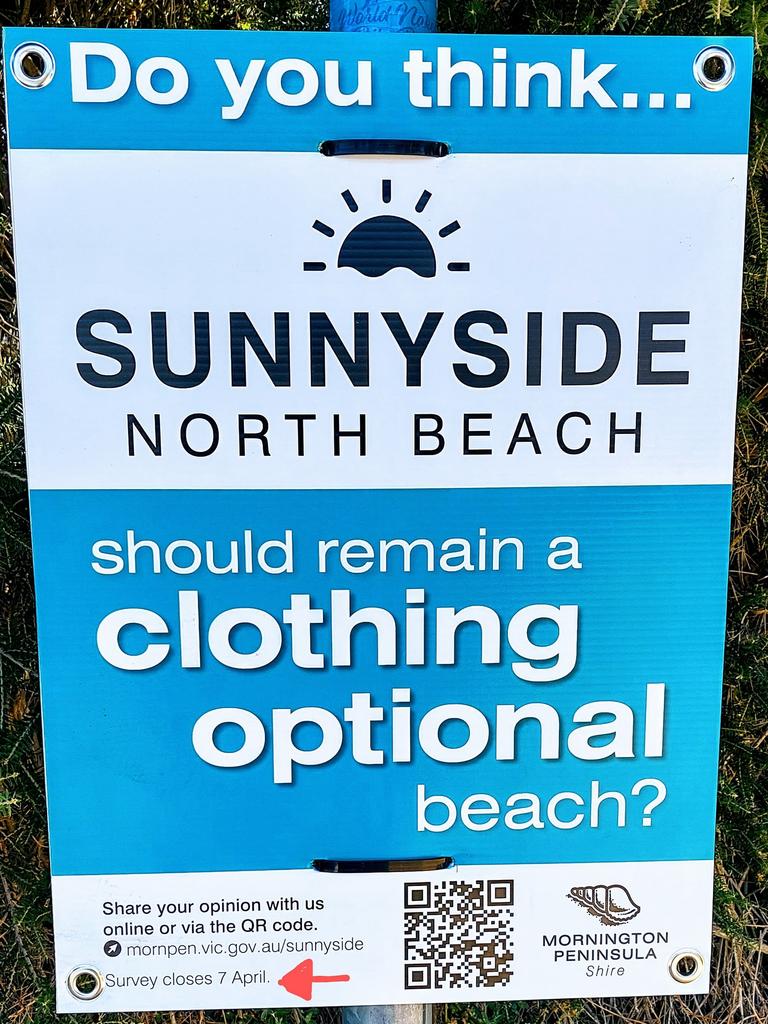 Mornington Peninsula councillors are set to vote on whether to keep Melbourne’s only nude beach ‘clothing free’ at a meeting on Tuesday night. Picture: Supplied.

But the report noted the fierce opposition of ratepayers and residents in Mount Eliza, the suburb where Sunnyside Beach is located. 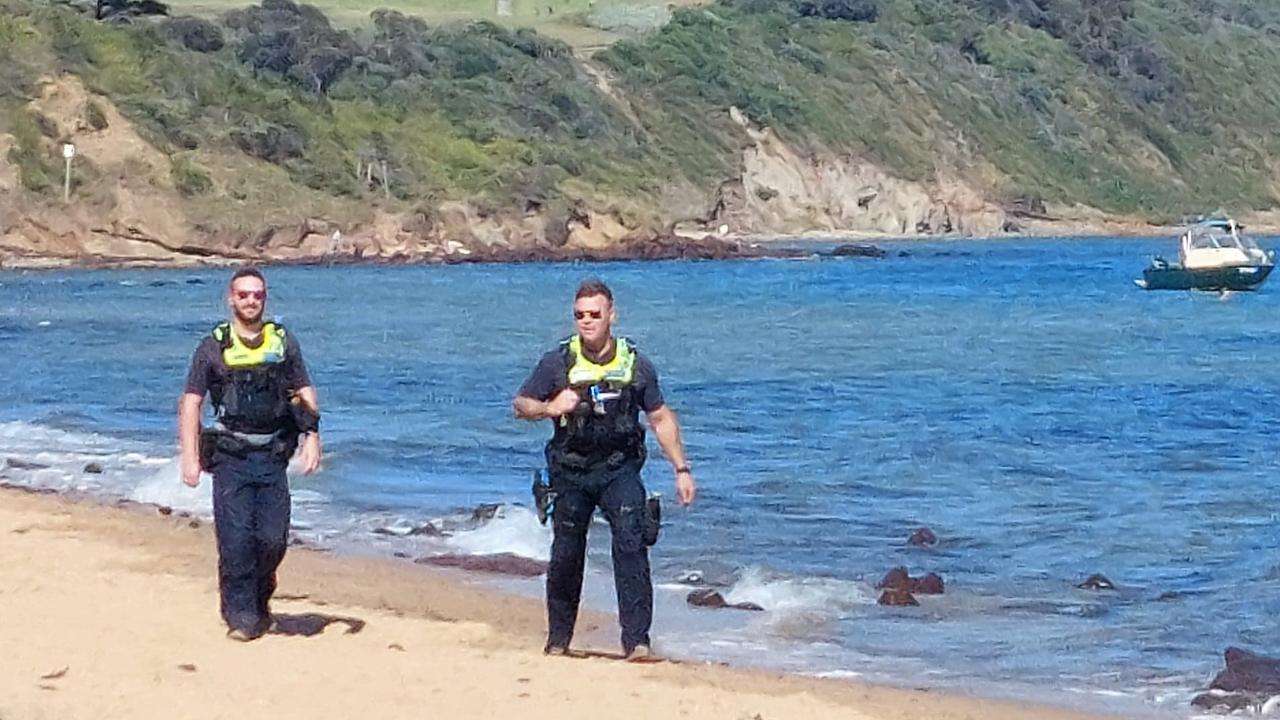 “General improvements” suggested by local residents were also summarised in the report, with officers finding that an increased police presence and cameras in the carpark could be solutions to concerns over anti-social behaviour.

They also suggested thinning vegetation surrounding the beach, “with the aim of reducing hiding areas that may enable illegal activity.”

A online petition to ‘save’ the beach has so far gathered nearly 2000 signatures.