The man responsible for the death of a young woman while terrorising Sydney’s CBD has been attacked by another inmate.

Mert Ney was stabbed several times in the face at Goulburn Supermax at around 11:30am on Monday and was rushed to hospital.

He was transported to Goulburn Base Hospital for further treatment and has since returned to the centre.

Ney is currently serving 44 years in prison for the murder of Michaela Dunn and for a violent rampage that terrorised Sydney’s CBD in August 2019. 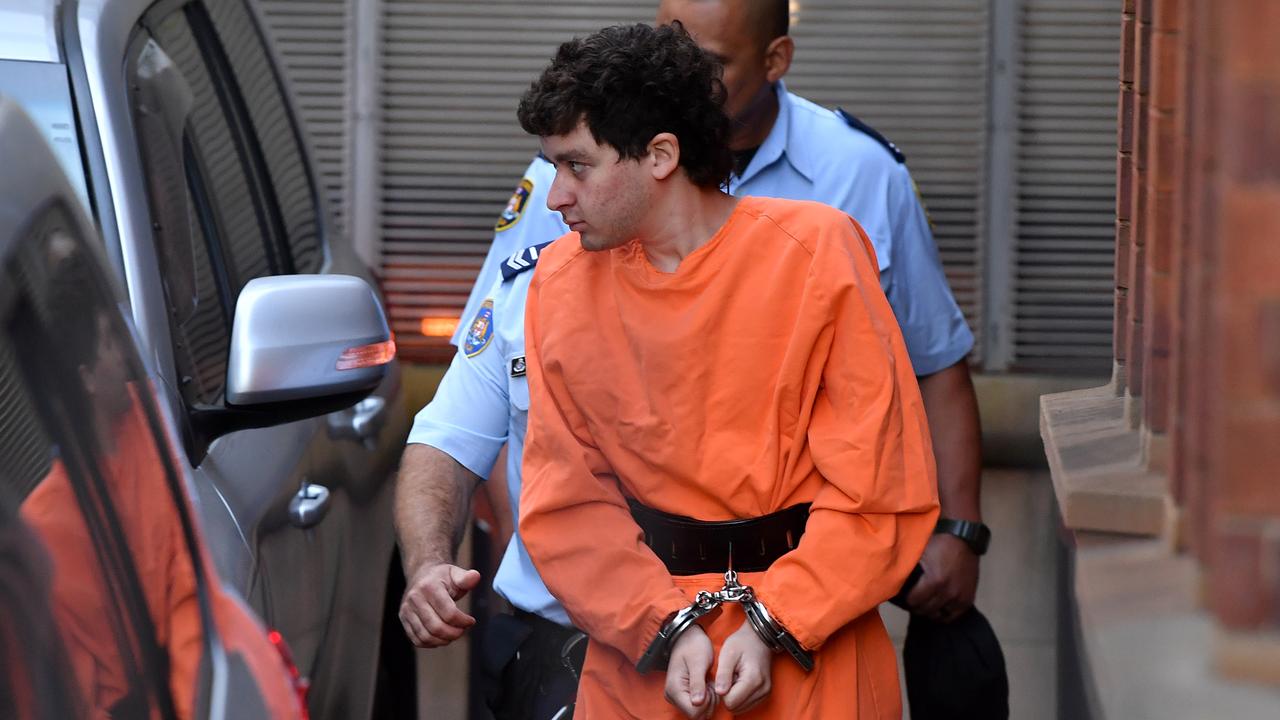 Mert Ney is serving a 44 year sentence over the killing of Michaela Dunn and the non-fatal stabbing of another woman. Picture: NCA NewsWire / Joel Carrett

Ney killed Ms Dunn in a CBD apartment before taking to the street and stabbing a second woman, who survived the incident.

He then went on to terrorise the streets of Sydney’s CBD, running down the road in bloody clothes armed with a knife, before being apprehended by heroic members of the public.

He was held to the ground by the brave group, with now infamous images of his face pinned under a milk crate captured on camera.

Ms Dunn‘s body was found after he was arrested. Michaela Dunn was murdered by Ney after he booked a sex work appointment with her and brought a knife with him. 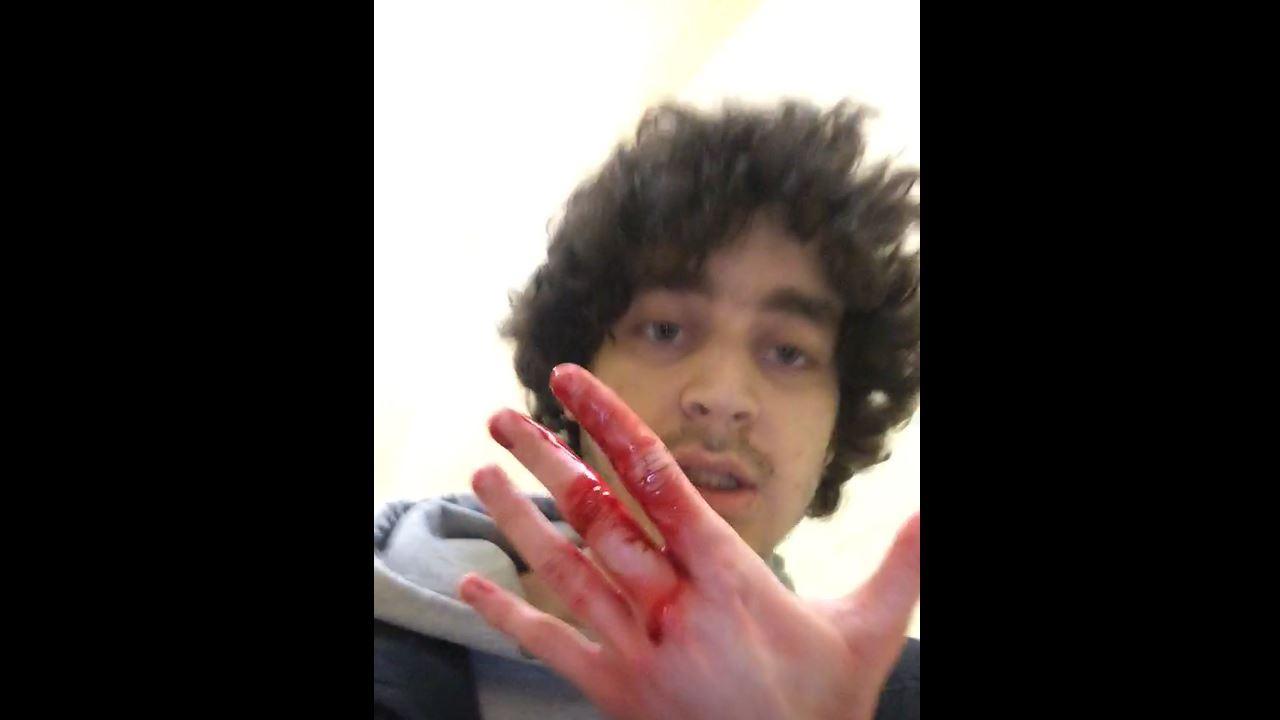 Disturbing videos taken after the brutal killing were used as evidence to convict Ney of the attack.

Ney was attacked in the exercise yard of Goulburn’s High Risk Management Correctional Centre, also known as Goulburn Supermax, by another inmate.

NCA NewsWire understands that prisoners need to undergo a strict vetting process to be allowed to use the exercise yard with another inmate.

“All inmate associations at the High Risk Management Correctional Centre are subject to a rigorous vetting process, including screening and intelligence checks, and approval is reviewed on an ongoing basis,” a Corrective Services NSW spokeswoman said.

Only two inmates can be placed in the exercise yard at any given time after they are approved through the vetting process as being low-risk to other inmates.

Ney suffered non-life threatening injuries during the prison attack, where he was stabbed several times and suffered blows to his body.

Police are now investigating the incident.

Ney will have to serve a minimum of 33 years before he is eligible for parole after he was sentenced to decades behind bars in May 2021 by Justice Peter Johnson.