A Coalition frontbencher has promised to dedicate her time left in federal parliament to stopping domestic violence in an emotional speech on the issue.

Queensland LNP MP Karen Andrews was moved to tears in the House of Representatives as she shared her experience of watching someone she loved go through a domestic violence situation.

Ms Andrews said one Australian woman every year would be killed by a violent, controlling man she knew and one in four women had experienced physical or sexual violence by an intimate partner.

“In all likelihood, we all know many of these victims,” she said on Wednesday.

“And the phone calls are much worse, wondering if someone that you love is still alive.” 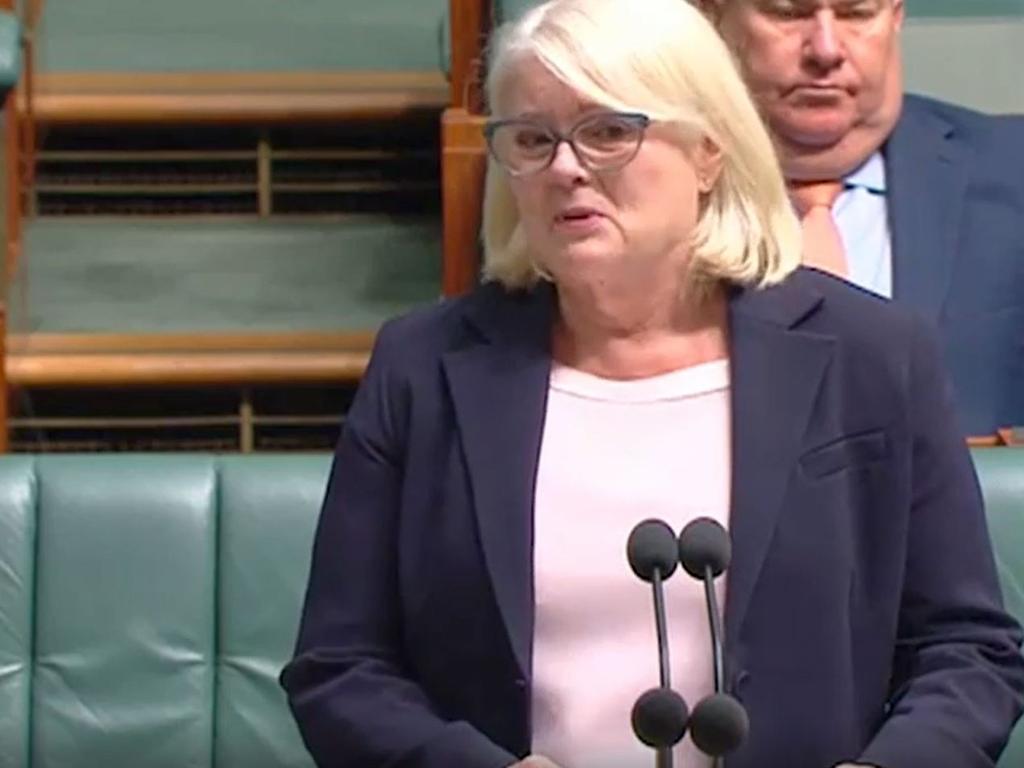 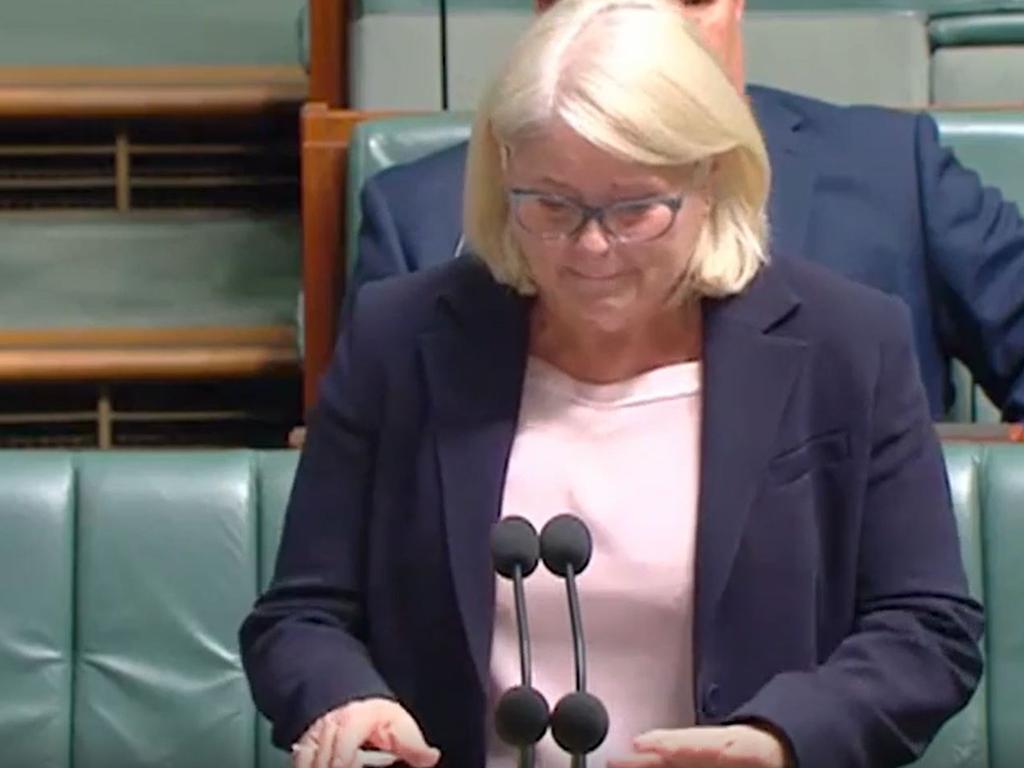 Ms Andrews said: ‘For those people who haven’t experienced it, you can have no idea’. Picture: News Corp Australia

Ms Andrews, who is opposition spokeswoman for child protection and family violence prevention, gave the speech ahead of the international day for eliminating violence against women on Friday.

She vowed to use however much time she had left in parliament to work towards stamping out domestic violence in Australia.

“For those people who haven’t experienced it, you can have no idea,” she said.

Social Services Minister Amanda Rishworth told parliament the government was committed to a having a country free of gender-based violence.

“Living free of violence is a basic human right,” she said.

The commonwealth and state and territory governments last month agreed to a national 10-year plan to deal with violence against women and children.

Ms Rishworth said on Wednesday the plan would be the guide for governments to stamp out the issue “within a generation”.

She said Labor had also passed legislation to provide paid family and domestic violence leave and would implement all recommendations from the [email protected] report, including legislating a positive duty on employers to provide workplaces free of harassment.