Minutes from the RBA’s November meeting were released last week, noting that as a result of the increase in interest rates so far this year, housing mortgage payments were set to rise further.

“This included the effect of fixed interest rate loans rolling off over time,” the RBA said.

“Given the cumulative increase in interest rates prior to the November meeting, scheduled housing mortgage payments as a share of household income were expected to increase to levels not seen since around 2010.

“Payments into offset and redraw accounts were still high, but somewhat less over 2022 than the preceding year.

“Housing loan commitments had declined further for both owner-occupiers and investors, reflecting the effect of monetary policy on housing lending.” 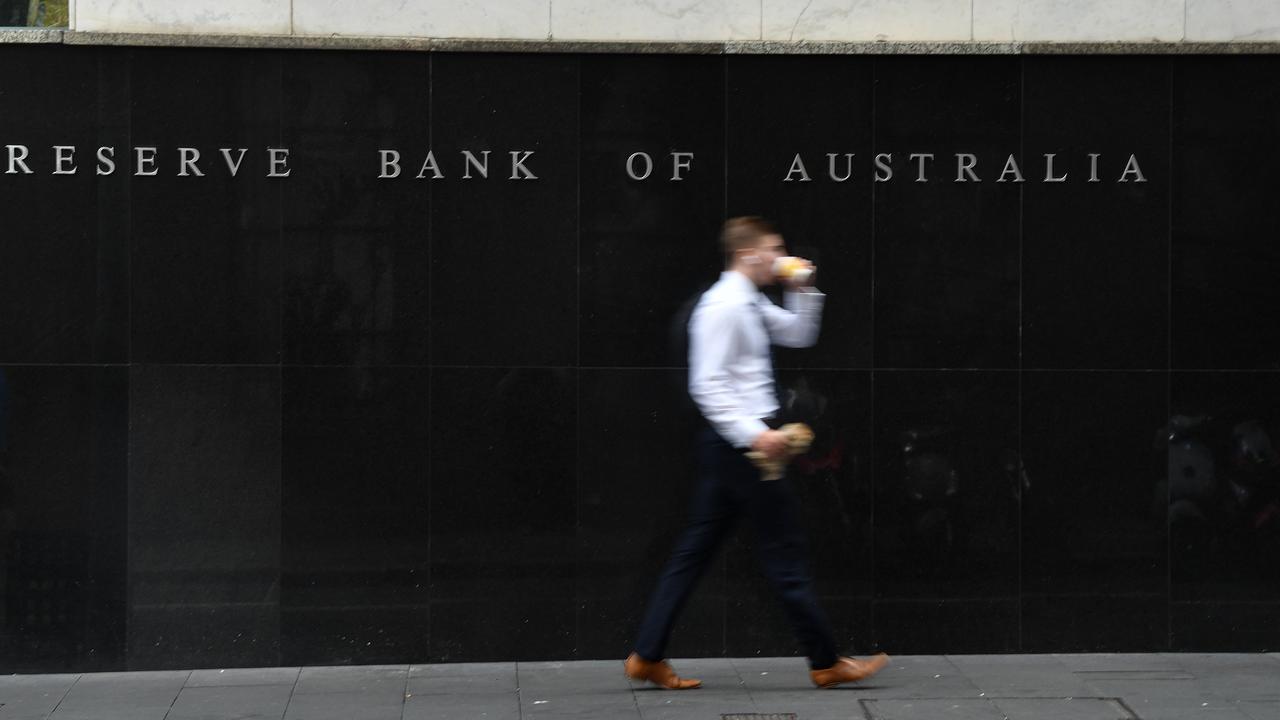 It was revealed on Friday that Australia’s unemployment in October fell back to a 48-year low of 3.4 per cent.

Commonwealth Bank head of Australian economics Gareth Aird said it was a “rubber stamp” for the RBA to hike interest rates by 25 basis points at its December meeting.

“We believe the RBA are very aware of the risk of over-tightening and inadvertently engineering a hard landing,” he said.

“We expect the labour market data to loosen over coming months as the lagged impact of hikes slows demand and the continual lift in foreign arrivals adds to labour supply.”﻿

Lifting the cash rate for the eighth consecutive month in December by 0.25 per cent would take interest rates to 3.1 per cent.

Markets are pricing in a peak cash rate of about 3.75 per cent by mid next year, according to Australian Securities Exchange cash rate futures.

According to RateCity, a variable rate borrower with a $500,000 mortgage will pay about $760 per month more following the latest hike — and it could hit more than $1000 if more increases happen. 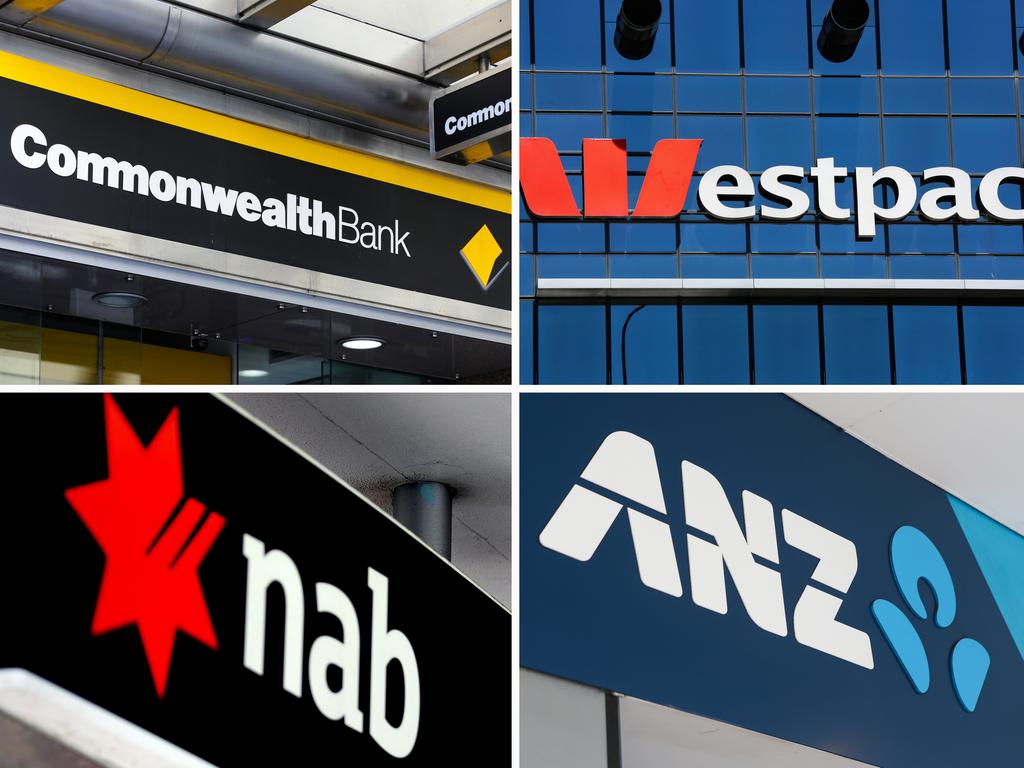 The RBA conceded last month in its twice-yearly financial stability review that inflation and rising interest rates would make it tough for some people to repay their debts.

The RBA said there was a small group of borrowers who could fail to meet debt payments due to low savings and high levels of debt.

“Financial stress could be more widespread if economic activity turns out to be much weaker than expected,” the RBA said.

“Higher interest rates will increase borrowers’ debt payments. Despite a strong labour market, income growth has not kept up with inflation in Australia, leaving households with less capacity to service their debts.”