Scott Morrison will face a censure motion in parliament for having secretly appointed himself to additional ministries during the pandemic.

Anthony Albanese confirmed federal cabinet agreed at its meeting on Monday to move to censure the former prime minister in the House of Representatives this week.

The Prime Minister said cabinet had also agreed to adopt all six recommendations made in a report into Mr Morrison’s conduct compiled under former High Court justice Virginia Bell.

The recommendations include creating laws to improve transparency around ministerial appointments, which Mr Albanese said would be introduced to parliament in its final sitting week of the year. 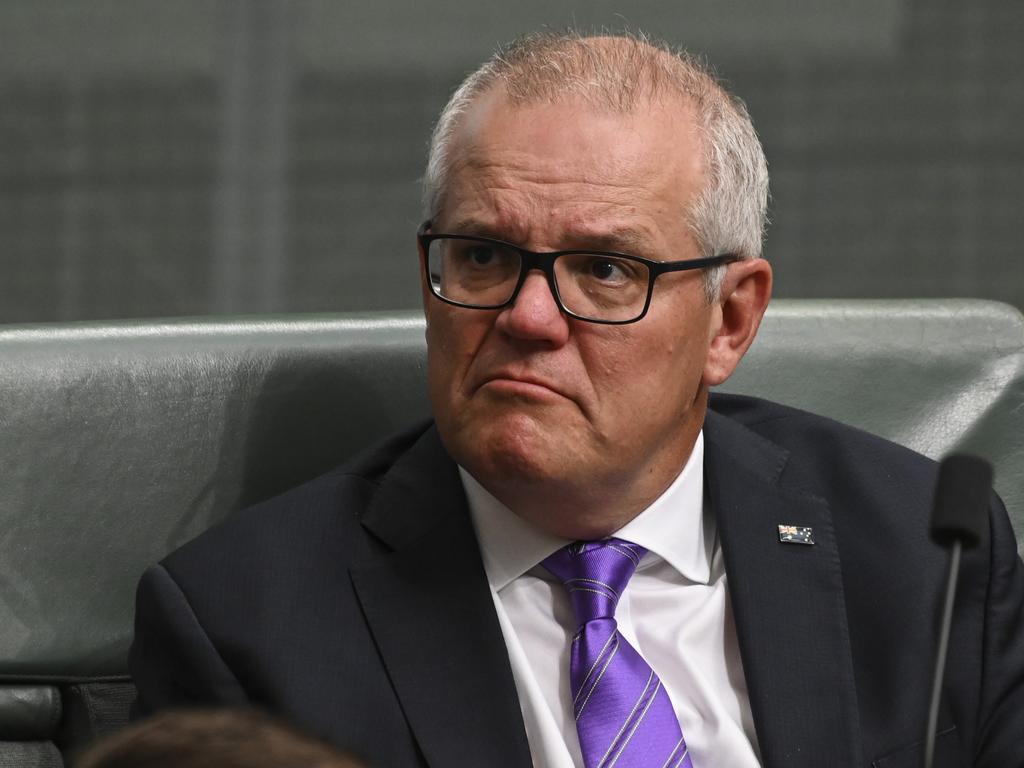 Scott Morrison will face a censure motion in the House of Representatives this week. Picture: NCA NewsWire / Martin Ollman

“We will introduce legislation later this week to make sure that this can never, ever happen again,” Mr Albanese told reporters at Parliament House after the cabinet meeting.

Mr Albanese said there might not be time for this legislation to pass before Christmas, given this week is the last sitting week of the year.

“We’ll wait and see what the business is in terms of whether there’s time for it to pass or not,” he said.

Mr Albanese said he had already instructed the Department of Prime Minister and Cabinet to implement the recommendations made in the Bell review that didn’t require legislative changes.

Mr Morrison shocked many of his cabinet members when it emerged he had himself sworn in as joint minister of the health, finance, treasury, home affairs, and industry, science, energy and resources portfolios over a period of two years during the height of the Covid-19 pandemic.

The Bell report released on Friday found Mr Morrison’s self-appointments were ultimately unnecessary and their secret nature was “corrosive of trust” in government.

If the parliament voted to censure Mr Morrison it would effectively formally condemn his conduct. 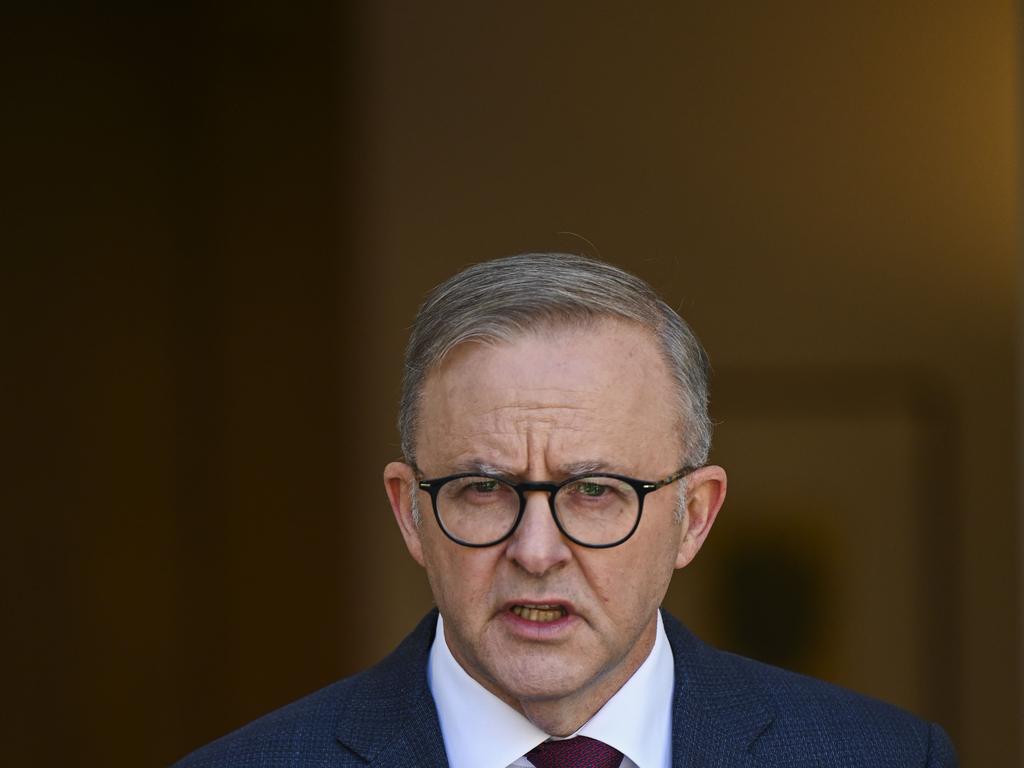 Mr Fletcher told Sky News the opposition would vote against a censure motion, which he said amounted to nothing more than a “political stunt” by Labor.

“It’s very, very unusual to bring a censure motion against a backbencher as Scott Morrison now is,” he said.

“The proper purpose of a censure motion under the standing orders is to bring a minister to account to the parliament. It’s not to be used as some kind of political payback exercise.”

“This wasn’t about a relationship between the former prime minister and his ministers,” he said.

“It’s not a personal relationship between two mates over what happened down the pub.

“This is about accountability of our democratic system, and whether the parliament was functioning properly.”

Mr Morrison issued a statement on his Facebook page on Friday afternoon after the Bell report was publicly released, saying he welcomed her recommendations.

But he again insisted his decisions were made in the best interests of Australians.