The Project has been rocked by two major resignations just weeks apart – and now, it appears at least one more big name could also be preparing to walk.

Entertainment commentator Peter Ford, who is heard on radio around Australia, made the bombshell claim this morning that several stars of the show might not return in 2023.

“I believe Peter Helliar is resigning from the program and will not be there next year,” he told news.com.au.

“I’m of the belief that Waleed Aly is not a certainty to be there next year; I think he has another project with 10.

“And fairly major secondary players are also considering whether they will be returning or not.”

Ford said if Aly did leave The Project, he would remain with the network and simply be “redeployed” elsewhere, while Helliar would likely depart to focus on his own projects, and that the string of departures could leave the future of the show in doubt.

“Nobody is indispensable in TV, but if you take out more than one major player at a time, you’re throwing a grenade and hoping for the best,” he said. 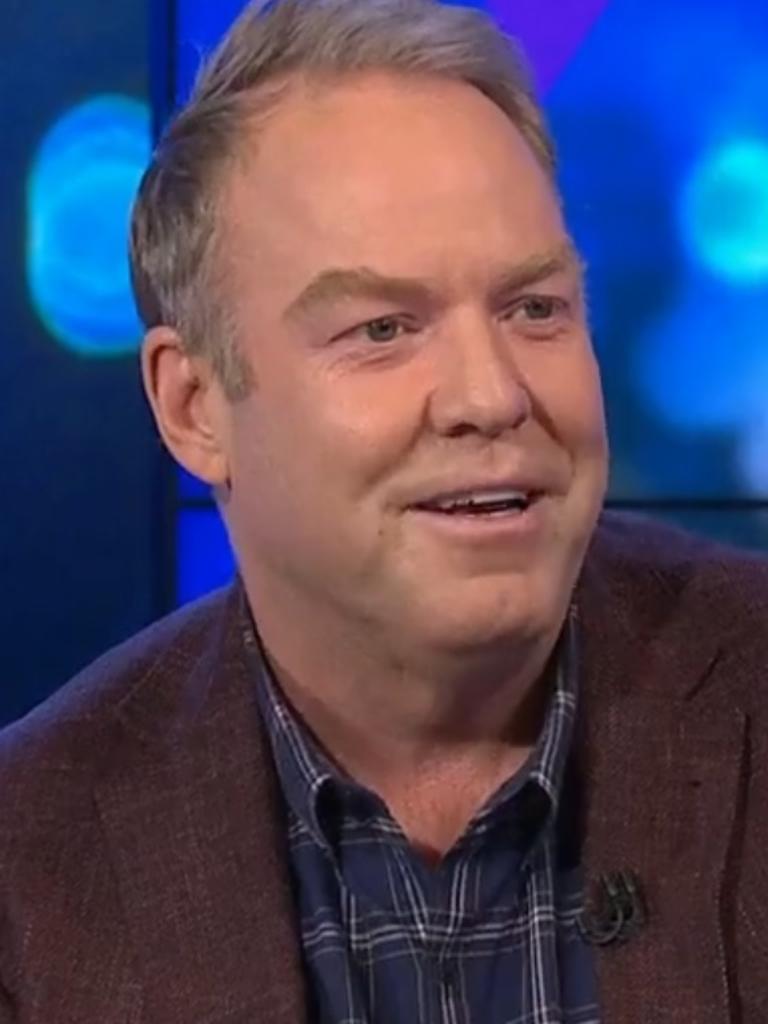 The Project host Peter Helliar could be about to walk. Picture: Channel 10 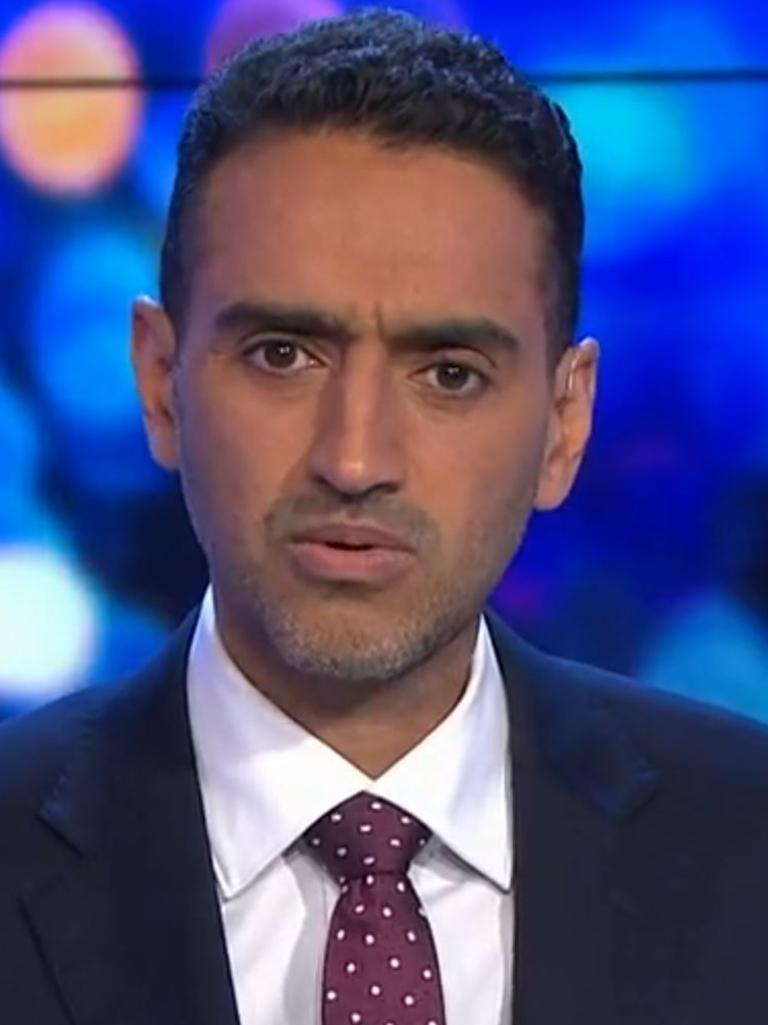 Waleed Aly’s future on the show is also unclear.

Ford’s claims come amid a turbulent time for the struggling program, following star Carrie Bickmore‘s shock resignation in October and Lisa Wilkinson’s on Sunday, which came after a difficult six months marked by “relentless, targeted toxicity”.

He claimed that the network was also “seriously toying with not bringing back the Sunday version of the show, which has never taken off”, and would also refresh the set and line-up.

“This is a last-ditch attempt to try and save it, but whether the brand name is already too tarnished, only time will tell,” he said.

“You’ve only got to look at the ratings to realise that for the money they are giving out, the return is not good enough, and it hasn’t been for a long time.

“This is the first major shake up ever; they’ve given the show tweaks in the past, but this is do or die. I think the way the show was going, it was going into a sinkhole and it was not going to recover.”

Ford said Chrissie Swan and Georgie Tunny could be tapped on the shoulder to replace Bickmore and Wilkinson, and said one of his biggest criticisms of the show in the past had been its lack of spontaneity, which he hoped would be addressed in 2023.

“I personally think one of the biggest problems with the show was not the on-air talent, but how rigid and scripted it was – there’s very little spontaneity, and when I watch a panel discussion show, I like to think there is room for something unexpected to happen,” he explained.

“But it’s five hours of Australian TV a week, and whether I watch it or not is irrelevant – I would like to see it survive.” 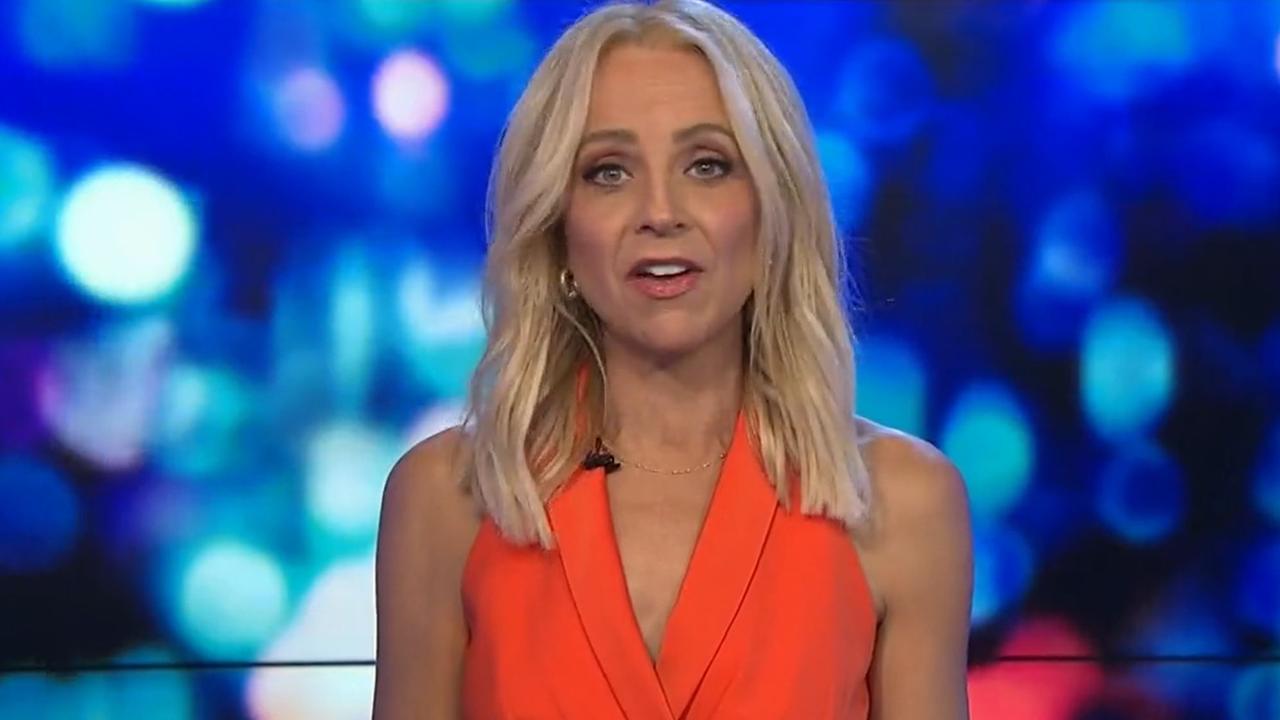 Ford said the public backlash against Wilkinson had intensified in the wake of her infamous Logies speech earlier this year which contributed to the trial of Brittany Higgins’ alleged rapist Bruce Lehrmann being delayed, but said it had started well before then, noting it would have been “very hard” to cope with.

“I rate Lisa but the fact is she’s become very polarising. I have to report that and it doesn’t reflect what I personally think. I can’t even work out where or why it started,” he said.

He agreed that Aly also faced a similar level of vitriol among the public, but said it got less oxygen as Aly was famously absent from social media, leaving him “a bit more immune” than Wilkinson.

He also pointed out that the program itself attracted an almost unprecedented level of anger among many viewers.

“I can’t think of a TV show that has been as polarising and has divided opinion as much as The Project, but it’s not mandatory to watch,” he said.

“It’s increasing and increasing, and partly it is because on Twitter, people love to be angry, they want to be outraged and they want to bring someone or something down, so you have to allow that haters are going to hate.

“But The Project has become a brand name that seems to get people angry, and I don’t know why that is. It’s odd – nobody is being forced to watch it.

“If Lisa Wilkinson stays with 10, she’ll move off the books of The Project … so that alone will make the budget look a lot better, and the cost will drop significantly, if we believe she was the highest paid member of the team, alongside or higher than what Carrie was on,” he said, adding she may feature on specials for the network in future,” he said. 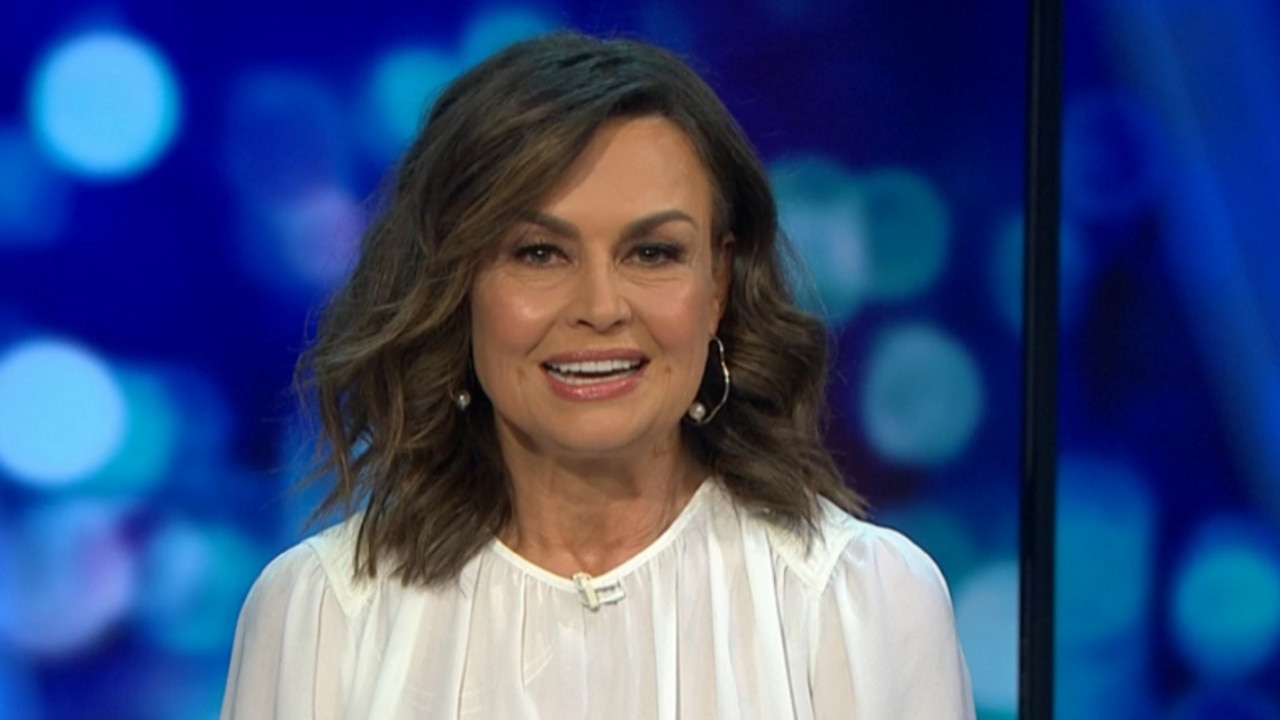 “Having the two both departing gives 10 a good opportunity to relaunch the program in 2023, potentially with some new faces and some talent that won’t cost as much.

“I would imagine they’d be keen to keep Waleed, as he’s become the star performer, with some newer faces surrounding him.

“I’m not sure if they’d want to target a younger audience, because that could risk alienating some fans, and numbers could drop.”

But Mr Manning said it would be “hard to imagine The Project continuing without Carrie, Lisa and Waleed”.

“There would need to be some link with what made the show great and that would be Waleed,” he said.

“With all due respect to Peter and Tommy (Little), they’re not the A-team.”

He said that while in theory it gave Ally a little more bargaining power, he’d likely be reluctant to try and leverage it given the current economic uncertainty, and he agreed that Georgie Tunny was a clear contender as a replacement. 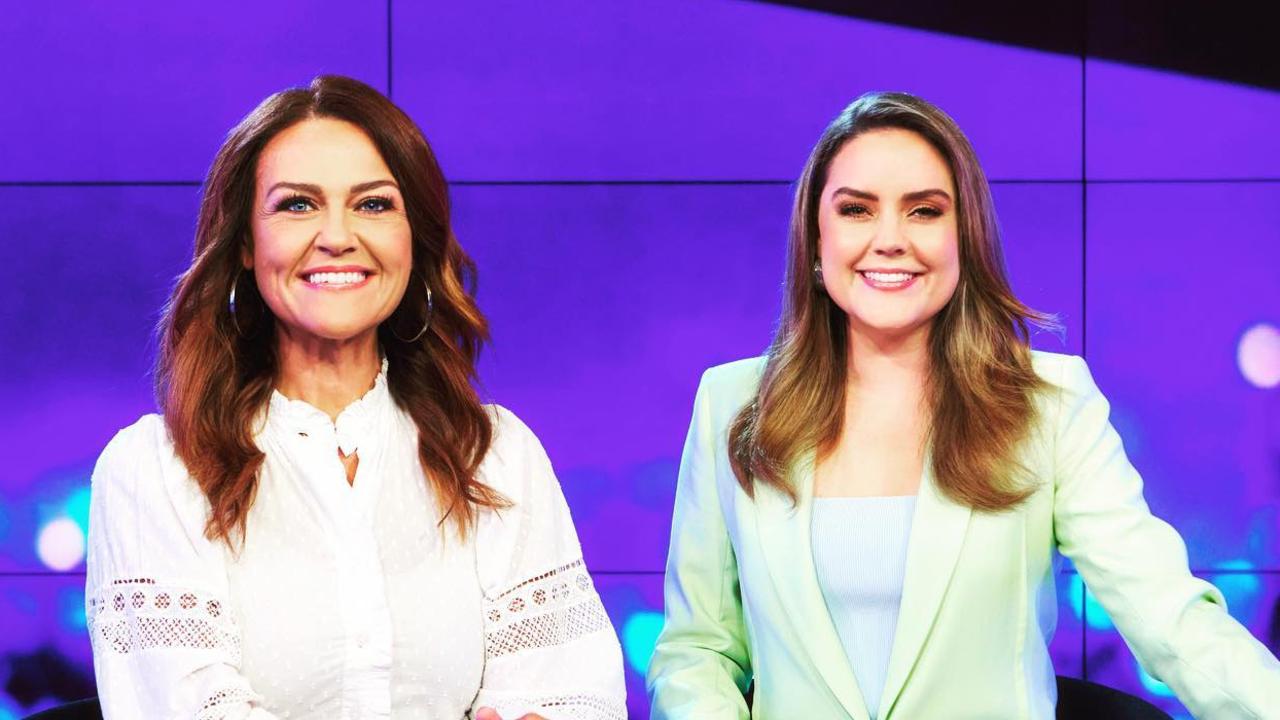 Chrissie Swan and Georgie Tunny have both been named as possible replacements. Picture: Instagram

“She is seen as a good fit – she’s known to the audience, but hasn’t had to do much heavy lifting. She could be called on to do more in future,” he said.

“The show’s always had a strong link to comedic talent – think Charlie Pickering and Dave Hughes in the early days, and Tommy and Pete now – so there could also be room for another high-profile comedian to join the show.”

Mr Manning said while a refresh could potentially save the show, there was “no getting away from the fact that all broadcasters are facing challenges” as audiences migrate away from being totally reliant on linear television, to viewers wanting to watch content on demand.

“Internationally there have also been challenges – Disney replaced its CEO partly because its streaming model was underperforming, and Netflix has been up and down in recent times, so it’s a challenging time for all broadcasters, and Australian networks haven’t been immune to that,” he said.