The ACT Supreme Court will hold a closed hearing on December 2 over an application regarding the trial of Bruce Lehrmann.

The media will be banned from attending the legal hearing and from reporting what the application is about.

Following queries by news.com.au, the court released a statement today confirming the Court will be hearing an application in proceedings on 2 December 2022.

For the first time, the ACT Supreme Court also outlined a number of non-publication orders made in respect of the application:

Secondly, pursuant to s 111(4) of the Evidence (Miscellaneous Provisions) Act, that everyone except court officers, legal representatives and the parties remain outside the courtroom for the hearing of the application in proceeding filed on 22 November 2022. 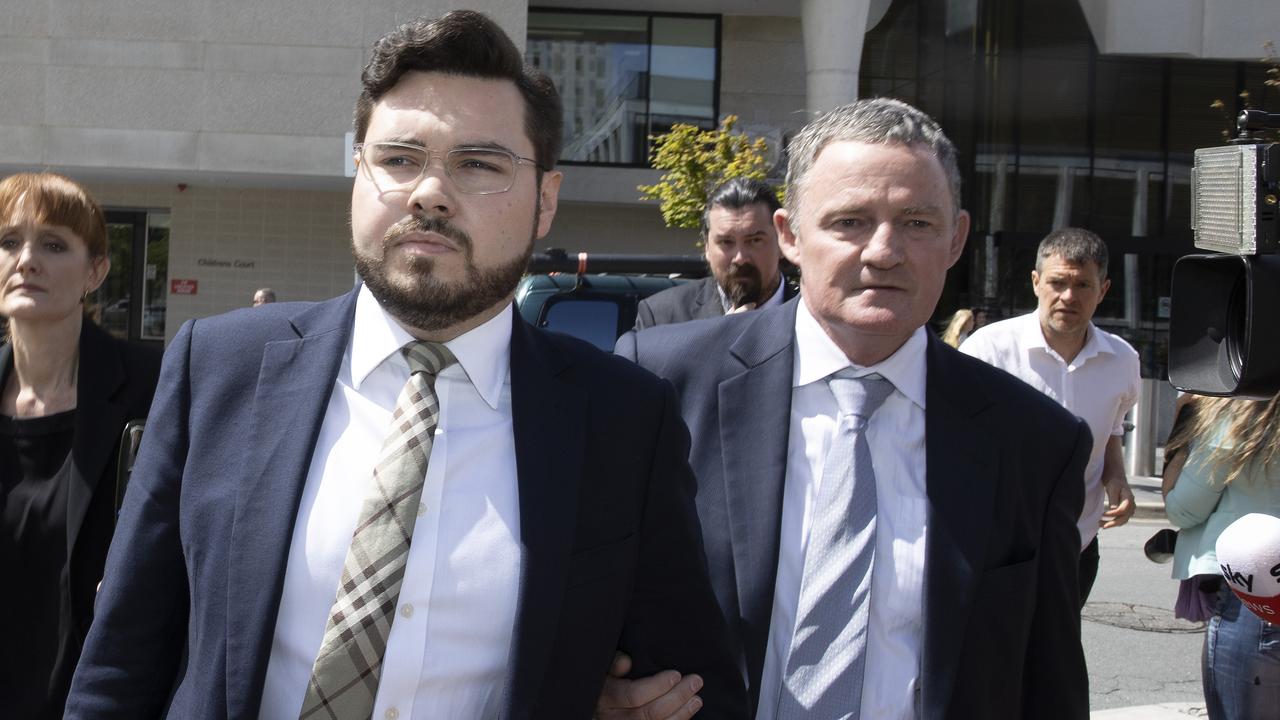 There is no suggestion the closed hearing pertains to this complaint.

The Supreme Court stated it does not engage in public discourse about remarks made by any participant in legal proceedings”.

“When we left Court this morning, I indicated to the gathered media that given this matter was ongoing and a date of 20 February 2023 had been fixed for any retrial, it would be both inappropriate and irresponsible to make any further comment at this stage,” he said.

“I understand the complainant and other members of her support team were all seated in Court this morning when the Chief Justice discharged the jury and made strong comments about people making statements or comments that could prejudice a fair trial.

“Notwithstanding Her Honour’s admonition, the complainant proceeded to give what appears to have been a pre-prepared speech to the media outside the Court.”

“We have brought these comments to the attention of the Court and the Australian Federal Police, and it is not appropriate for Mr Lehrmann or his lawyers to make any comment as to whether the complainant’s statements might amount to a contempt of court offences against the ACT Criminal Code. 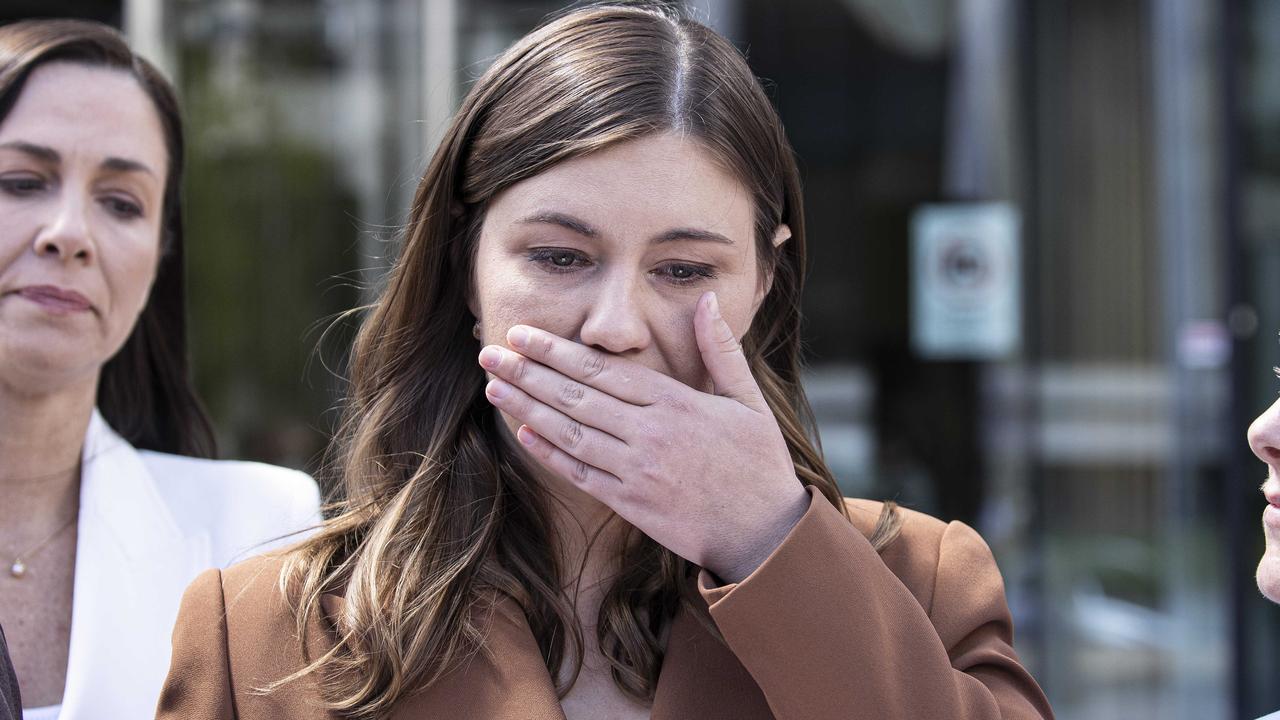 Earlier, Ms Higgins had declared she felt that she was “on trial” in the aborted court proceedings over her alleged rape in a statement outside the ACT Supreme Court.

After five days of deliberations, the jury in the trial of Mr Lehrmann was aborted on Thursday following an allegation of juror misconduct.

Mr Lehrmann pleaded not guilty and his lawyer said no sexual intercourse occurred.

“I chose to speak up,’’ Ms Higgins said.

“To speak up and share my experiences with others.”

The first trial was aborted in October after an allegation of juror misconduct.

In a footnote to a written judgment released by the Chief Justice of the ACT Supreme Court Lucy McCallum, it was revealed that after the juror was discharged that court sheriffs found two additional documents that should not have been in the jury room.

The juror was questioned by the Chief Justice in closed court on Thursday with the media excluded, to ensure there was no breach of laws that prohibit the identification of the juror. 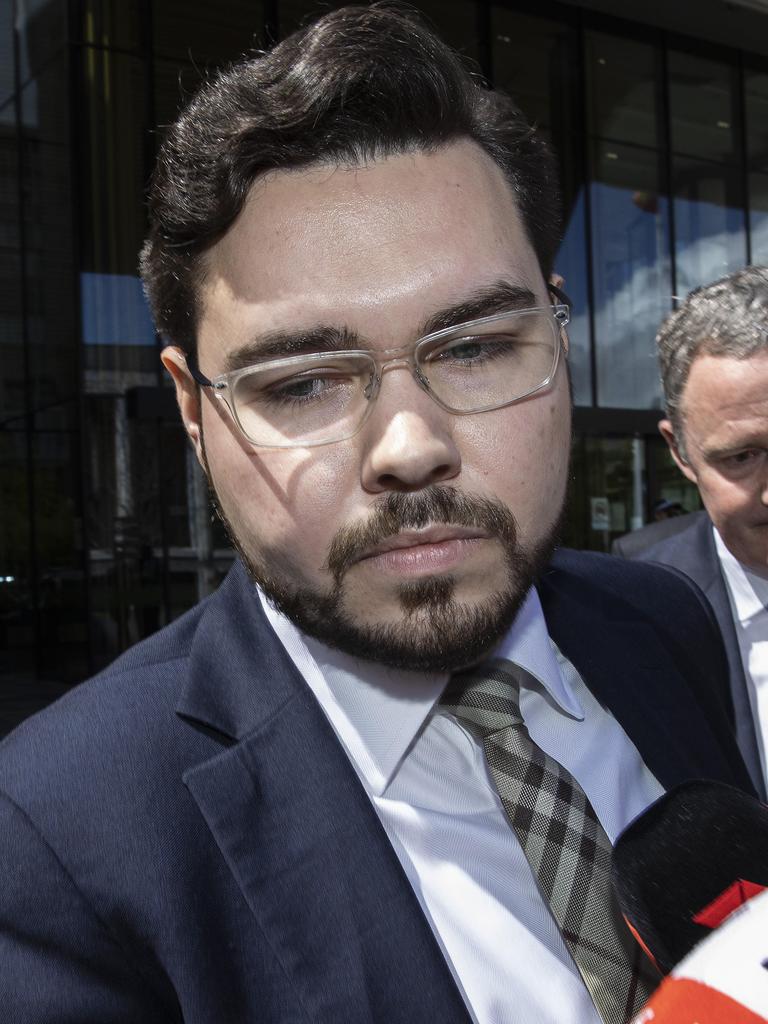 What the court sheriff found in the jury room

The Chief Justice told the ACT Supreme Court that it was an “inadvertent” discovery by sheriff officers of the court.

“I have heard evidence this morning that, during routine tidying of the jury room by three Sheriff’s officers after the conclusion of proceedings yesterday, one of the officers accidentally bumped one juror’s document folder onto the floor,’’ she said.

“The jurors’ document folders are plastic boxes with a clear front.

“When the officer picked up the box to replace it on the chair from which it fell, he noticed part of the title page of an academic research paper, the source of which suggested that the topic of the paper might be sexual assault.

“The matter was promptly brought to my attention. The juror’s document box was not opened.