The announcement comes as the state experiences a rise in distracted driver-related accidents, now described as one of the leading causes of fatalities and serious injuries on SA roads.

From 2017-2022, 247 lives were lost and 1330 people suffered serious injuries, with inattention a contributing factor. 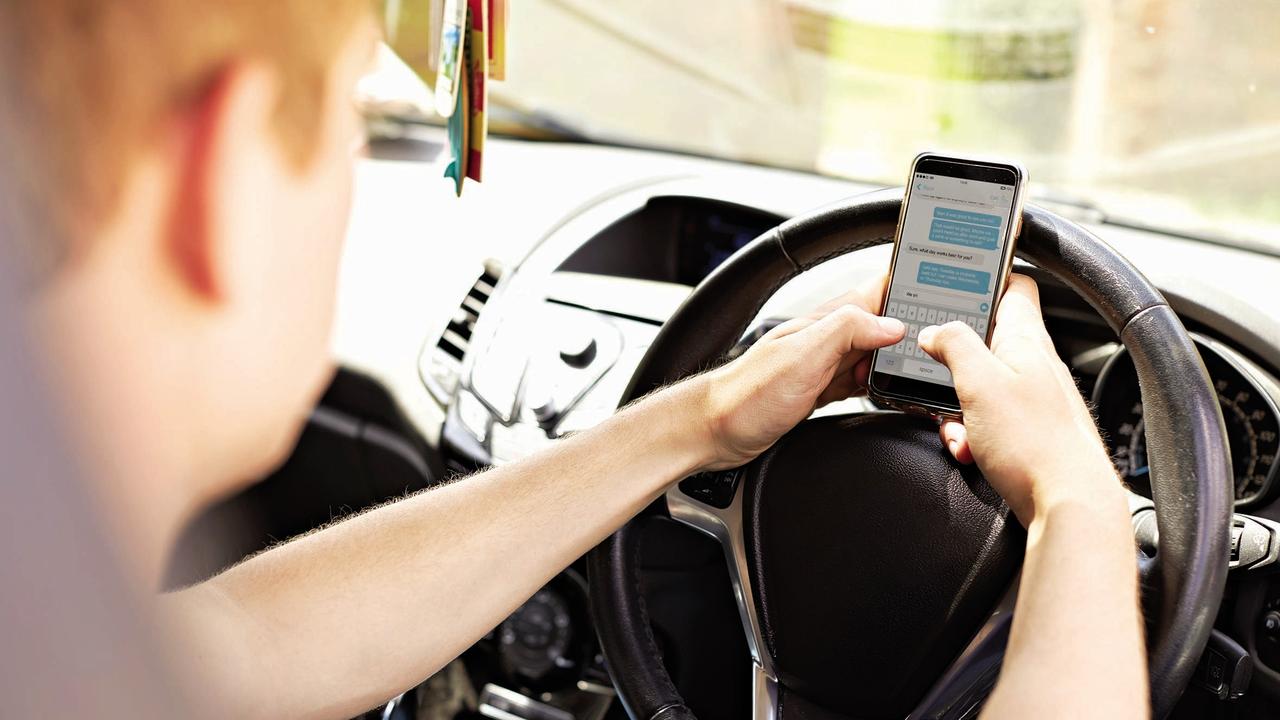 Distraction has been a contributor to more than half of road deaths in the past five years.

The figures make up 51 per cent of all lives lost and 34 per cent of serious injuries on the road in that period.

SA Police revealed that in the past four years, more than 30,000 fines had been issued for mobile phone offences, averaging around 7600 per year.

The new phone detection cameras aim to “detect and deter distracted drivers” who do the wrong thing while driving.

These cameras already operate in NSW and Queensland and are being trialled in Victoria and the ACT.

Across the country, cameras already in effect have proven effective in identifying drivers on their phones while driving, with authorities hailing them “lifesaving technology.”

It is expected the cameras will be in place across SA from late 2023, starting with a three-month grace and education period.

Money raised from fines handed out to those doing the wrong thing will then be invested into the Community Road Safety Fund to ensure safer roads across the SA community.

SAPOL Assistant Commissioner Ian Parrott said police would work with the Department for Infrastructure and Transport with the aim to have cameras installed by the end of next year. 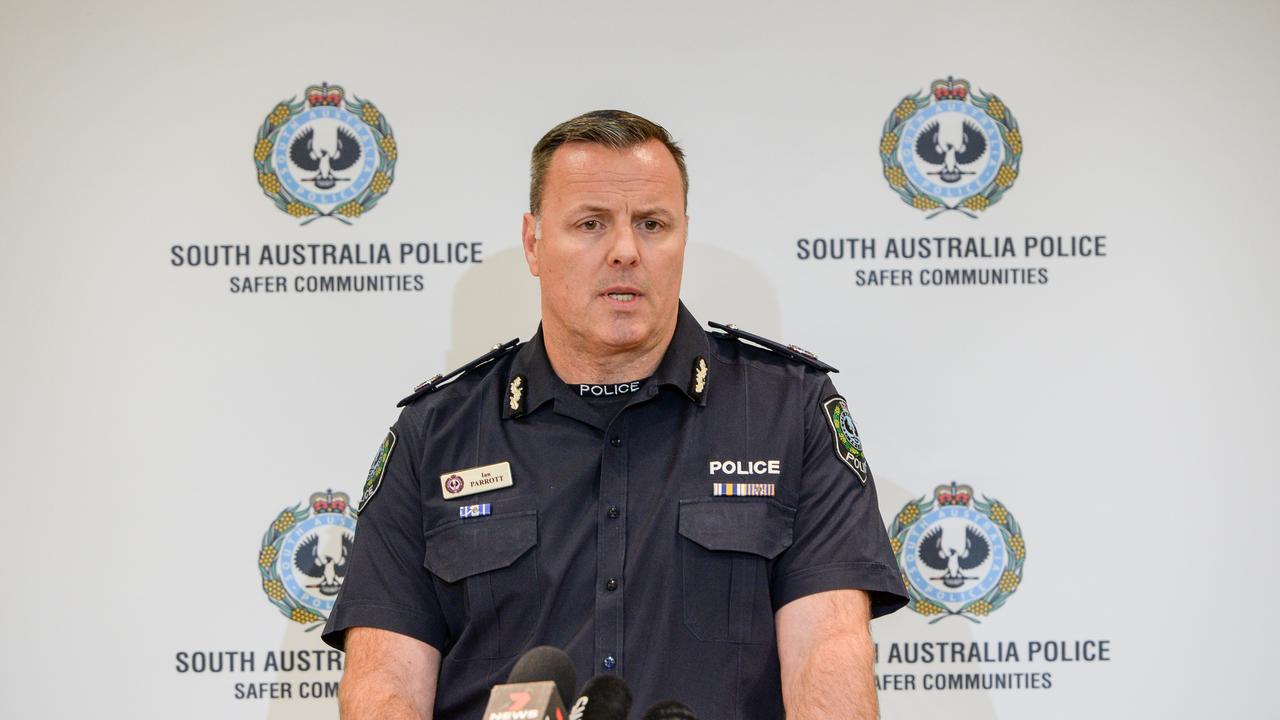 Assistant Commissioner Ian Parrott said the use of a phone while driving was a potentially fatal act. Picture: Brenton Edwards

“The use of a mobile phone while driving is a dangerous and potentially fatal act,” Mr Parrott said.

“Both education and enforcement play important roles in reducing the incidence of dangerous driving behaviours.

“If we can increase the likelihood of detecting someone using their phone, we have a higher chance of influencing this dangerous behaviour.

“The prevention of one death or serious injury through detecting illegal mobile phone use will make the introduction of this technology worthwhile.”

Mr Szakacs said he was relieved to see the legislation pass before the end of the year. 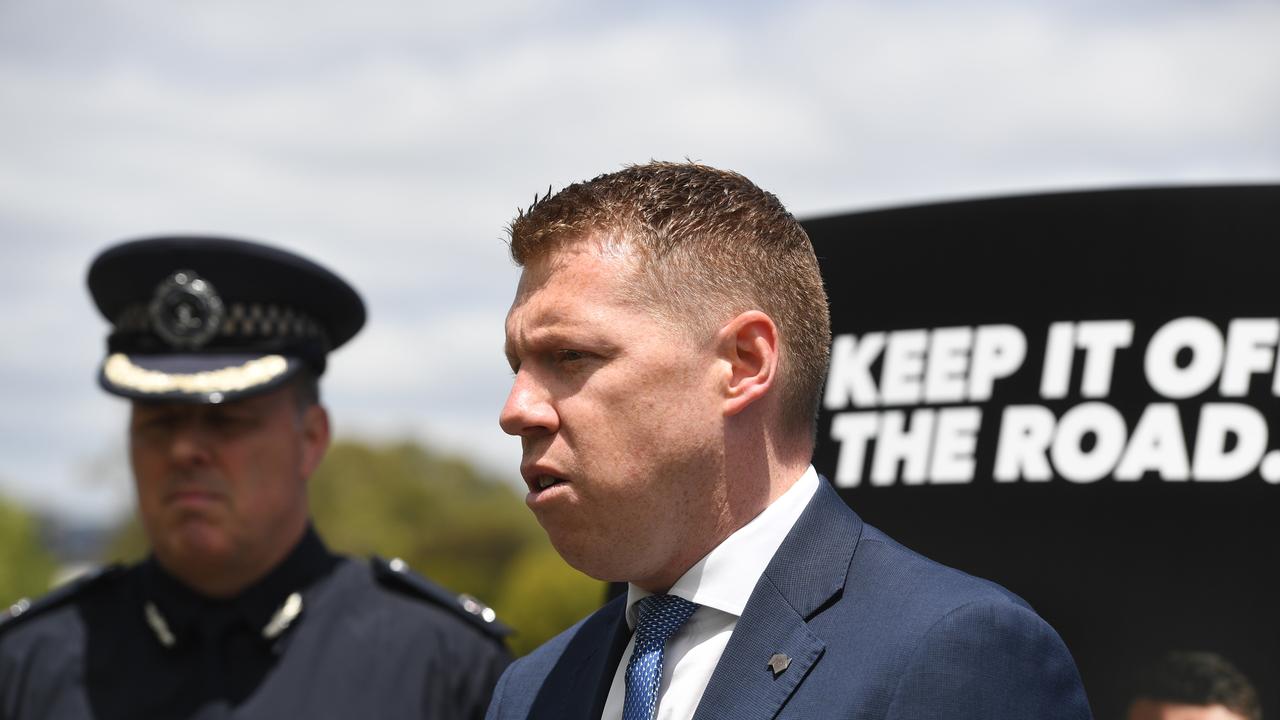 Mr Parrott said the technology would be worthwhile if it saved one life. Picture: NCA NewsWire / Tricia Watkinson

“Inattention is the leading cause of death and serious injury on South Australian roads, a stark fact that demonstrates the importance of legislation such as the introduction of MPDCs,” he said

“It is my hope as minister that through driver education these cameras will become redundant, as drivers realise the dangers of using their phones while driving.

“I’m committed as minister to taking the necessary measures to keep people safe on our roads.”