Tinder has launched a new safety feature aimed at protecting users from abuse as they swipe right.

The dating app released a safety guide, outlining a list of “house rules”, which users have to agree to as they download the service. Tinder has teamed up with WESNET to release a Dating Safety Guide as part of a national safety campaign.

The new initiative, launched in conjuction with WESNET, aims to educate users on the do’s and don’t’s of dating safety.

One in three Tinder weren’t aware of the safety features, according to a poll of 1000 people.

Other safety features include the ability to block abusive users, reporting offensive messages instantly and access to the Australian Safety Centre. A Tinder survey found a third of their users weren’t fully aware of the app’s safety features.

“Our members trust us with the most sensitive and vulnerable parts of their lives,” said Match Group head of trust and safety Buddy Loomis.

“We have an ongoing commitment to member safety and education and this initiative aims to create more awareness of the safety tools and resources available for our members.”

The new feature comes ahead of a meeting between Federal Government and dating services, like Tinder on Wednesday. 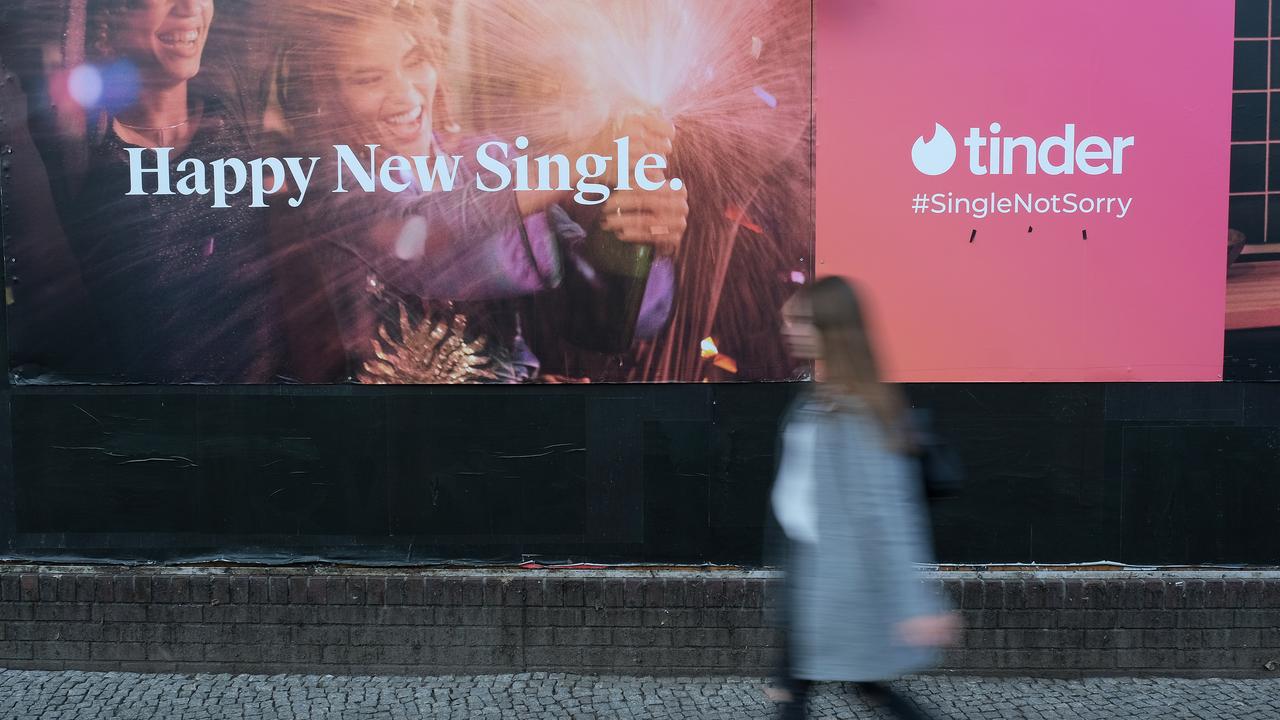 An Australian institute of criminology survey published in October 2022 found 72.3 per cent of respondents had experienced some form of online “dating app facilitated sexual violence” in the past five years.

Launched in 2012, Tinder allows users to “swipe” through other member profiles before “matching” with users they’d like to contact.

WESNET is the national peak body for specialist women’s domestic and family violence services, and “the leading sector expert on the intersection of technology and violence against women.” Authorities in Australia and overseas have issued warnings about hook-ups using dating apps, following a number of deaths linked to the services.