Australia’s richest man Andrew “Twiggy” Forrest has been delivered a fresh major blow as yet another executive walked away from his company Fortescue Metals, which is bleeding senior staff.

The mining magnate lost another key lieutenant as his chief financial officer Ian Wells quit on Monday, bringing the number of executives who have left Fortescue in the past two years to close to 20.

The extraordinary turnover of executives has almost entirely reshaped the strategic direction and senior make-up of the company.

The financial community has described the shake-up as “challenging” and “not ideal”, the Australian Financial Review reported. 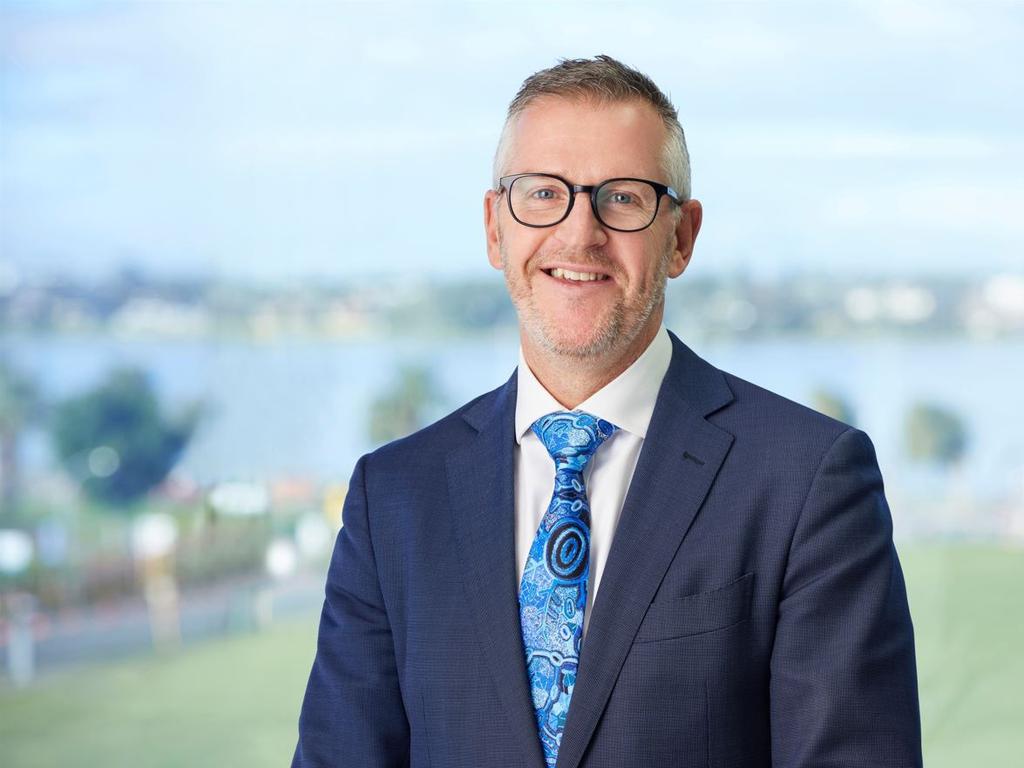 Ian Wells will leave the company at the end of January, as executives flee. Picture: LinkedIn

Those who do remain confront drastically smaller bonuses, after a surprise restructuring stripped about $50 million from the expected pool of executive bonuses, spurring on the departures.

Industry sources told The Australian, Mr Wells was among those reconsidering his position after the bonus cut, but was convinced to stay. 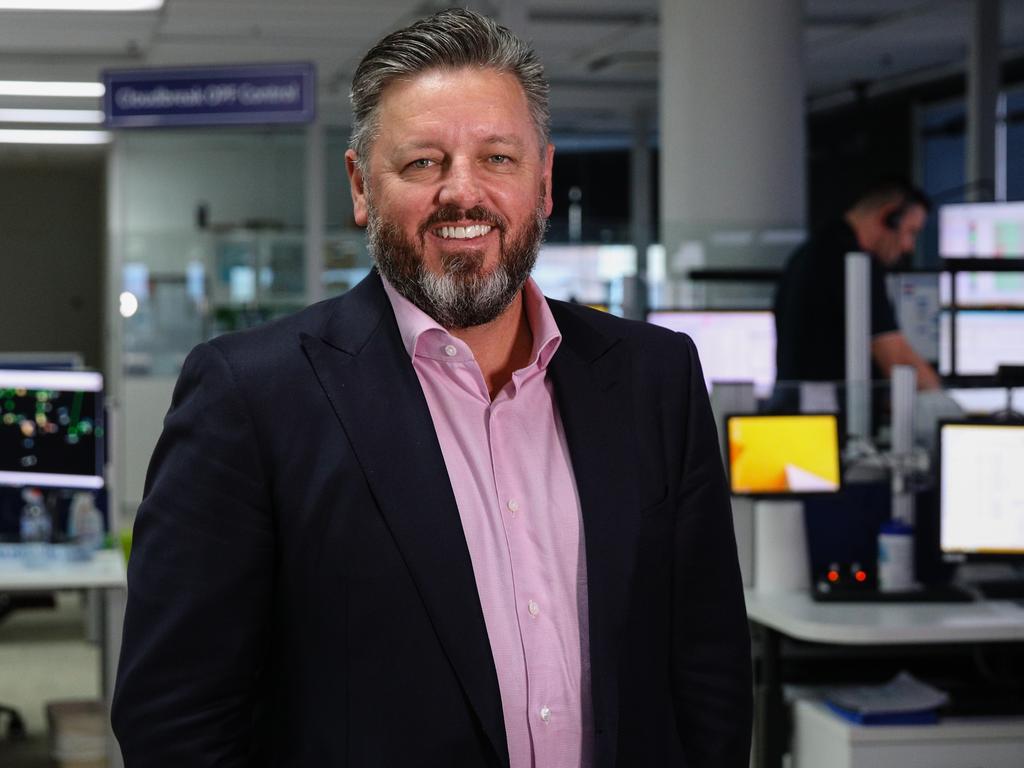 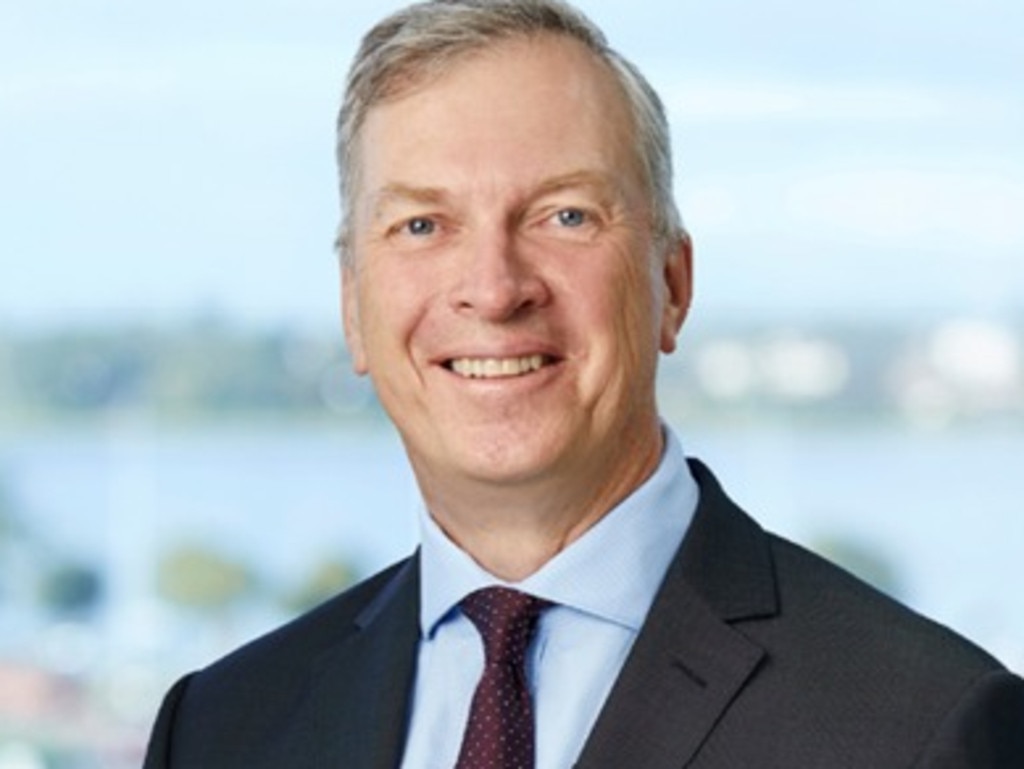 Mr Wells will leave the company on January 31, just 15 days out from when Fortescue will deliver its half-year results.

The company said on Monday that Mr Wells, who served as chief financial officer from 2017, was leaving to “pursue other opportunities”. His resignation leaves Dr Forrest without a permanent finance chief across Fortescue’s iron ore and energy operations. 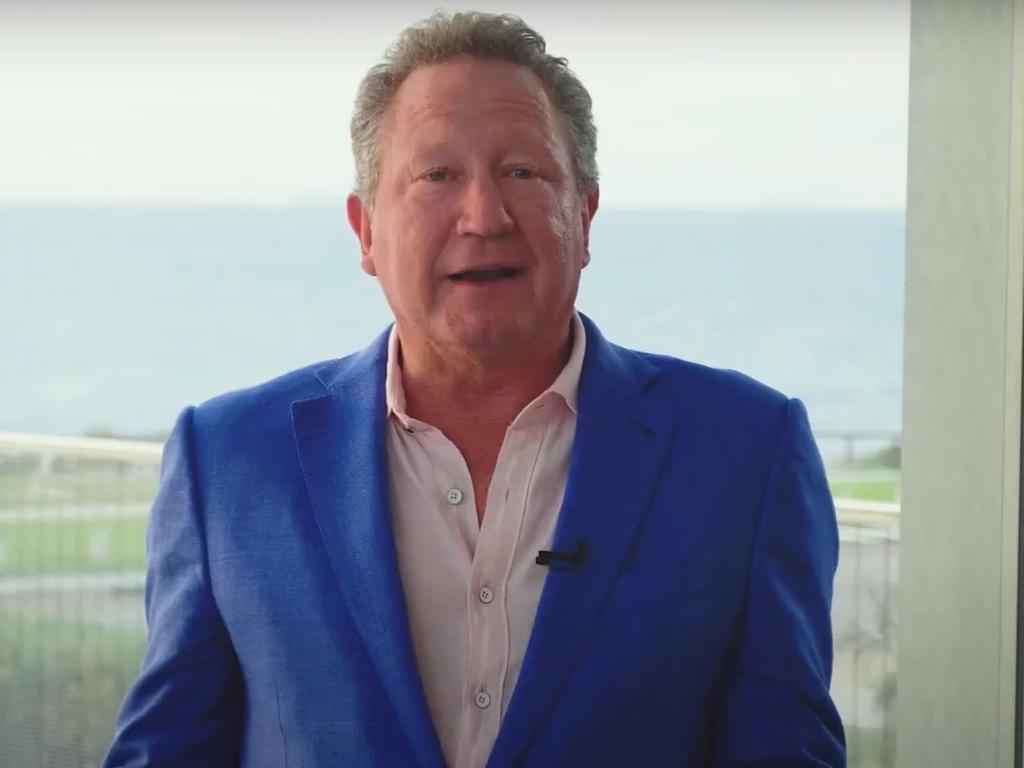 Twiggy Forrest is serving as executive chairman as the company searches for a replacement after Elizabeth Gaines quit the job last year.

Mr Wells started with Fortescue in 2010, and was a key figure in its emergency debt refinancing when the company was thrown into limbo by tumbling iron ore prices in 2012.

He was appointed to the top finance job in 2017, and was responsible for their $US800 million ($A1.157 billion) foray into the so-called green energy bond markets last year, as Dr Forrest hopes to become a green energy pioneer.

Dr Forrest said Mr Wells had made a “huge contribution” to “what we will look back on as the formative years of Fortescue”.

“Working closely with the board, Ian and the executive team have played an important role in the ­development and execution of our capital allocation framework together with supporting Fortescue’s differentiating culture and values,” the billionaire said.

Dr Forrest holds his spot as Fortescue’s executive chairman after stepping into the role last May, as he continues his hunt for someone to take the job after Elizabeth Gaines quit last year. 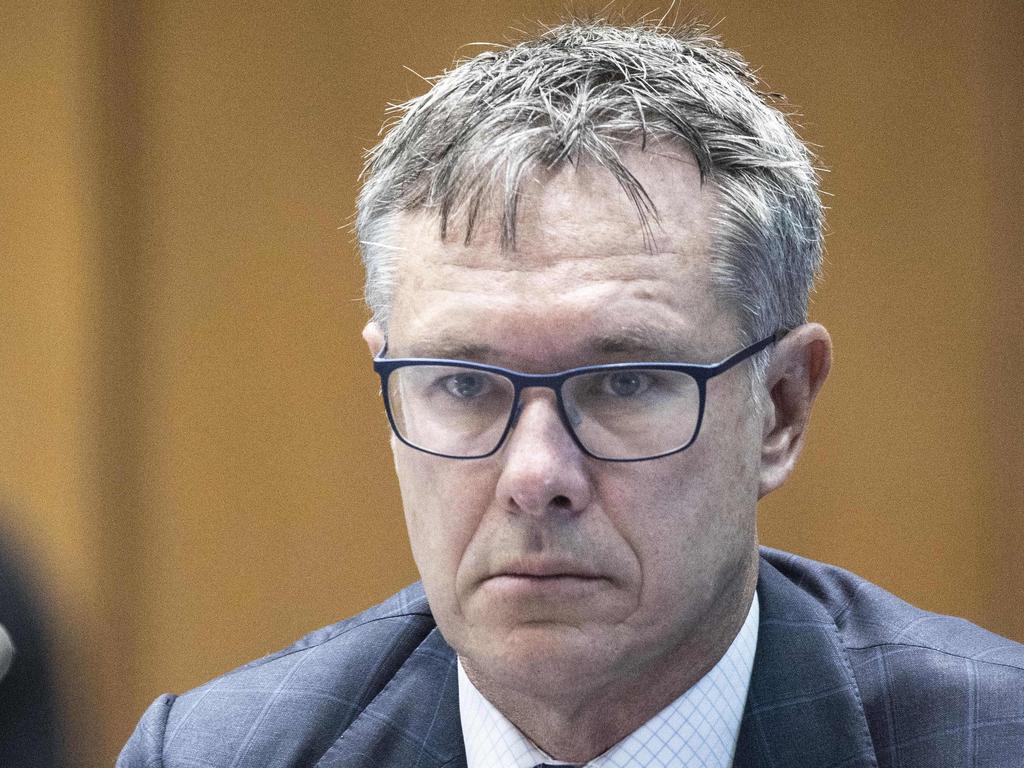 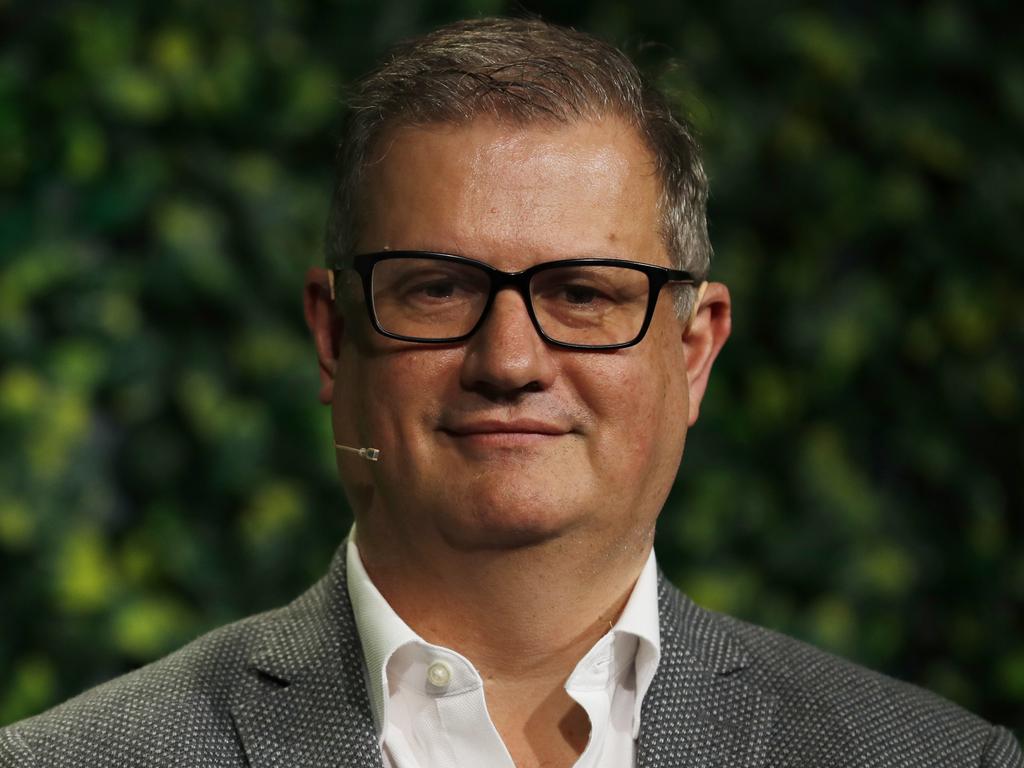 Fortescue Future Investments is also bleeding execs, having lost several major recruits since green hydrogen became the focus of its plans in late 2021. Former Clean Energy Investor Group chair Rob Grant, recruited as its head of energy, left in December 2021, and the president of its North Americans operations resigned just eight months into the role.

The green energy arm also lost its chief scientist in 2021, while Fortescue’s intelligence and security principle Paul Scanlan is still in court arguing he was unfairly sacked for complaining about bullying and harassment.