Men and women could soon be able to check if the person they are dating has a history of domestic violence or abusive offending under a new NSW government scheme.

While the exact details of how the 12-month trial, named Right to Ask, have yet to be announced, NSW Police could disclose information like confirmed instances of physical and sexual assault, property damage, stalking, intimidation and breaches of AVOs, said NSW Minister for Women’s Safety Natalie Ward. 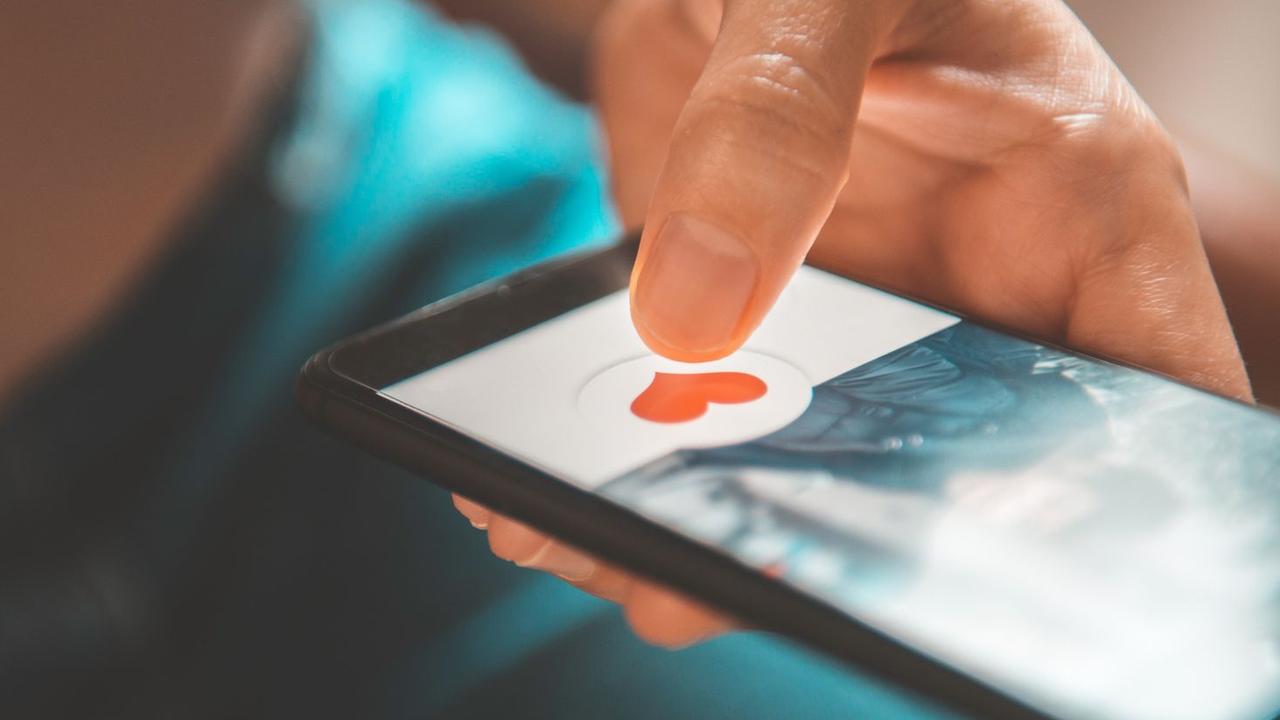 The trial will allow people to check their romantic partner for domestic violence or abuse histories. Picture: NCA NewsWire

Ms Ward said the 12-month trial will address safety issues which can arise from online dating.

People applying to use the service will need to adhere to strict privacy controls, such as completing a statutory declaration and complying with ID checks.

Strict penalties will be in place for malicious applications.

“With the prevalence of dating apps and online dating, you just don’t have that support network around you,” Ms Ward said on Monday morning.

“Twenty years ago, you used to meet someone through a friend or through a network and you’d have someone to refer to. Now, you’re meeting someone online and you don’t know the first thing about them.

“This gives that information about their history – if they have a violent past, if they’ve got domestic violence offences.” 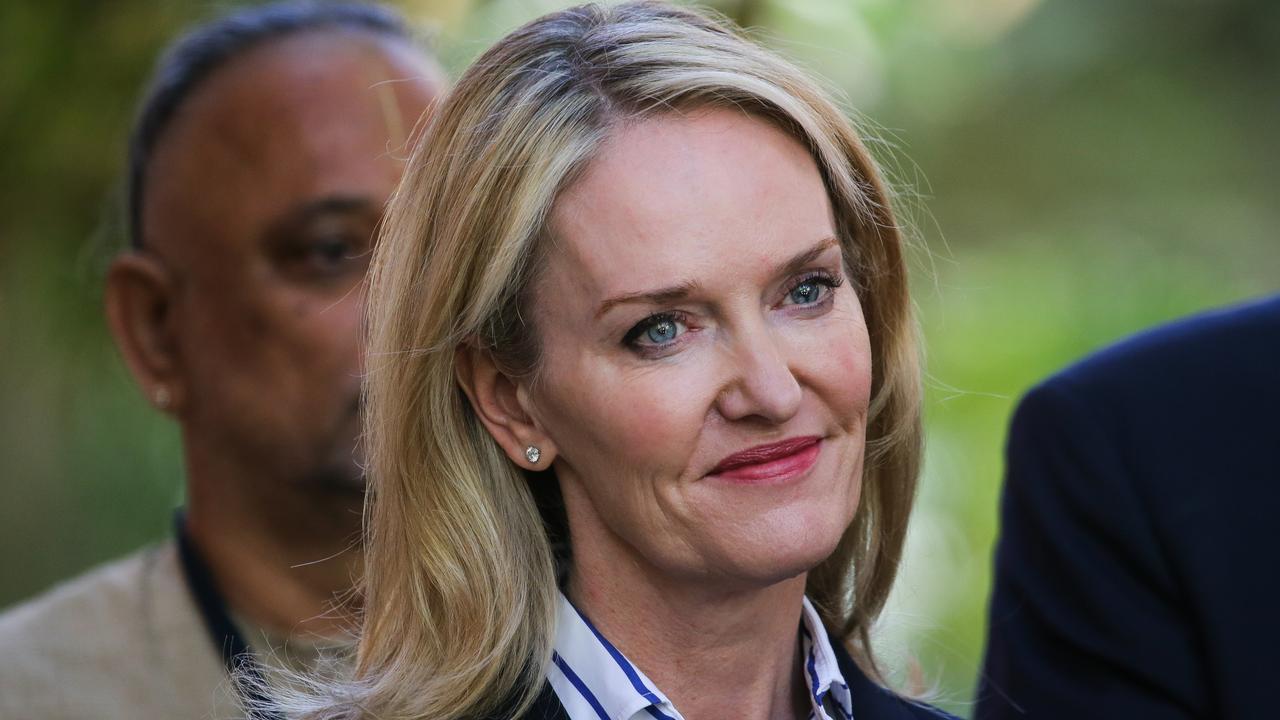 NSW Premier Dominic Perrottet said the scheme will be worth trialling, even if it “saves one life”.

“There are simply too many heartbreaking stories of women and men being seriously hurt or murdered in circumstances where the perpetrators had a history of prior domestic and violent criminal offences that they didn’t know about,” he said in a statement.

“None of us want to see a loved one scarred by domestic violence and wishing they’d known their partner’s history sooner.

“We cannot continue to have women being killed in our community, so we need to have new approaches, new thinking and new policies to back up our record of domestic violence support funding.” 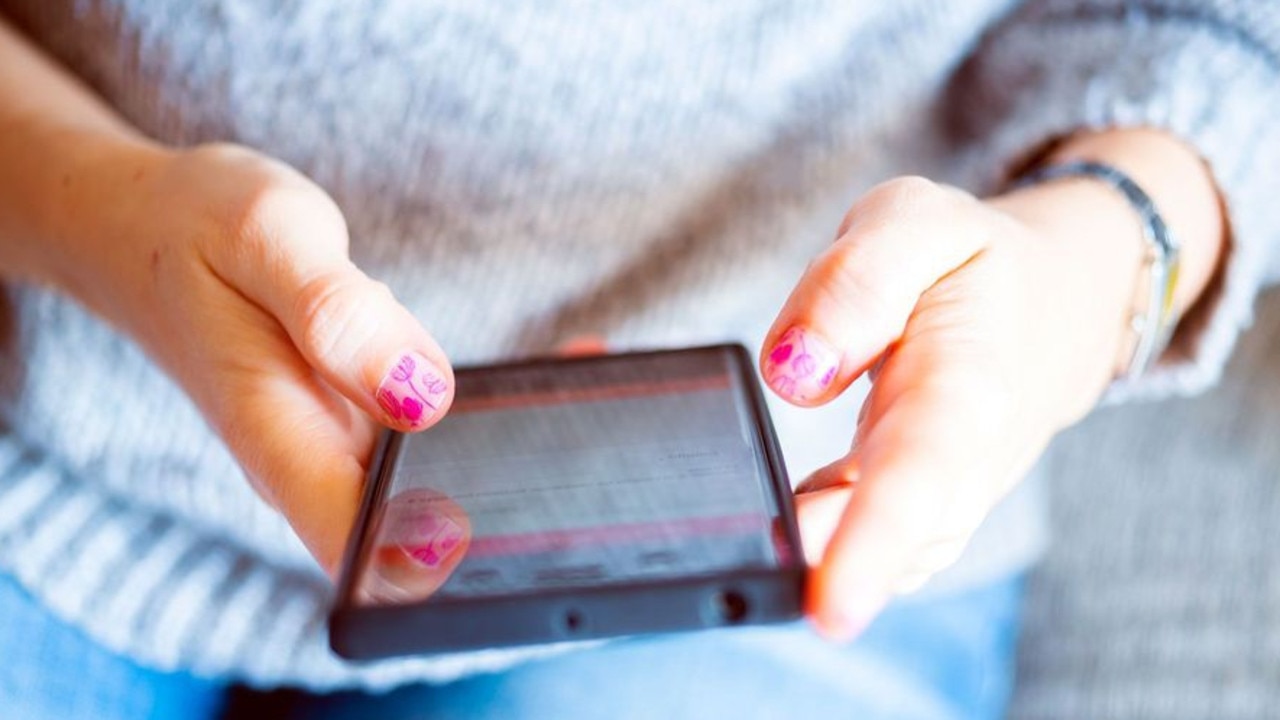 People applying to use the service will also need to submit to strict privacy controls, such as completing a statutory declaration and complying with ID checks. Picture: Generic image

The sexual, domestic or family violence support organisation will be among the groups who will be working with the NSW government on the scheme’s design and will moniter its implementation over the 12-month trial.

“We’re thrilled that the NSW Government is taking very decisive action to make sure people who may be at risk of being targeted by a domestic and family violence predator will be able to have more informed choices when they’re going into a relationship with someone they perhaps don’t know,” she told NCA NewsWire.

“It’s about making sure people have opportunities to obtain that information, to make informed decisions, and placing more power in the hands of people who might be targeted by a violent or abusive partner.”

While Ms Foster says the scheme is “an important piece of the puzzle” in reducing domestic and sexual violence, she is also calling for the implementation of a national, or at least NSW-wide, domestic violence register.

Such a register could catalogue people who have been convicted of multiple domestic violence offences, serious offences, or have multiple AVOs out against them from multiple ex-partners, and would allow agencies, such as dating apps, to “screen people out and create safer spaces” Ms Foster said. 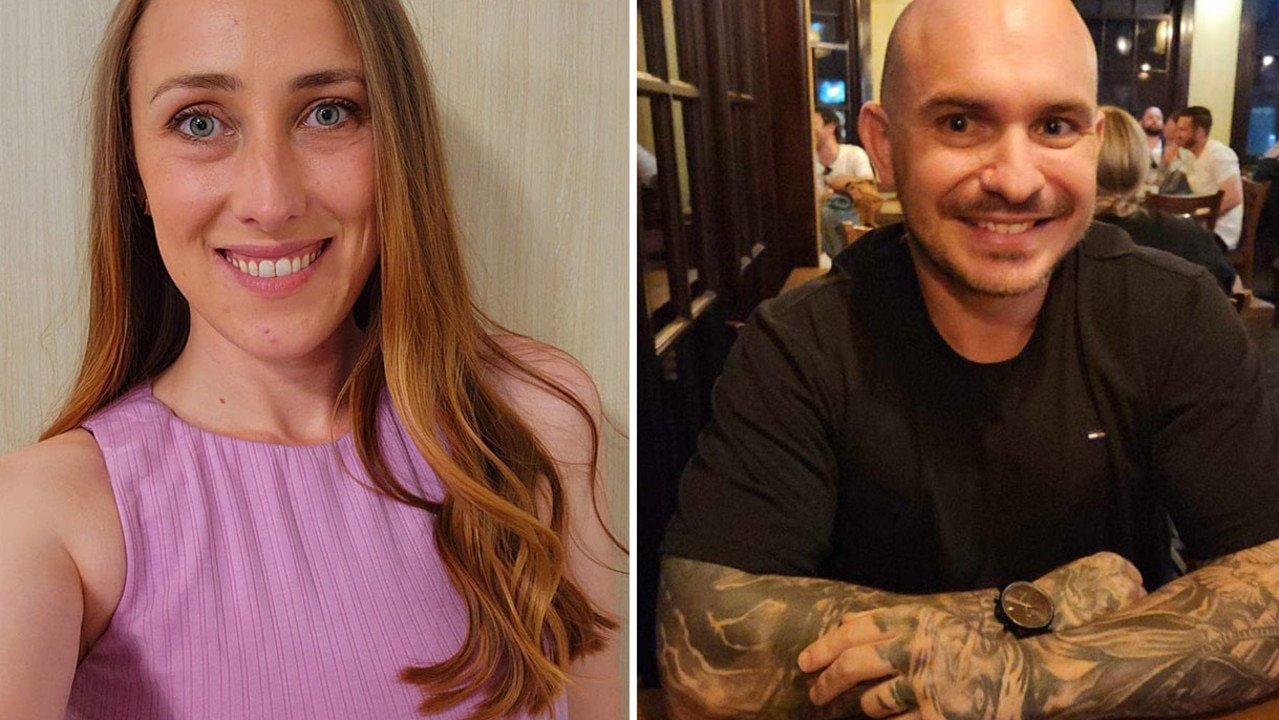 Ashley Gaddie (right) has been arrested in connection with the alleged murder of Dannielle Finlay-Jones.

In December 2022, 31-year-old Sydney teacher Dannielle Finlay-Jones was found with major head injuries at a friend’s home in Cranebrook in Western Sydney, where she was with a man who she was dating.

Her friends allegedly thought the couple was enjoying a sleep in before they made the discovery at 2.30pm on Sunday.

A 33-year-old man Ashley Gaddie has been charged over her alleged murder. It has been revealed Mr Gaddie’s former partners had placed five AVOs against him since 2016. The case is before the courts.