A new budget airline has been granted its licence to fly, meaning tickets are one step closer to going on sale.

The airline is now “finalising its preparations to go on sale” with the first flights to fly out of the Sunshine Coast followed by Melbourne.

But Bonza was cryptic about the exact date tickets would go on sale, with chief executive Tim Jordan saying it would welcome people aboard “soon”.

The airline says 93 per cent of its routes are not currently served by any other airline and 96 per cent currently have no low cost carrier. 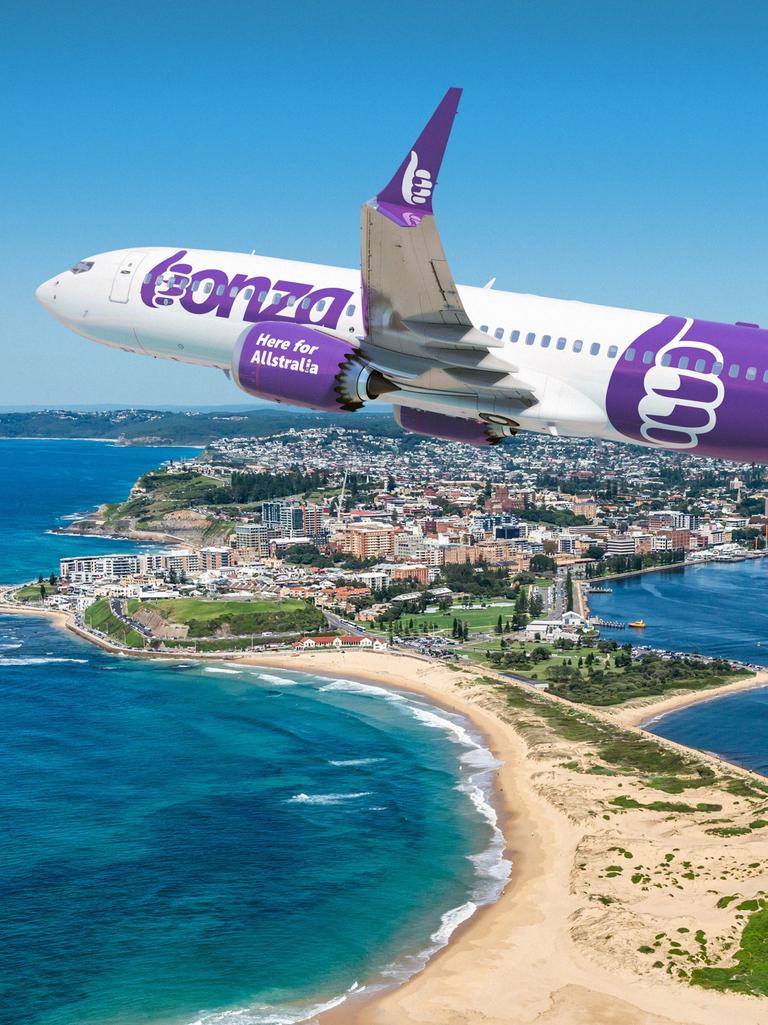 The first flights will take off out of the Sunshine Coast, followed by Melbourne. Picture: supplied 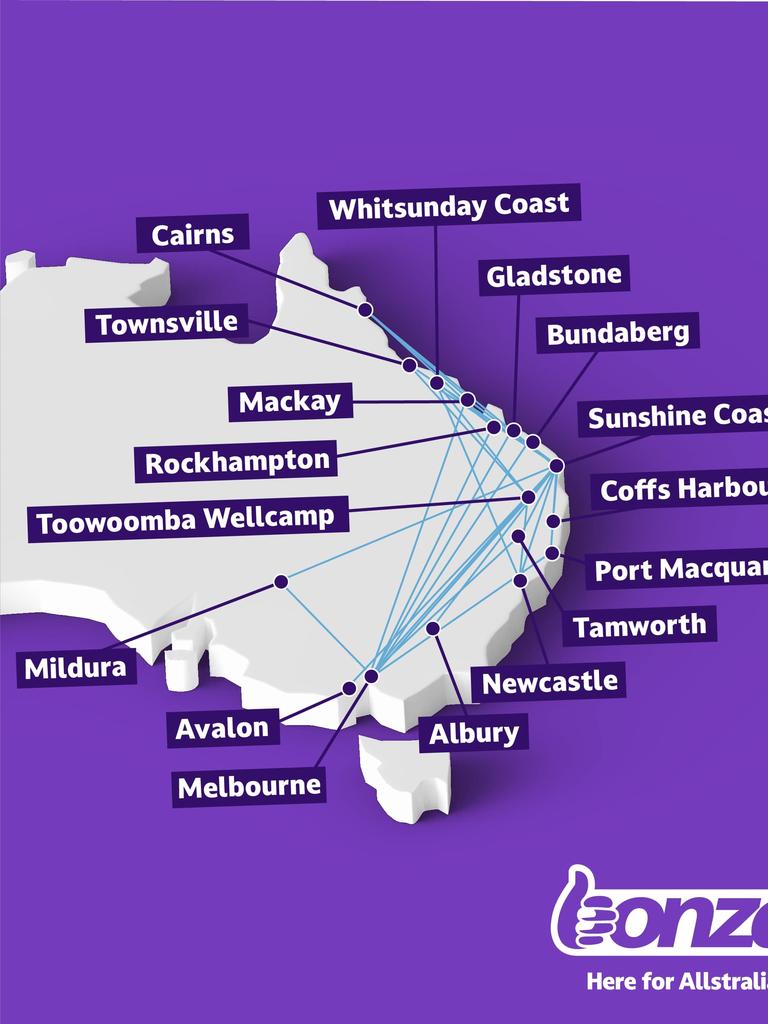 The airline is set to run on 27 routes across the country, focusing on regional areas.

“This is a historic moment for Australian aviation as we get ready to launch the first high capacity airline in more than 15 years, and the country’s only independent low cost carrier,” Mr Jordan said.

“Demand for domestic travel is high and Aussies deserve for travel to be a basic right for many, not a luxury for the few. This has never been truer with today’s cost of living challenges.

“With the approval from CASA, 2023 is set to be the year of seeing more of your own backyard for less,” added Jordan.

Australians who are looking to book a flight with Bonza are urged to download the airline’s app, which is the only way they will be able to book outside of select local travel agents.