Netflix has refused to comment on whether another season of a popular show will be produced after an arrest warrant was issued for one of its stars.

Northern Territory police issued an arrest warrant for Outback Wrangler and Wild Croc Territory star Matt Wright as they continue their investigations into a helicopter crash which killed a presenter on the show earlier this year.

Chris “Willow” Wilson died in a helicopter crash in West Arnhem Land in the Northern Territory while undertaking a crocodile egg collecting mission as a part of the show in February. 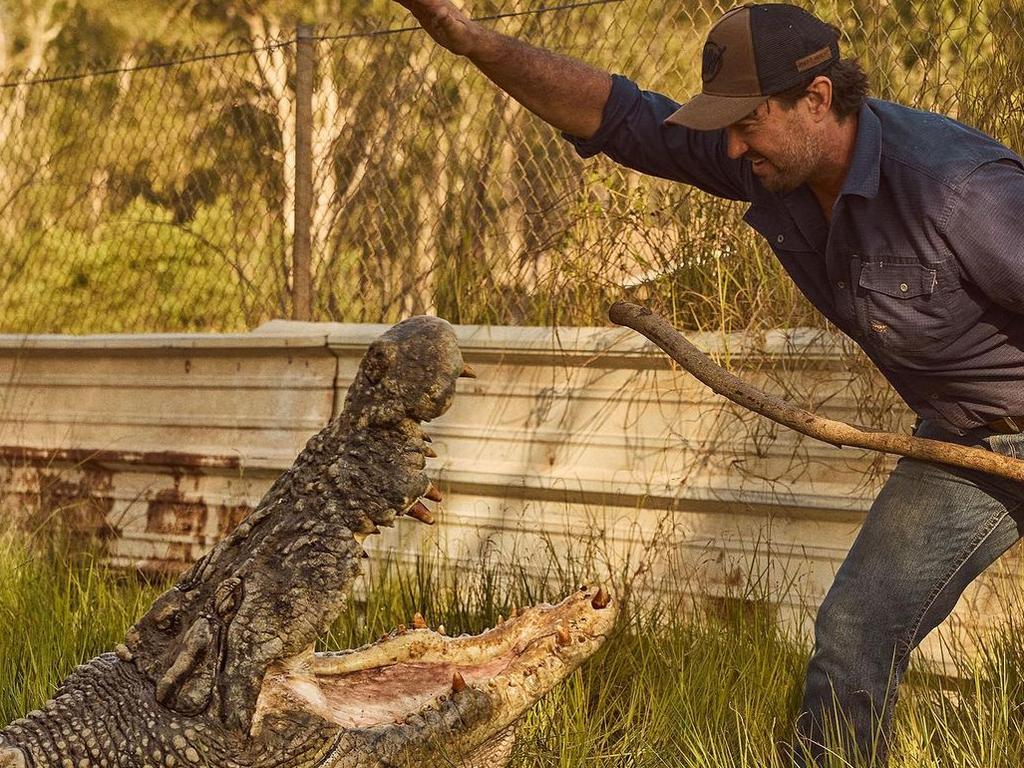 Crocodile wrangler Matt Wright is facing an arrest warrant over the helicopter crash which killed his friend and co-star Chris Wilson. Picture: Instagram

Both Netflix’s Wild Croc Territory and NatGeo’s Outback Wrangler focus on Mr Wright’s adventures in the top end as a helicopter pilot and crocodile wrangler, and also feature his friends such as Mr Wilson and Jono Brown.

Netflix declined to comment when asked by NCA NewsWire if they intend to commit to a second season of Wild Croc Territory after the incident. 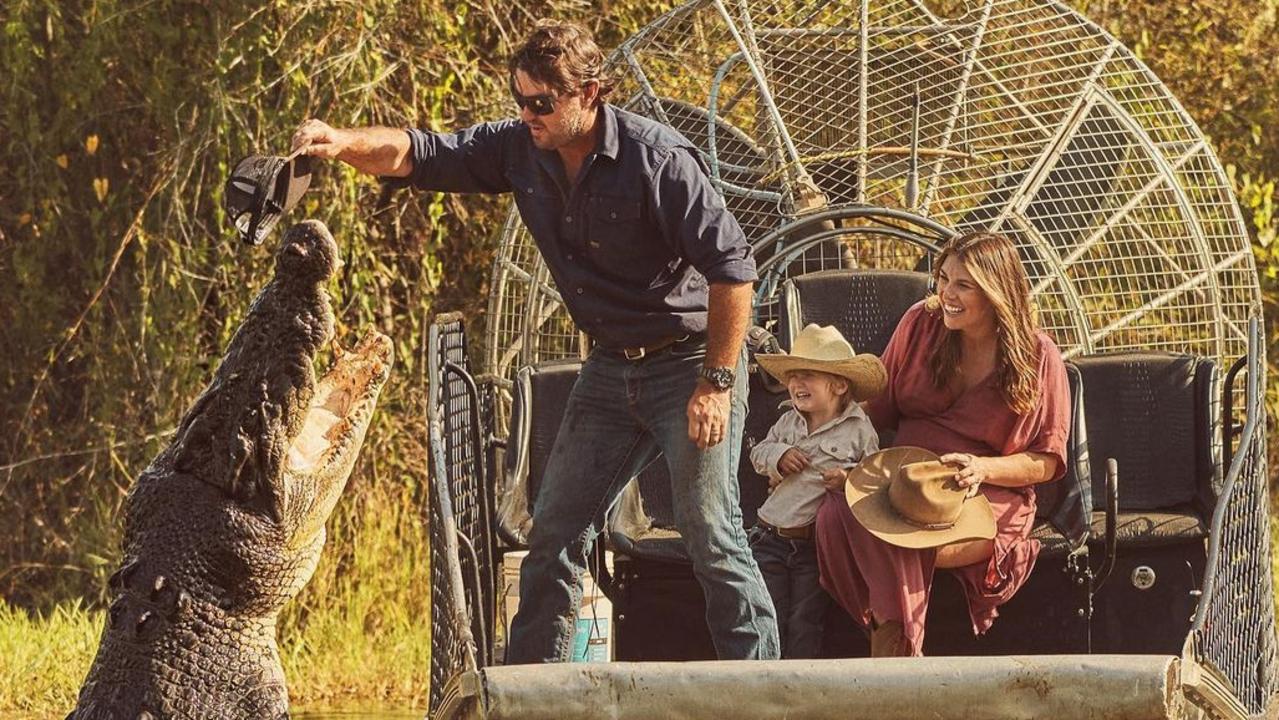 Matt Wright’s lifestyle has attracted a lot of attention from fans and critics. Picture: Instagram 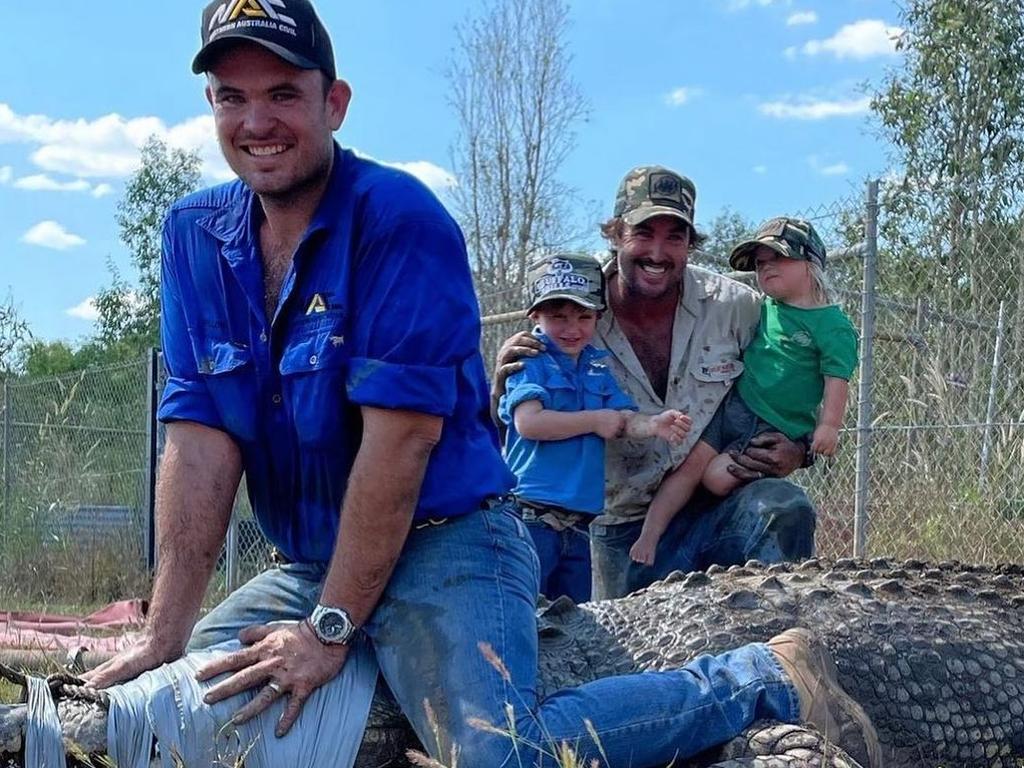 Mr Wright (back) is known for sharing photos and videos of his dangerous adventures online, including those he undertook with Mr Wilson (front). Picture: Instagram

Mr Wright, 23, has been asked to present to police in Darwin by Wednesday, where he is expected to be charged with several offences including perverting the course of justice, destruction of evidence, fabricating evidence, interfering with witnesses and two counts of unlawful entry.

In a statement provided to NCA NewsWire, a spokesman for Mr Wright said he “strenuously denies any wrongdoing”. 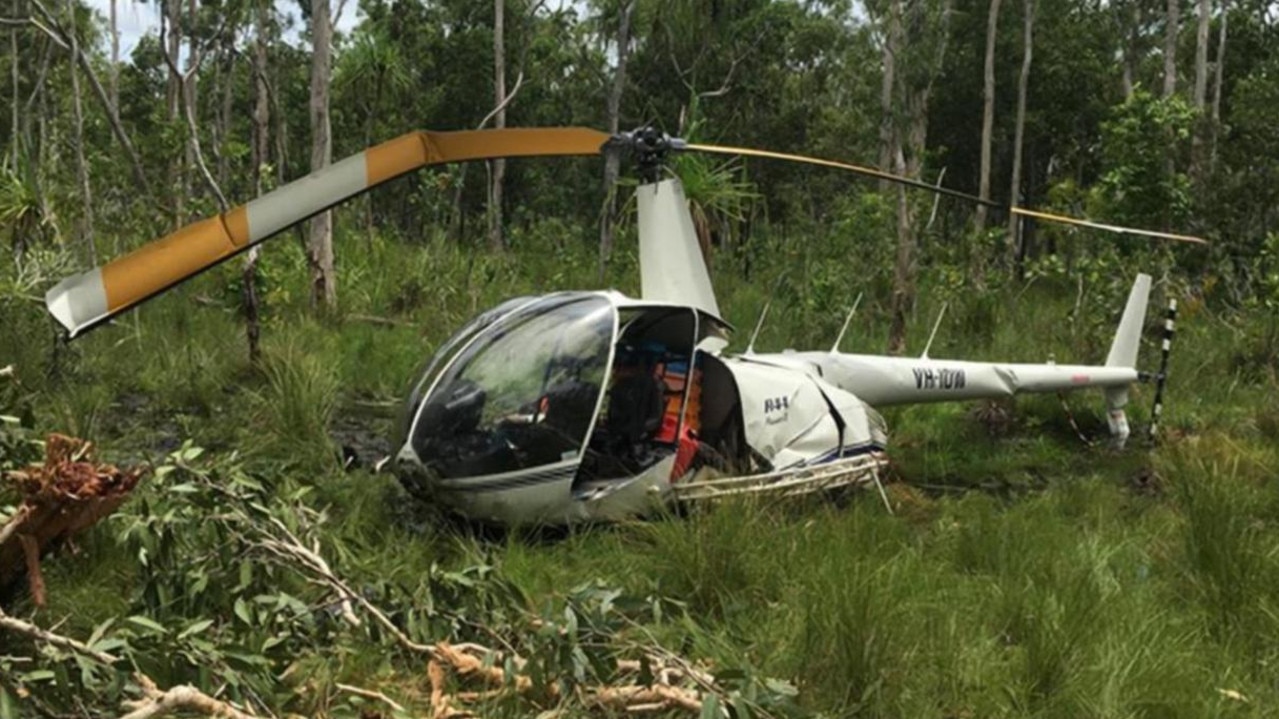 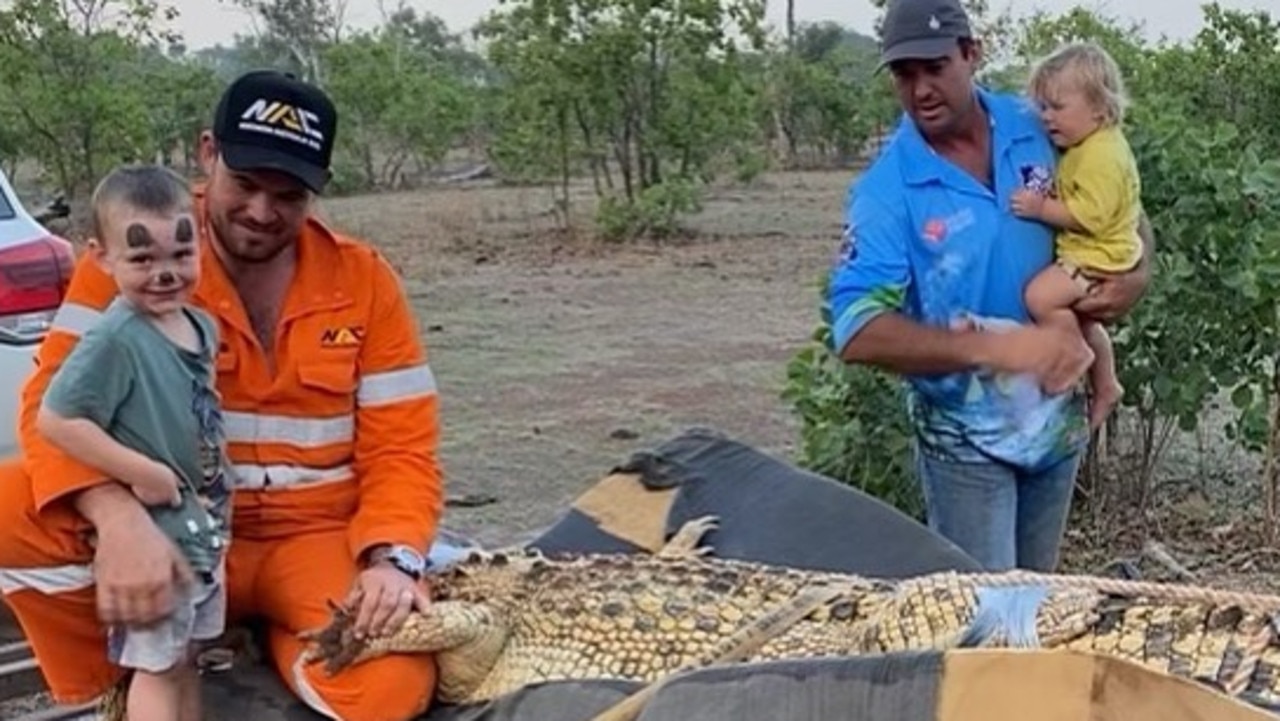 ‘Willow, you truly were an amazing person – a father every kid would wish for, a husband every man would aspire to be, a son to be proud of and a mate that’s a brother,’ Mr Wright (right) said about Mr Wilson (left). Picture: Instagram

“Matt will not be making any further statement, but he will be vigorously defending the charges.”

Two other people who travelled to the crash site with Mr Wright after the incident have been charged with a string of offences and remain before the courts. 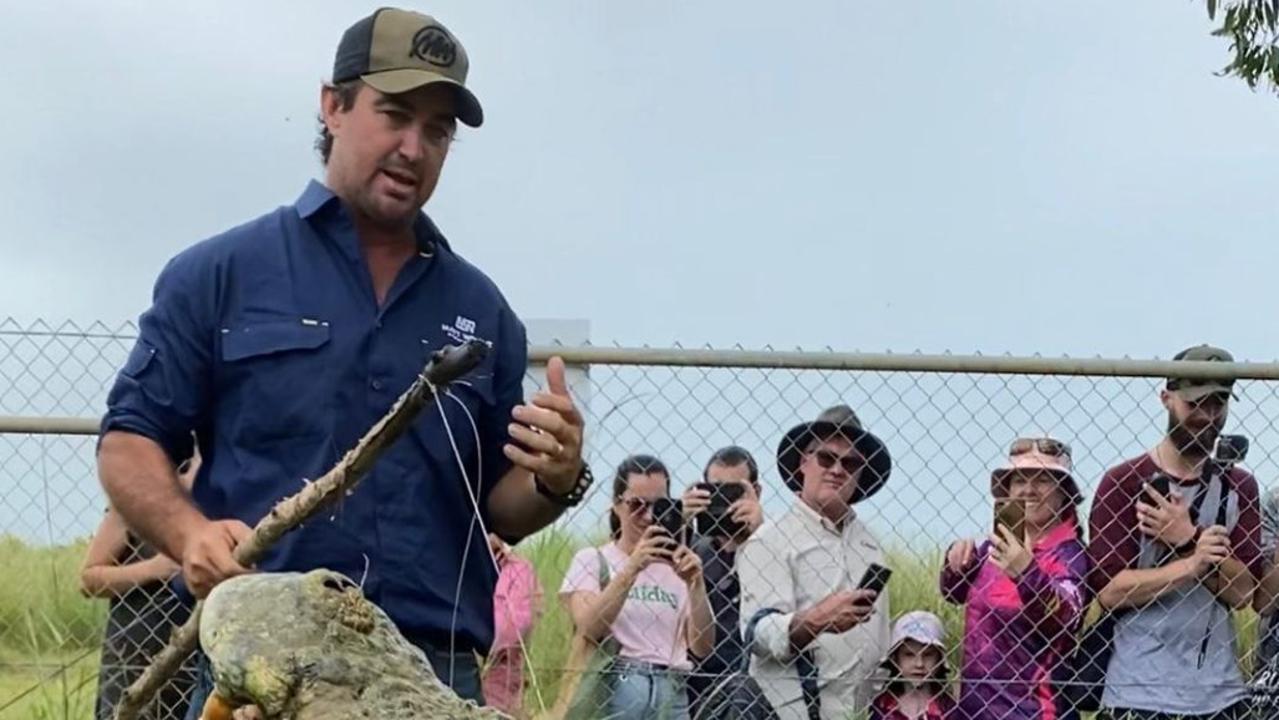 Matt Wright was one of the first people on the scene after the crash. Picture: Instagram

Former senior acting sergeant Neil Mellon was charged with 35 offences and will return to court on December 7.

His charges include attempting to pervert the course of justice, destroying evidence and making false declarations.

Pilot Michael Burbidge is facing four charges including attempting to pervert the course of justice, destroy evidence, making false declarations and fabricating evidence and will return to court on January 25.

It’s understood that Mr Wright has been living in Queensland in the wake of the crash.