Homicide detectives are still searching for answers almost a year and a half after a four-year-old boy was found unresponsive in a Queensland pool.

Tarrin-Macen O’Sullivan would have turned 6 years old this week.

Police have confirmed investigations are ongoing after a post-mortem investigation suggested he may have already been dead before he entered the water.

The little boy’s mother reported the discovery, at a Munburra property, to police at 5pm on August 29, 2021. 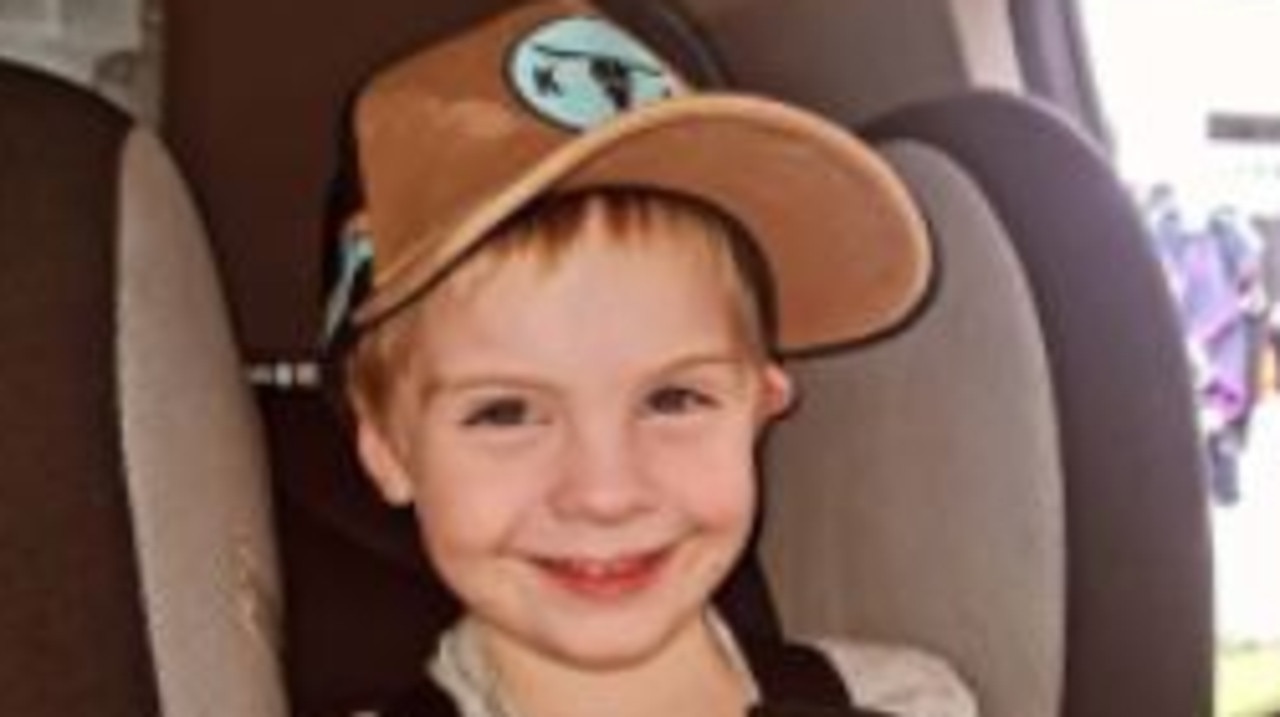 A homicide investigation is ongoing, 16 months after a 4 year old boy was found dead in a Queensland pool. Picture: Supplied

Paramedics performed urgent CPR on the child, but he was later pronounced dead at Mackay Base Hospital.

It wasn’t until two months later, when the post-mortem results were released, that police became aware the cause of death was “inconsistent with drowning”.

A homicide investigation was opened and 14 months later the case remains open.

“The circumstances surrounding how and why that child was located in the pool remain unknown,” Detective Inspector Tom Armitt told media at the time. 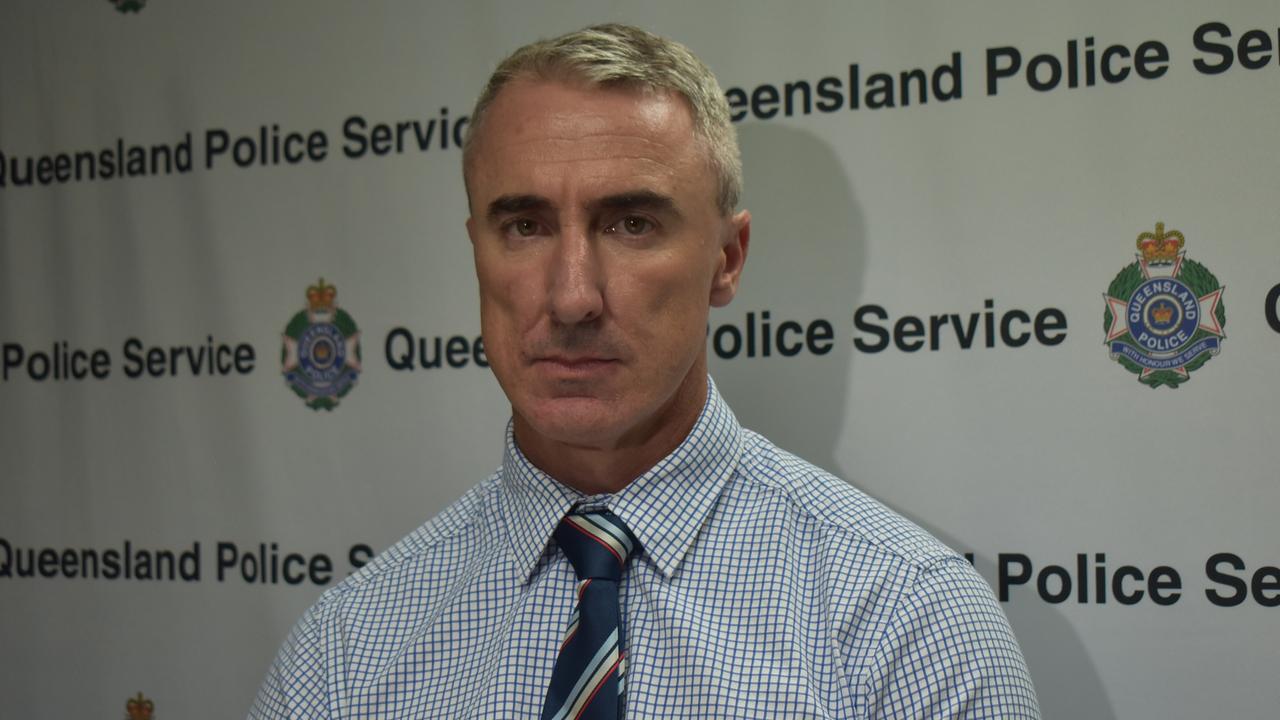 Mackay Detective Inspector Tom Armitt said police did not know how or why the child was located in the pool. Picture: Supplied

The boy’s family helped police with inquiries and a number of witnesses were interviewed but no one has been arrested or charged.

“We’re dealing with the death of a four-year-old boy and obviously a small child relies heavily on the care of other people,” Inspector Armitt said.

Tarrin-Macen’s father, Andrew O’Sullivan, who lives in Mackay, told 7 News he was devastated when police knocked on his door to reveal his son had died.

“It’s one of these things, no parent really has the ability to take that in,” he said. 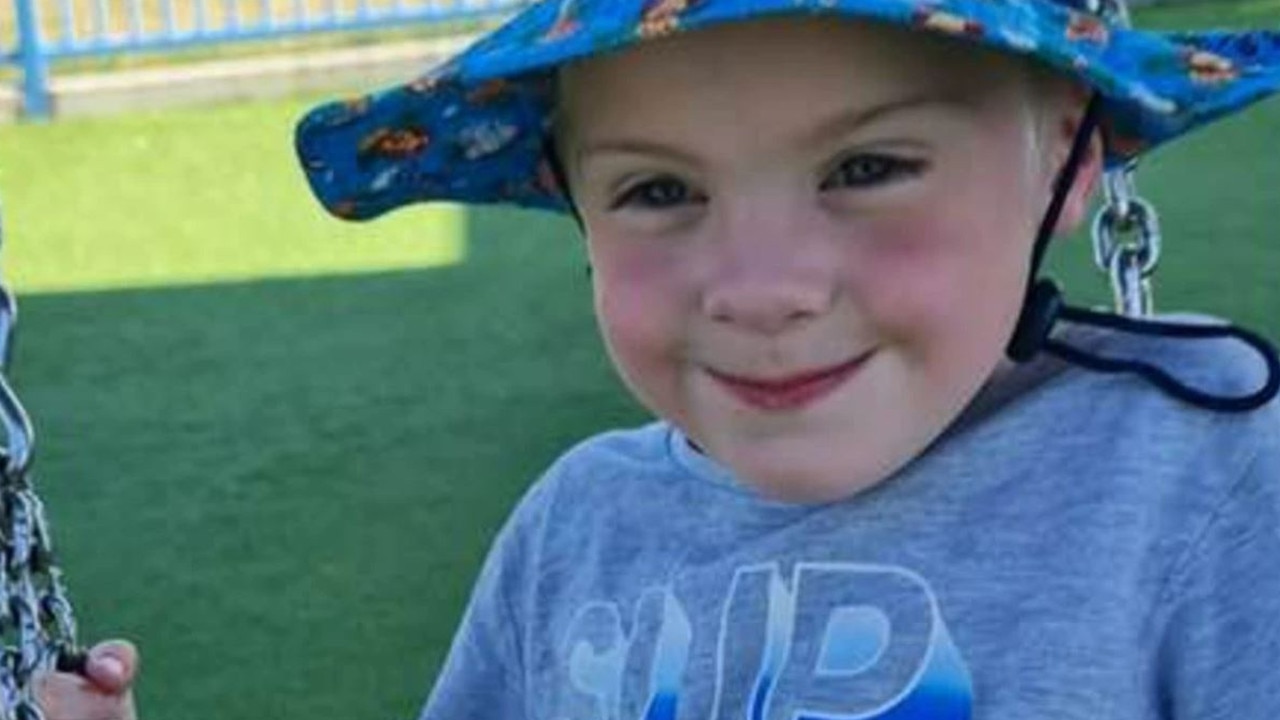 A post-mortem investigation ruled out that he had drowned. Picture Supplied

“No matter what, it’s going to come as a blow.

He said Tarrin-Macen was autistic and the family had moved to Queensland from NSW to be closer to family support networks.

A GoFundMe fundraiser was set up on behalf of Tarrin-Macen’s family the day after his death.

“Everyone who met Tarrin instantly fell in love with him,” the description on the fundraiser read.

“Whether it was his cheeky smile and cute giggle, or his amazing ability to grab your phone and within 30 seconds manage to change the language to Chinese, set 16 alarms and adjust the font settings so you needed binoculars to read your phone … he touched so many of our lives and we just weren’t ready to see him leave this earth yet.”